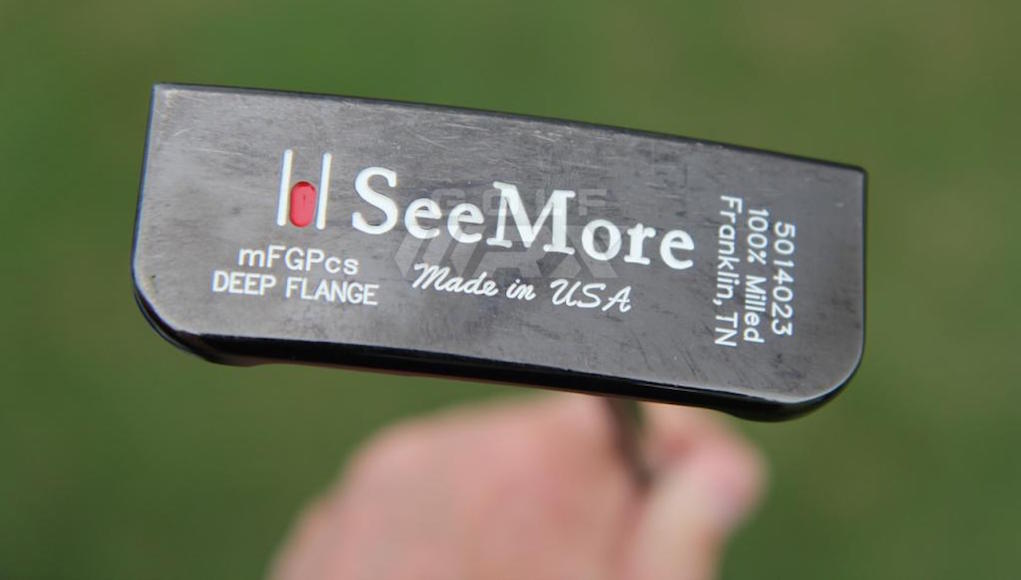 In case you needed any more proof that golf is a crazy game, Ernie Els finished third in the field in Strokes Gained: Putting at the RBC Heritage at Harbour Town Golf Links. His brilliant putting performance, which led to a T14 finish in the event, comes just more than a week removed from going viral for six-putting the first green at The Masters.

What was the difference?

It may have been that he put a new putter in the bag for his weekend rounds at the RBC Heritage. On Saturday and Sunday with the new flat stick, he gained an astounding total of 9.96 strokes against the field on the greens — leading the field in the stat for each of the respective rounds. 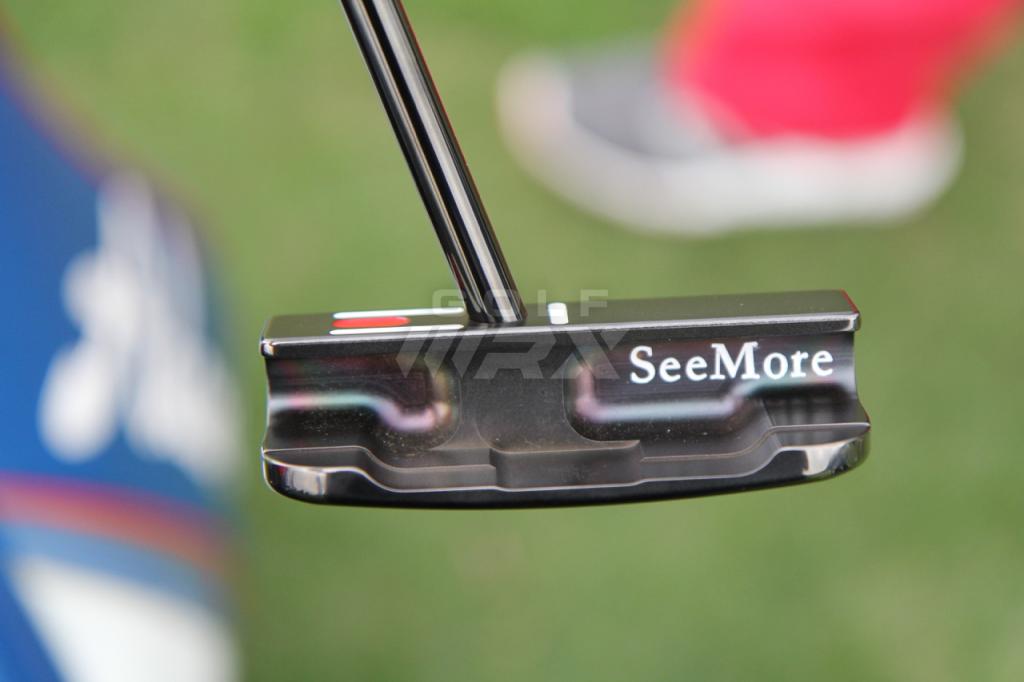 While Els began the week with the same putter he used at The Masters the week prior, he later switched into a SeeMore mFGP DF (Deep Flange) Stainless Steel Nashville Studio Series putter.

Below are the specs of his putter, which are considered “standard” according to a SeeMore representative:

It’s not the first time he’s had the putter in his hands, however. In fact, we spotted him (pictured below) testing the same putter on Wednesday at The Masters, although we have not confirmed when he first began testing it. 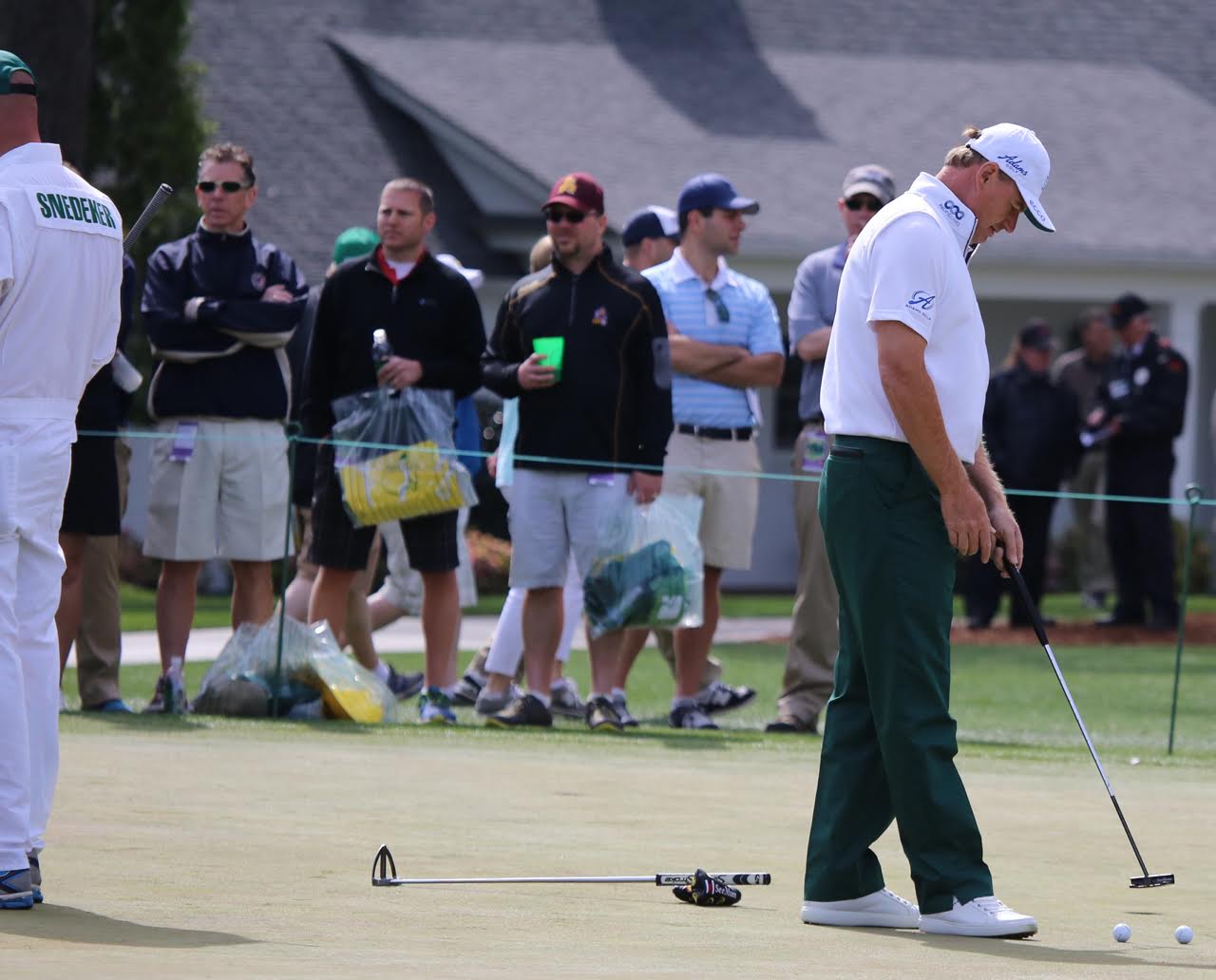 And it’s not the first time he’s had a SeeMore putter in his hands, either. According to a company representative, Els once had a stretch of “about four tournaments” where he used a SeeMore putter. He raved about the putter’s technology in the video below, which was originally posted in December 2006:

Nearly 10 years later, SeeMore’s technology helped Els find lightning in a bottle on the greens at the RBC Heritage. How long will this level of putting last? That remains to be seen. You just never know in the sport of golf.

See what GolfWRX members are saying about his new putter in the forums.

Titleist’s Concept Clubs are its best ever, but you won’t see them on tour or in stores 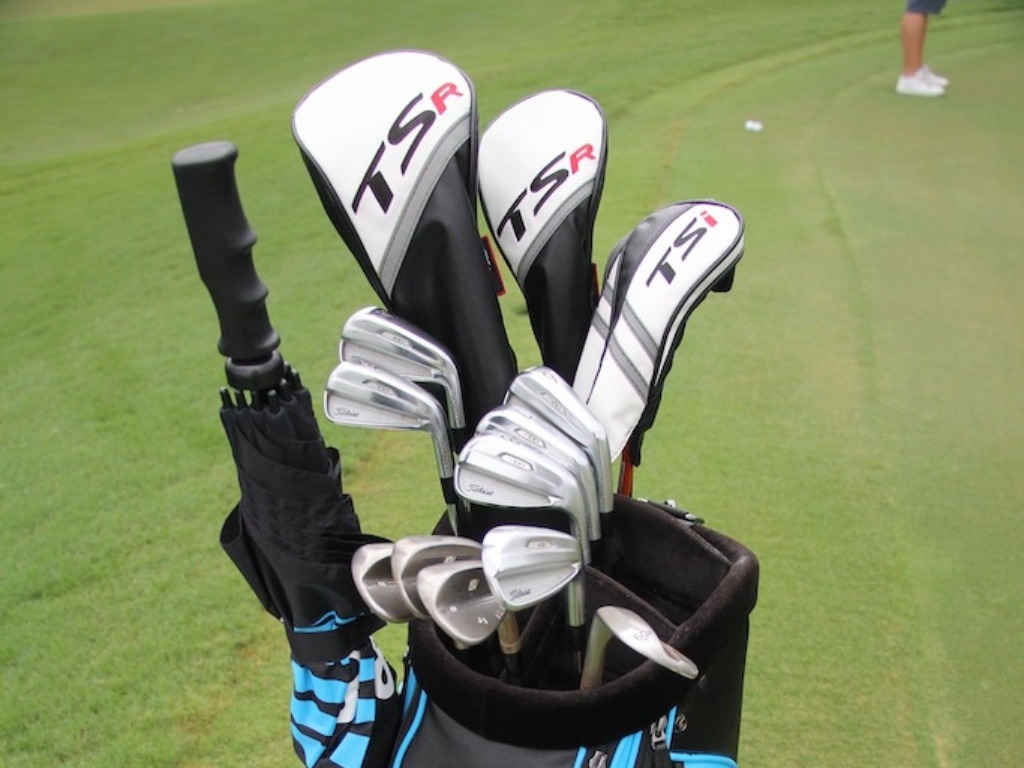 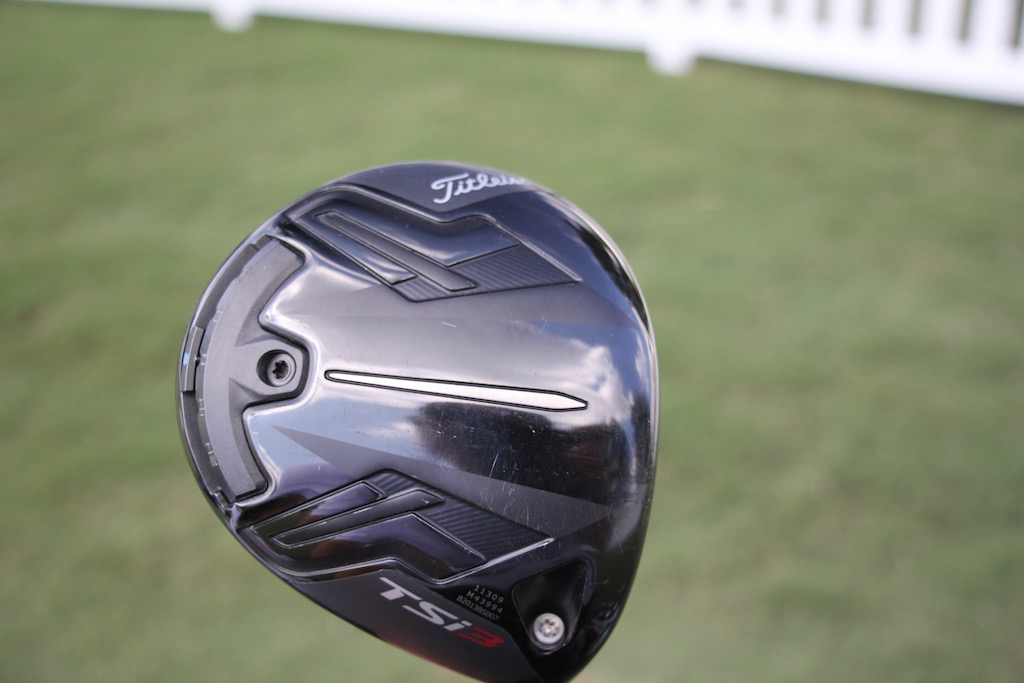 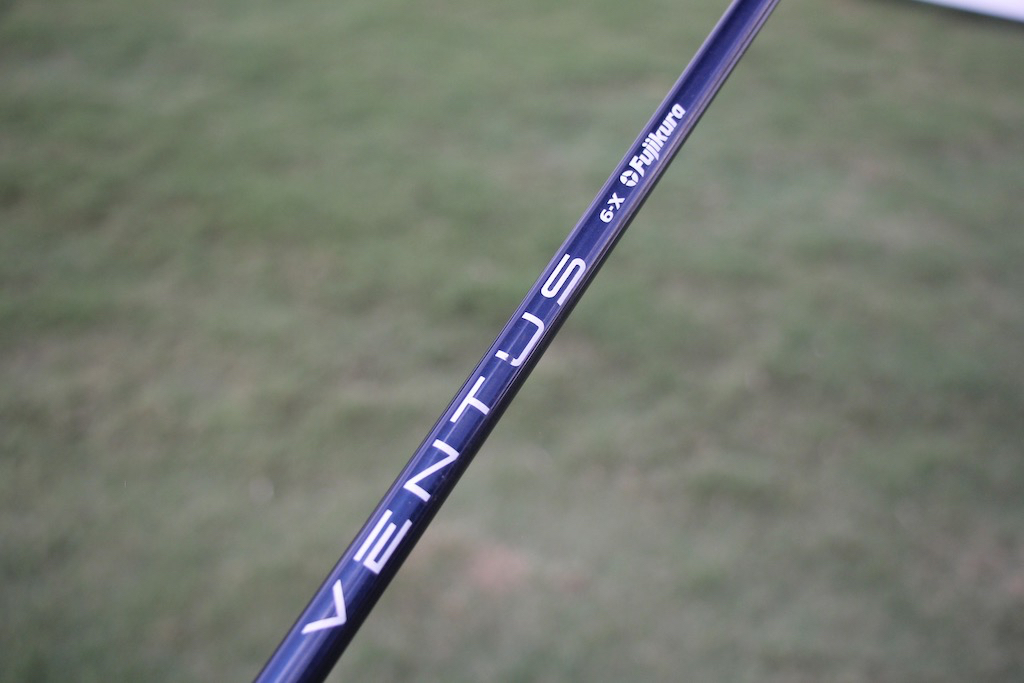 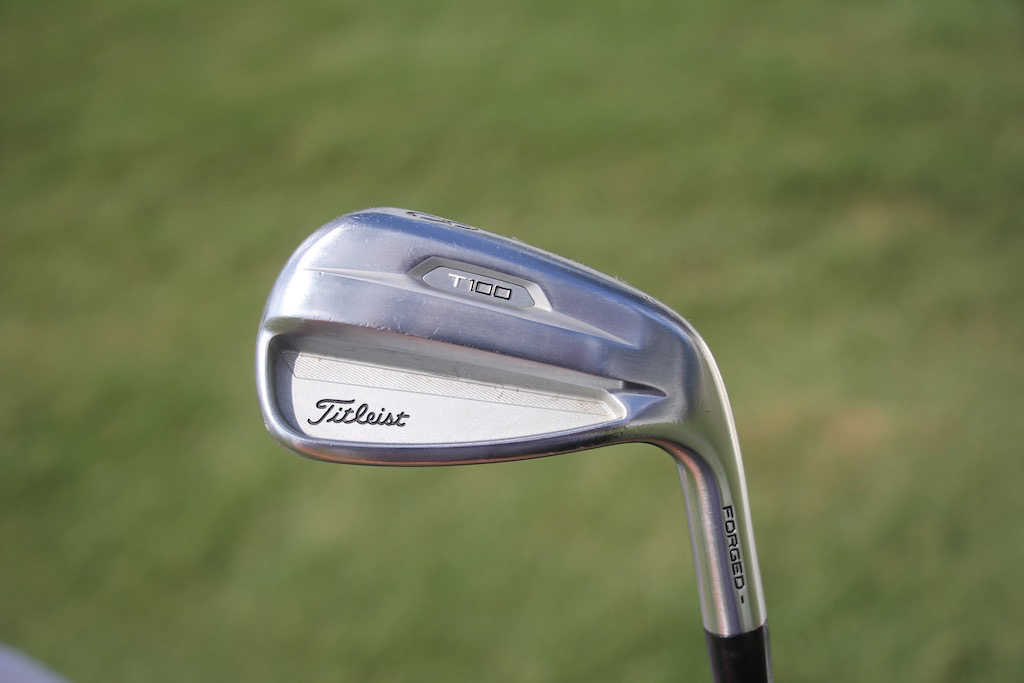 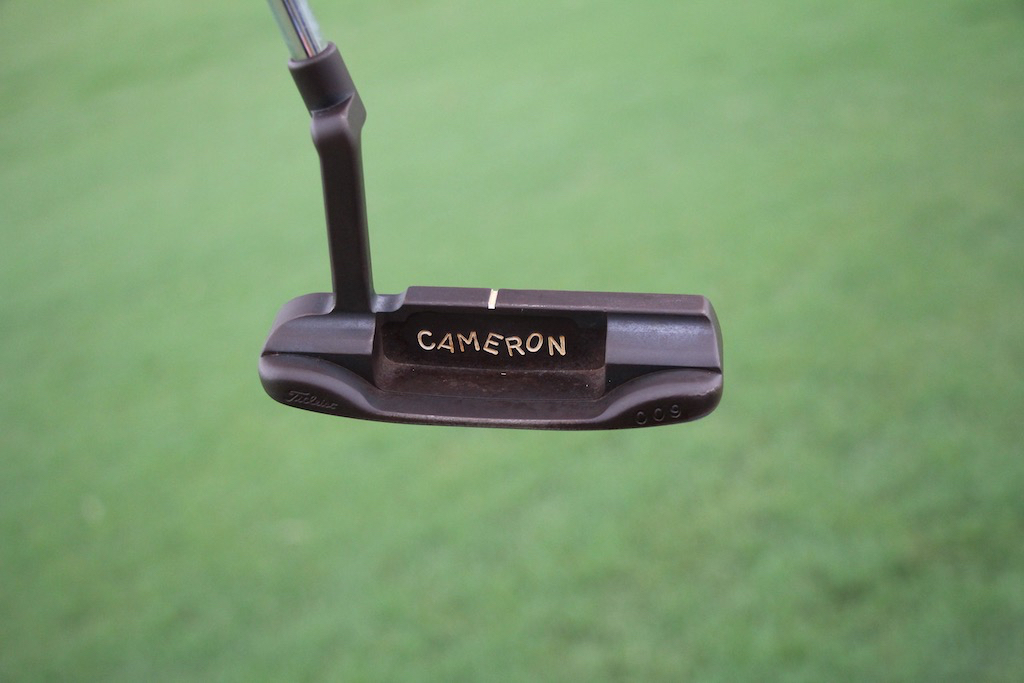 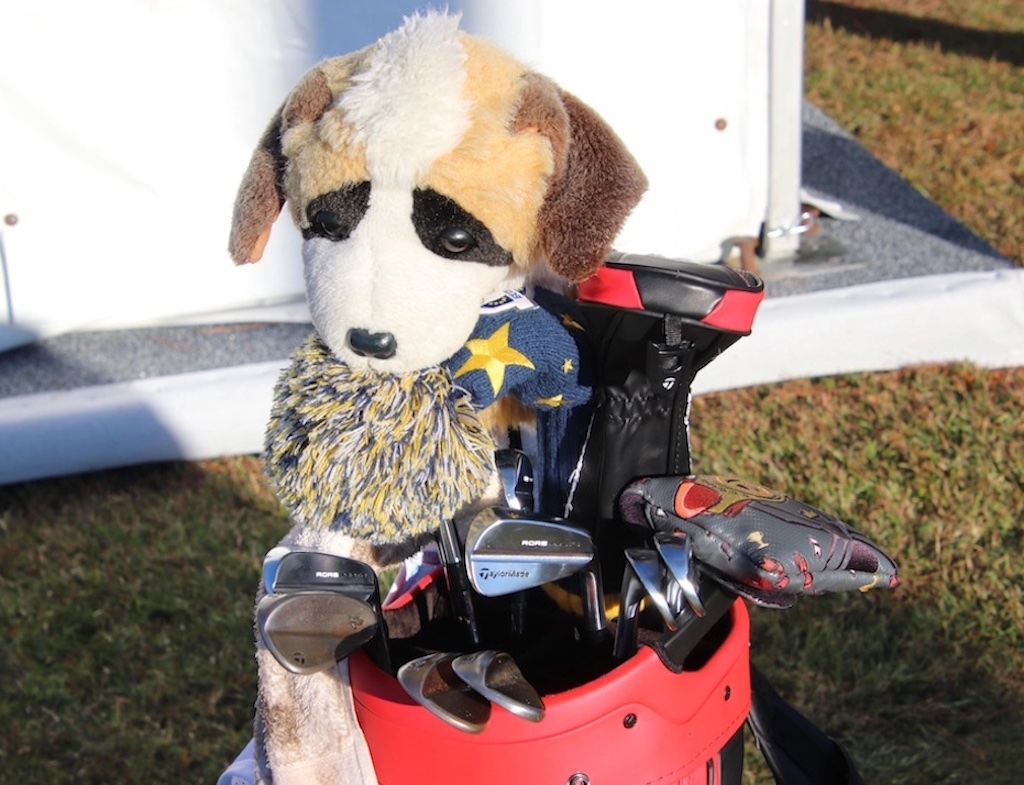 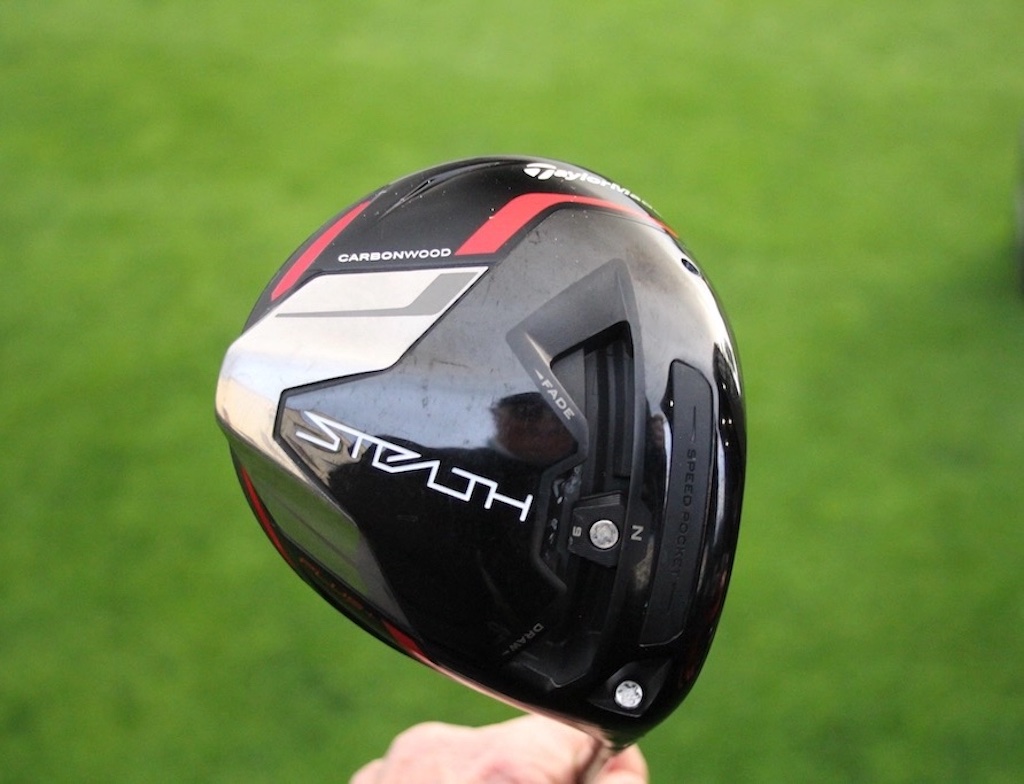 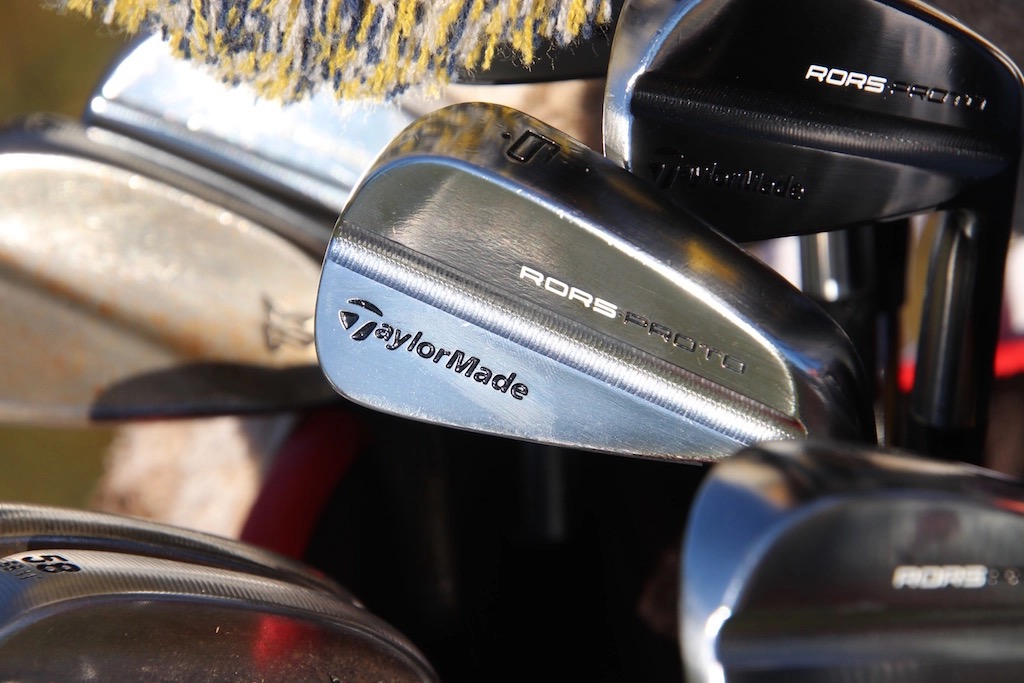 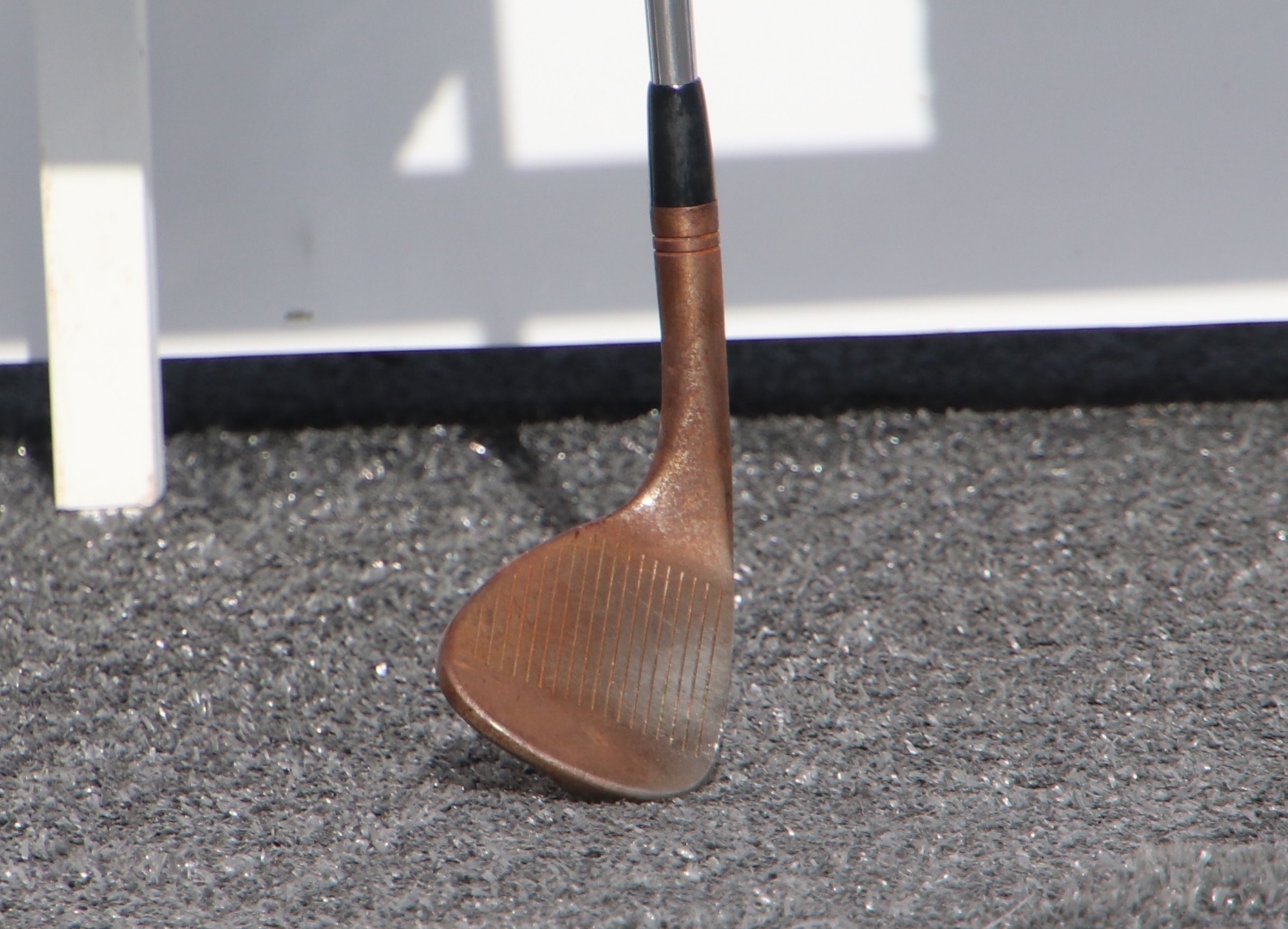 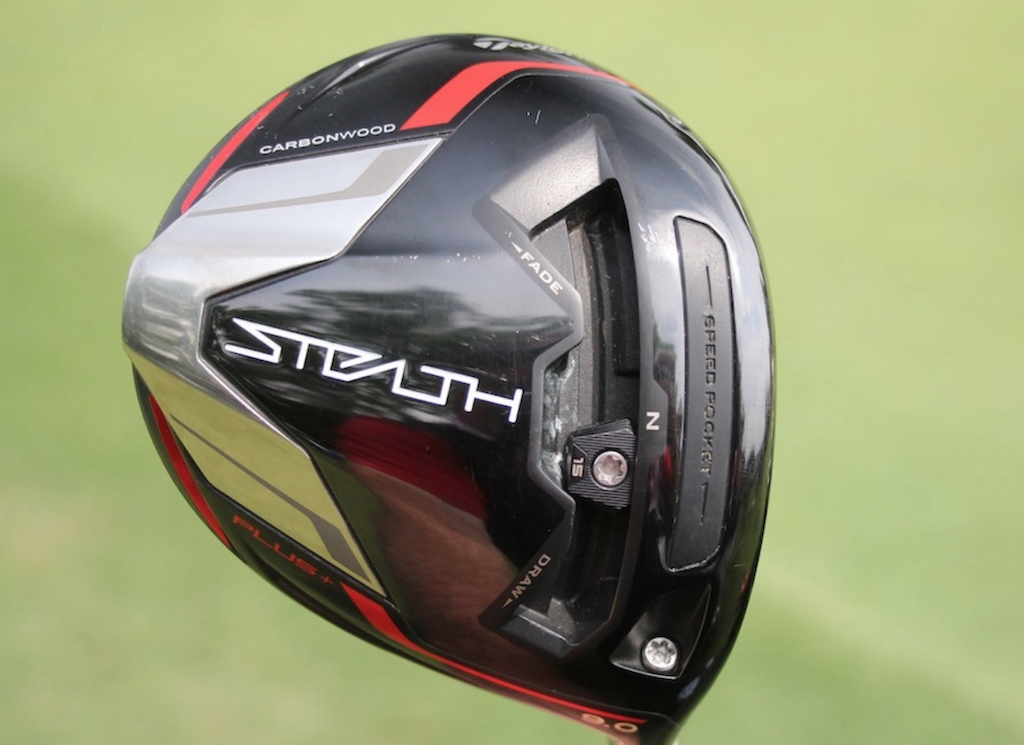 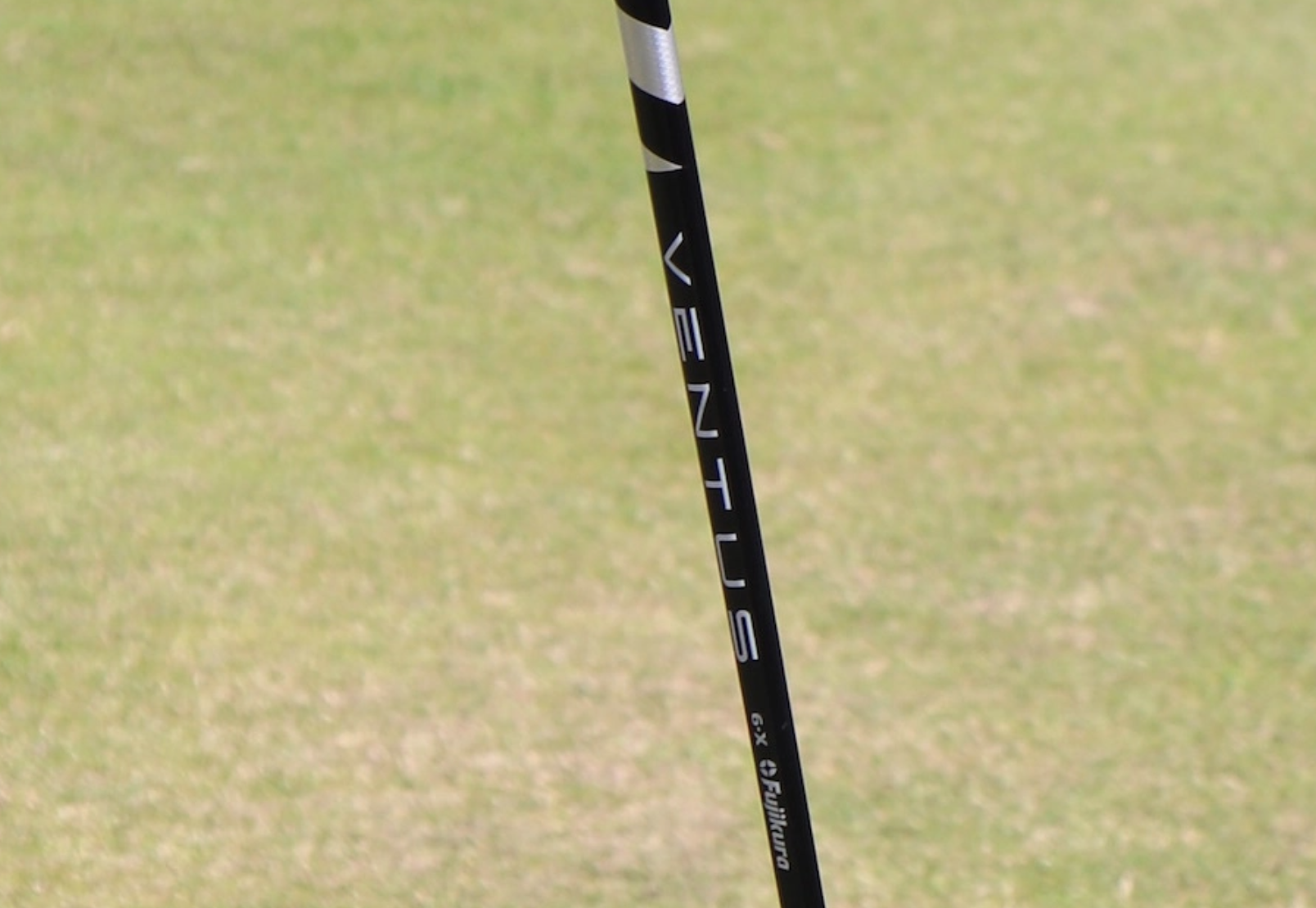 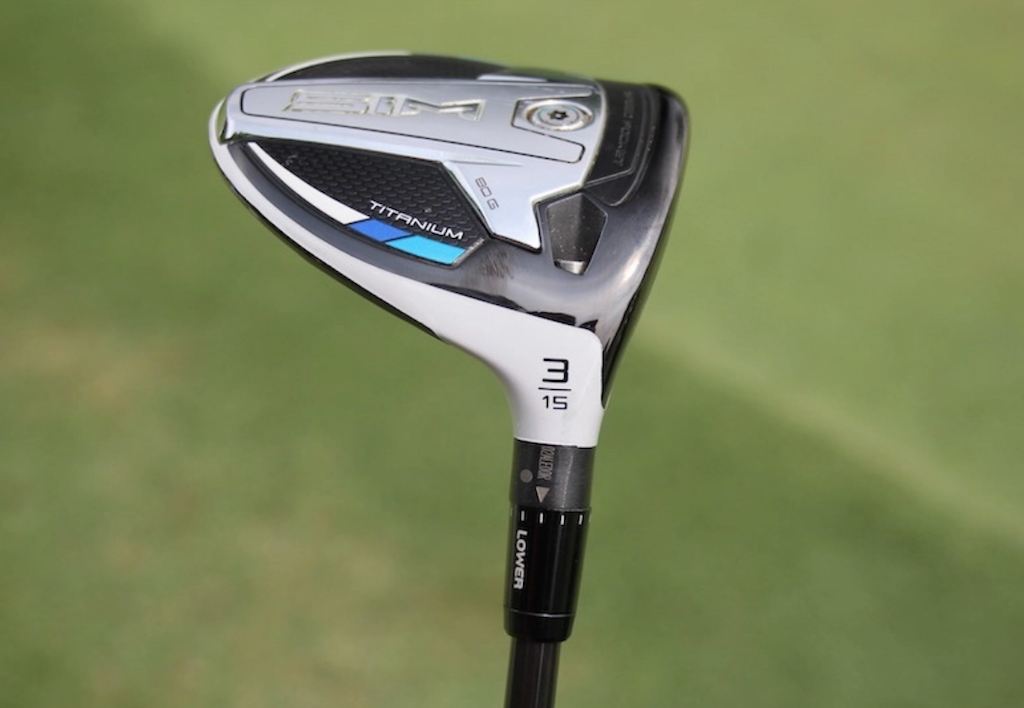 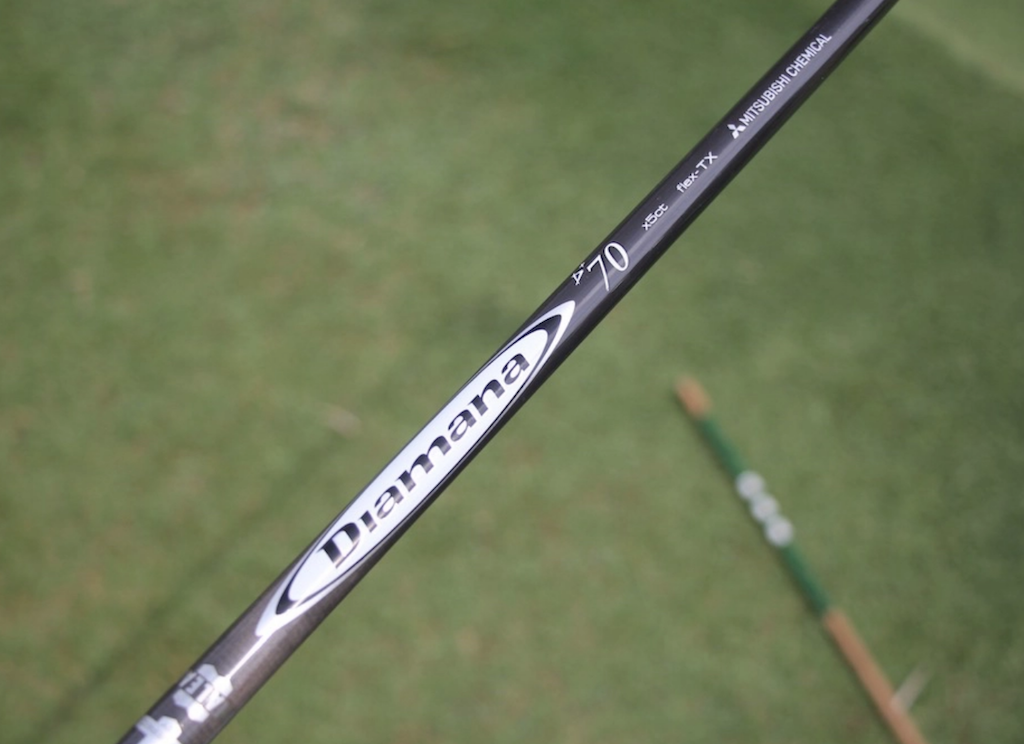 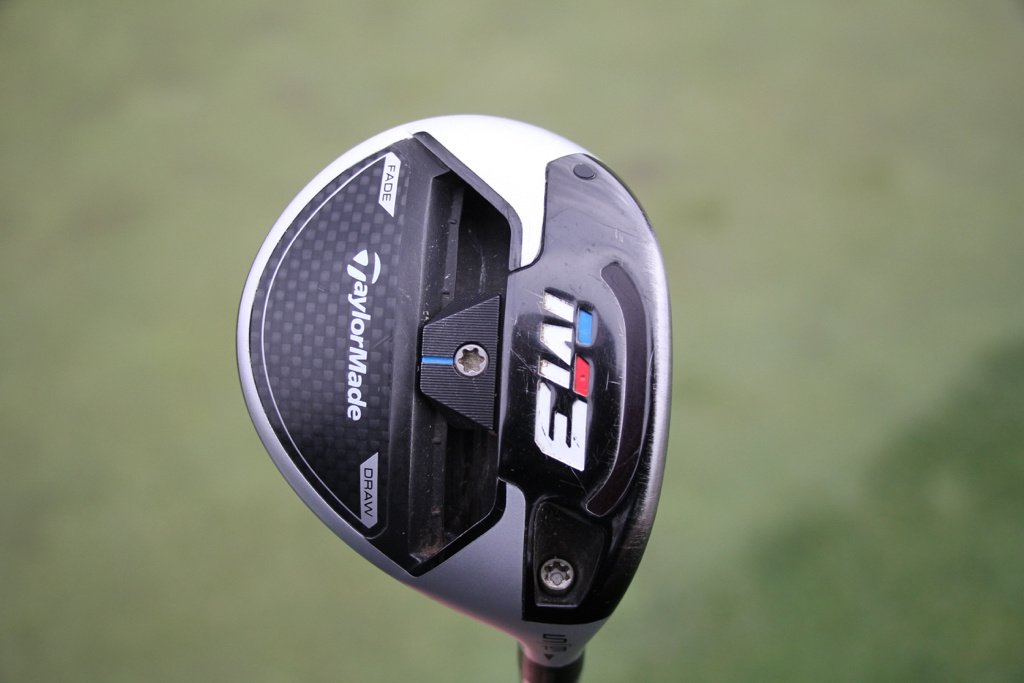 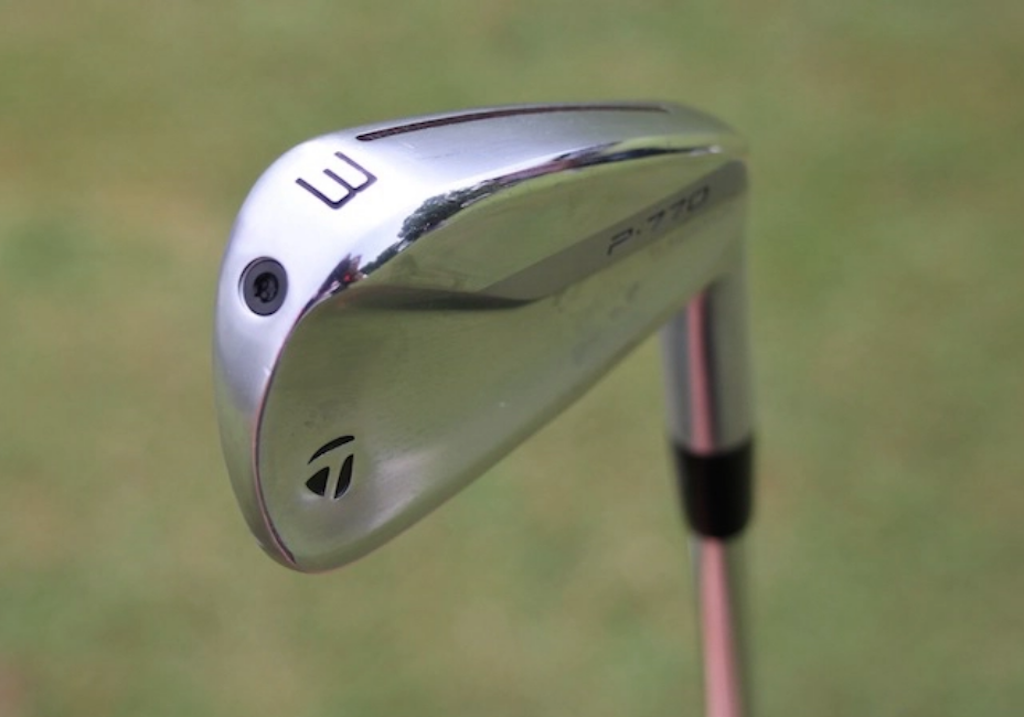 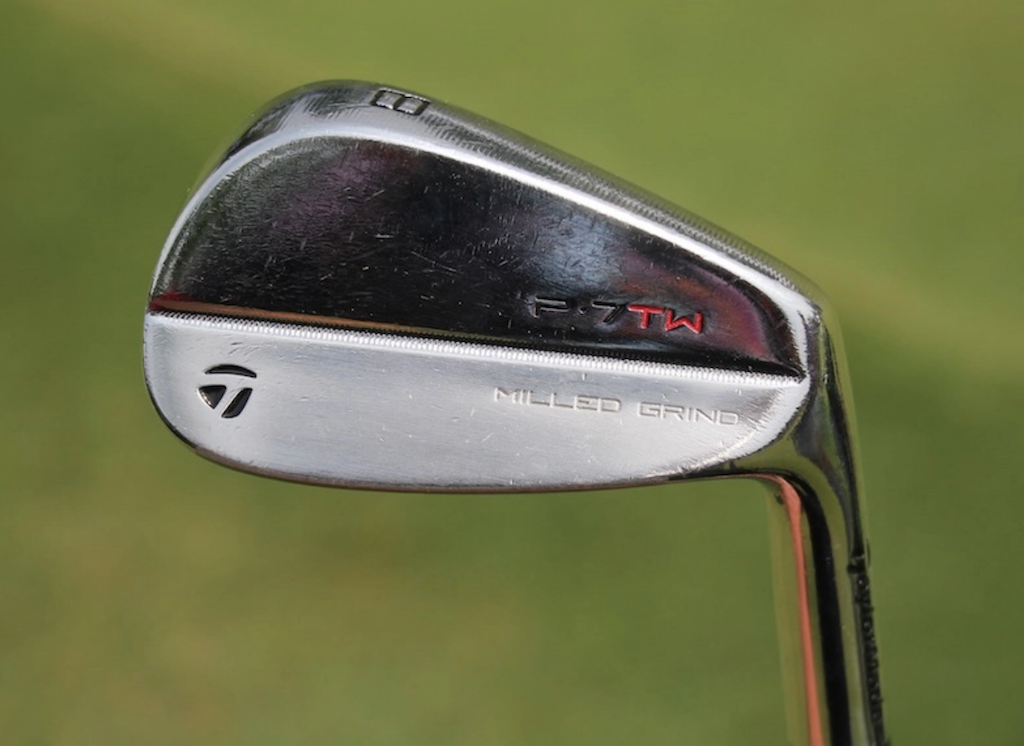 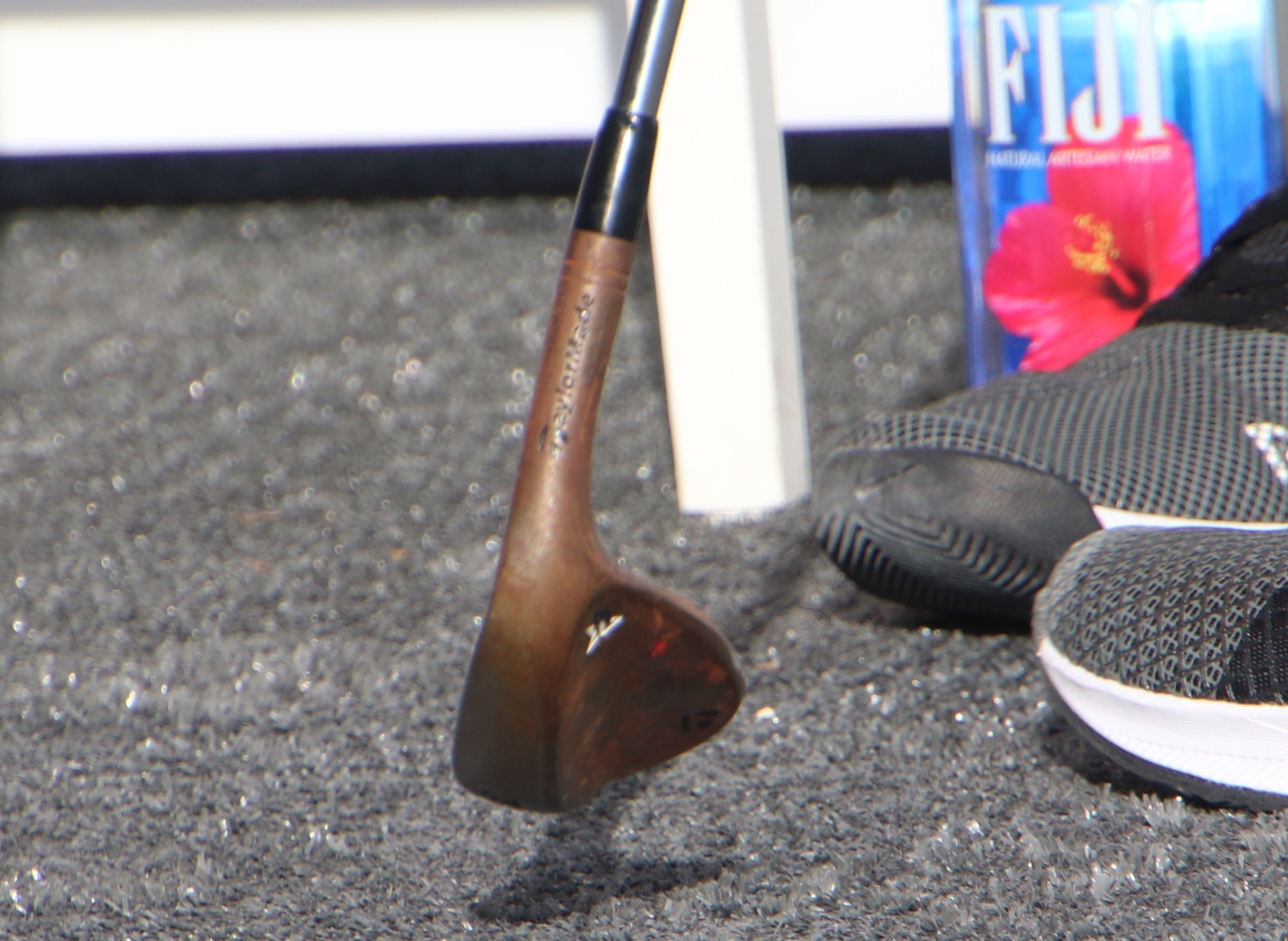 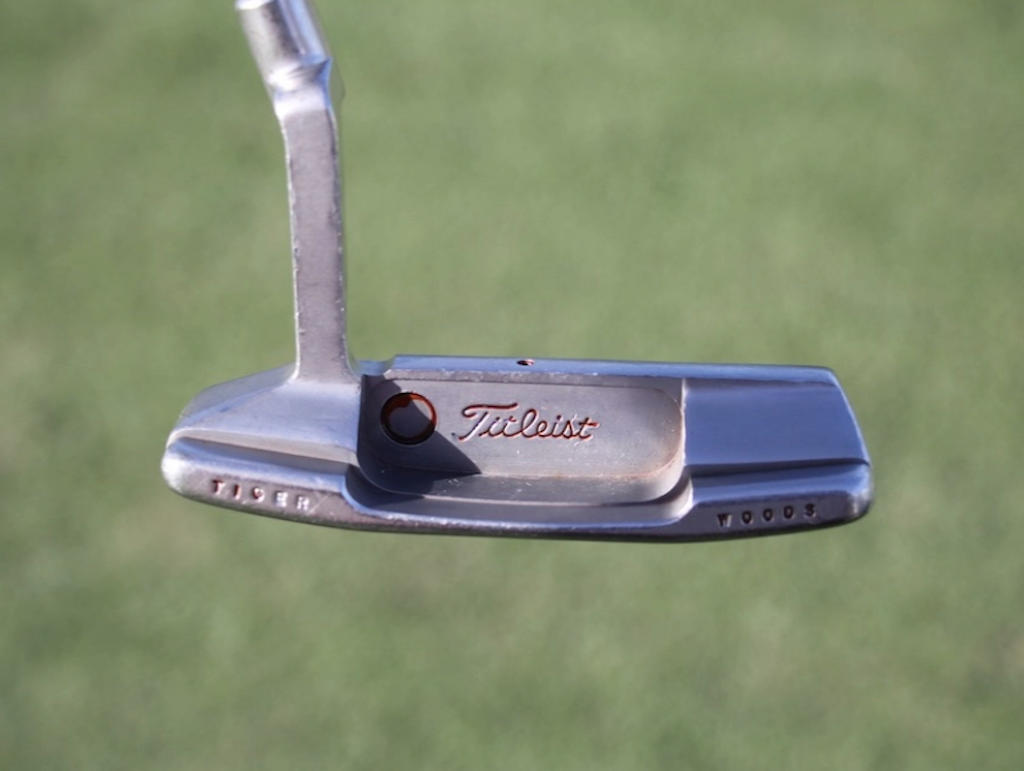 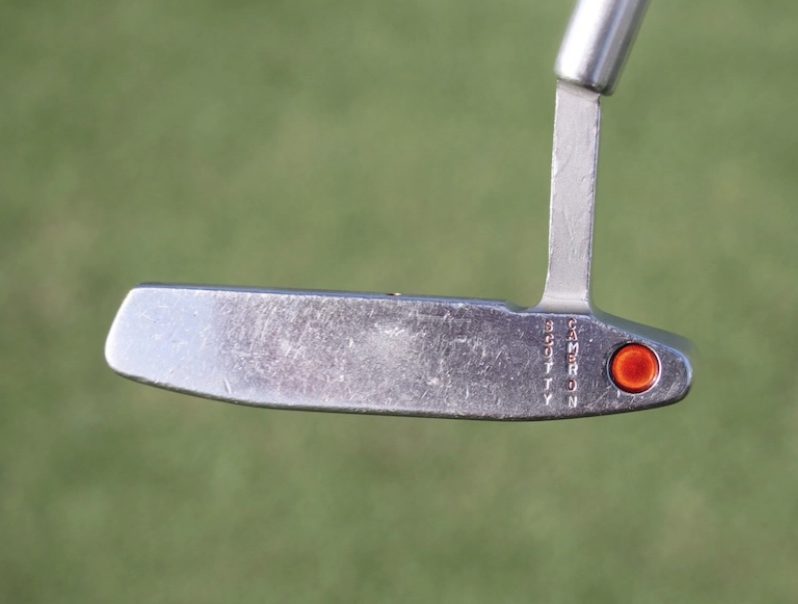 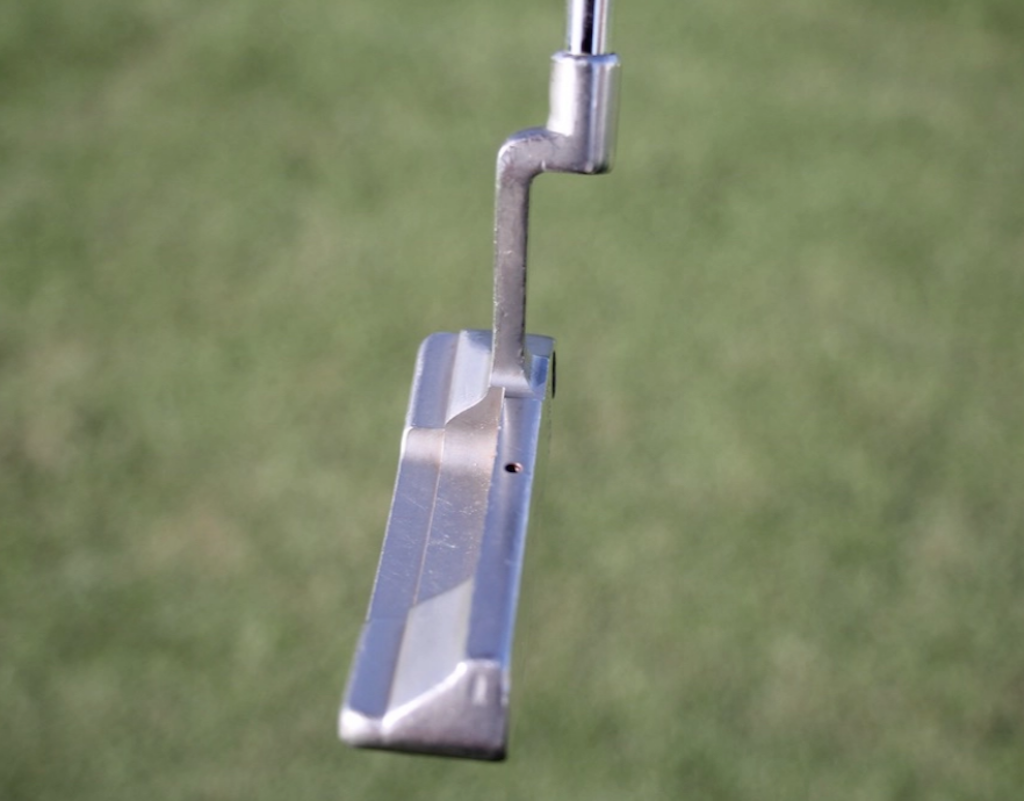 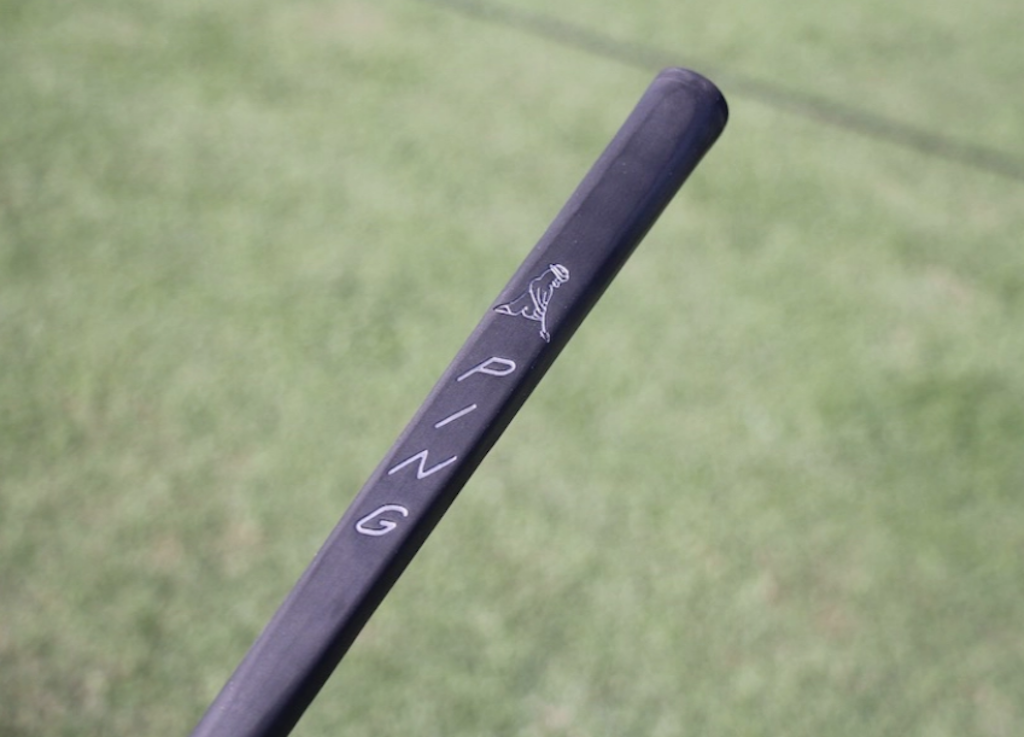 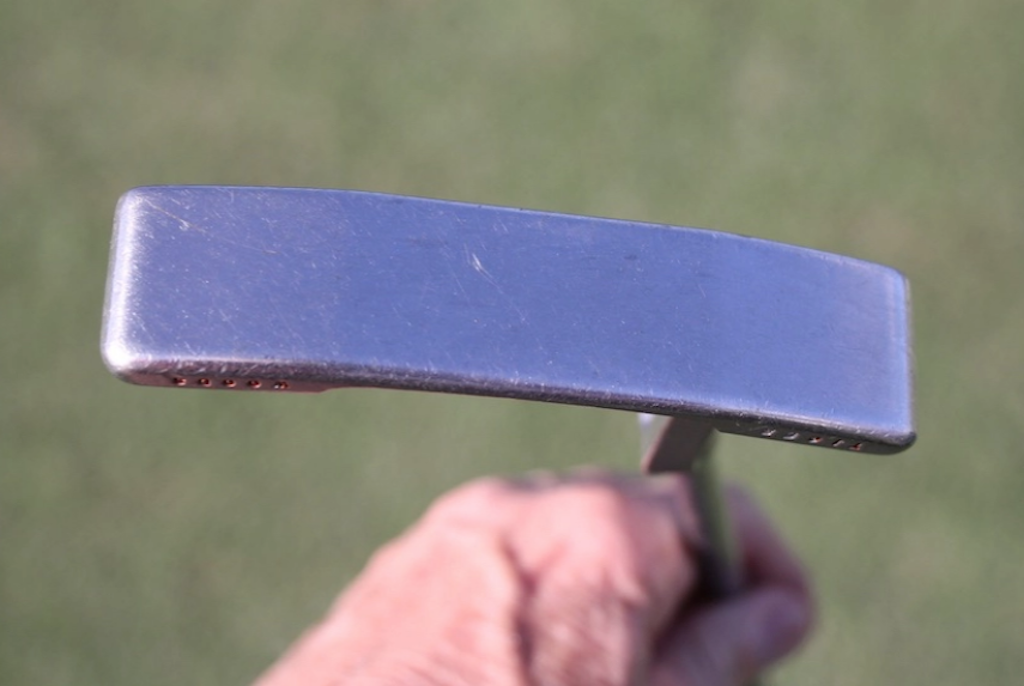 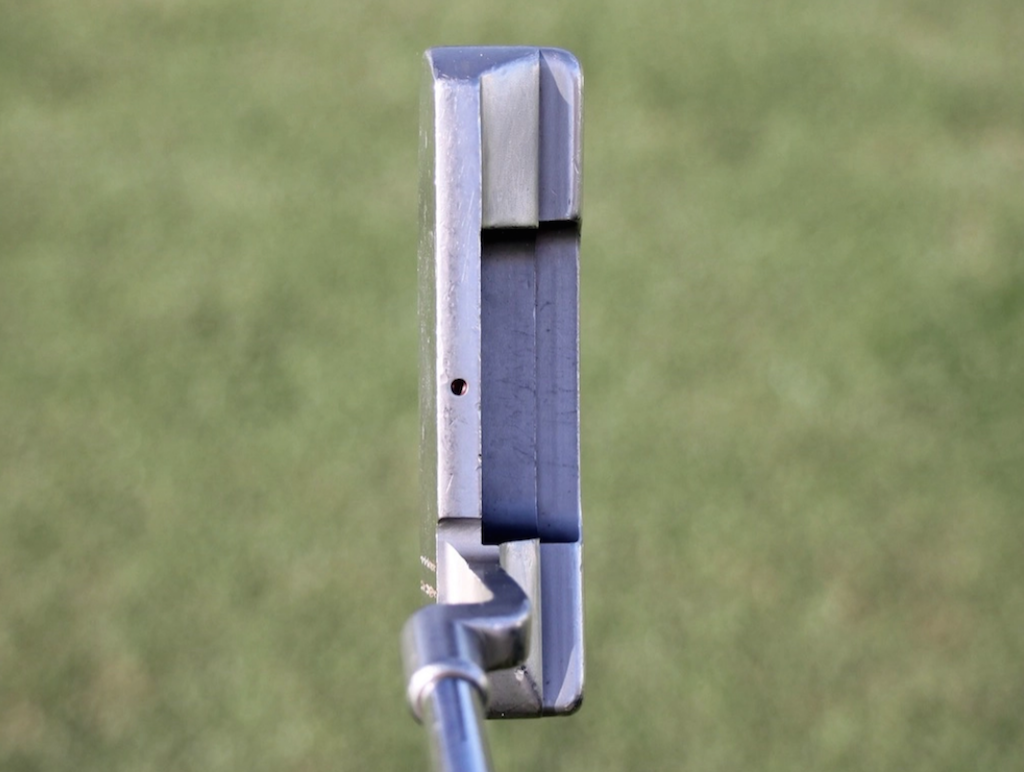