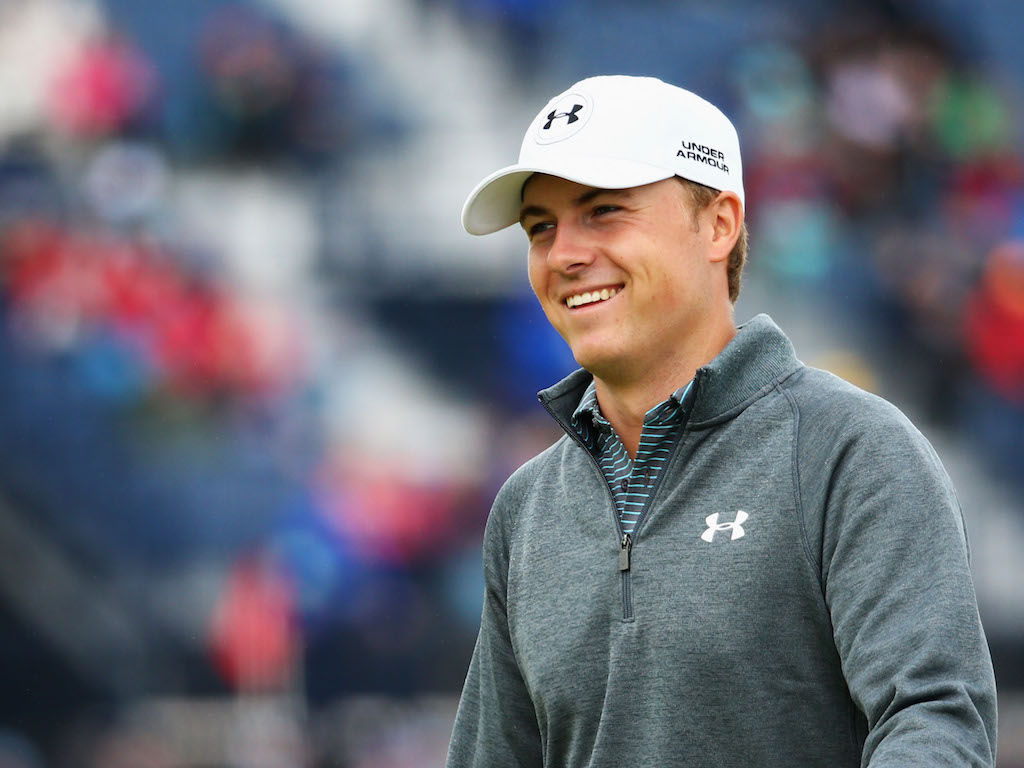 It is often said that Jordan Spieth is good at everything and therefore, he lacks any significant strengths or weaknesses on the golf course. Do not be fooled. Statistically, the PGA Tour Player of the Year Award should have been given, and deservedly so, to Jordan Spieth. As the saying goes, “the numbers don’t lie.”

Spieth finished the 2014-2015 PGA Tour season ranked No. 1 in the Official World Golf Rankings (OWGR) and No. 1 in the season-long FedExCup, racking up five wins that included the season’s first two major championships. That earned the 22-year-old more than $12 million in official earnings, excluding the $10 million bonus awarded to him as FedExCup champion. Even Spieth’s caddie, Michael Greller, is estimated to have earned more than $2 million this season as Spieth’s ever-present golf companion.

Spieth was third in the PGA Tour’s All-Around Ranking and top 10 in both Strokes: Gained Putting and Tee-to-Green. Finally, he had an overall (unadjusted) scoring average of 68.94 based on 24 PGA Tour events, which was No. 1 among all players, and overall scoring average of 68.13 at this year’s professional majors. Consider, in addition, that Spieth was four shots from winning the professional grand slam, a feat never before accomplished.

Spieth’s three fellow nominees for the Player of the Year Award — Jason Day, Rory McIlroy and Rickie Fowler — were incidentally Nos. 1-3 and 5, respectively, in the current OWGR. Fowler’s three-win season, which included a dramatic victory at The Players Championship and a Scottish Open win, was the best of his career, and an indication of what the future might hold for the talented 26-year-old. Day matched Speith’s win count, and his late-season surge included a head-to-head victory over Spieth at the PGA Championship.

Spieth’s season stands well above and beyond the rest, however, and it was solidified when he was able to close at the Tour Championship, making missed cuts at The Barclays and Deutsche Bank Championship a distant memory.

By almost all accounts, Spieth was clearly leader in the clubhouse for POY as the players, including the hard-charging Day, teed off at the Tour Championship in the first round. If Day had continued playing as he had been at both The Barclays and BMW Championship by winning, he may have legitimately been able to lay rightful claim to POY.

Alas, in a year so absolutely incredible and rich in young golf talent and play, it was only fitting that Spieth finish with a flurry, and undoubtedly on top. Spieth’s week in Atlanta absolutely epitomizes who is he as a player, which is a magician with impressive numbers to back it up.

Whether it is keeping his commitment to the RBC Heritage after lapping the field at the Masters — to playing at the John Deere Classic instead of bolting for the Open Championship to practice when chasing the professional grand slam, he seems to make the right moves, say the right things, hit the right shots, and drain the must make putts.

The numbers above only put on paper what is seemingly so hard to describe about Jordan Spieth… the why. Why he is so unbelievable; why he is so ready to win at age 22; why he is so consistently clutch; and why he is PGA Tour Player of the Year.