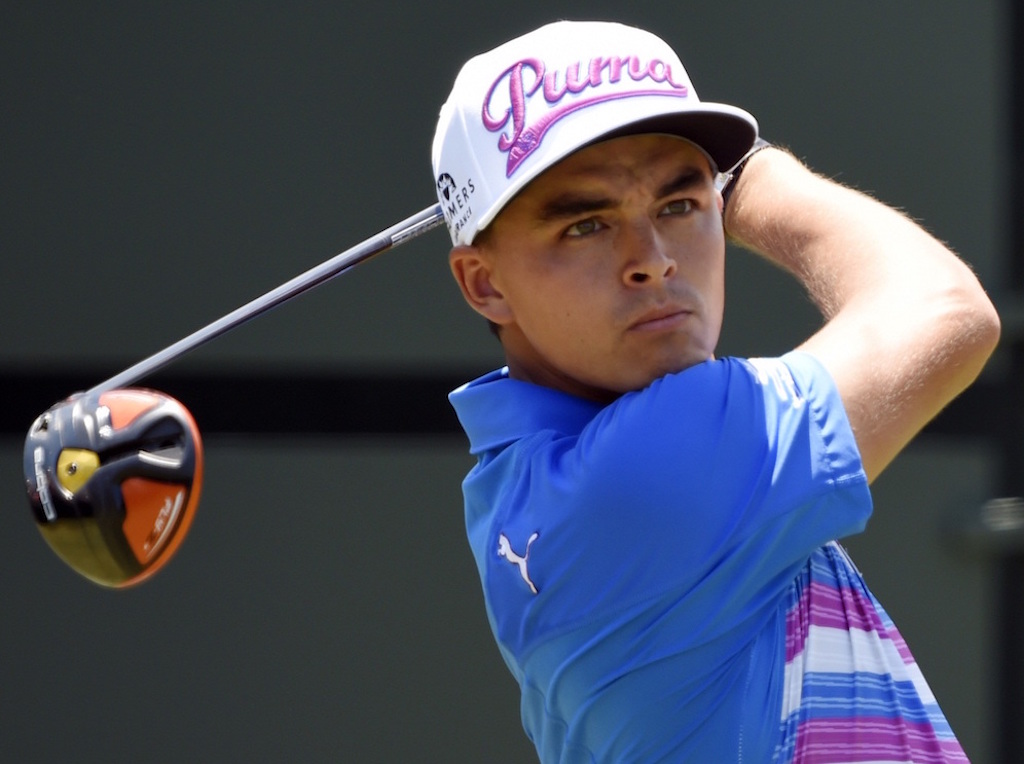 There was one winner on Sunday at Sawgrass: Golf. Three members of the field played well enough to win the tournament on Sunday, but only one of them walked away from the course with the title and its trappings. Think for a moment about this list of “What the heck happened” over the final holes in round four:

When Johnny Miller is doing the seated Tarantella behind the 18th green, you know that these guys are beyond good and great; they’re other-worldly. On this day, in this town, Dick Fowler, Private Eye, solved the case.

Aggregate Playoff A Winner At Players 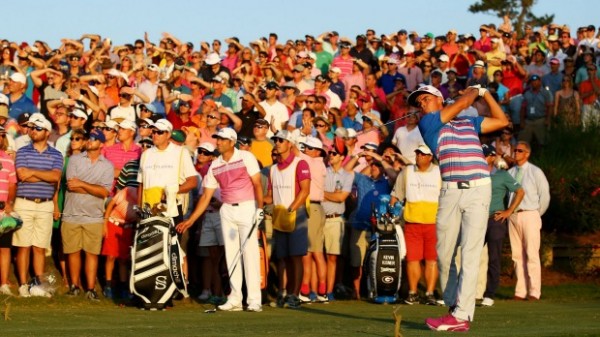 There is no more dynamic finish (thank you, Alice Dye!) to any golf tournament, anywhere, than the closing triumvirate at TPC-Sawgrass. It was as if the clouds parted, the sun shone through and the Powers That Be(man) cried, “Egads, It’s Time For aggregate!” There are no breather holes over the final 1100 yards of this golf course, so no lead is ever safe. Let’s hope that two things transpire over the next decade: the format remains and we have oodles of playoffs. 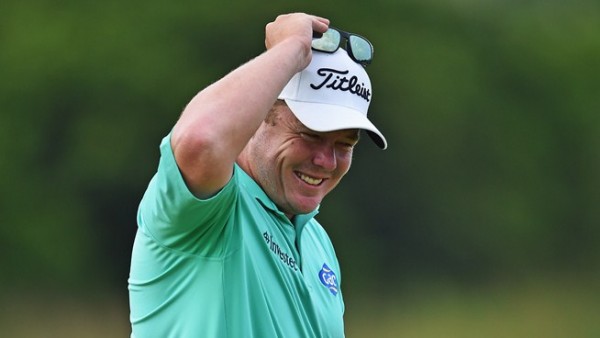 George Coetzee (pronounced coat-SEE-uh) might make a name for himself outside of his native South Africa. The 29-year old pro claimed his second European Tour victory of 2015 this weekend with a second-hole playoff win over Denmark’s Thorbjorn Olesen. The two professionals tied at thirteen-under par, with Coetzee making birdie at the last to catch the two-time tour winner. The playoff was contested over the same closing hole and Coetzee’s form held true. He birdied it twice in extra holes, a pace that Olesen was unable to match. 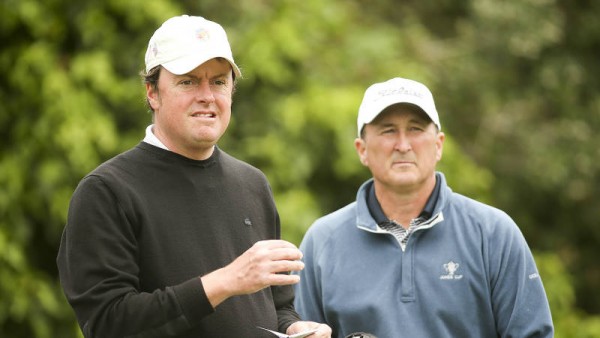 As easy as it is to misunderstand the concept of four-ball competition, it was THAT easy to recognize the winners. Teammates on the 2013 USA Walker Cup side, Nathan Smith of Pittsburgh and Todd White of Spartanburg threw everything they had at their final-round opponents (Sherrill Britt and Greg Earnhardt) and got home early after a decisive, 7 & 5 victory.

Contested at the Olympic Club in San Francisco, it was uncertain whether the college-age amateurs or the wily veterans would fare better in this better-ball event. Judging by the three mid-am and one college-am pairs to reach the semifinals, it was the latter. The Four-Ball Amateur replaces the USGA Women’s and Men’s Public Links Championships on the slate of national events this year. This week, at Pacific Dunes (Oregon), the women take center stage in their four-ball championship. 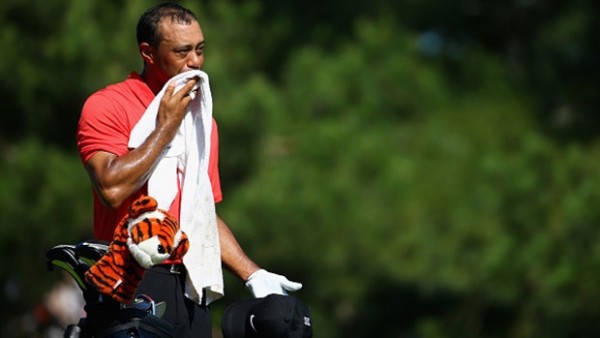 Or so you’d think, if you read the headlines of the major online golf news sources. He is anywhere from the illusory “entirely lost” to the identifiable “worst score ever” at The Players. Well, let me tell you this: if there is any course on the tour that punishes a player whose game is a bit off, it is TPC Sawgrass. And, let’s not forget the weekend breakup with significant-other Lindsey Vonn. Hopefully, Tiger will recover emotionally and spiritually in the coming weeks. Let’s reserve judgement on his game and his future until after the four 2015 majors have played out.