The first major of the year on the Champions Tour left a question on people’s minds, just who is Denis Watson? The answer – Denis Watson is a major champion. Sunday on Kiwah Island’s Ocean Course, the Zimbabwean overcame a 23 year drought to find his way back to the winners circle. Up to this point, much of Watson’s career had been characterized by injury rather than golf. A myriad of wrist, elbow, and neck problems have limited the number of events Watson has been able to play. In the press conferences afterwards, Watson expressed his feelings about his victory, "It’s wonderful to be playing golf again. To get out and do what you like to do is a wonderful thing."

At the beginning of the final round, it seemed Argentina’s Eduardo Romero would be the man to beat. Going into the back nine with a two shot lead, it seemed as though Romero would cruise into the clubhouse easily. However, the tables turned on the 195 yard par-3 14th where Romero pulled his tee shot. His ball not only found the waste area, but buried so deep into the soft sand it nearly disappeared. Forced to take an unplayable lie, he would end up with double bogey. Watson on the other hand hit his tee shot within ten feet and seized his opportunity by converting his birdie putt for a one shot lead he would not relinquish for the rest of the day. Romero who played only eight holes over par the entire Championship later said, "It cost me a lot … But I played good, I was just unlucky and played bad for one hole and then I just lost the tournament by that. I’m very happy with my game. Very sad for no win this week, because I feel very strong, I feel I was playing fantastic, but the golf it’s like this. Sometimes you win, sometimes lose."

In addition to this year’s Senior PGA Championship, the Ocean Course will also host the 2012 PGA Championship. Although the conditions on the tees, fairways, and greens seemed excellent, many players commented that the waste areas left quite a bit to be desired. The lack of sand towards the bottom of the bunkers and the excessive amount in the faces remained a topic of debate throughout the field. Craig Stadler said, "They definitely need to rework these bunkers or whatever they call them around the greens. 15 and 17 are horrible by the green. It’s like hitting it out of this brick here. Just put a little sand in there, give the guys at least a chance to use their talent and hit a shot rather than just leave it in the bunker or hit it in the water." After seeing Romero’s ball plug in 14’s waste area, even champion Denis Watson said, "I felt really bad for Eduardo. He hit a pretty bad shot, but I question how they had the face of the bunkers this week. I thought that was unfair."

Despite the questionable conditioning of the bunkers, the day would belong to Denis Watson. He kept his lead on the last four holes through some tense moments. A bogey on 15 cut Watson’s lead to one after Romero pared the hole. However, on the par-5 16th after hitting his second twenty yards off the green, Denis Watson chose to use his putter from well off the green and was able to convert his birdie opportunity and seal a major as his first victory on the Champion’s Tour.

Sabbatini Perseveres to Win at Colonial 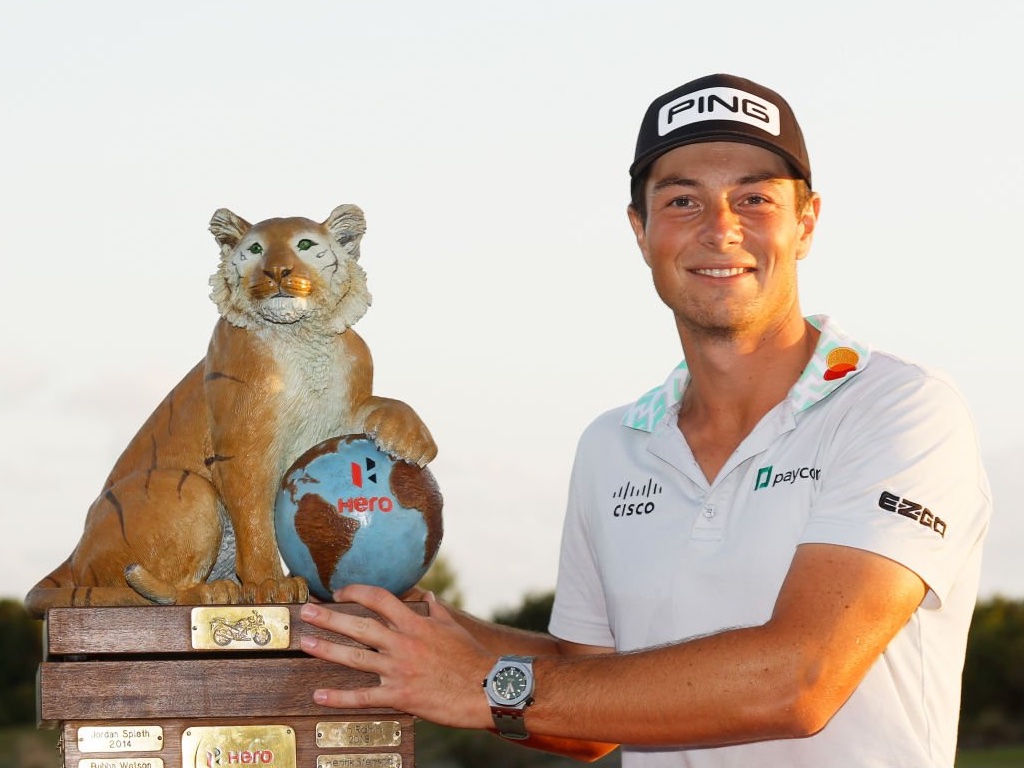 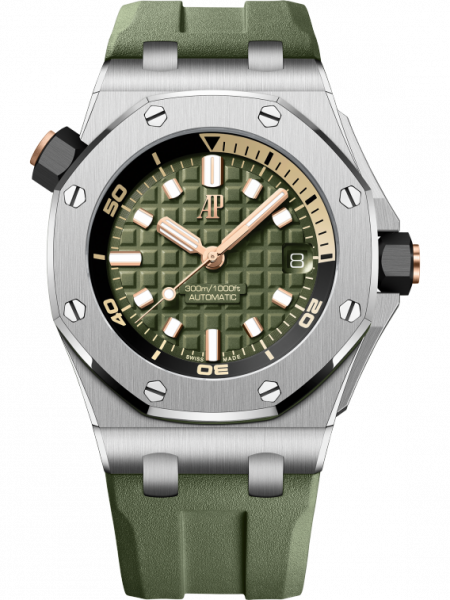 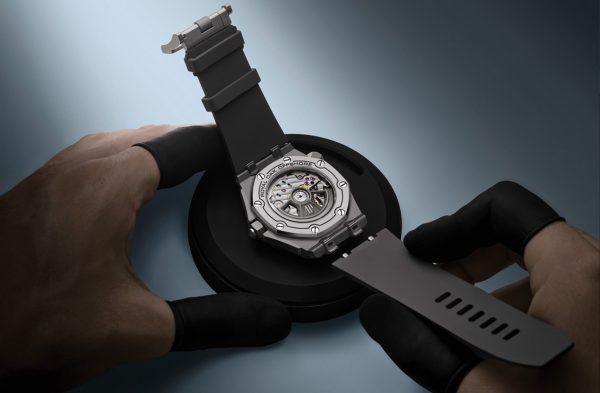 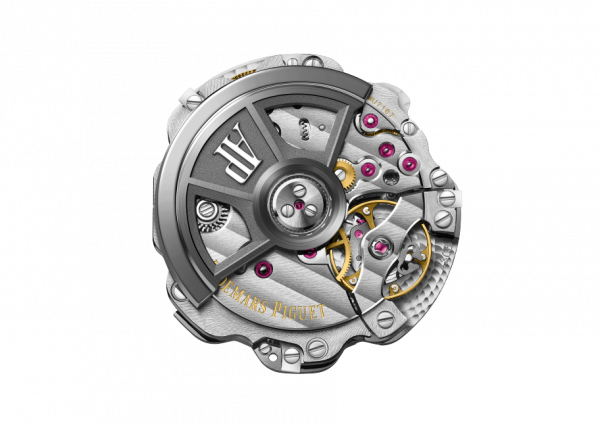 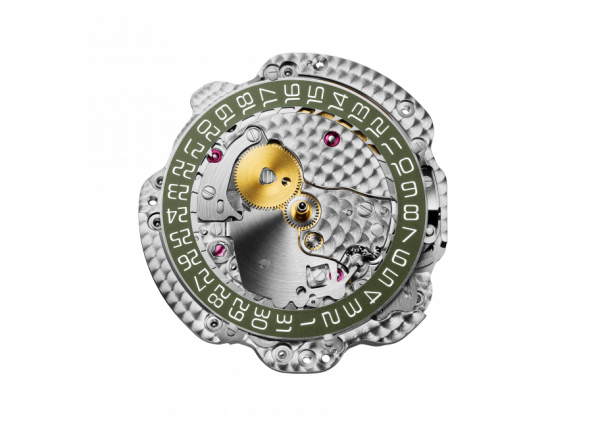 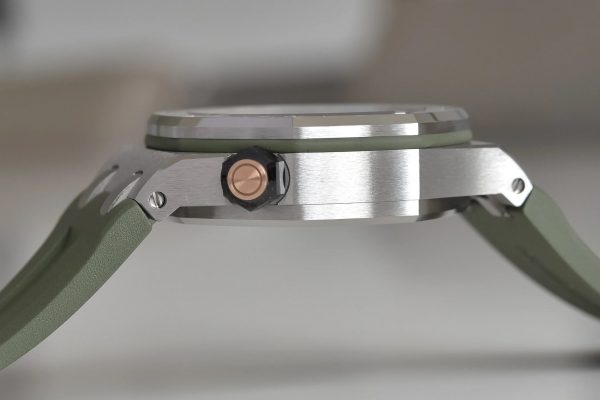