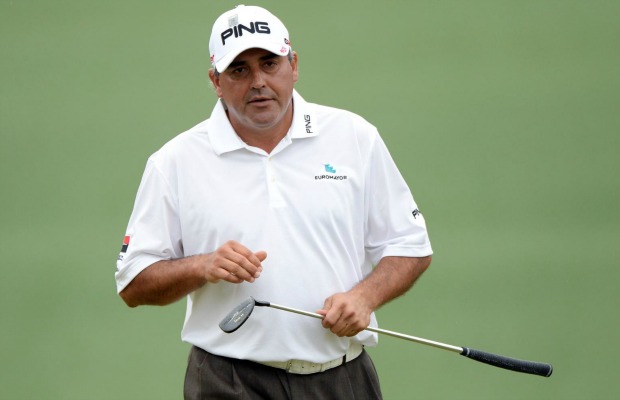 A Billy Hurley III victory at the Greenbrier Classic on Independence Day weekend would have been a good story. Hurley graduated from the U.S. Naval Academy and served his country for five years, including a two-year term of active duty in the Persian Gulf.

A George McNeill victory at the Greenbrier Classic would also have been a good story. McNeill is one of those career Tour grinders with a few tournament titles to his credit. He had a five-hole stretch on Day 4 that included four birdies and a hole-in-one. McNeill signed for 61 on Sunday but could only watch as El Pato Albiceleste took control of the fifth playing of the tournament with an eagle of his own.

Angel Cabrera shot a 6-under on Sunday to finish the tournament at 16-under and come away with a two-shot victory against McNeill to win the Greenbrier Classic.

For those of you who don’t know Spanish, El Pato (the duck) is the nickname that Cabrera wears as he does most attitudes: with a slightly curled, slightly suspicious frown. Albiceleste is the powdery, sky blue of the Argentine national soccer team, currently scheduled to play a World Cup semifinal match against the Netherlands this Wednesday. If Cabrera’s performance in West Virginia this weekend is a portent of things to come, Lionel Messi and his futbol teammates must be smiling.

Knowing that McNeill had taken the clubhouse lead with his marvelous 9-under par final round, Cabrera tied the Floridian on No. 11 with a mid-length birdie effort, then took the outright lead on the next hole with another birdie. After the hole-out on No. 13, the lead was up to three, but a two-hole hiccup nearly brought Cabrera back to the field. Errant shots into the green on Nos. 14 and 15 led to consecutive bogies that trimmed the two-time major champion’s lead to a single stroke. With everything to lose, Cabrera played two excellent shots onto the green of the par-five No. 17 hole, then calmly two-putted from 40 feet to increase his lead to two with one hole remaining.

After opening with 68s on Thursday and Friday, Cabrera engaged a faster gear and closed with 64s on Saturday and Sunday. After Saturday’s round, Cabrera discussed a few of the elements that elevated his play~

Putting: “Yes, I was able to get the speed of the greens and that was the big difference.”

An up-and-down on No. 14: “Yes, it was very, very important because I had just bogeyed 13 and to save par there was really very important.”

The chance to hit driver: “It’s a course that allows me to use my driver a lot.  I’m hitting my driver right now very well.”

The parallel narrative of Cabrera and the Argentine national team: “I need to play well and they need the title, so we both have to play well.”

Well, perhaps there’s no extended parallel narrative, but Cabrera certainly played well on the PGA Tour. Beyond McNeill, who jumped up 17 spots with his final round, only Webb Simpson (63) had a lower fourth round than Cabrera. Simpson’s seven-birdie, zero-bogey effort moved him from a top-50 finish to solo third place and certainly freshened his enthusiasm for the upcoming British Open and U.S. PGA Championships.

Among the other third-round leaders, Hurley’s painful, 3-over 73 dropped him to a fourth-place tie. Kevin Chappell, another young stalwart in search of a maiden Tour victory, closed with a 72 and dropped from third to 16th place.

Golfers and this thing called the Ice Bucket Challenge 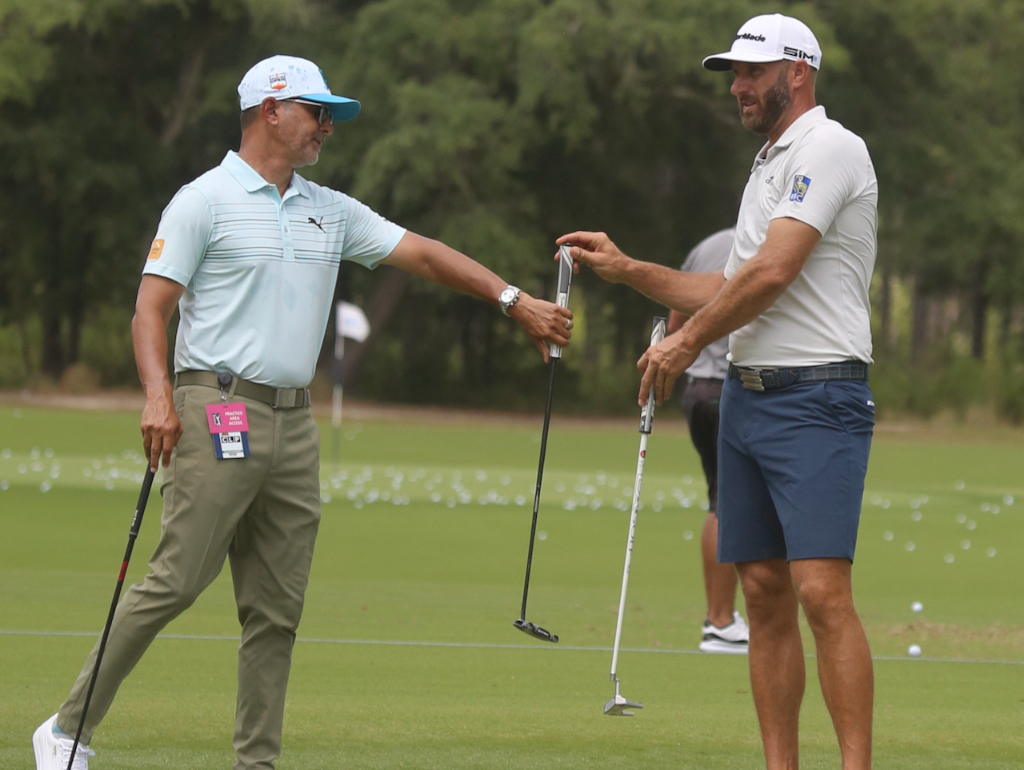 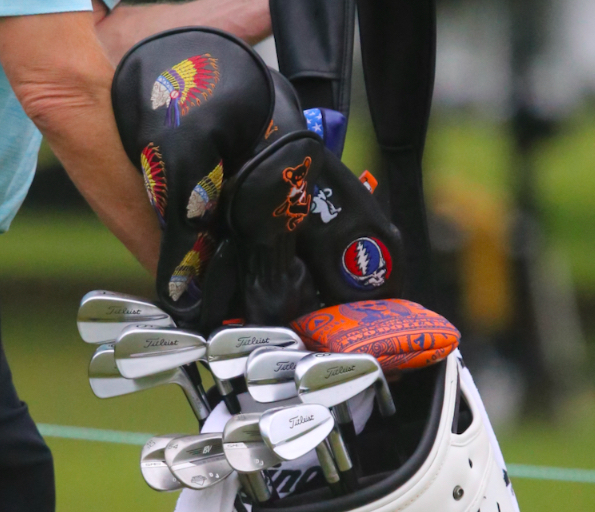 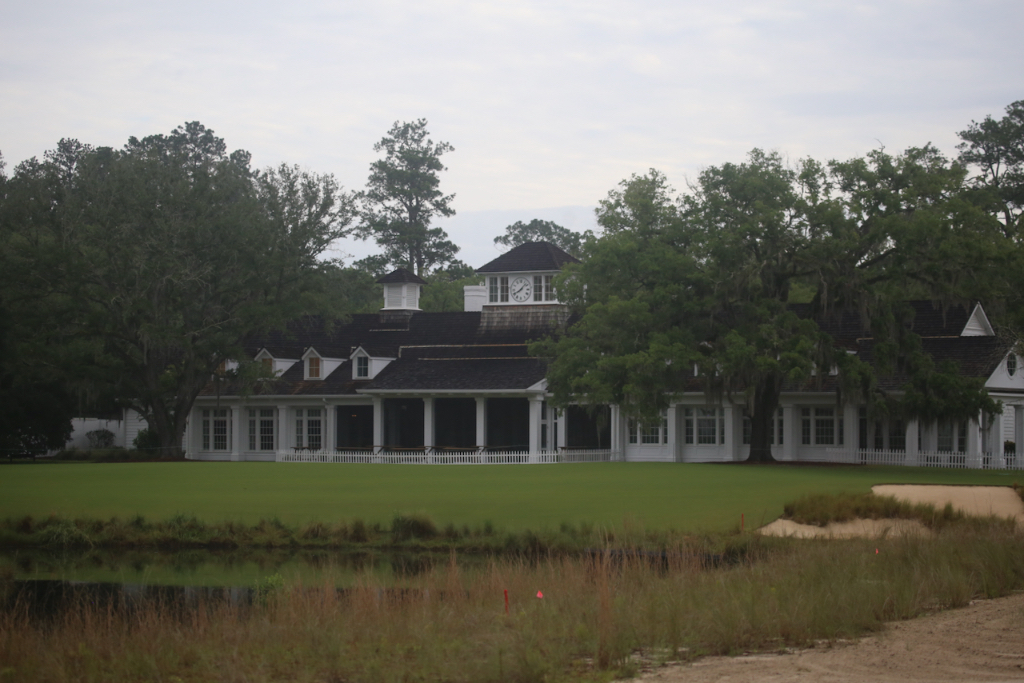 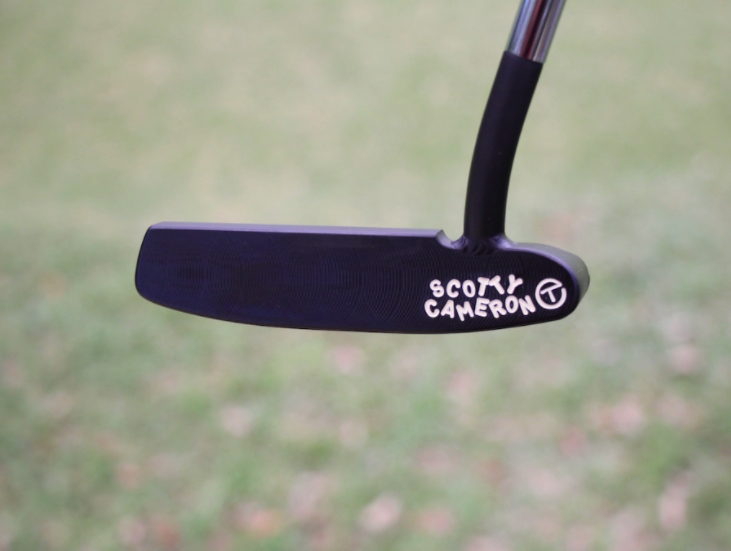 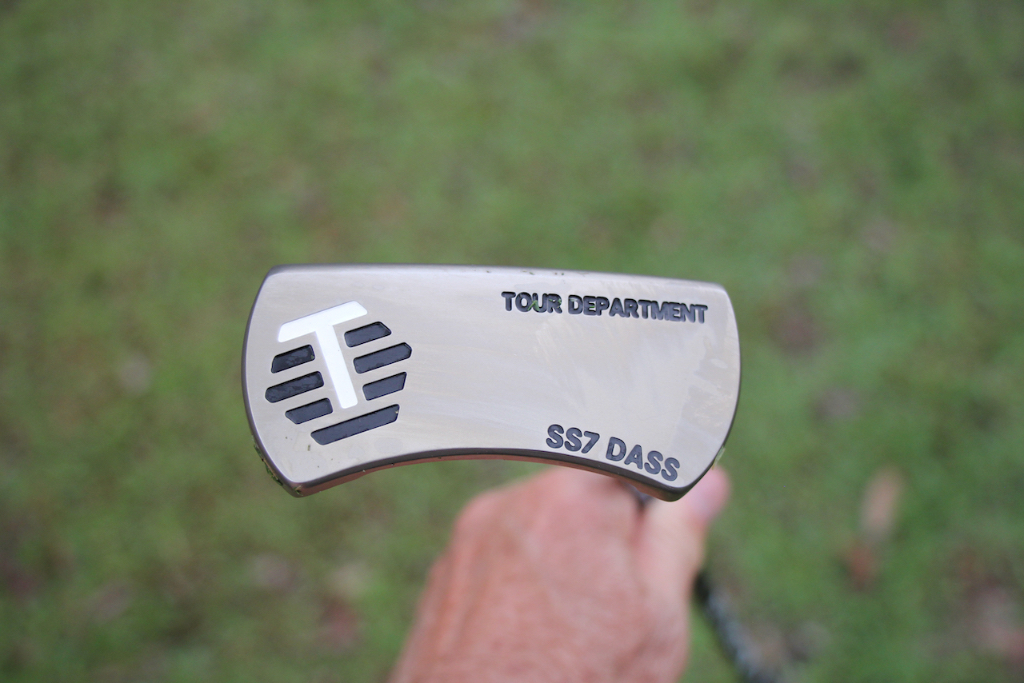 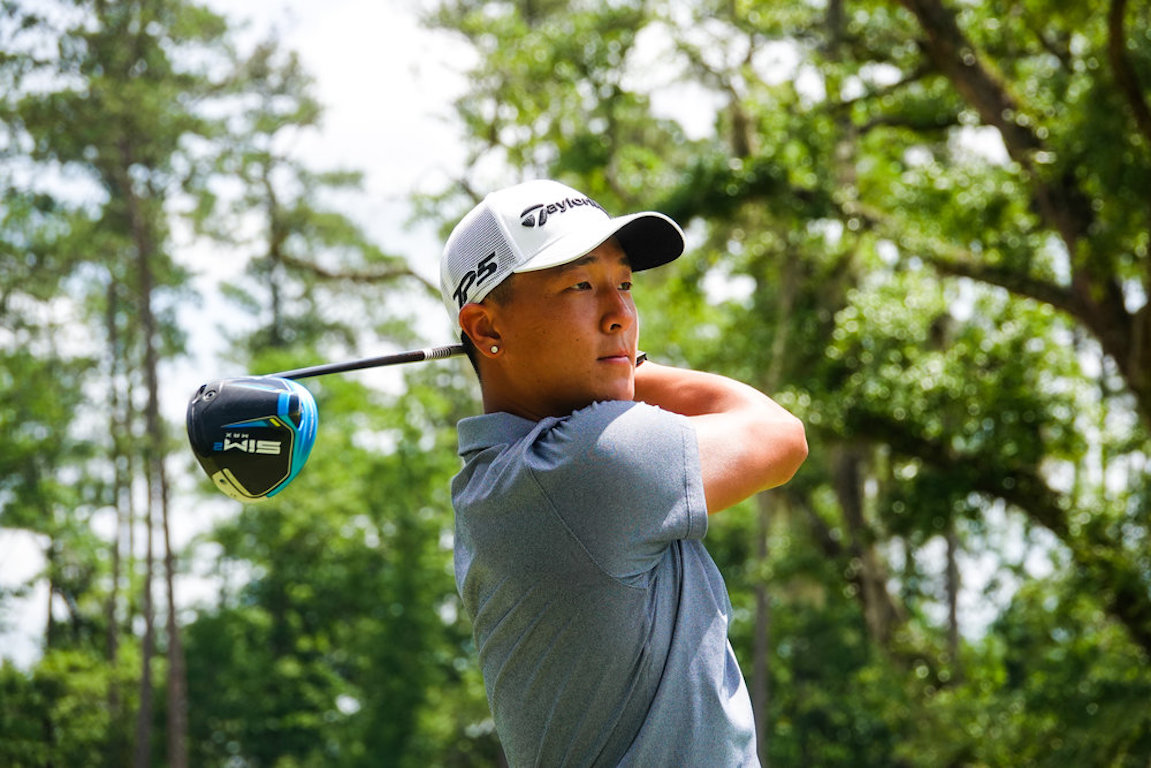 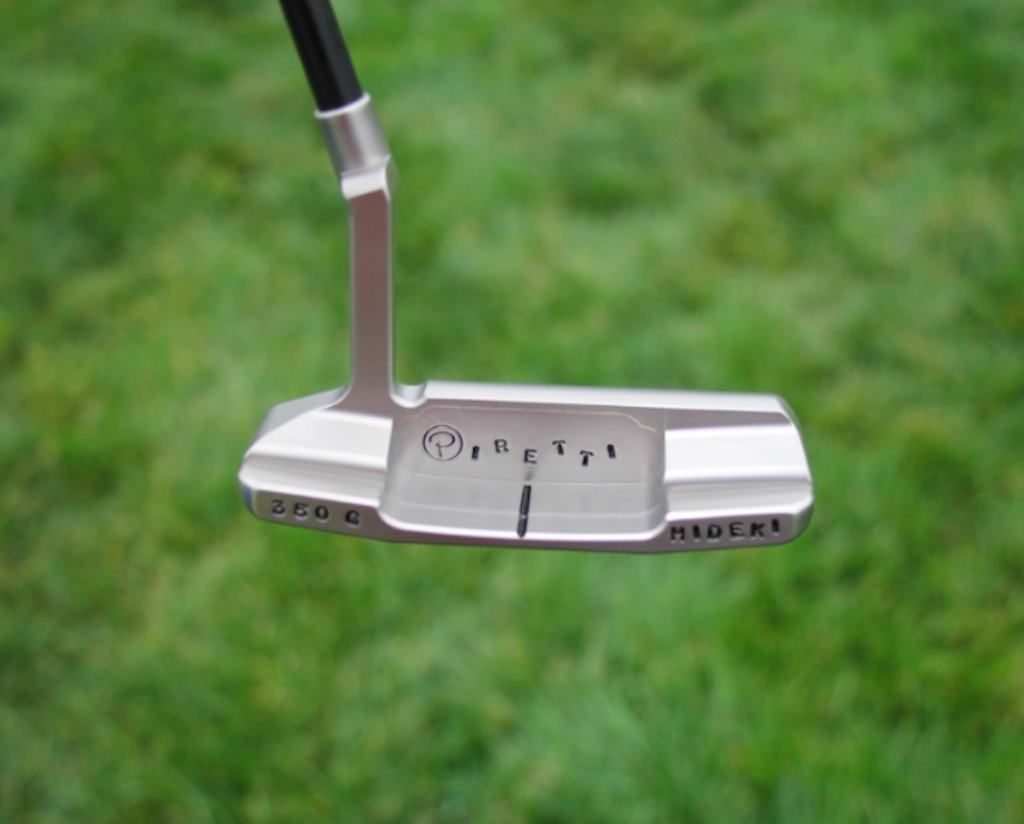 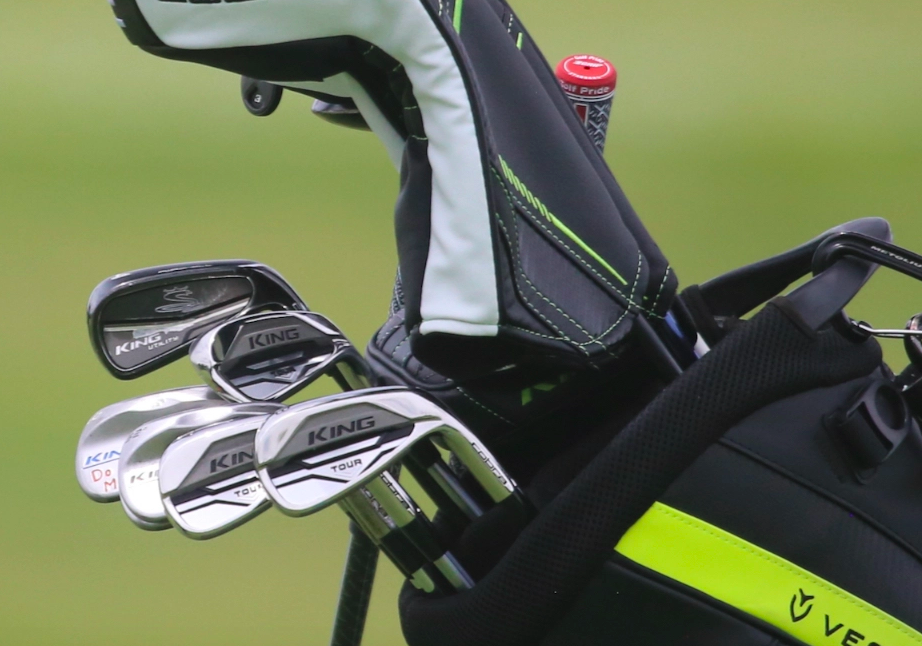 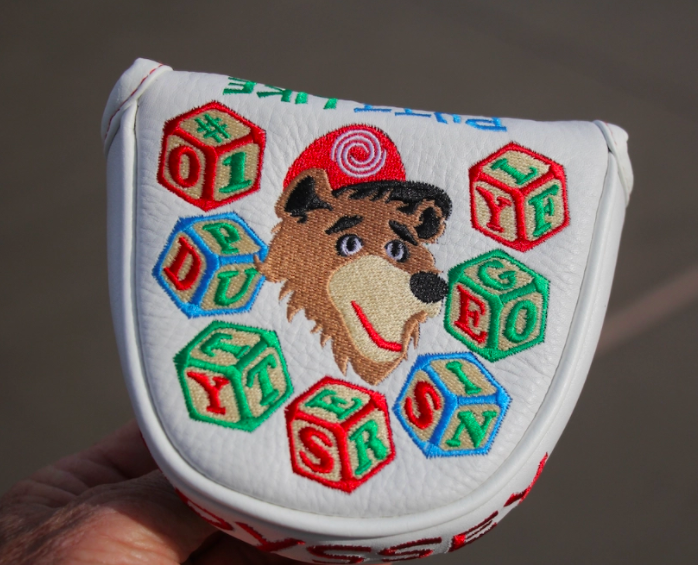 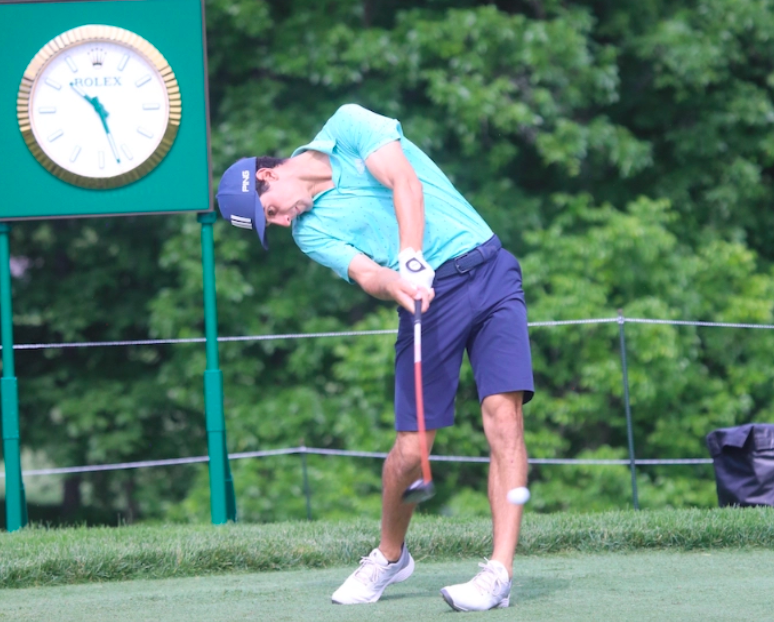