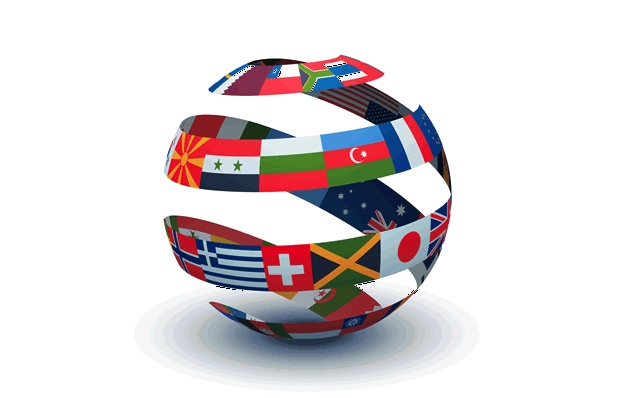 Give credit where credit is due: the PGA Tour is to be commended for recent measures that have helped expand its reach across the globe. It has brought the Canadian Tour into the fold in the form of the rebranded PGA Tour Canada and PGA Tour Latinoamerica has established PGA Tour hegemony in Latin and South America. More recently, the PGA Tour announced an associated tour in China. All of these entities are or will be formal feeders to the Web.com Tour.

But call a spade a spade: for all the PGA Tour’s new hands across the globe of golf, there is no “official” Web.com Tour feeder tour in the United States. To many, this is problematic.

Instead of a full season’s worth of American events through which aspiring stars can gain chances to ascend to the coliseum that is the Web.com Tour, there is Q-School, which, rather than sending its top finishers to the PGA Tour, feeds the Web.com Tour. This is a massive change that has accompanied the establishment of the four-week Web.com Tour Finals, which took place for the first time this past late-summer.

PGA Tour Latinoamerica will have held 16 tournaments that will serve as an official entrée to the Web.com tour. PGA Tour Canada has 10. In China, an even dozen. But in the United States, that number is one. And it’s an expensive one.

Those needing to pre-qualify owe an initial entry fee of $2,500. If they advance to the first formal stage of qualifying, it’s another $2,700 to $3,500, depending on when they sign up. Some players are exempt into the second stage of qualifying; their entry fee is between $4,000 and $5,000, again depending on their time of entry. Finally, some players are exempt all the way to the final stage of the grueling multi-week event. Their passage costs a mere $3,500 to $4,500.

Consider that the eGolf Professional tour’s current money list leader, Frank Adams III, stands at just under $70,000 through 23 events, with No. 50 on the same list, Barrett Kelpin, at $13,620 after 14 events. Things are going a little better on the NGA Tour, but not much: Jon Curran, longtime friend of Keegan Bradley, currently leads with nearly $103,000 in 14 events, while Paul Brown sits in 50th at $18,447. Countless other mini-tours yield a fraction of that to their own top players.

Trying to play professional golf is daunting. Kudos to the PGA Tour for forging a more concrete path to the Web.com Tour through outlets in South America, Asia and Canada. Is it not time to open up an avenue at home in the United States?

Tweets of the week: cocktails, Movember and bad grammar, too 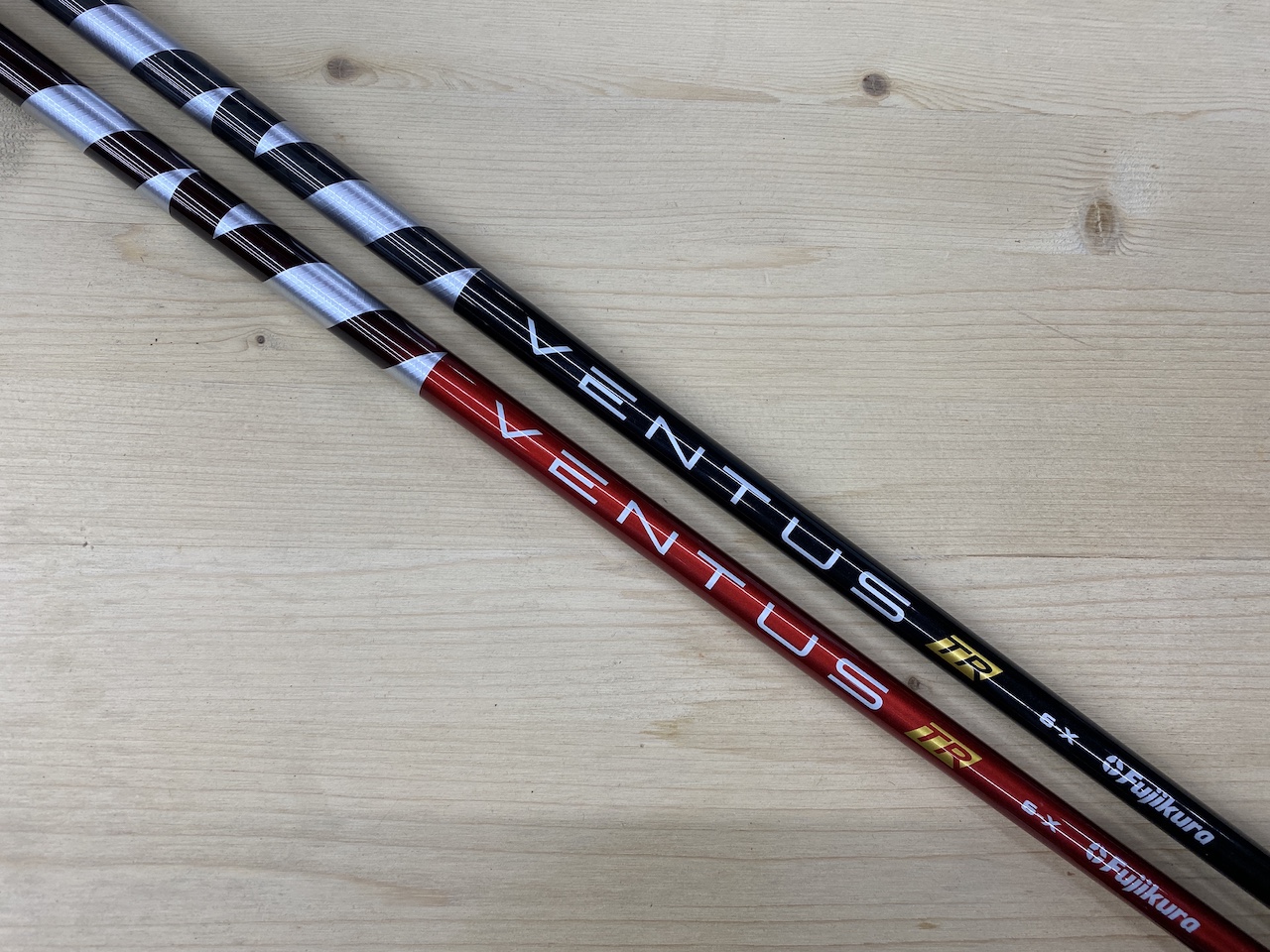 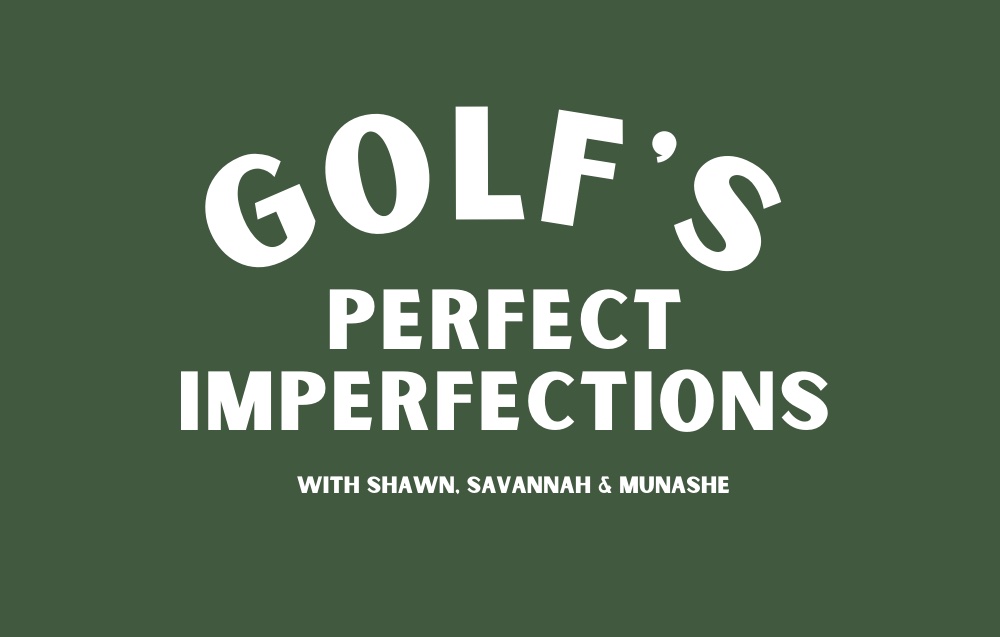 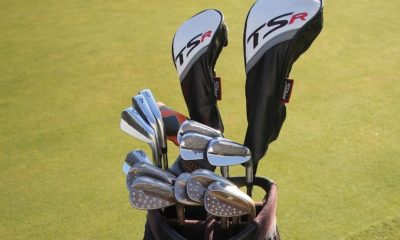 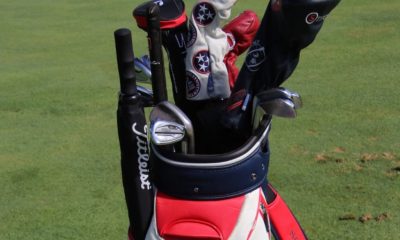 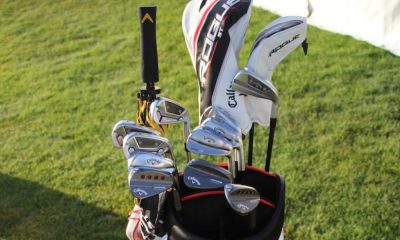