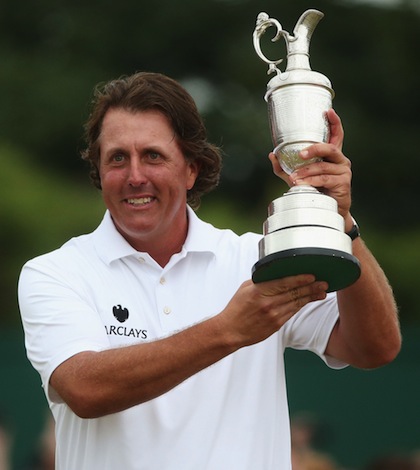 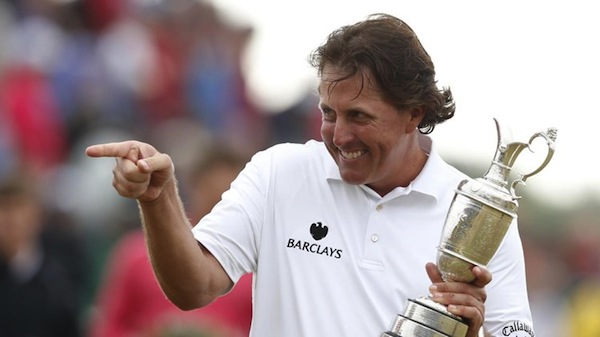 The scorecard is a weekly wrap up of the most important numbers from the previous week’s PGA Tour event.

66 — Phil Mickelson’s final round score, the lowest final round by an Open Championship winner since Justin Leonard’s 65 in 1997.

20 — Open Championship appearances for Phil Mickelson before his first victory at the event, tying Darren Clarke for the most appearances before a win.

36.5 — The field’s average score on the back nine on Sunday, while Mickelson carded a 32.

5 — Number of major championships that Mickelson now owns, making him one of just 19 players to win at least five during their career.

31 — Times that Mickelson one-putted en route to the win, ranking T3 in the stat for the week.

-1 — Mickelson’s cumulative score on par 4s this week, the best in the field by three strokes over Lee Westwood and Adam Scott.

16 — Birdies that Mickelson made during the week, tying for the second most in the tournament.

3/4 — How much of the career Grand Slam Mickelson has accomplished, leaving the U.S. Open as the final leg. 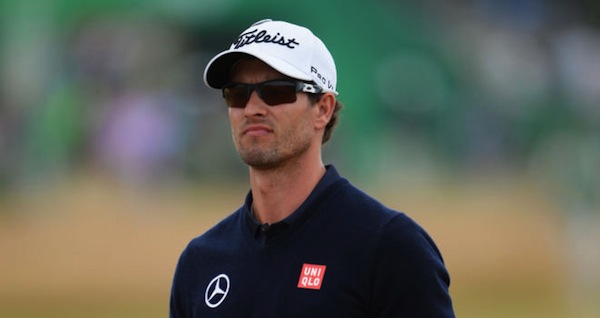 +1 — Adam Scott’s cumulative total in relation to par having made the cut in each of the last seven majors. Tiger Woods (+17) and Jason Dufner (+22) are the only others to also make each of those cuts.

2 — Place in which Henrik Stenson finished, marking his best career finish in a major championship.

+23 — Tiger Woods’ cumulative score during the third and fourth rounds of his last 6 majors.

62 — Number of majors that Lee Westwood has now played without claiming a title.

2:12 — The time that Hideki Matsuyama was clocked and penalized for on Saturday. Matsuyama finished T-6, one stroke off a tie for third.

16 — Number of places that Ian Poulter jumped up the leaderboard after posting a final-round 67.

18 — Age of low amateur for the week, Matthew Fitzpatrick, who finished at 10-over-par.

Mickelson and a hot putter obliterate the field