There is a better way to swing the golf club. I’d prefer to write that there is a correct way to swing the club, but I know that really freaks people out. People love to talk about how everyone’s swing is different. “There are lots of ways to get it done,” they say. “Look at Jim Furyk’s swing – it’s not what you’d teach, but it works for him.”

To some extent, they’re right. Elite swings do have different looks. Some take it back inside (Ray Floyd). Some cross the line (Tom Watson). Some swings are long (Bubba Watson). Some are short (young Tiger). But these differences are superficial and largely irrelevant. When it comes to the engine – the core of the swing – the greatest players throughout the history of the game are all very similar.

Don’t believe me? Well, let me prove it to you. In this series of articles, I will do my best to show you – with pictures and videos and data – that the legends all move a specific way. Focusing on these elements (while ignoring others) and practicing a certain way is the surest path to improving your golf swing and lowering your scores.

So, let’s get into it. There are a number of important elements that all the legends have, but the biggest and most important of these elements is rotation. Every great player throughout the history of the game has had elite rotation. It’s the most important thing they do, and it’s easy to see. When you’re looking down the line at all the great players at impact, you’ll see hips and torso open.

This is what the legends look like at impact: 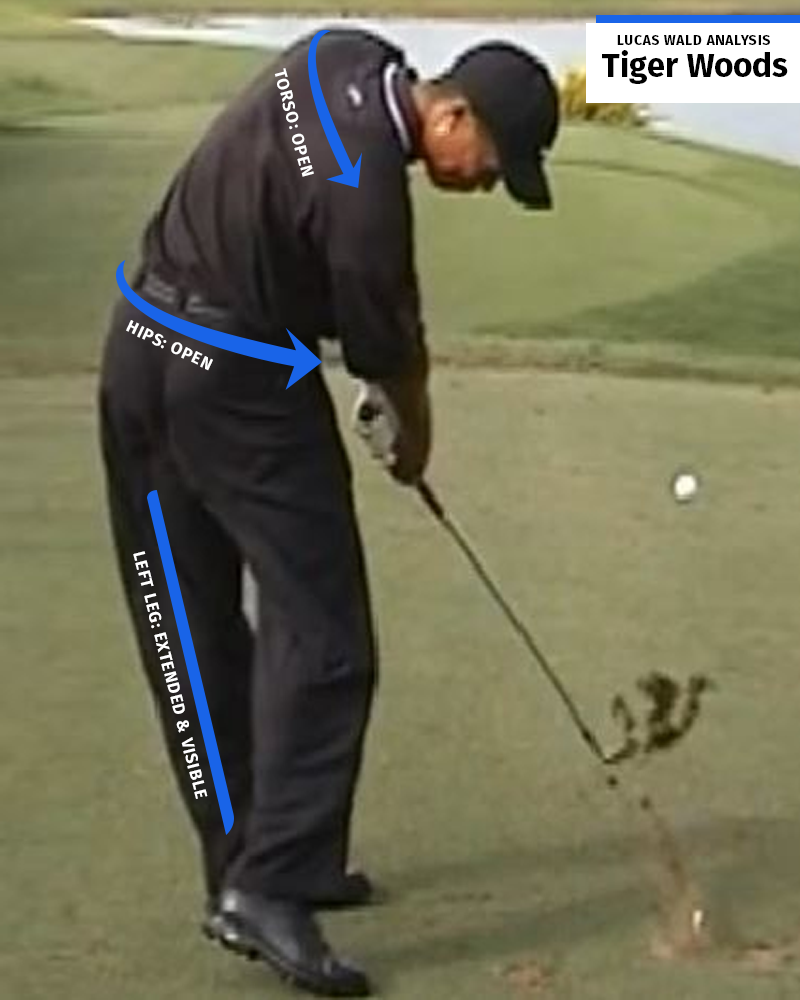 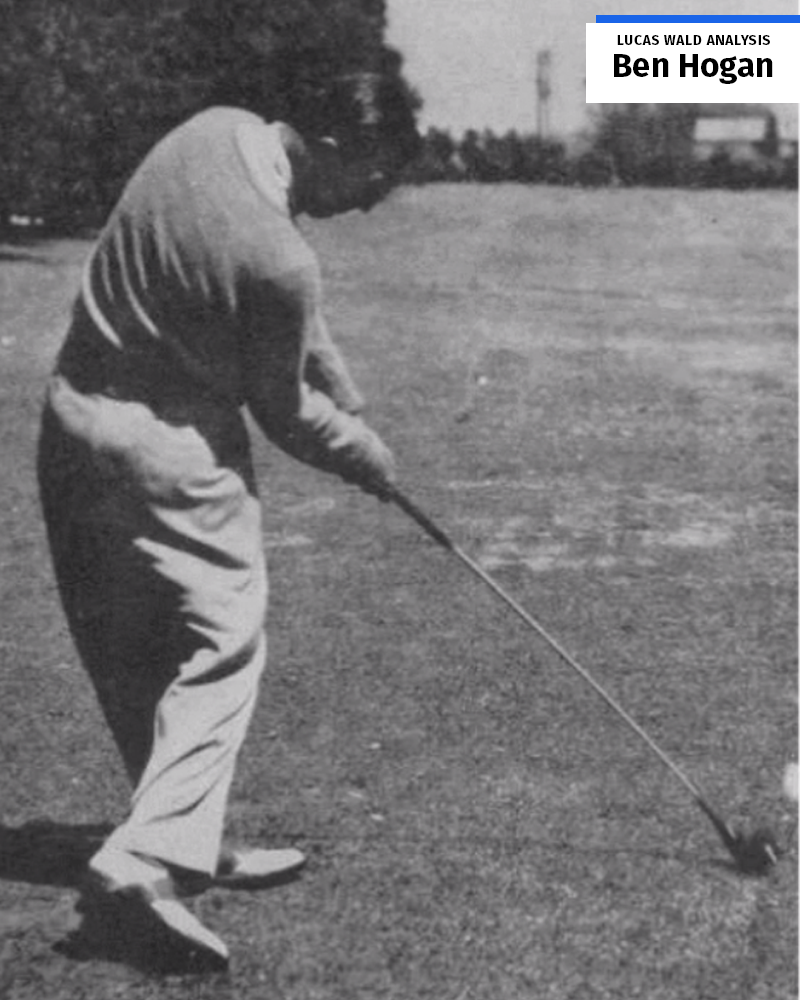 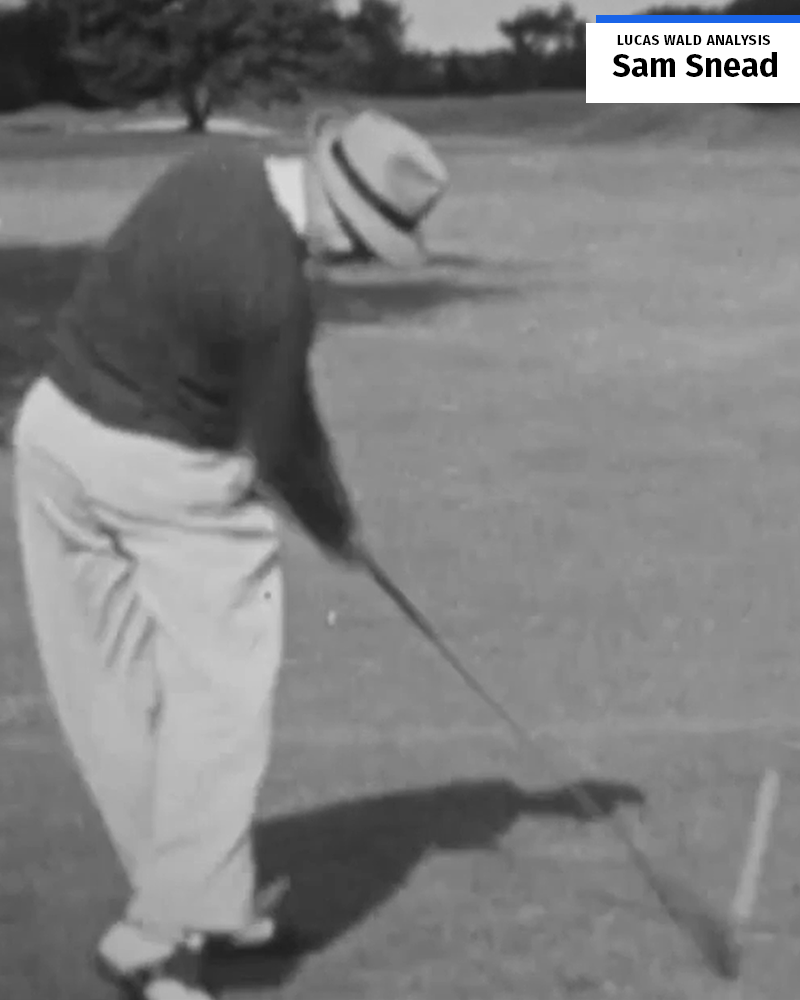 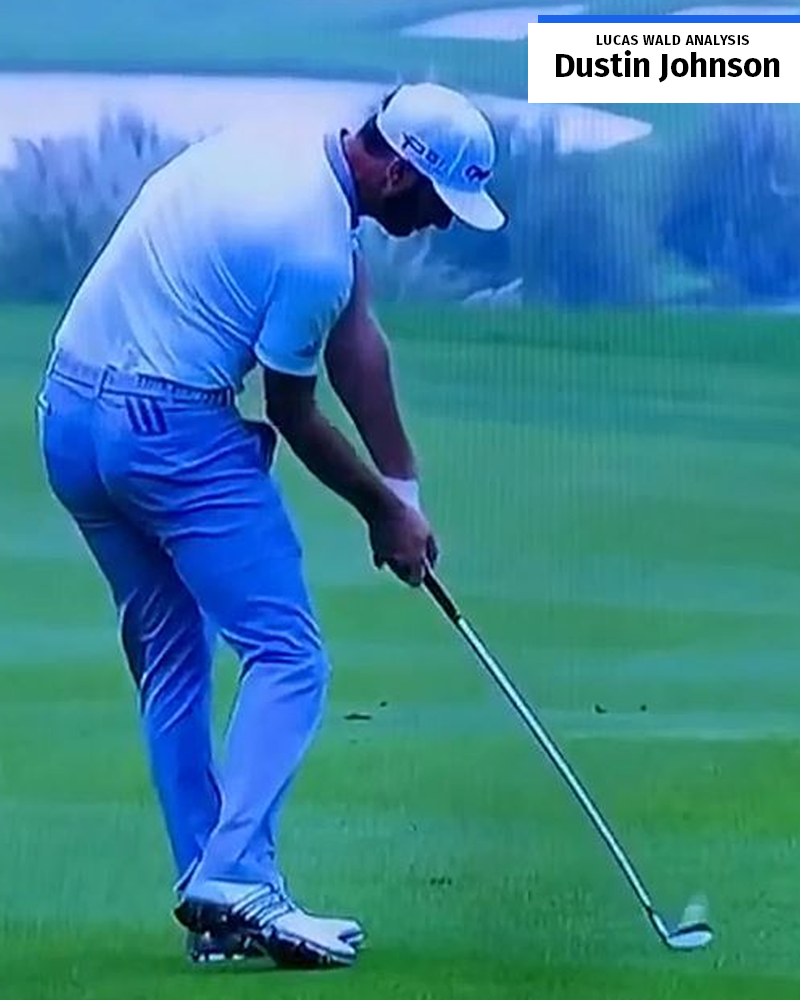 And here’s what some very good players with less good rotation look like at impact:

These are very successful players (one of them is a major champion!), but they don’t move like the legends of the game.
1Hips and shoulders not open
2Left leg not totally visible
3Can’t see both butt cheeks 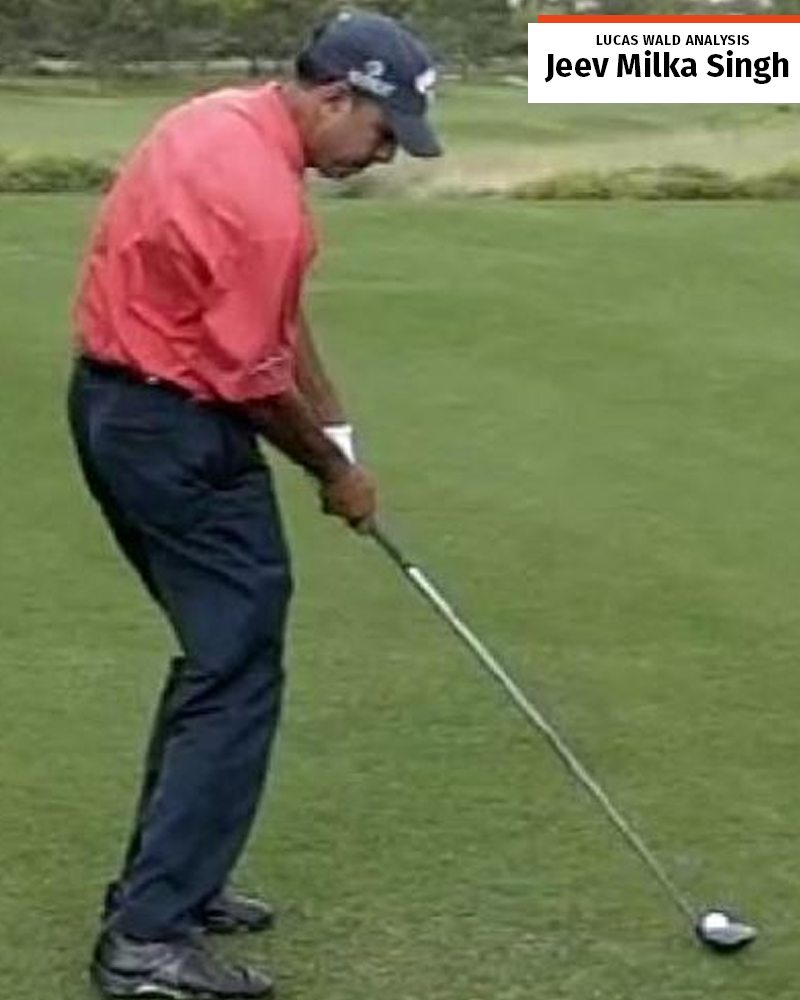 Now, there are plenty of nuances to how great players rotate. They do it while keeping spine flexion, for example, and they do it with very little (or no) lateral movement toward the target (lateral movement impedes rotation). I will discuss these things in detail. My hope is that at the end of this series you will have a much better understanding of what separates the legends from the very good… and from the rest of us.

You will understand their “engine,” and hopefully this understanding will help you begin to create your own legendary swing!

Master your takeaway with force and torques

Lucas Wald is a former touring professional turned instructor. Lucas has been recognized by Golf Digest as one of the Best Young Teachers in America (2016-2017) and the Best Teacher in Arkansas (2017). His notable students include Harris English, Brad Faxon, Brandel Chamblee, Jeff Flagg (2014 World Long Drive Champion), Eddie Fernandes (2018 World Long Drive Champion, Master Division), and Victoria Lovelady (Ladies European Tour). Lucas has been sought out by some of the biggest names in the game for his groundbreaking research on the golf swing, and he’s known for his student case studies – with juniors, adult amateurs, and tour pros – that show that significant improvement in power and ball striking is possible in golfers of all levels. Check out his website - lucaswaldgolf.com - and be sure to follow Lucas on social media.