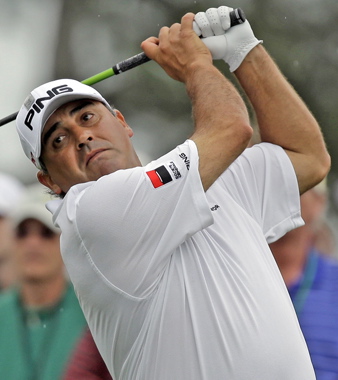 On Sunday, April 21st, Ángel Cabrera signed for a final-round 64, then went into a playoff against countryman Rafael Gómez. The mano a mano duel ended quickly, as Cabrera birdied the first extra hole to win his second PGA Tour Latinoamerica event in two attempts.

On Sunday, April 14th, Ángel Cabrera signed for a final-round 70, then went into a playoff against Presidents Cup teammate Adam Scott. The extra-hole friendly took a bit longer, ending on the second playoff hole, where Scott holed a birdie putt to deny El Pato his second Masters title and third major championship.

So much about Cabrera’s past eight days transcends the paradigm of the modern-day professional golfer. Rather than take time off after the apparently-debilitating loss in Augusta, Cabrera took a flight home to South America’s austral region to compete in a fledgling event, the 82° Abierto OSDE del Centro, lending support to help the event and Latin American Tour grow stronger. He wasn’t the only Cabrera entered; son Federico made the cut and finished a mere 27 strokes out of the playoff, while another son (Ángel II) missed the cut by five shots.

Until the final round, Ángel padre was not happy with his performance.

Translation: “I was a bit annoyed with myself because I had not been able to play a round to get into the mix,” Cabrera said. “I had not played well any single day and this was reflected yesterday [Saturday] with a round of five-over par (76) and I was a bit worried.”

Cabrera’s rounds at the Augusta National (not once at par or worse) were a complete contrast to his first three days at the Córdoba Golf Club, where he played over par each of the first three days, before posting his seven-under effort on Sunday, the week’s best score by three strokes. On the 72nd hole, Super-Pato nearly drove the green on the 386-yard par four, then electrified the crowd with a chip-in for eagle.

Unlike the previous week, where his chip on the first playoff hole stayed out of the cup, Cabrera was dead on and put the pressure squarely on the shoulders of Rafael Gómez.

Translation: “It was impressive (the eagle on 18),” Gómez said. “The truth is that I was lucky that the ball stopped there, near the hole, and I could then make one of my best chip shots in recent memory.”

To his credit, Gómez birdied the final hole to enter the playoff.

Córdoba Golf Club, it should be noted, is Cabrera’s truest home. He learned the game in the suburb of Villa Allende over these same fairways, finding respite from a difficult youth. After the pressure of Augusta National, the homecoming served him in so many ways.

Translation: “For me, the victory is very important, here in Villa Allende, with my people, in my hometown,” Cabrera said. “That the event is part of PGA Tour Latin America is for me a source of great pride.”

From a different perspective, the win at the Abierto OSDE del Centro might seem small consolation to the runner-up at one of men’s golf’s four major professional championships. For Cabrera, who for so long shunned the international game for lack of comfort, it cemented a stone on a pathway toward what truly matters: family, friends and home land. Let’s recap: rather than take deserved time off after a near-miss on golf’s greatest stage, Cabrera returned home to support a new tour and a small event. That, friends, is a role model.

Is there any doubt, with such a grounded life paradigm, that Ángel Cabrera will again challenge for golf’s greatest honors?

Editor’s note: Translation done by the writer, Ronald Montesano, who is fluent in the Spanish of all countries.

Zurich Classic: Photos from the range 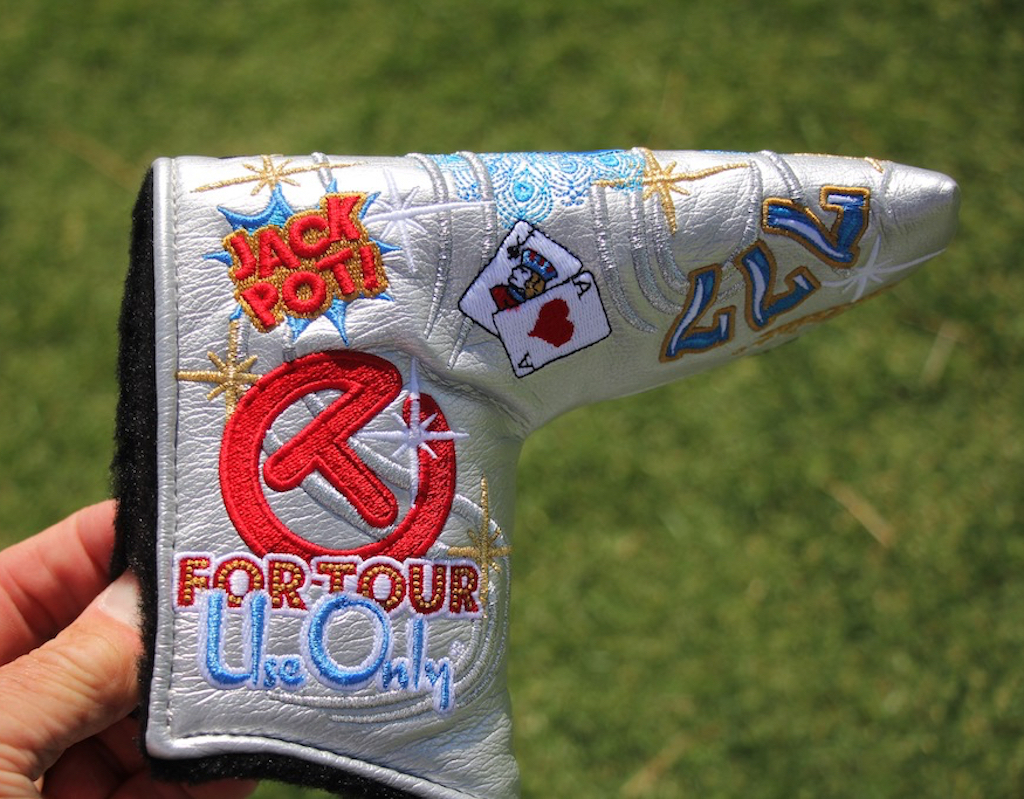 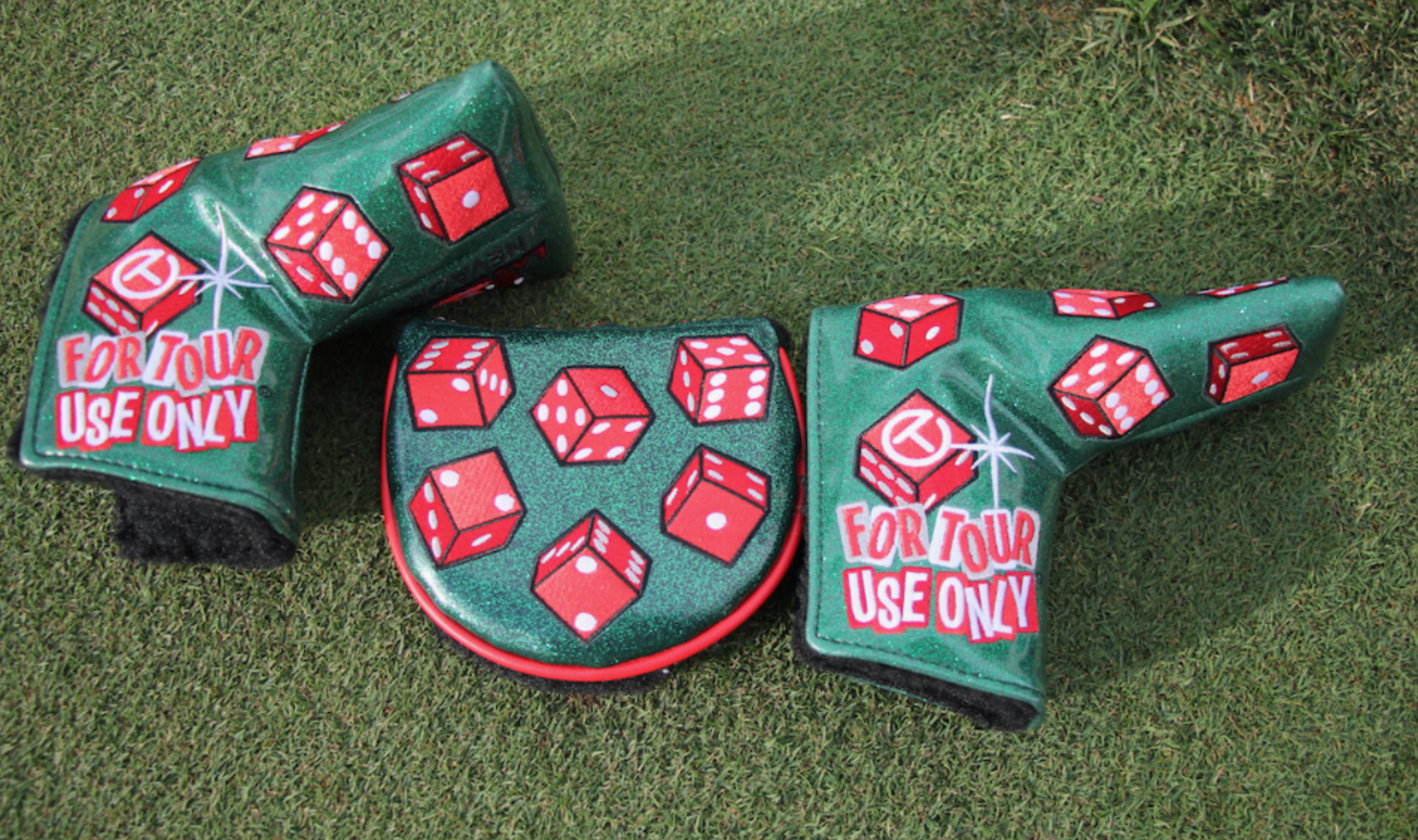 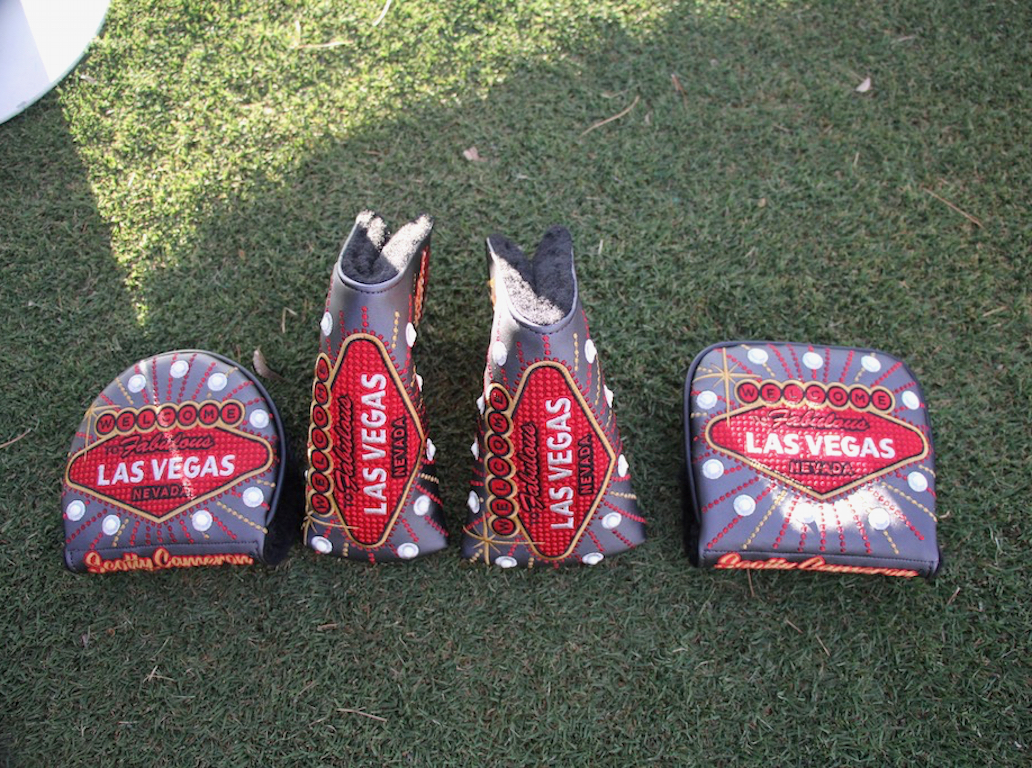 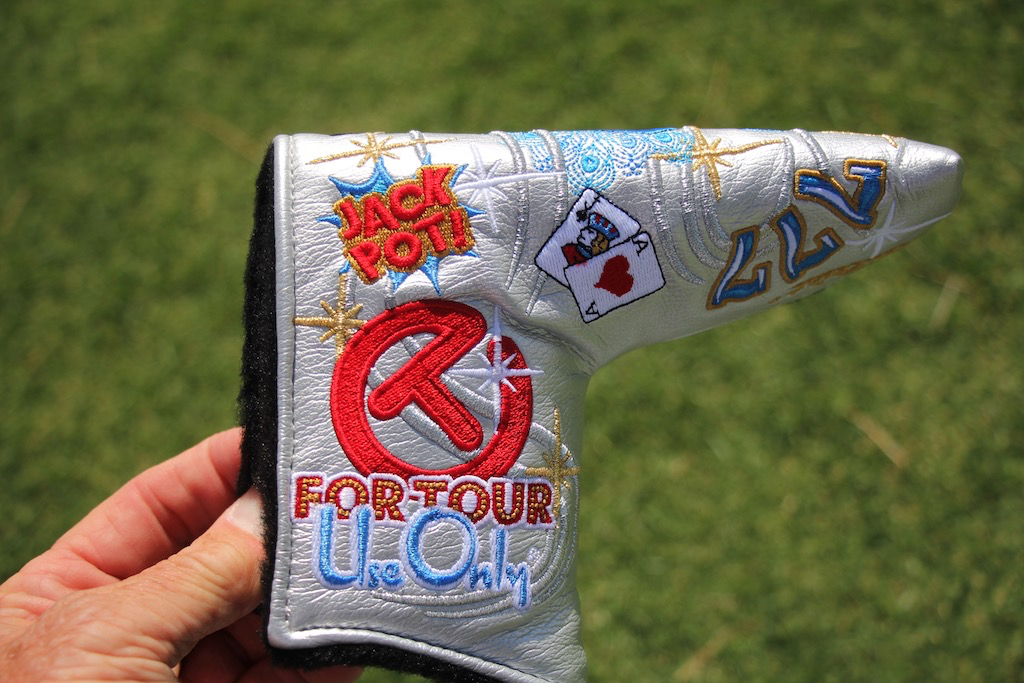 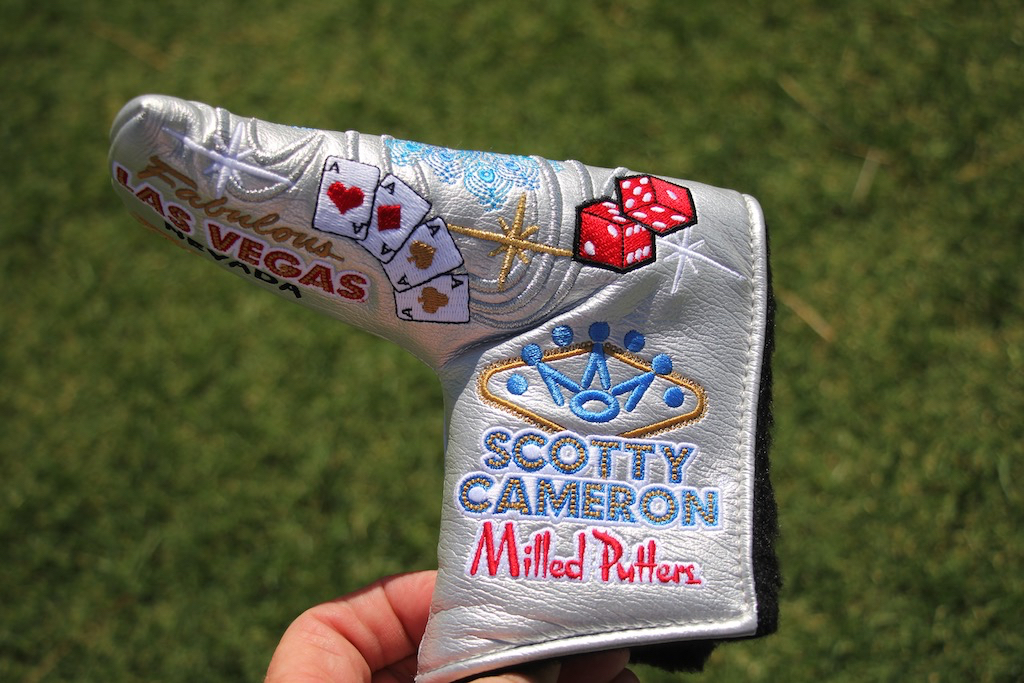 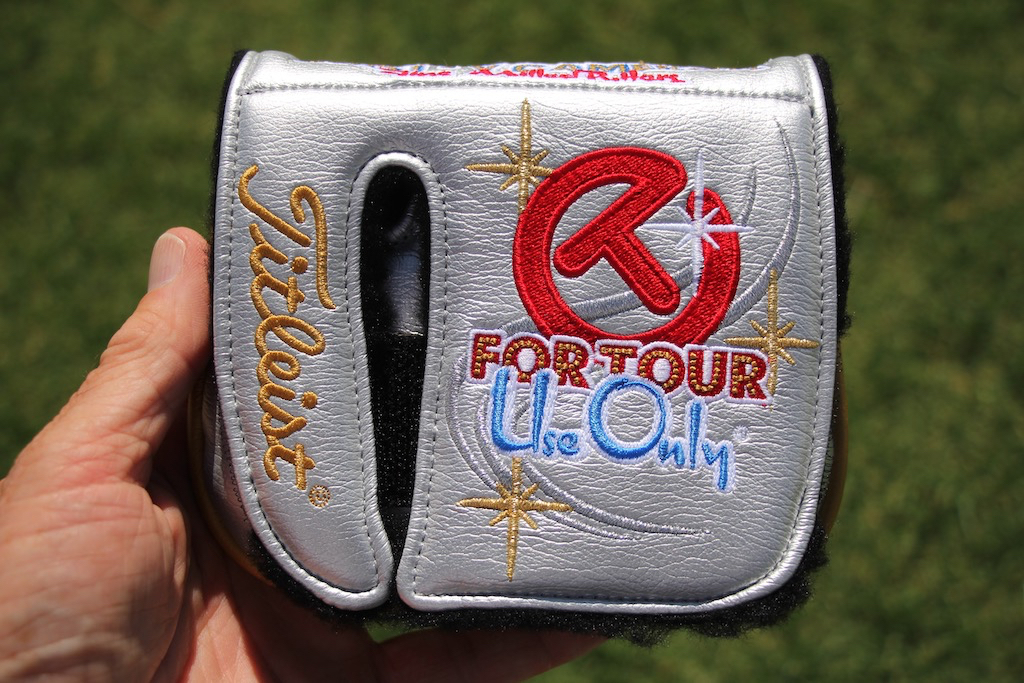 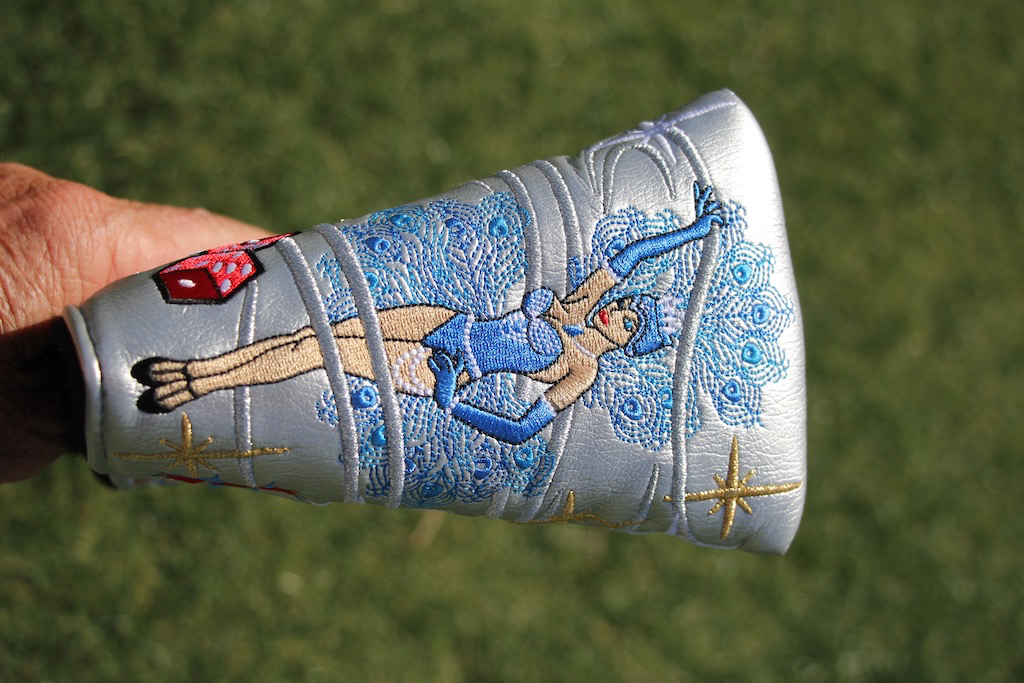 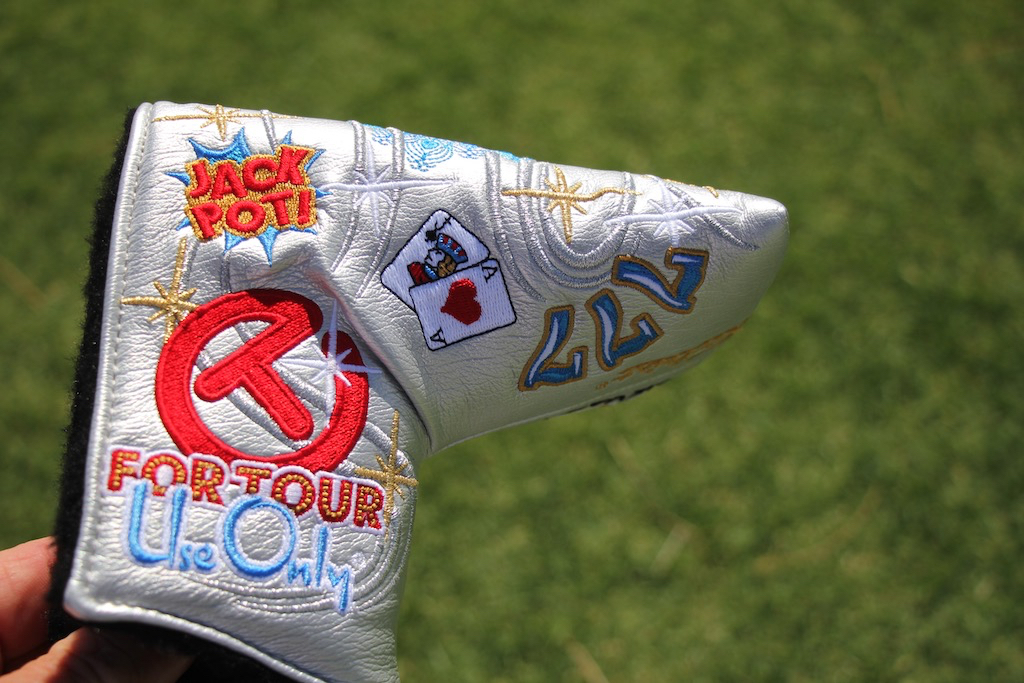 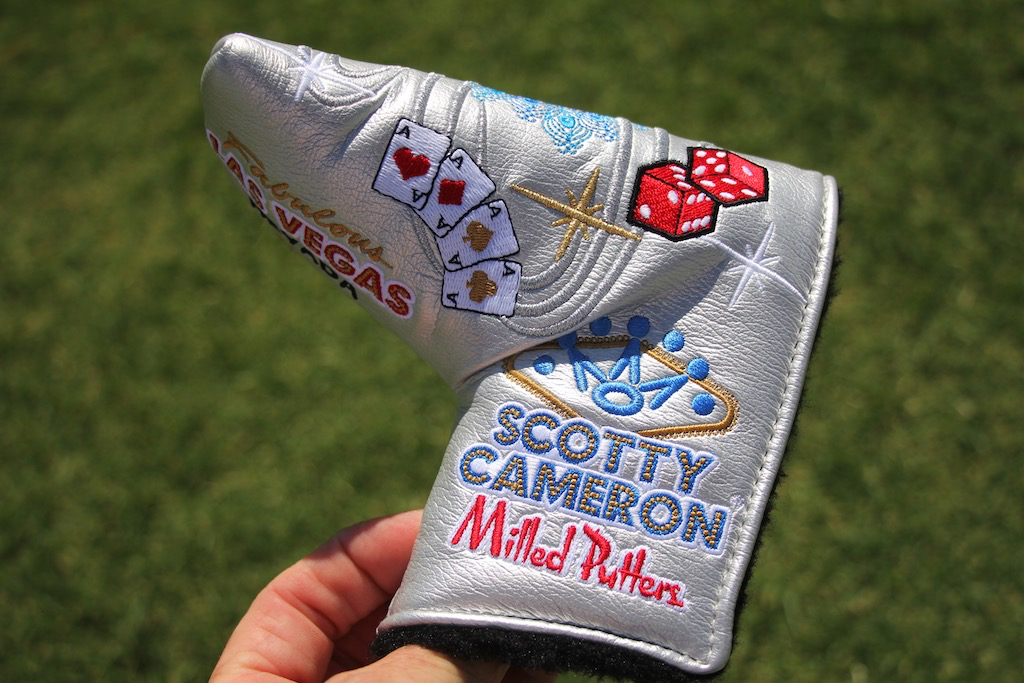 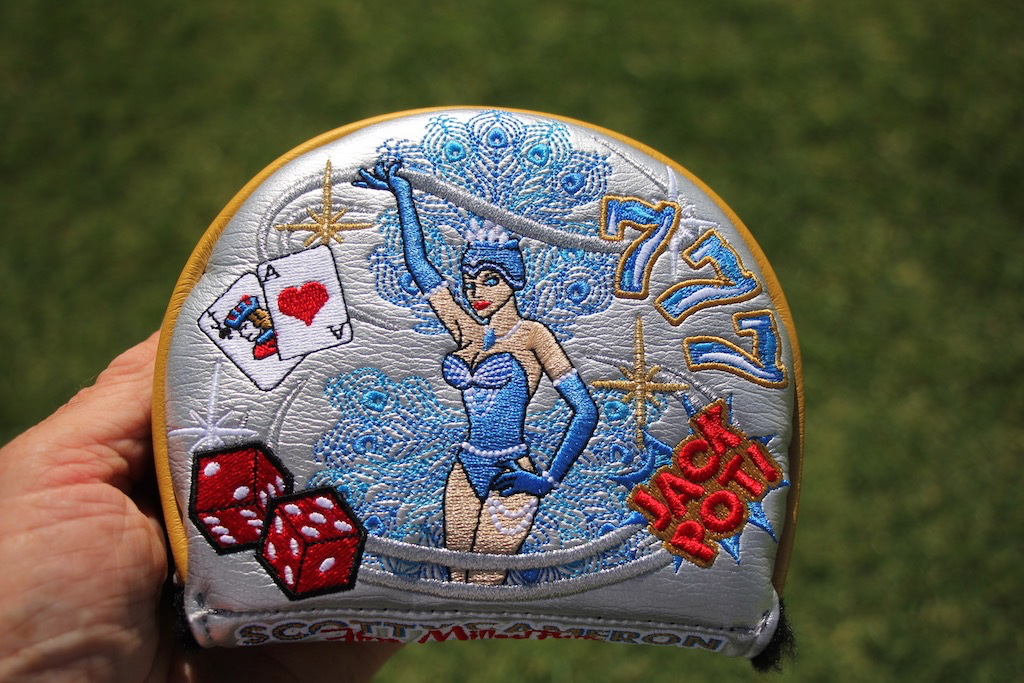 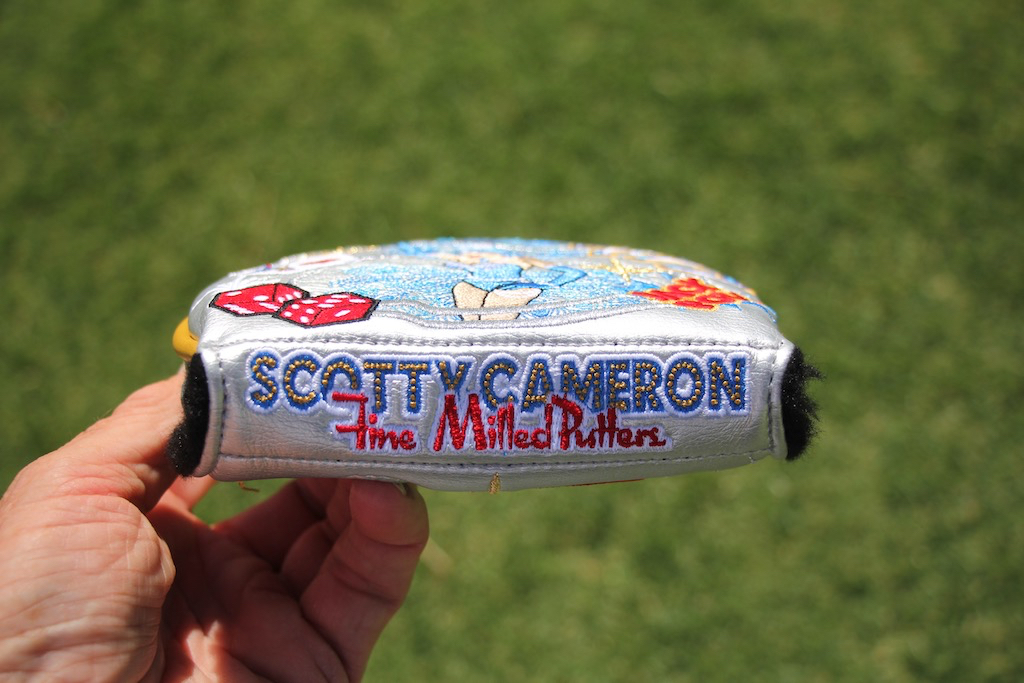 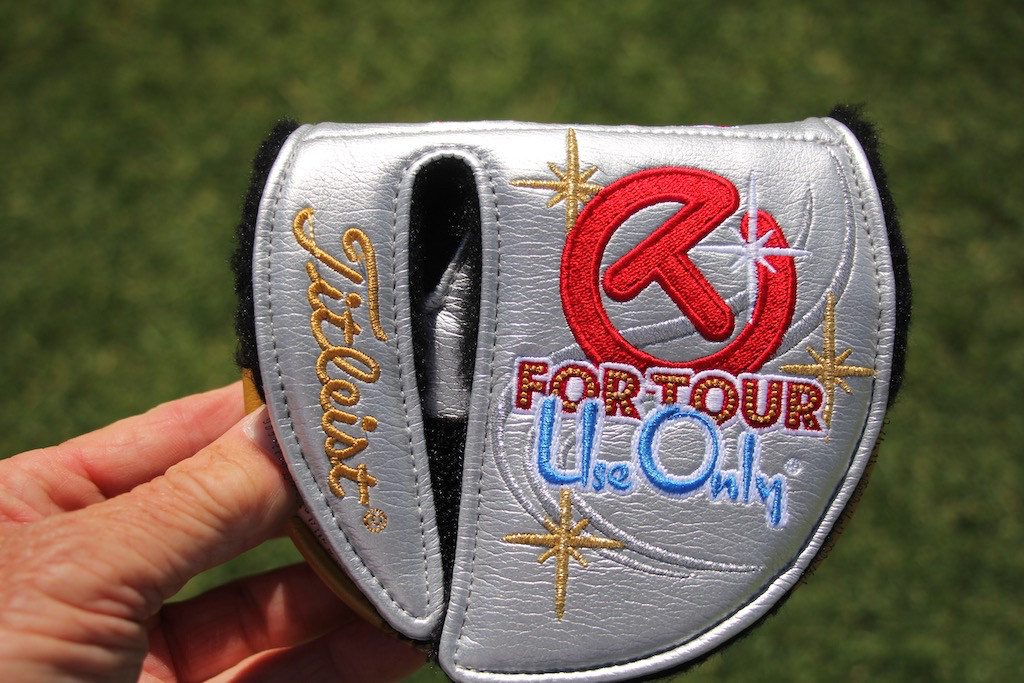