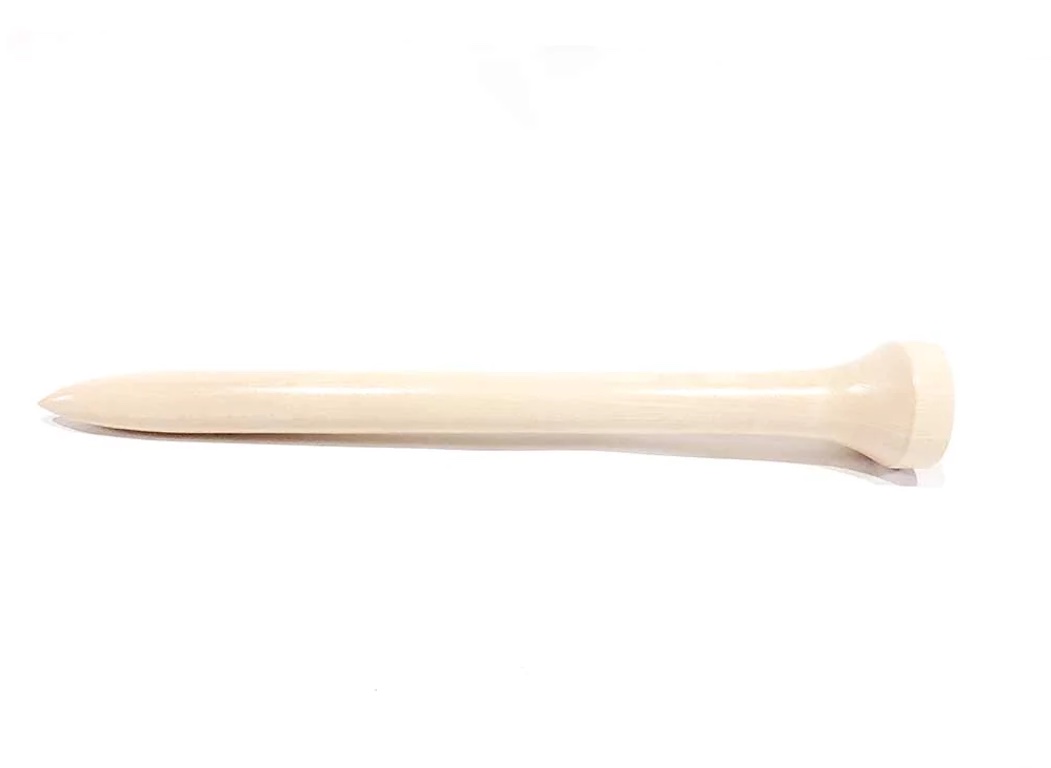 Yesterday, it was reported by boots on the ground that LIV golfer Patrick Reed threw a tee and PGA Tour superstar Rory McIlroy.

Both Reed and McIlroy are playing on the DP World Tour this week at the Hero Dubai Desert Classic at Emirates Golf Club. When Reed tried to say hello to Rory on the driving range, he was purportedly ignored.

According to McIlroy in the Independent, he didn’t see a tee thrown in his direction. While speaking with reporters, the four-time major champion clarified his side of the story.

“I didn’t see it,” he said of the tee. “I was down by my bag, and he came up to me, and I was busy working and sort of doing my practice, and I didn’t really feel like — I didn’t feel the need to acknowledge him.

“So, I didn’t see a tee coming my direction at all, but apparently that’s what happened. And if roles were reversed and I’d have of thrown that tee at him, I’d be expecting him a lawsuit.”

The lawsuit reference made by Rory is referring to the defamation lawsuit that Reed has filed against a number of golf media members and outlets. McIlroy is even named a co-conspirator in one of Reed’s lawsuits. Which according to Rory, is why he didn’t feel the need to say hello to Reed in the first place.

“I mean, exactly, right,” he said. “Like that’s — I mean, I got a subpoena on Christmas Eve. I mean, I don’t see your — like you can’t pretend like nothing’s happening, right.

“Yeah, I was subpoenaed by his lawyer on Christmas Eve. So of course, trying to have a nice time with my family and someone shows up on your doorstep and delivers that, you’re not going to take that well.

“So again, I’m living in reality, I don’t know where he’s living. If I were in his shoes, I wouldn’t expect a hello or a handshake.”

As for mending bridges with Sergio Garcia, who is eligible for a Ryder Cup wildcard from Luke Donald as an honorary member of the Dp World Tour, McIlroy was clear.

The tournament is set to kick off Thursday, January 26th and there appears to be no end in sight for the animosity between LIV golfers and PGA Tour/DP World Tour players.

Reed-McIlroy animosity allegedly resulted in this in Dubai…

Reed-McIlroy animosity allegedly resulted in this in Dubai…

According to reports at Emirates Golf Club, Patrick Reed threw a tee at Patrick Reed this morning after McIlroy refused to acknowledge him. Both Reed and McIlroy are playing in this week’s Hero Dubai Desert Classic.

The animosity between Reed and members of the PGA Tour has been building since the former Masters champion joined LIV Golf back in June of 2022. The 32-year-old has sued a handful of golf media members in defamation lawsuits.

Patrick Reed threw a tee at Rory McIlroy, which might not sound like much, but this is essentially golf's version of a bench-clearing brawl.

According to those at Emirates Golf Club, Reed stood near McIlroy with the intention of saying hello, but Rory never turned to acknowledge him.

The Independent shared that “Reed insisted on saluting McIlroy but after getting no response, he gave up and walked away but not before putting his hand in his pocket and throwing a tee in McIlroy’s direction in disgust.”

This is the second report of tension being witnessed between PGA Tour members and LIV golfers as there were reported instances LIV golfers getting the cold shoulder at last year’s BMW PGA at Wentworth. 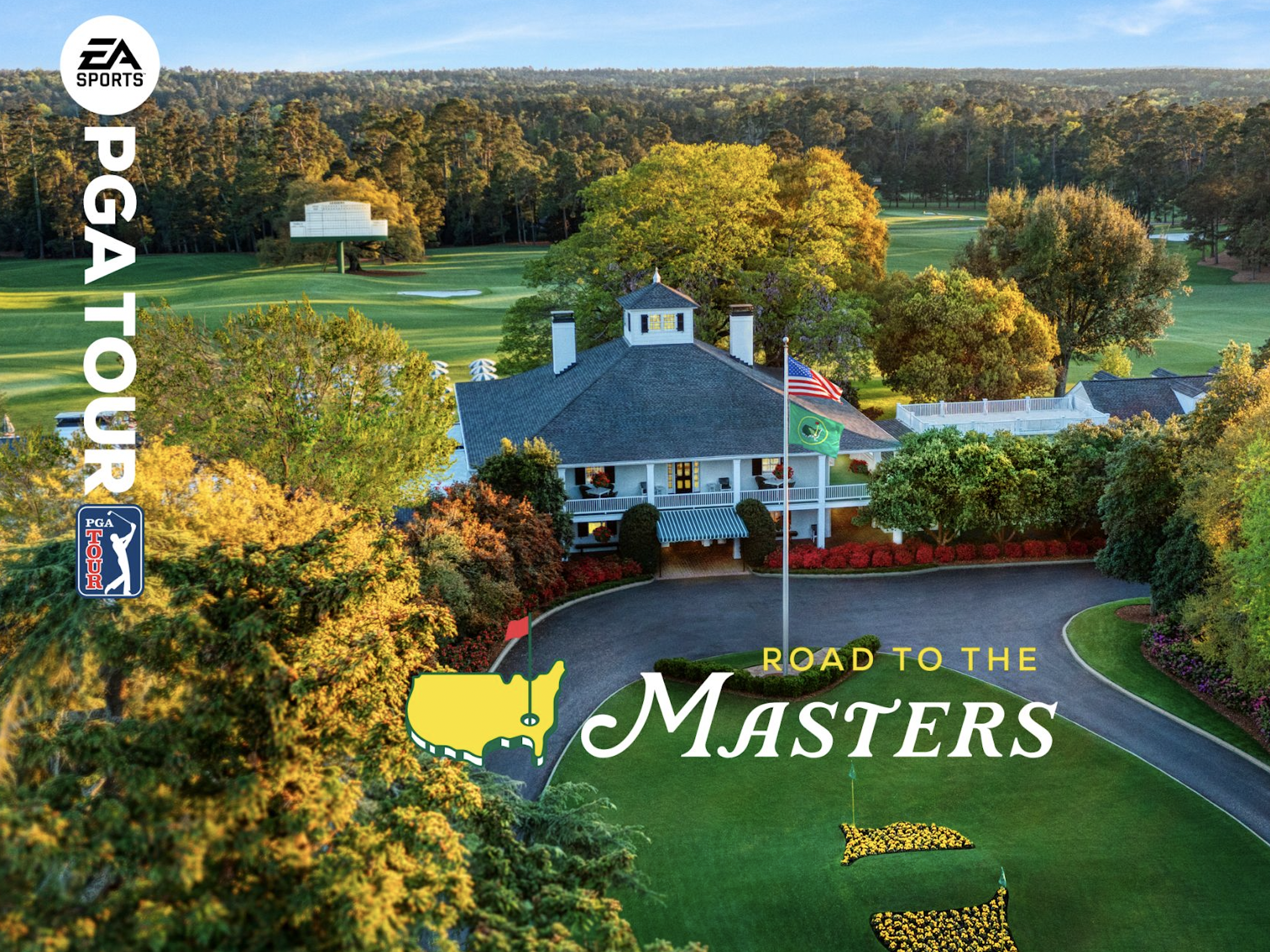 On January 19th, EA Sports announced that the game will be launching on March 24, 2023, for PlayStation®5, Xbox Series X|S and PC via the EA App, Steam and the Epic Games Store.

Pre-orders is available now for EA SPORTS PGA TOUR, the exclusive home of all four majors in men’s golf – the Masters Tournament, PGA Championship™, U.S. Open Championship™ and The Open.

Perhaps the most exciting part of all is the fact that Augusta National will be making its triumphant return to the video game world. The course will be in a video game for the first time since 2011 and will be playable in a game mode called “Road to the Masters” which features challenges, tournaments and gear tied to the Masters.

“We’re bringing the premier PGA TOUR experience to players around the world with real-world golf data powering incredibly realistic gameplay with every shot, and some of the most iconic courses in the world rendered in painstaking detail,” said Cam Weber, EVP and GM, EA SPORTS. “From The Old Course at St Andrews Links to Pebble Beach Golf Links and more, we’re giving players the chance to tee off in bucket list golf experiences like never before in EA SPORTS PGA TOUR.”

The game is also debuting a new and realistic way to make golf realistic in a video game called “Pure Strike”. Pure Strike aims to give golf fans all the tools they need to realistically attack every hole on every course the same way the pros do. The game will also feature ShotLink® powered by CDW and TrackMan,

Pure Strike will aim to help ensure that each professional golfer in the game will have a unique swing and attributes that are accurately reflected in the game.

In addition to being the exclusive home of all four men’s majors, EA SPORTS PGA TOUR is filled with experiences and content players have been asking for in a golf game, including:

When LIV Golf announced their ambitious 2023 schedule, they spoke about 14 events, increased prize funds, and a recruitment drove to sign up, “maybe seven players” that wanted to “be liberated” and join the likes of Dustin Johnson, Brooks Koepka and Cam Smith.

However, with just a month to go until the first event in Mayakoba, the public is yet to hear details of over seven tournaments, although that could quickly change after the recently agreed broadcasting deal with CW Network, or of any new names confirming the move.

It’s extremely likely that current world number forty five, Mito Pereira, will join his compatriot and friend, Joaquin Niemann, but even the heartiest of speculation has gone awry in recent months, and it seems the new tv deal has had further effects.

On Friday, Barstool Sports reporter Dan Rapaport tweeted that all may not be that rosy with the recruitment process, so often seemingly free and easy with the cash supplied by the Saudi Public Investment Fund.

One player on the LIV fence told me LIV pulled their offer once they got the TV deal and will come back to him with another offer. He seemed to think the offer will now be *lower* since they’re going to get more exposure with the CW deal. Interesting wrinkle.

One reply was from writer Amanda-Biers-Melcher, who gave one explanation for a tv deal with a network with a different demographic than usually seen watching golf:

The CW is restructuring. This explains their new mandate. https://t.co/ZZQNg7kpGZ

Nexstar (the group that owns CW) chief operating officer Tom Carter, outlined the plan for the network, stating that” its programming is targeted for an 18-to-34 audience demographic, while the average age of the CW broadcast viewer is 58 years,” and, over time, they will be “taking a different approach to our CW programming strategy.”

The report from tvline.com concludes with the revelation that The CW will add “high-quality syndicated programming,” to its lineup, which he indicated is “a departure from the prior predominant focus on expensive, original scripted content, which is uncommon among major broadcast networks.”

It seems likely that any player signing up for 2023 is going to be lagging behind the sort of numbers paid to the class of 2022. 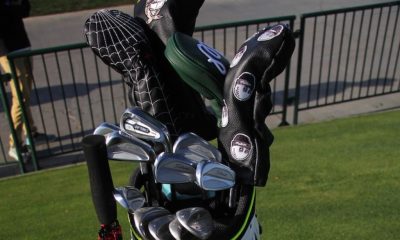 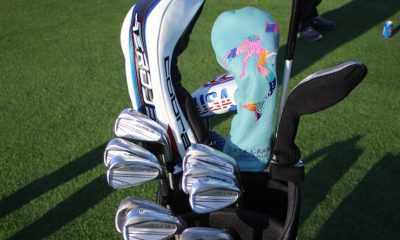 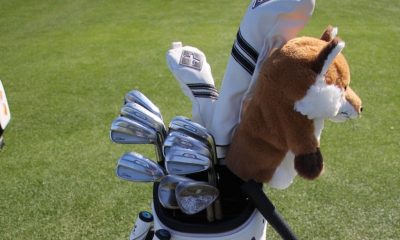 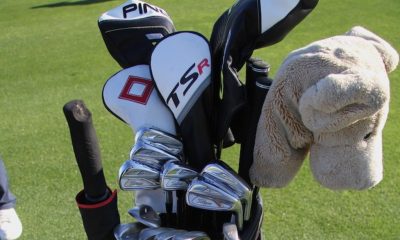