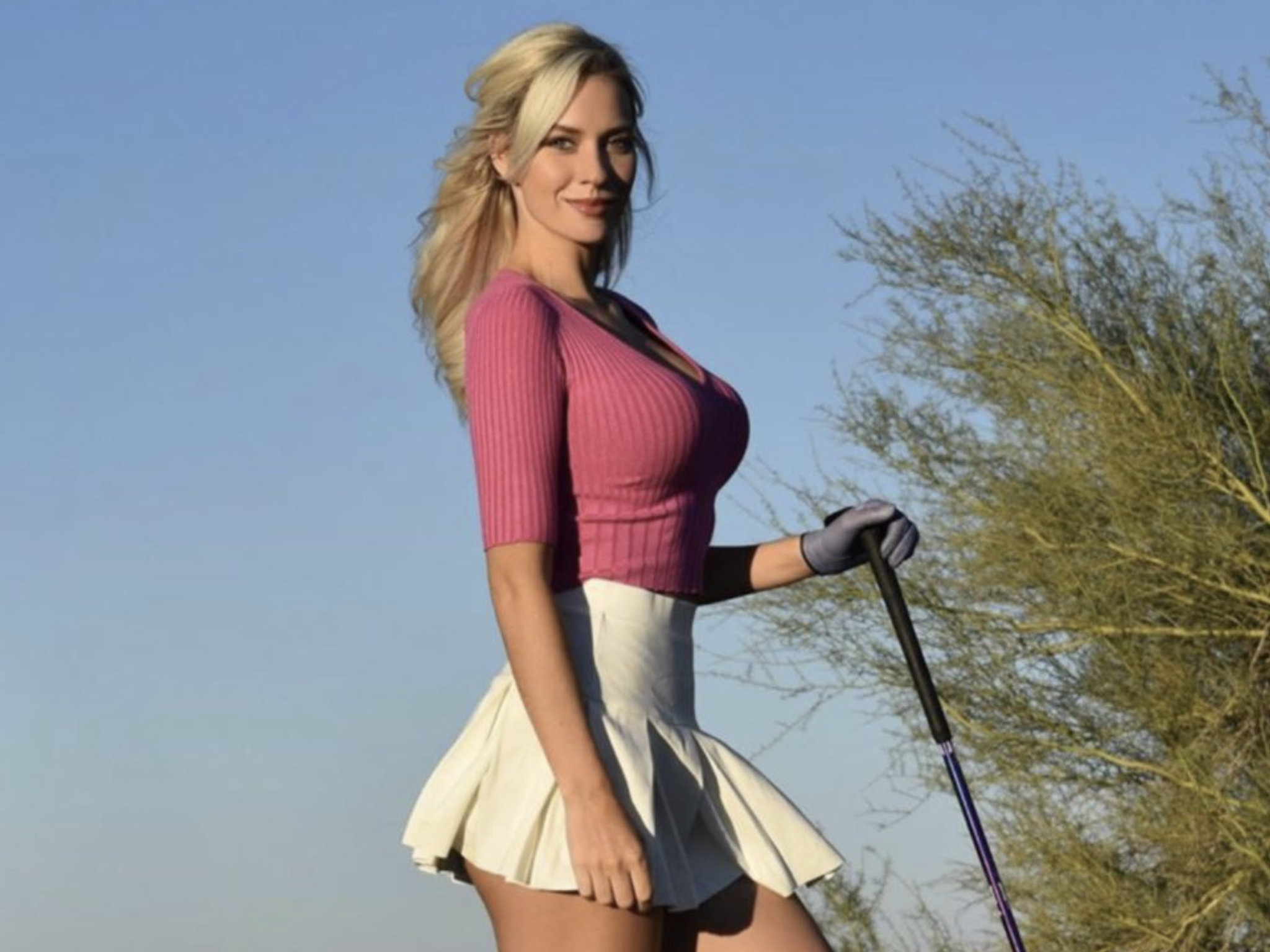 Not quite, but there is likely as much interest in the game scheduled on June 5th as any of the seven made-for-television events broadcast over the last four years.

On Sunday, former junior golf star turned social media influencer Paige Spiranac announced she would be challenging John Daly at Geneva National in early summer, and that followers have the chance to caddy for either player.

The legend John Daly and I are playing a match against each other June 5th! But here’s the cool part, two lucky winners will be picked to caddy for us! Click the link to enter-https://t.co/6j9Cj2TqIy pic.twitter.com/BfFNQAqqZj

Two-time major winner Daly is one of the most controversial of past top-league golfers, famed for his drinking, gambling and overall non-conformity, admitting recently at the PNC Championship that:

“If I knew that I was going to live this long, I would have taken worse care of myself.”

29-year-old Spiranac has come under criticism for “sexualizing women’s golf” but fought back in a video on her Twitter site, claiming hypocrisy while showing photos of shirtless male sports stars.

I said what I said pic.twitter.com/yoaVhNZooq

Want to loop for either player?

Simply fill in this form.

That’s it – no money need change hands, and you can enter twice.

Yup, no purchase is necessary and you can carry the bag of one of golf’s legendary characters (although it may be in a cart) or that of one of the biggest female golf influencers on the planet with 768k followers on Twitter alone. In context, former world number one Nelly Korda, and last night’s Tournament of Champions one-two, Brooke Henderson and Charley Hull, total not even one-third of that figure.

Wonder if Charles Barkley is free that night to commentate?