Tour Rundown returns to #GolfWRX in 2023, and what a week to end the vacay. After the PGA Tour opened last week Kapalua’s Tournament of Champions, the journey continued on a different island at the Sony Open. In Puerto Rico, the best male amateur’s from Latin America chased a Latin America Amateur Championship and the invitations to the Masters and the Open Championship that traditionally accompany it. Most intriguing of all was a new team event, taking place in the Middle East, but featuring teams of golfers from Europe. It’s safe to say that waiting a week was worth the watch. Thanks for joining us for another year of Tour Rundown. Let’s lace up the kicks and run it all down!

Anyone who knows the southern cone of South America, knows that Chile and Argentina enjoy the greatest of rivalries. From wine to skiing, from fiestas to fútbol, the countries go at it. It must have been nightmarish for the Platenses to see Chile claim three of the first four LACC titles, and the accompanying Masters invitation. In 2020, just before the Pandemic, Argentina earned a title and, in 2023, the Albiceleste tacked a second title on the board, in record fashion.

Mateo Fernández de Oliveira joined compatriot Abel Gallegos as winners from Argentina, and he did so at Puerto Rico’s Grand Reserve Golf Club. FdO outplayed the field, thanks to 135 through 36 holes, followed by a stunning round of 63 on Saturday. His four-shot advantage through 54 holes was not followed by the slightest let-down. don Mateo’s Sunday 67 was second-low round of the day, and secured the same margin of victory over Mexico’s Luís Carrera.

Round one saw a 66 lead the pack, while Carrera jumped to the top after two days, thanks to twin 66s. From that point on, it was all Mateo FdO. The Arkansas Razorback finished as runner-up to Cayman Islands’ Aaron Jarvis in 2022, and knew what it would take to climb the mountain. On a beautiful day, on beautiful island in the Caribbean sea, Argentina’s pride joined the year of Messi and gave the Blue and White another champion. Next Stop: Augusta.

In yet another move to bolster the European side for the biennial Ryder Cup matches, the Hero Cup made its debut in the United Arab Emirates. Ten-player teams from Great Britain & Ireland and Continental Europe, including playing captains Shane Lowry and Francesco Molinari, did battle over three days and three formats, at the eponymous golf club in Abu Dhabi.

What made this event even more unique, was the requirement that all team members compete in every match. Friday four balls (better ball in USA) were followed by two rounds of Saturday foursomes (alternate shot in USA.) Sunday concluded with ten singles matches, for 25 total points. Friday set the week’s tone, as CE took a 3-2 advantage, on the strength of two wins and two ties. The lone GBI win was earned by the duo of Seamus Power and Robert MacIntyre.

On Saturday morning, each side claimed two wins and settled for one tie, keeping the overall tally close. The afternoon saw the Continent claim three matches outright, against two for the GBI squadron. A two-point advantage meant that GBI would need to win six matches and tie a seventh, in order to claim the cup.

The top half of the order did its job for the islanders. Three matches were won by the English trio of Fleetwood, Hatton, and Wallace. From that point on, it was all Terra Firma. Meronk, Perez, Straka, and Migliozzi bested their GBI counterparts, and the Continental Europe group emerged victorious, 14.5 to 10.5.

PGA Tour: Sentry and Sony in back-to-back weeks in the Hawaiian islands

It’s nigh impossible to do a Tour Rundown with one event that’s close to, but not exactly, a major championship. Far better to wait a week and see what else the winds sweep by. After two weeks of trade wins, let’s have a look back at

Last week, Collin Morikawa gave us a display of golf through 54 holes. On the PGA Tour, at least, tournaments run 72 holes, and the California kid faced 18 more holes to earn a year-opening title. What transpired over the final five hours gave new meaning to the phrase this is why we play the game. On paper, it was game over. On Maui’s volcanic fairways, it was anything but.

Over the course of 18 holes, the two-time major champion watched the tournament escape his grasp. Not in one body blow, but in a series of small wounds that throbbed greater and greater. While Morikawa was struggling to a one-under 72, Jon Rahm was reminding the world of his ability to close a suitcase. Rahm peeled off nine birdies and an eagle, after opening the round with a bogey. The ultimate margin of victory was two shots, decided on holes 14 through 16.

Morikawa was on the ropes after three consecutive bogeys, while Rahm made up six shots with birdie-eagle-par. Professional golfers are blessed with short memories, or they don’t last for very long. Morikawa will need a quick neuralyzer blast from Agent J after this one.

This week, the traveling band of itinerant golfers moved over to O’ahu, and took aim at the Seth Raynor-designed, Waialae Country Club course. A number of holdovers remained from week one, but the majority of featured talent consisted of golfers looking for a breakthrough. Names like Buckley, Lipsky, Taylor, and Eckroat sat atop the board after three rounds, with the occasional Kirk and Kim giving chase.

On Sunday, Si Woo Kim gave chase to Hayden Buckley, the third-round leader. Buckley had played the back nine on Saturday in the oddest fashion: hole out for eagle on 10, bogey on 11, and ridiculous approach to 18 for near tap-in eagle, his second of the nine. Kim was out on Sunday in 32, on the strength of five birdies against two bogies. Buckley made birdie at the first, then reeled off eight consecutive pars to lose ground to his pursuer.

The back nine was nearly a flip. Kim made three birdies, including a chip-in at 17 and a four at the last. Buckley had three birdies against two bogies through 16 holes. One shot behind Kim, Buckley needed birdie at 17 or 18 to force extra holes. He had a run at the saved stroke on both holes, but a missed spike mark on 18 caused his put for four to bounce left, and that was that. The win was Kim’s fourth in ten years on tour, and his first since The American Express two years ago. 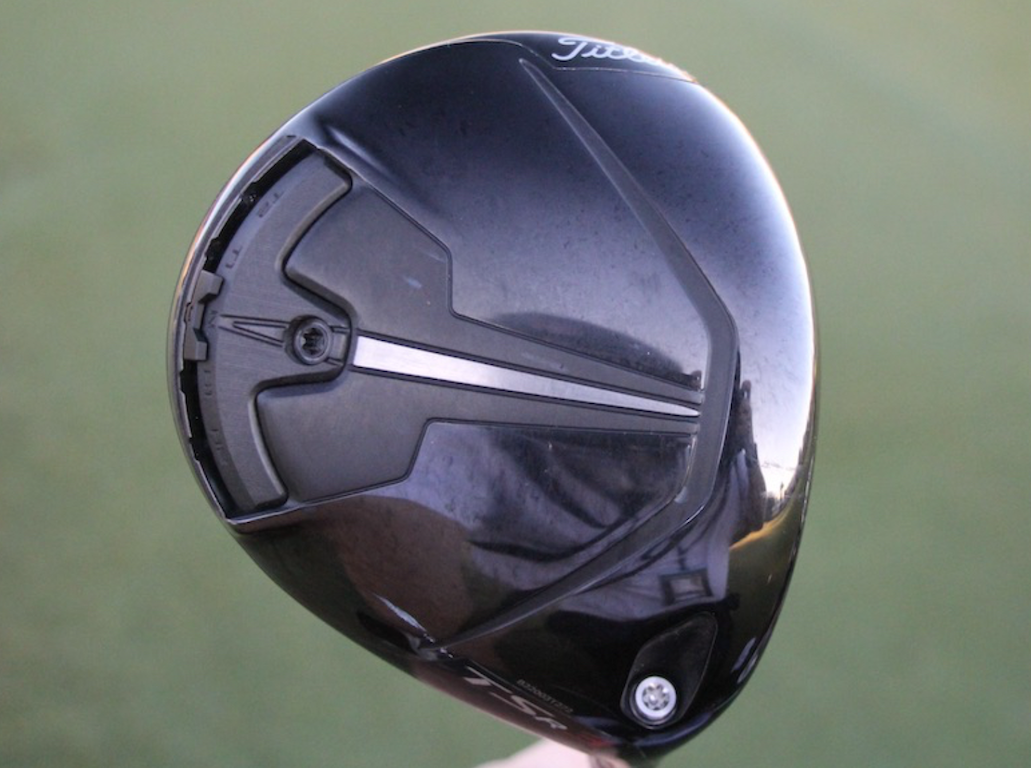 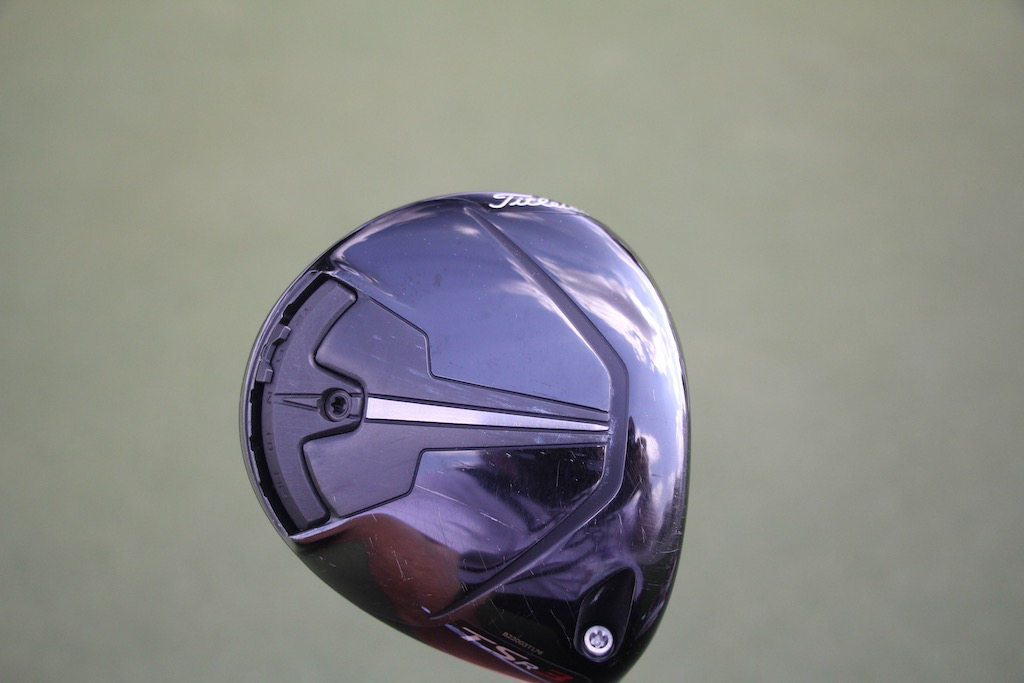 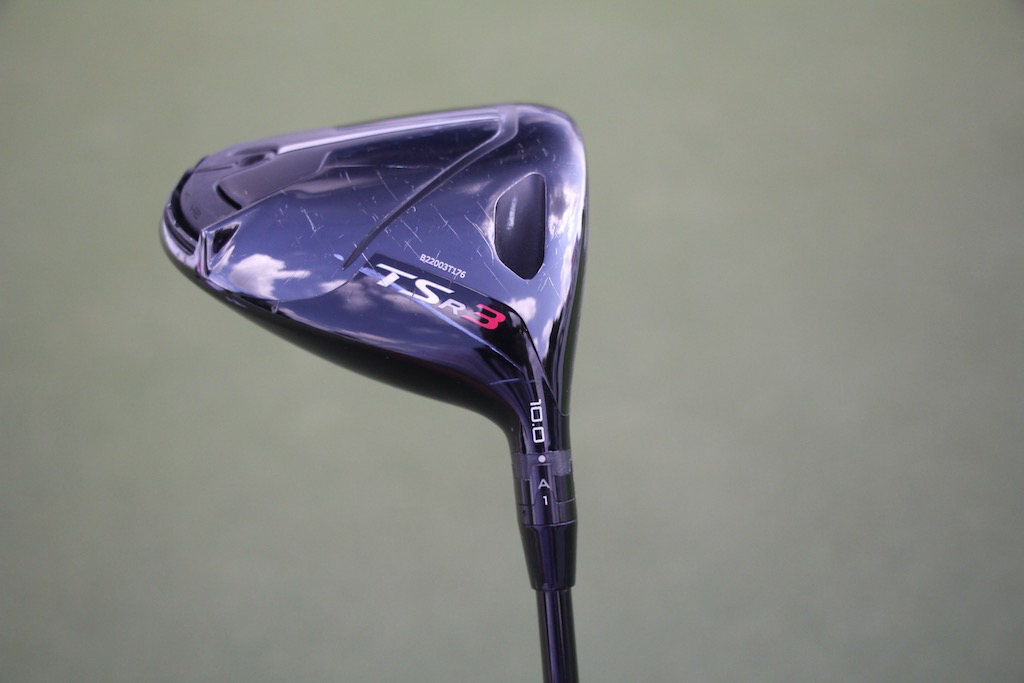 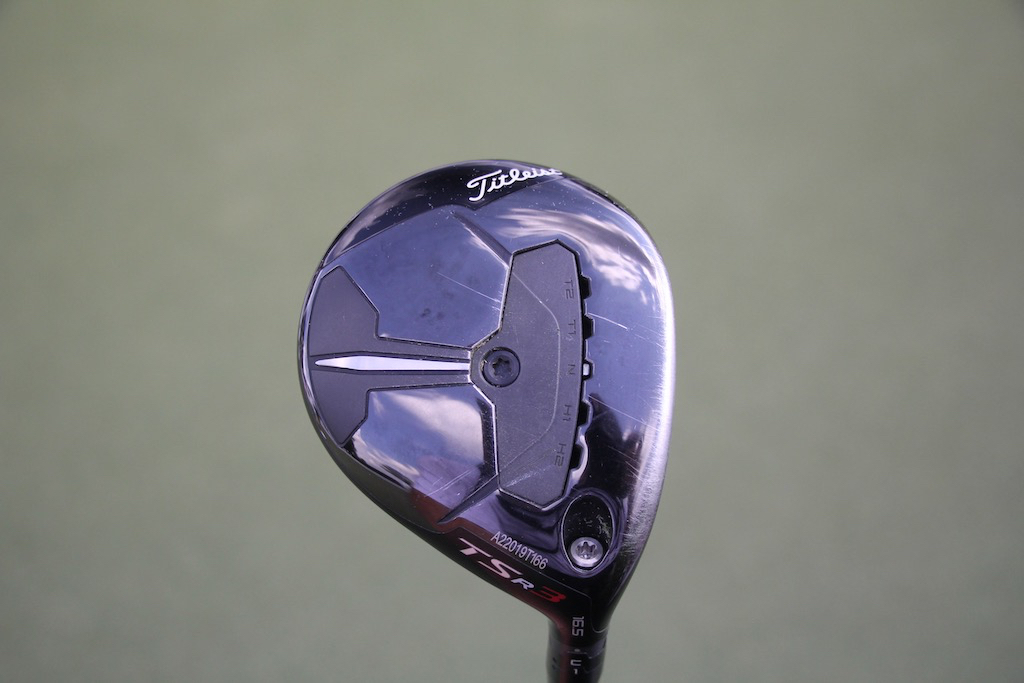 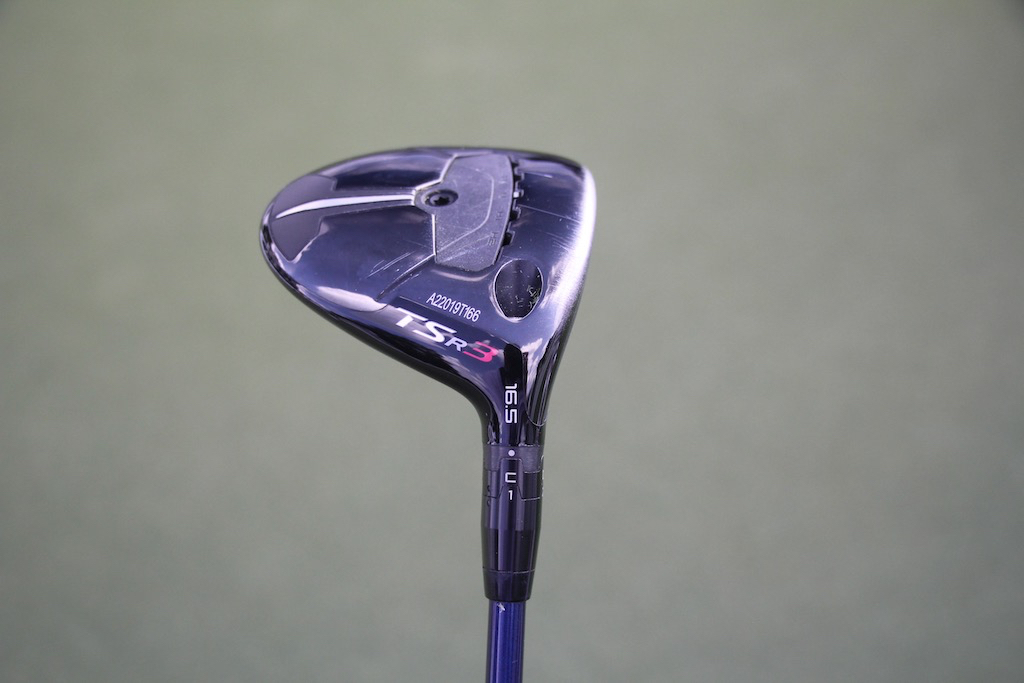 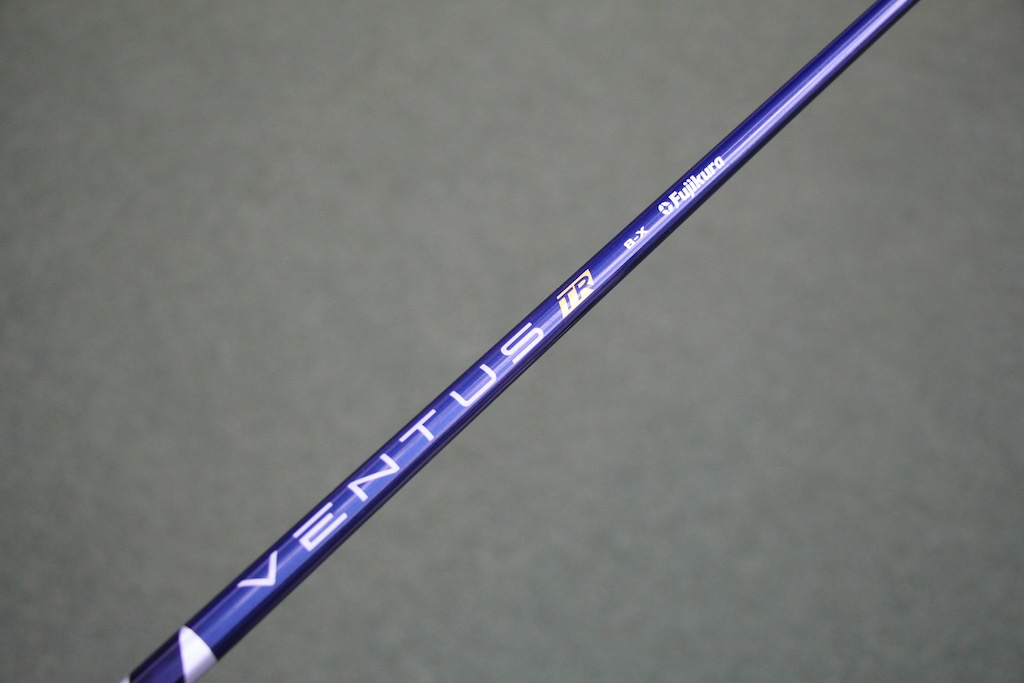 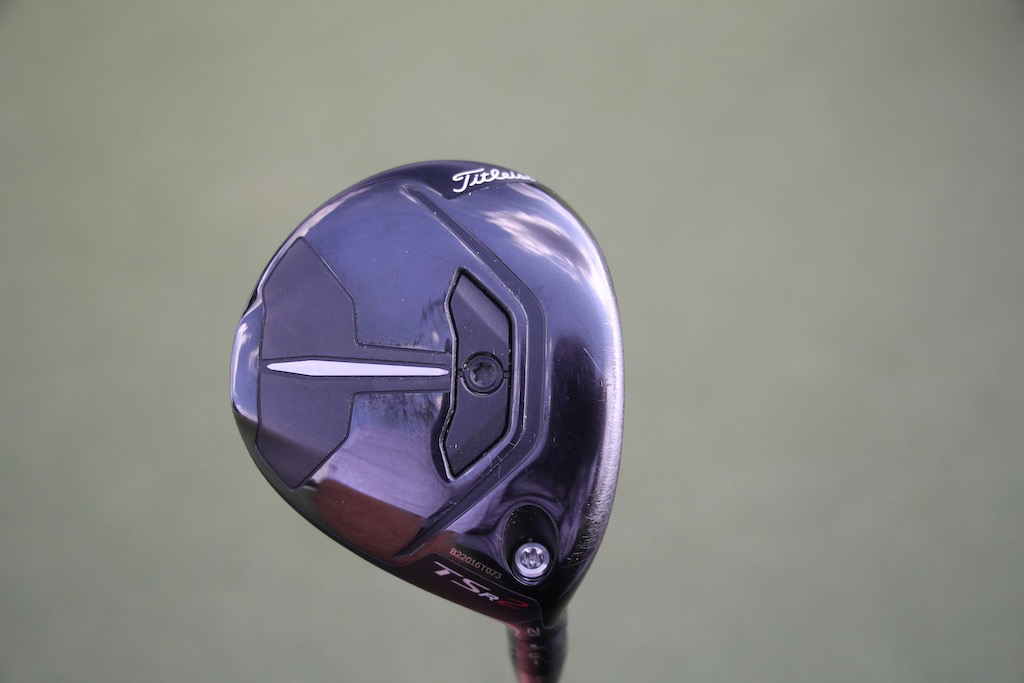 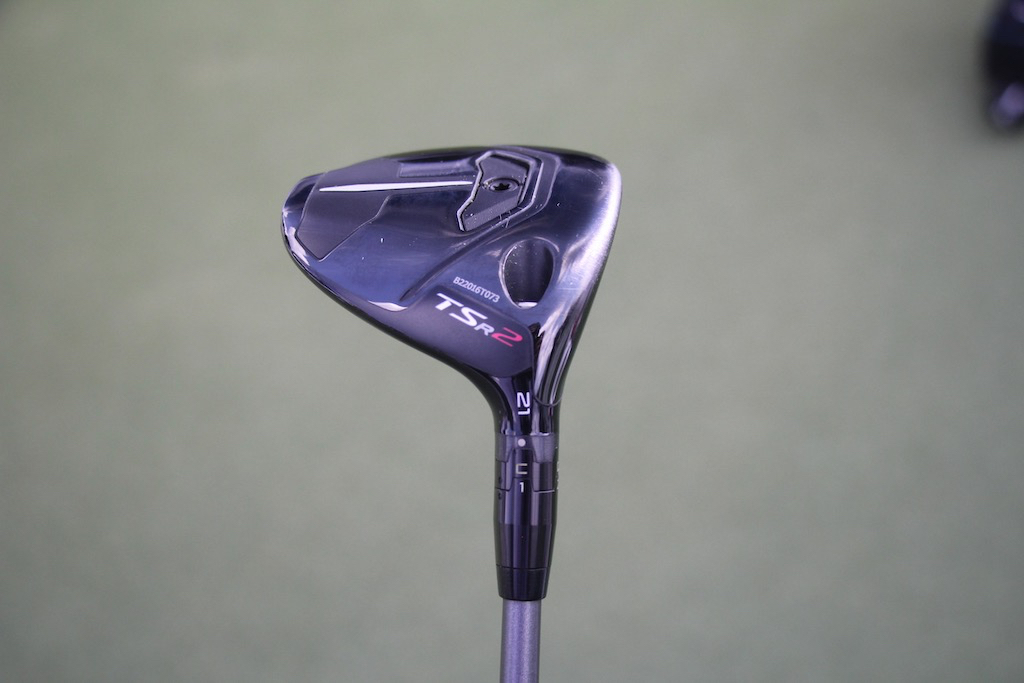 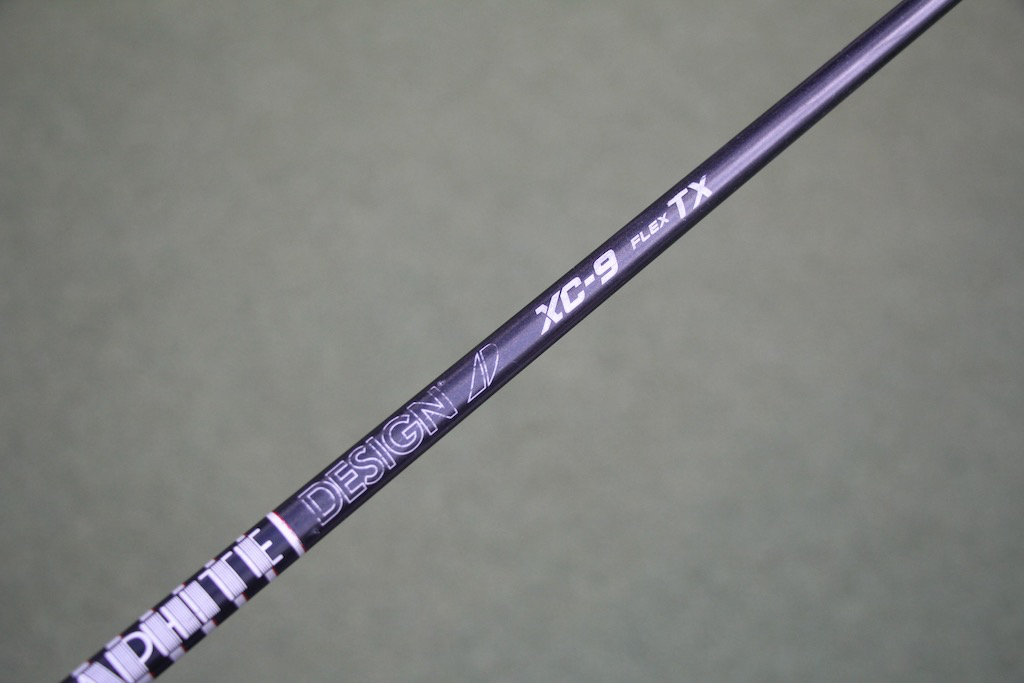 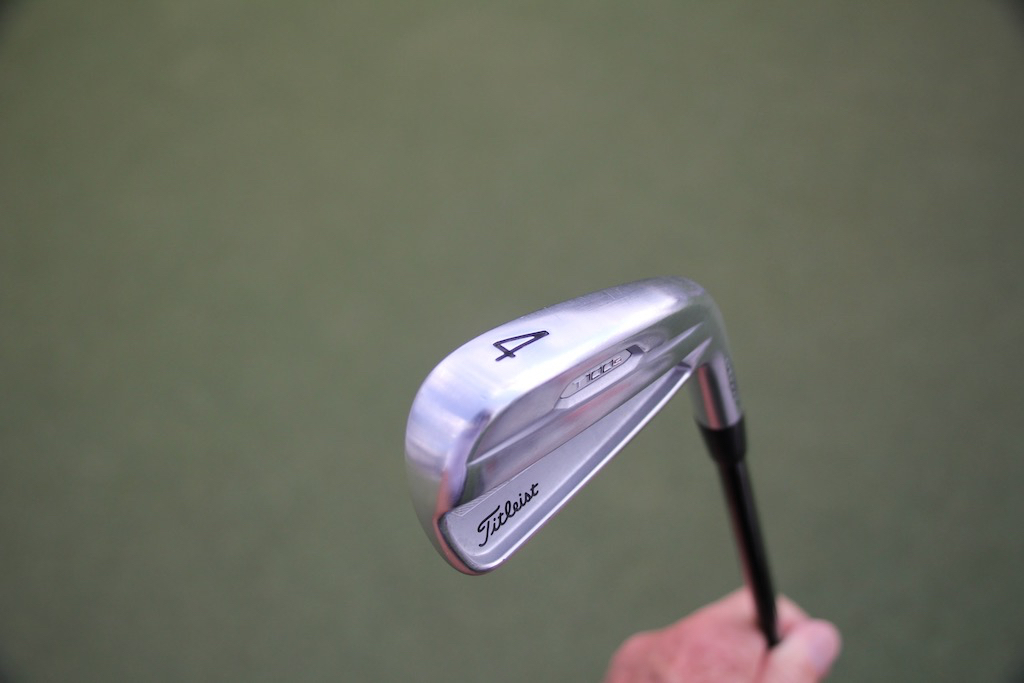 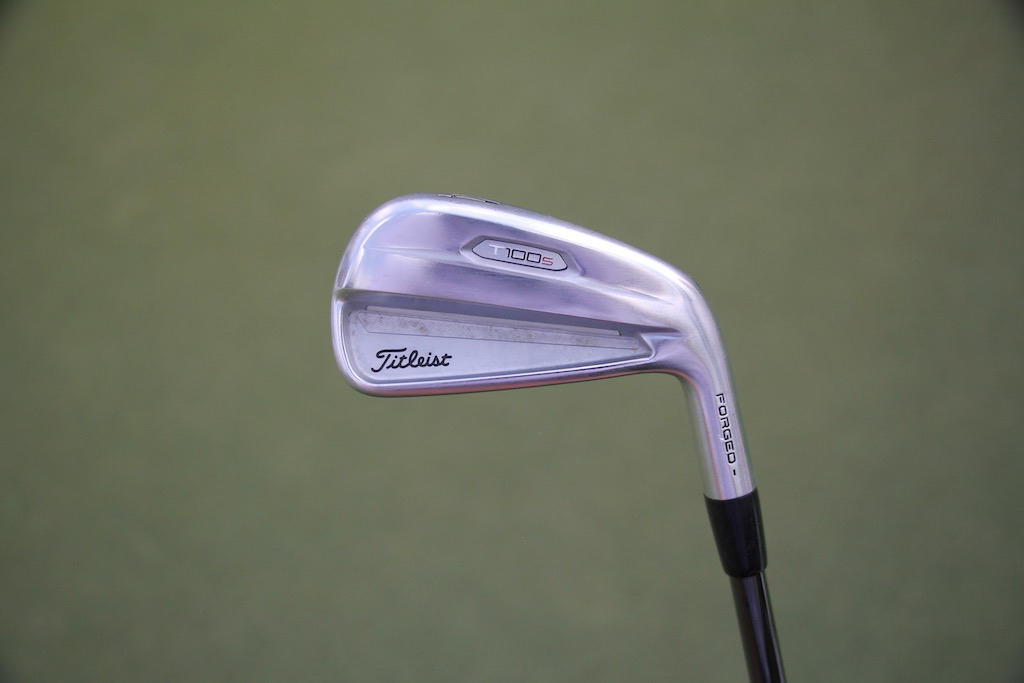 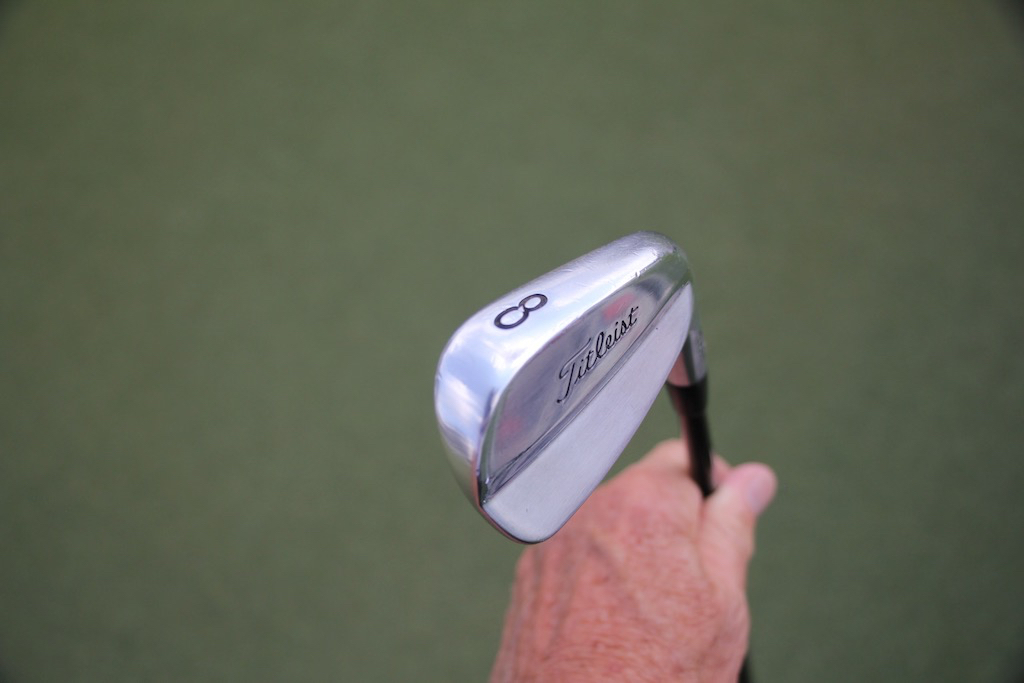 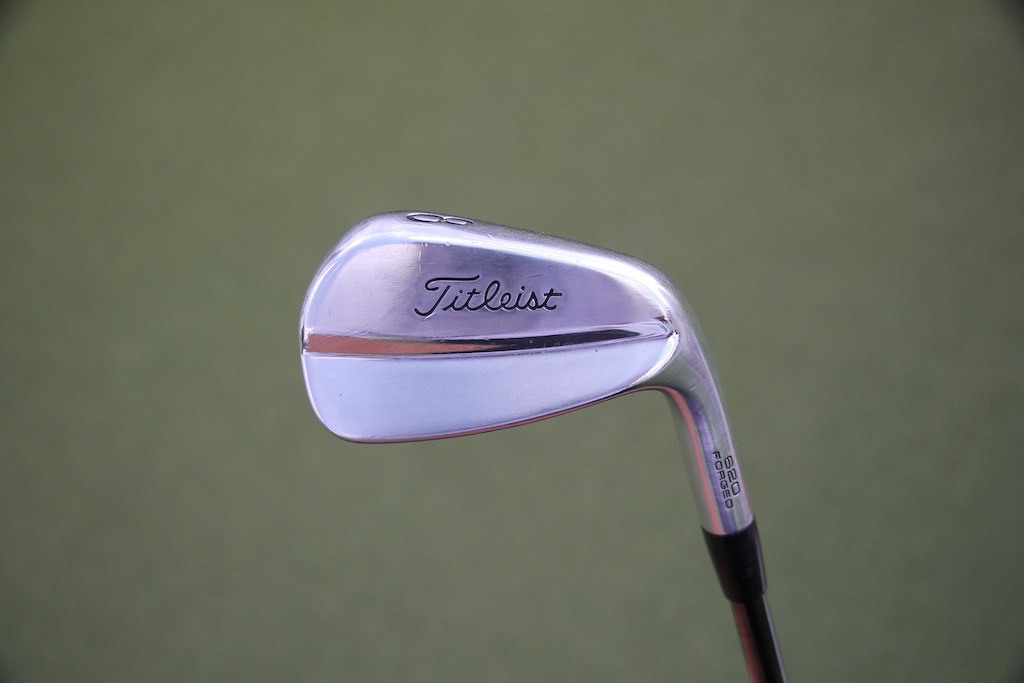 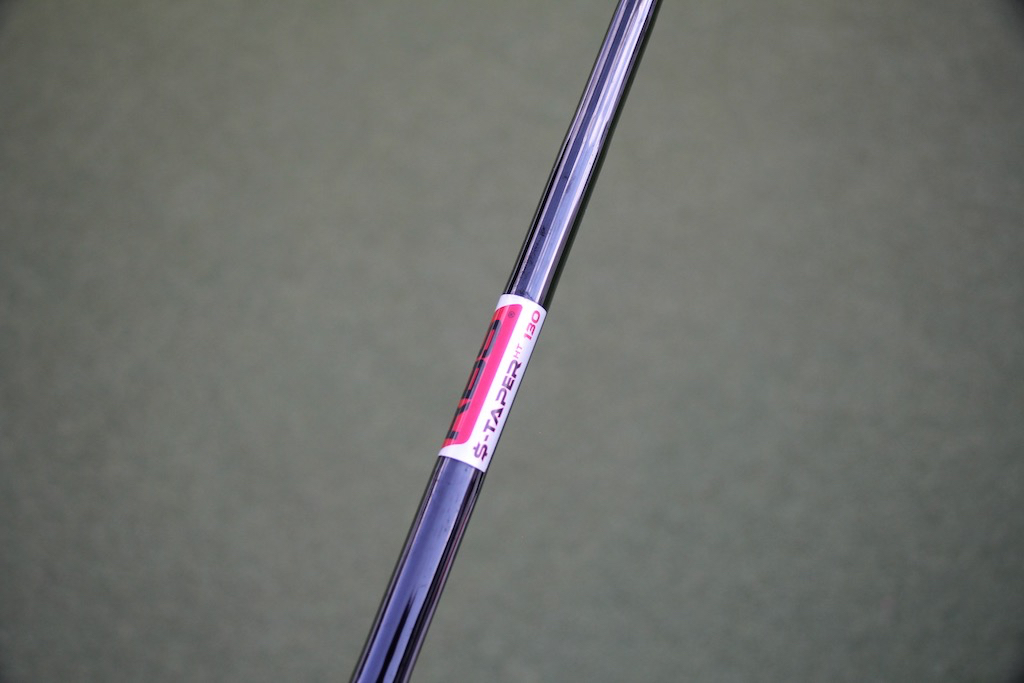 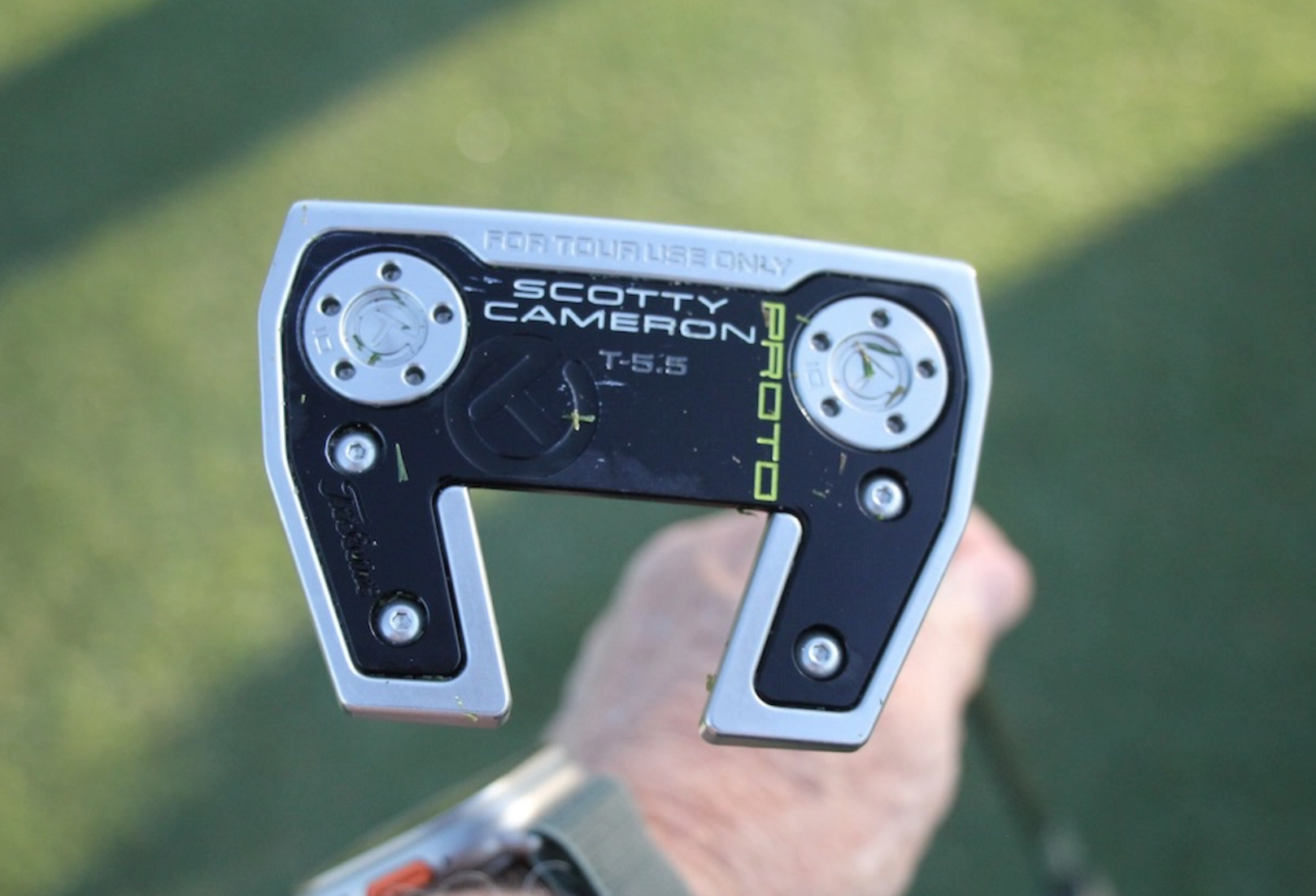 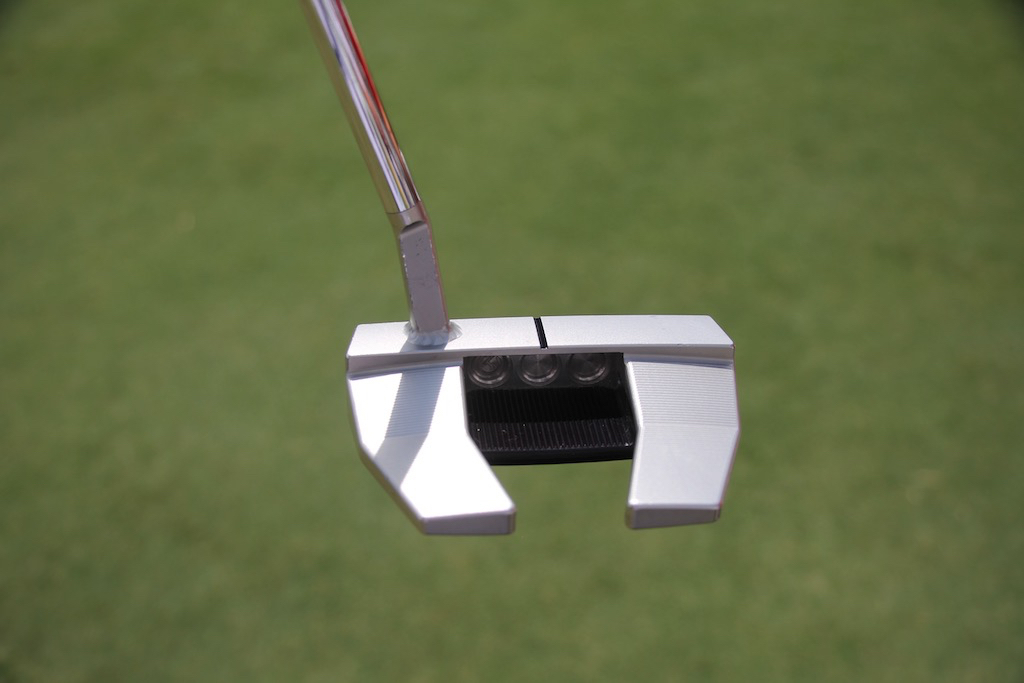 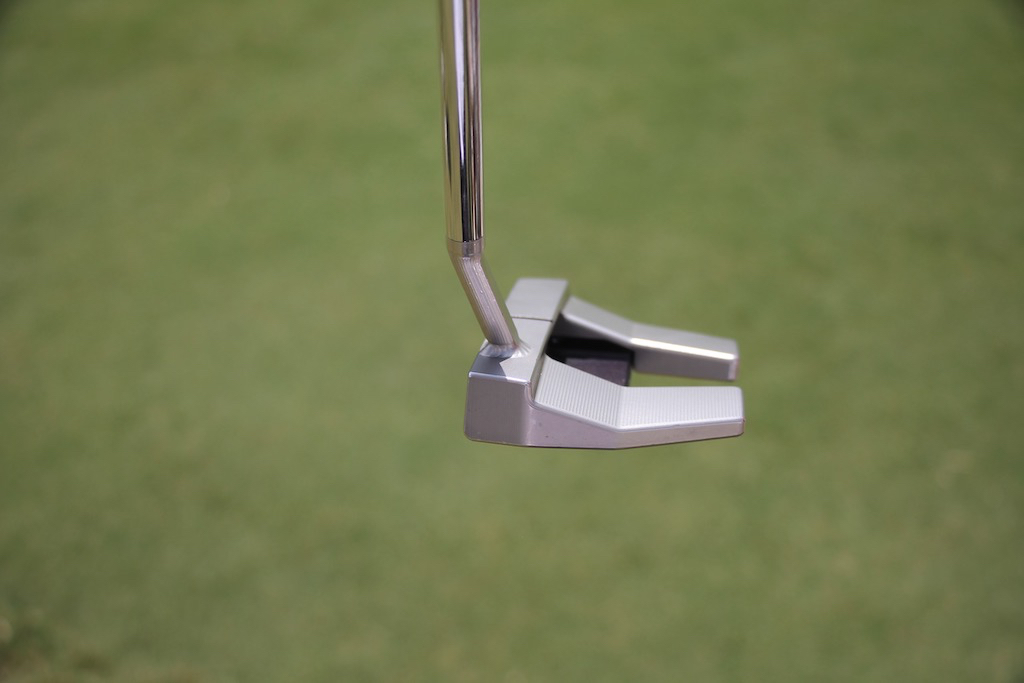 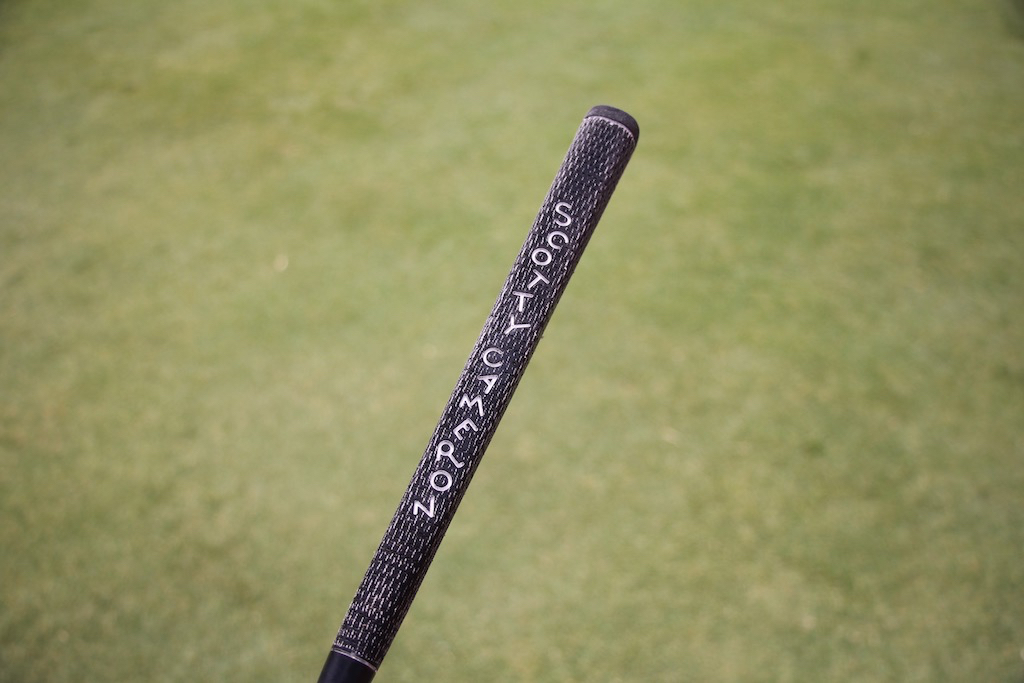 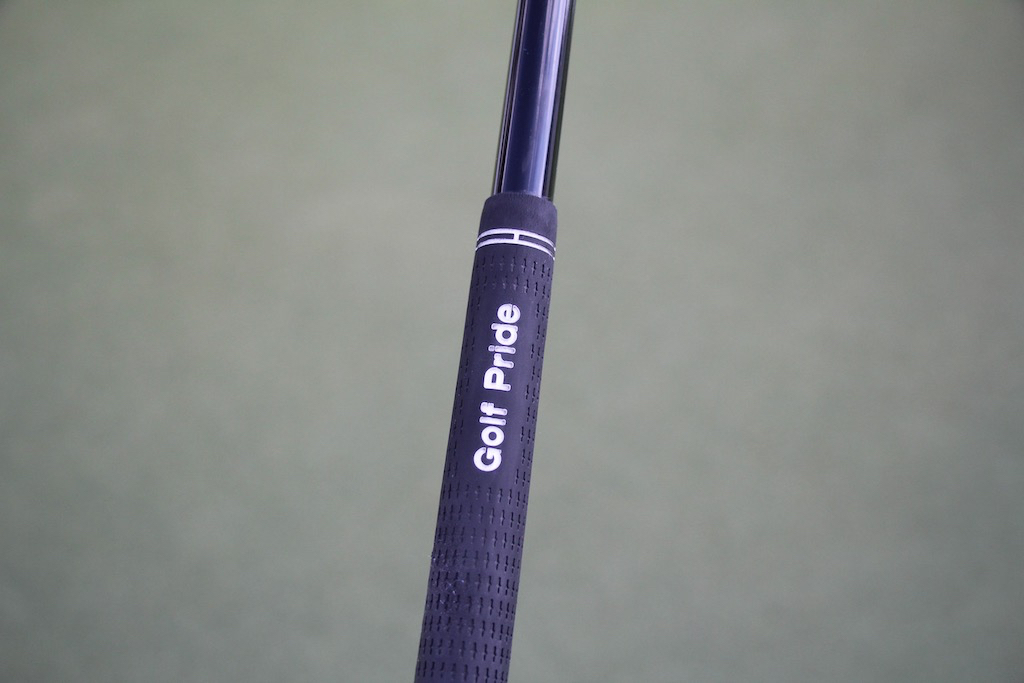