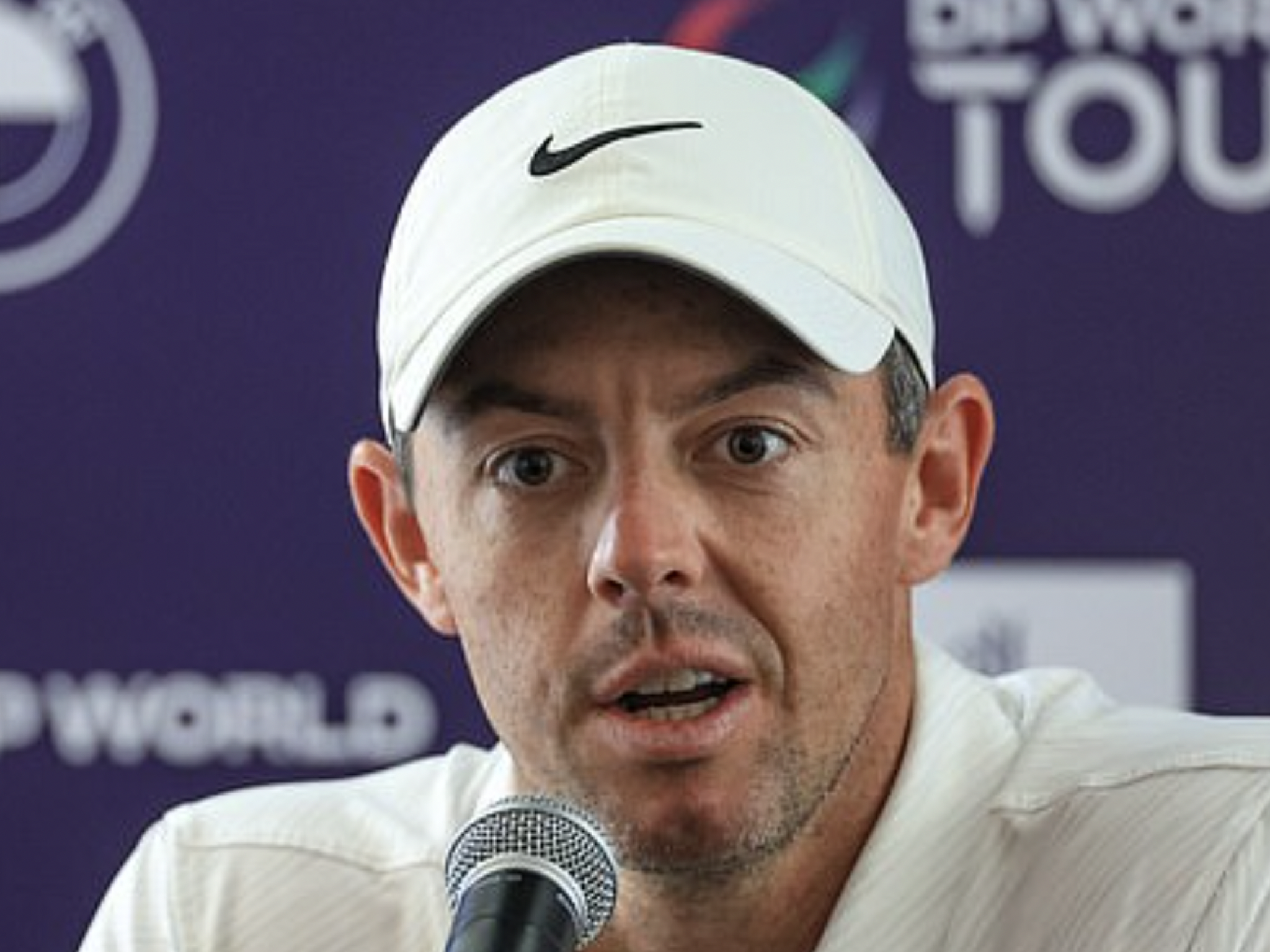 Rory McIlroy has arguably become the face of the PGA Tour. Despite Tiger Woods and McIlroy calling for Greg Norman to step down from his position as CEO of LIV Golf, “the Shark” is still very much the face of the rival golf league. With their respective positions, it hasn’t been all that surprising that the relationship between the two big names in the world of golf has grown exceedingly contentious.

However, what may be a bit surprising to some is that up until recently, the relationship between the two was very strong.

In McIlroy’s recent interview with the “Sunday Independent“, the 33-year-old revealed some conversations he’d had in the recent past that give a better understanding of his complex relationship with Norman.

Rory was one of the first players to say he wasn’t interested in joining a rival golf league with huge, guaranteed contracts being the motivating factor.

“He (Norman) wasn’t happy, and we had a pretty testy back-and-forth and he was very condescending. ‘Maybe one day you’ll understand’ and all this (stuff),”

However, McIlroy remembered some kindness showed from Norman after Rory collapsed at the 2011 Masters. After the tournament, Norman reached out to McIlroy with some words of comfort. “He was great,” McIlroy said.

With that in mind, McIlroy reached out to Norman after watching the 30 for 30 documentary about Norman’s 1996 Masters collapse that was released in April of 2022.

“So, I said to him, ‘Watching it reminded me of how you reached out to me in 2011, and I just want to say that I’ll always appreciate it. It meant a lot. I know our opinion on the game of golf right now is very different, but I just wanted you to know that and wish you all the best.”

“So, a bit of an olive branch, and he came back to me straightaway: ‘I really think golf can be a force for good around the world… I know our opinions are not aligned but I’m just trying to create more opportunities for every golfer around the world.”

At that point, although they disagreed on whether LIV was a good or bad thing for golf, they seemed to have reached a level of mutual respect and gone their separate ways. Until, according to McIlroy, Norman re-opened the floodgates by saying just a few weeks later that Rory had been “brainwashed” by the PGA Tour.

“A couple of weeks later, he (Norman) does an interview with The Washington Post and says I’ve been brainwashed by the PGA Tour. We’ve had this really nice back-and-forth and he says that about me.”

After the interview, McIlroy’s thought process changed: “I thought, you know what? I’m going to make it my business now to be as much of a pain in his a**e as possible,” with the four-time major winner claiming that the PGA Tour is lucky Norman is involved in LIV because, as he said, “if they had found someone less polarizing, LIV could have made more inroads.”

At this point, it seems as if the relationship between two of the biggest stars of each of their eras is beyond repair. The two have gone back and forth with comments on multiple occasions in the past few months and there doesn’t appear to be any desire on either side for a mending of the fences anytime soon.