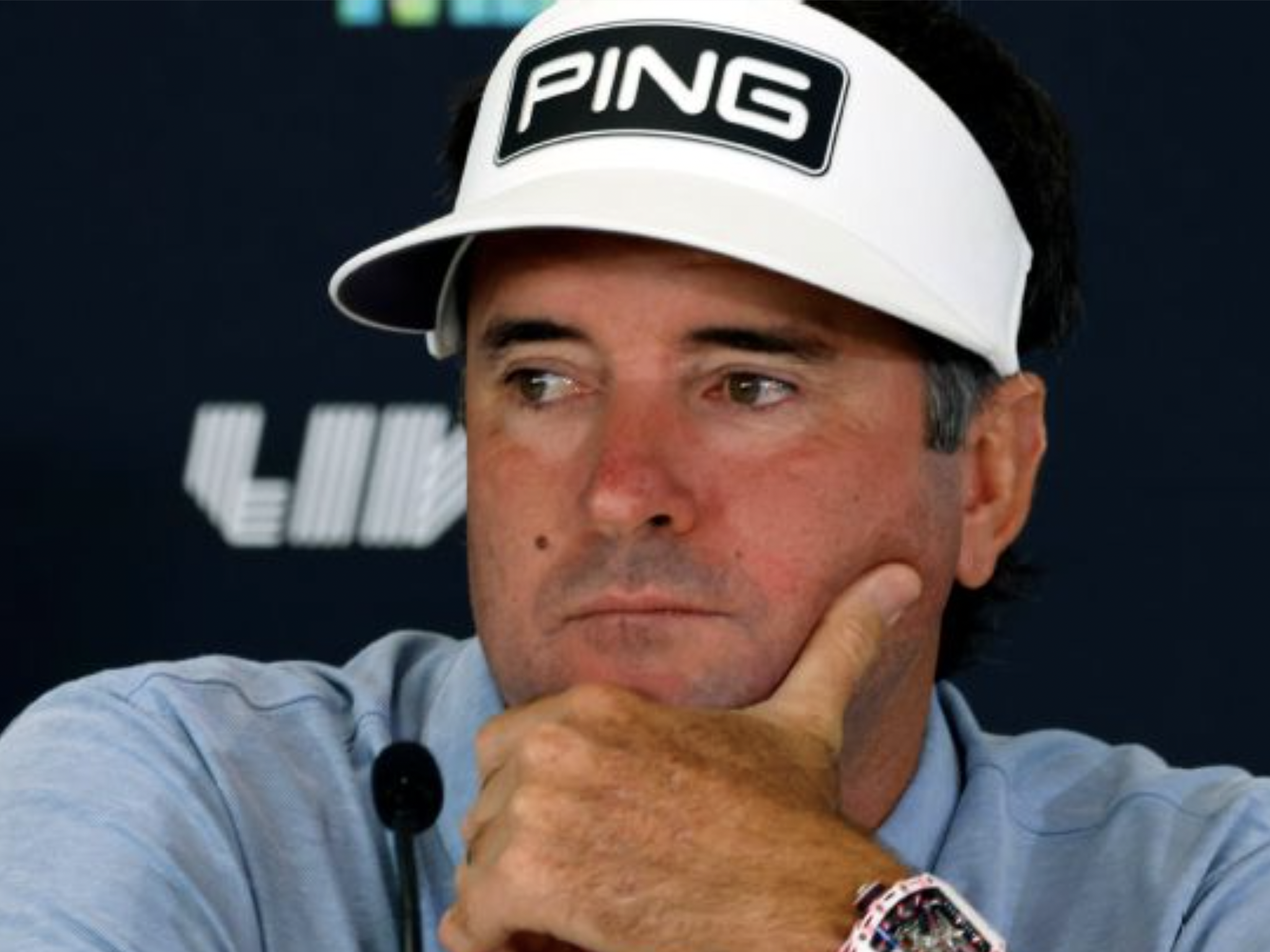 For months, the elephant in the room has been LIV Golf. Now, it is the new OWGR points system.

Over recent weeks, the rows over the allocation of ranking points have made the headlines over much of what is actually happening on the course, with current world No. 5, Jon Rahm, saying the “OWGR, right now, is laughable.”

Those comments came in contrast to those made by Rory McIlroy, currently world No. 1, who called the new method of allocation “a much fairer system.”

The dispute appears to be over how the organization treats the overall quality of the field. Rahm felt that the winner of the DP World Tour Championship was worth more points than the eventual RSM Classic champion, but the justification seemed to be (in McIlroy’s words), “they have 90 more players to contribute to their strength of field. So the reason that this has got 21 points, and the RSM has got 39 is the person who wins the RSM has to beat 139 other guys.”

Cam Smith, who almost certainly would challenge for the top spot had he stayed on the regular tours, is another to join the argument against the current methods, calling them “more and more irrelevant” . Of course, he has won the Open Championship and Australian PGA in recent months, but received nothing for his efforts on the LIV series.

Now add Justin Thomas, yet another former world number one, into the argument.

This time, the discussion was why a limited field event, the Hero World Challenge, was rewarding with higher points than the fuller field at the Indonesian Masters.

An event with 15ish (sorry not sure the exact number) of the top 20 in the world? It’s all about the quality of the field. The new system is hurting events like this more than it does that. Like anything in golf, play well enough in big events and you’ll be rewarded

JT also commented on the fact that LIV, with the likes of Dustin Johnson, Patrick Reed and Brooks Koepka, doesn’t receive a single point from the OWGR, saying:

“I have no problem with them getting points. They just need to meet the criteria like everybody else. But they don’t in seven of the eight categories from my understanding. Every tour went thru the 2-3 year process to earn OWGR points. No reason they shouldn’t be different, right?”

Watson, who enthusiastically jumped ship to LIV during the Summer, has made his argument that other tours, particularly the PGA Tour of China, have not had to wait to ‘qualify’ for what were vital ranking status.

It’s easy to repeat stuff others say without knowing the facts.  Not all Tours are forced to wait for OWGR status. PGA Tour China was confirmed for points before playing its first event in 2014. OWGR has a long history of awarding points to 54-hole events too. #GoogleItItHappened

Regarding the argument that three-round events should be excluded from ranking points, Watson tweeted a list of tours approved by the ranking authorities that offer 54-hole events.

The history page on OWGRs website shows some of the tours approved for 54 hole events that get OWGR points. https://t.co/9xUNgUyAyZ #JustSaying #LoveYouAlwaysJT

Unfortunately, followers were almost unanimously anti-Bubba’s argument, summed up by tweets such as:

The 54 holes is the least of LIV’s concern for meeting the criteria. It literally fails every single criteria needed.

There seems to be a strong enough argument for both sides, and clearly not everyone on the PGA Tour agrees with the new system. It looks another mess to deal with as golf enters a new year with only a passing chance of everyone reaching a satisfactory agreement.

Tiger names the swing that he’s told his son to copy, as Charlie’s remarkable swing speed is revealed