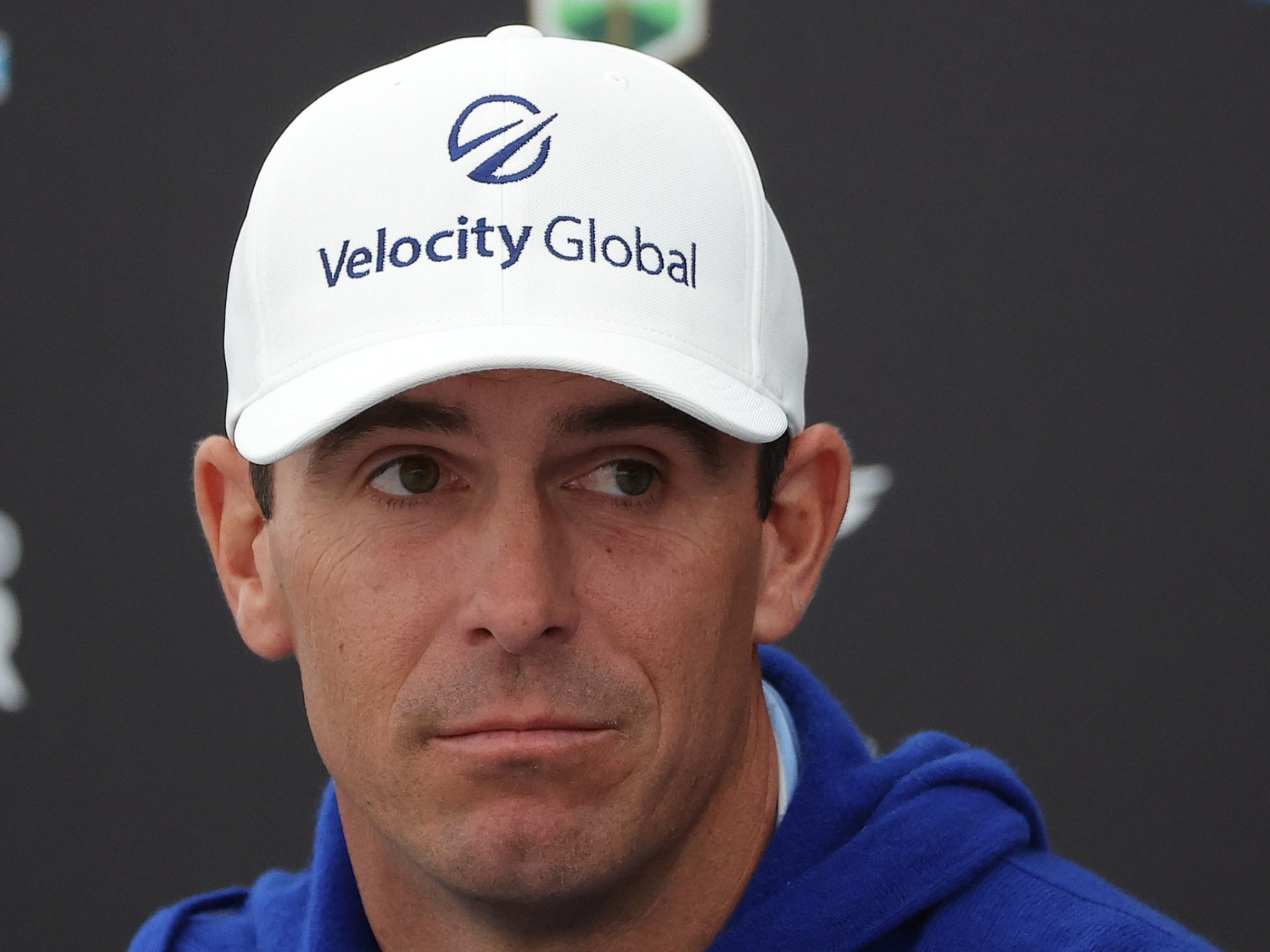 As the bitter feud between the PGA Tour and LIV Golf shows no signs of subsiding, more names are beginning to voice their opinions on the affair that is sure to run for some time yet.

On the FirePit Collective’s The Grind podcast this week, PGA Tour member Robert Garrigus expressed his views, which included a wild prediction that the DP World Tour would soon be canceled while reserving special criticism for outspoken LIV critic Billy Horschel.

On his view that the DP World Tour would soon cease to exist, Garrigus told host Ryan French:

“I don’t know how they can survive to be quite honest. It’s going to be interesting to see how these people are going to fund that tour.

They’re letting the LIV guys play and they’re trying to take a stance, like ‘oh, we’re not going to say this guy’s name’, but the dude that just won (Otaegui) played the first three events on LIV and they were f*****g him the first three days when he was breaking scoring records and they weren’t even saying anything about him. Finally he won and they had to say something because it was his home country – they’re being so petty about this which is just bulls**t.”

“It’s not their fight. This is a PGA Tour player, DP World Tour guys – this is our deal and they’re making it about them, not us, and it’s really frustrating because there’s no reason the LIV guys shouldn’t be getting that publicity. There’s no reason why the DP World Tour guys who’ve played on LIV shouldn’t be getting that publicity because to be quite honest there’s only a couple of guys out here who have taken a stance like they actually care.”

But it was Billy Horschel who Garrigus really laid into on the podcast, calling him a “d*******g” who won’t “shut the fu*k up.”

Garrigus also predicted that PGA Tour Chief Jay Monahan would be ousted from his role within the next year or two, describing him as a “nice guy” but not a “war time president.”

McIlroy: Nobody with a logical view of golf could agree with Mickelson’s latest comments