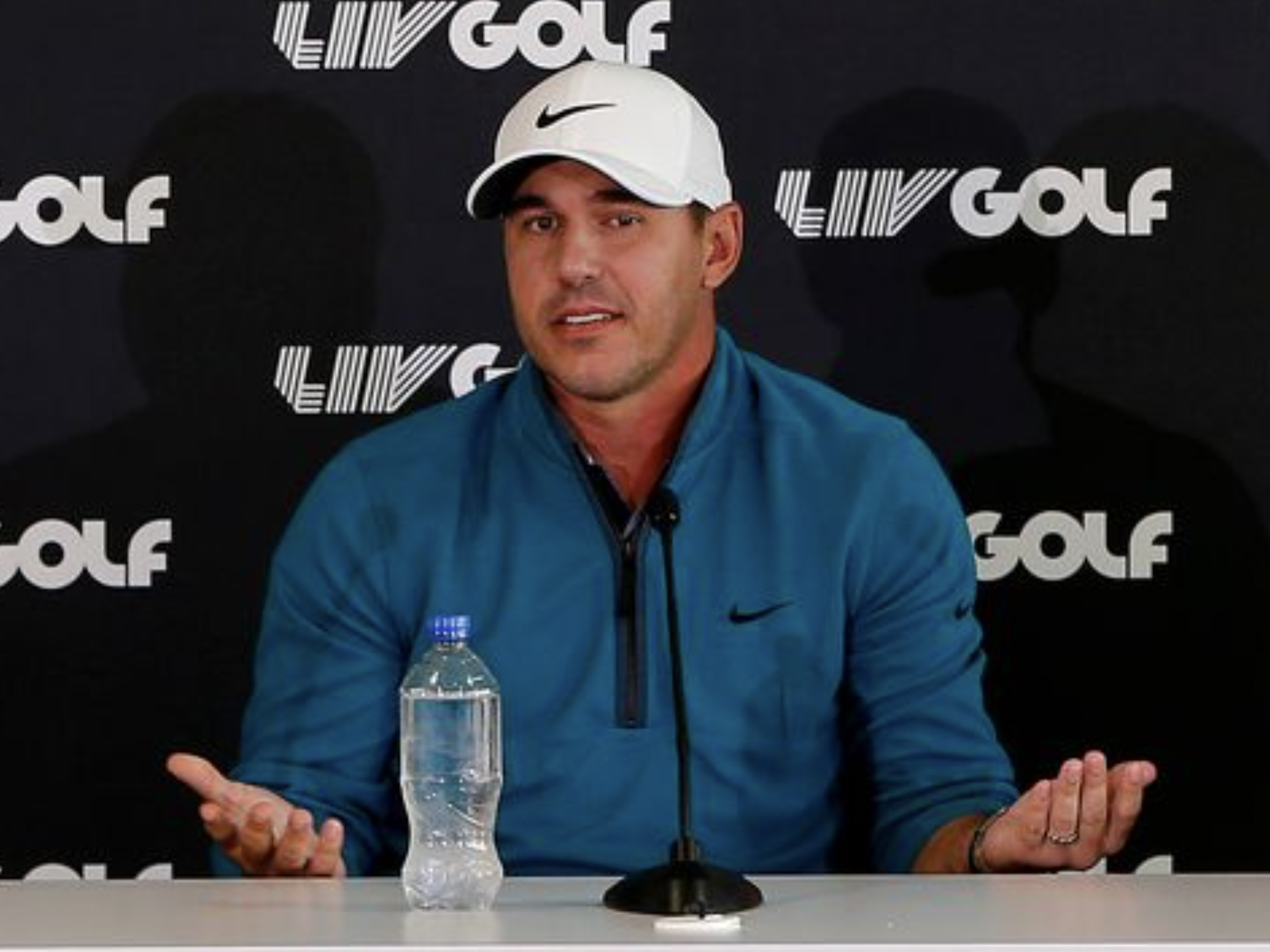 One of the main positives to come from the LIV Golf series is the treatment of the player’s most important club, the bagman.

According to an interview in July, with an anonymous DP World Tour caddie, Golf Monthly reported, “There is something wrong with you if you don’t want to work for LIV,” whilst a couple of weeks ago we detailed the expected earnings of the caddies at any LIV event.

After Louis Oosthuizen finished 10th at the inaugural tournament, at Centurion Club, his caddie Colin Byrne commented, it “has been ‘what can we do for you’ all week. They want to help us and make us happy. It’s been great to be included like this. We’ve been pampered and had nothing but a red-carpet treatment.”

Now, talking to the media after his second round in Chicago, Brooks Koepka continued to eulogize about the Greg Norman-led series, referencing one of its main taglines, “It’s energized. I mean, it’s golf, but louder, right?” before continuing the looper theme.

Asked how the LIV series compares to the PGA Tour, the four-time major champion was at pains to be yet another to support the way the new tour treats their bagmen.

Brooks on his biggest takeaway since joining LIV and how the atmosphere and amenities fans plus caddies get are compared to the PGA TOUR #DBTT #LIVGOLF pic.twitter.com/bujPur1BAi

It’s been just eight months since Joel Dahmen’s caddie, Geno Bonnalie, revealed the less glamorous side of the game, with four caddies sharing an over-expensive room at Pebble Beach. 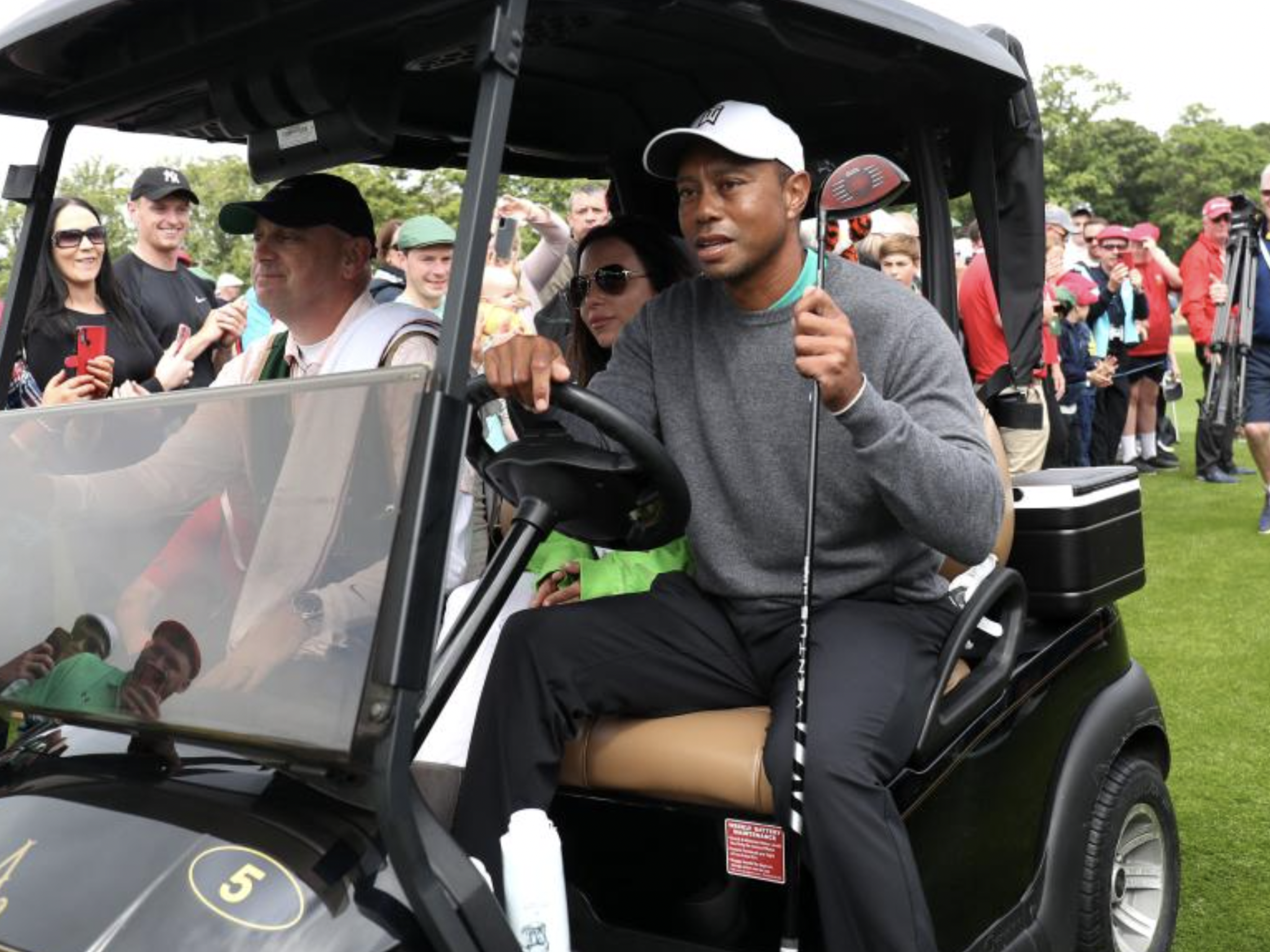 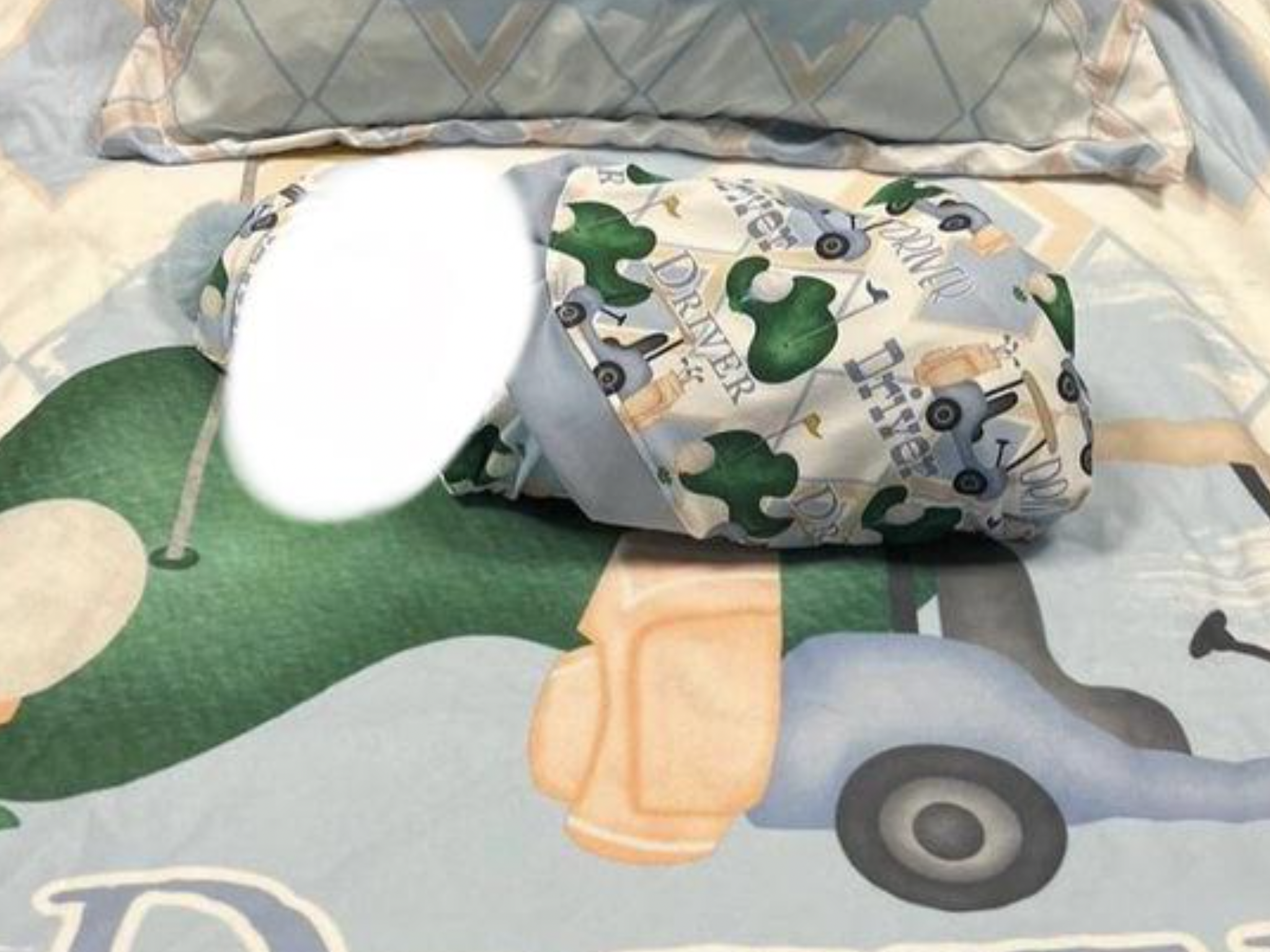