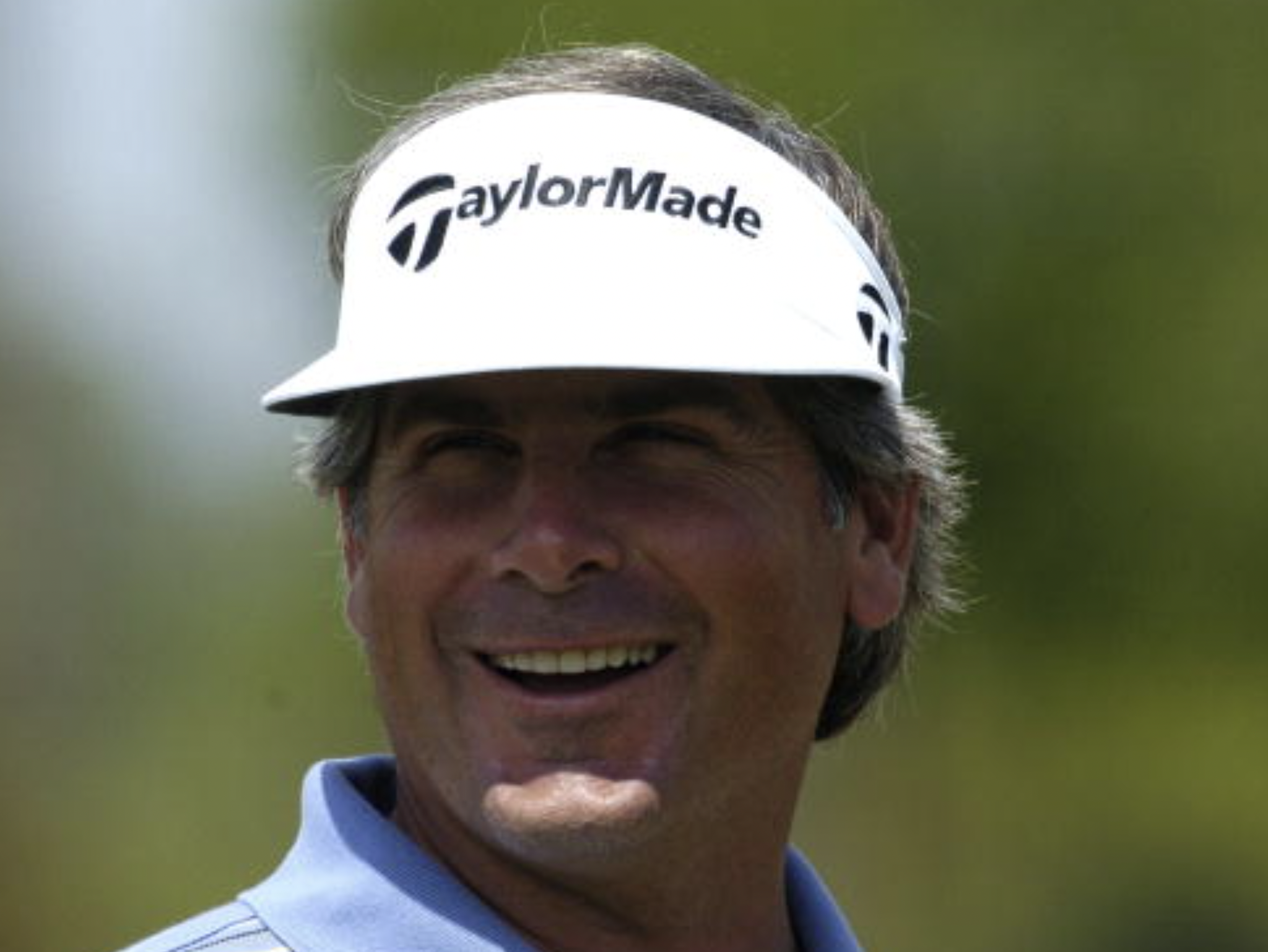 Over the past few months, he has virtually disowned Phil Mickelson despite their golfing history – being the last pairing at the 2006 Masters, and working together as vice-captains at the last Ryder Cup, both instrumental in the 19-9 thrashing of the European team.

He has also questioned the motives of those that have signed, and shown disbelief at the 11 players (now 7) that put their name to a lawsuit against the PGA Tour – “I’m glad they’re gone, but stop trashing the PGA Tour,” said the 62-year-old at a recent PGA Tour Champions event. “If you don’t want to be a part of it, you’re suing it? Just go away and make your millions and play golf just like I’m going to do this week.”

Now, the 1992 Masters Champion has turned on the newest and biggest name to sign for the Greg Norman-led tour.

Having avoided a host of questions since The Open, Cam Smith finally opened up to the media about the reasons for his departure from the PGA Tour.

Despite his five wins, and the historic victory at St. Andrews, the Australian star was at pains to point out it was not the money, but conditions of play, that were the reasons for his historic signing.

“I haven’t been back in Australia for three years,” he told Golf Digest. “To spend more time at home, not missing out on friends’ and families’ weddings, and a couple of my friends have had kids over the last four or five years that I still haven’t met.”

“That’s going to be a part of my life that I can’t wait to get back.”

Couples saw that as an opportunity to have a dig, playing on the answers the world number two had given.

To all my friends who I missed birthdays & weddings …… so sorry, I was busy earning a living on the @pgatour and in my line of work the goal is to EARN your way to work weekends. And by weekends i mean 72 holes. Sorry not sorry .

One user replied to the 13-time PGA Tour Champions winner, “When’s last time you played and finished a 72 hole tournament? Don’t you make your living now at 54 hole tournaments?”

Another referred to the many ‘side’ events that the 62-year-old has taken part in over the years: “How much in Skins, appearance fees, other silly season or Corp events did Freddy cash in on?? Was a Freddy fan… his petty, childish hatred for LIV players has really turned me…”

There was support there, though, with one fan nodding. “Love it and agree, most of us can relate to earning a living. In addition, real, healthy competitions are great to watch as a spectator,” they wrote.

Whatever the response, it’s clear that Boom Boom isn’t a fan of LIV, Norman, or anyone that takes part. 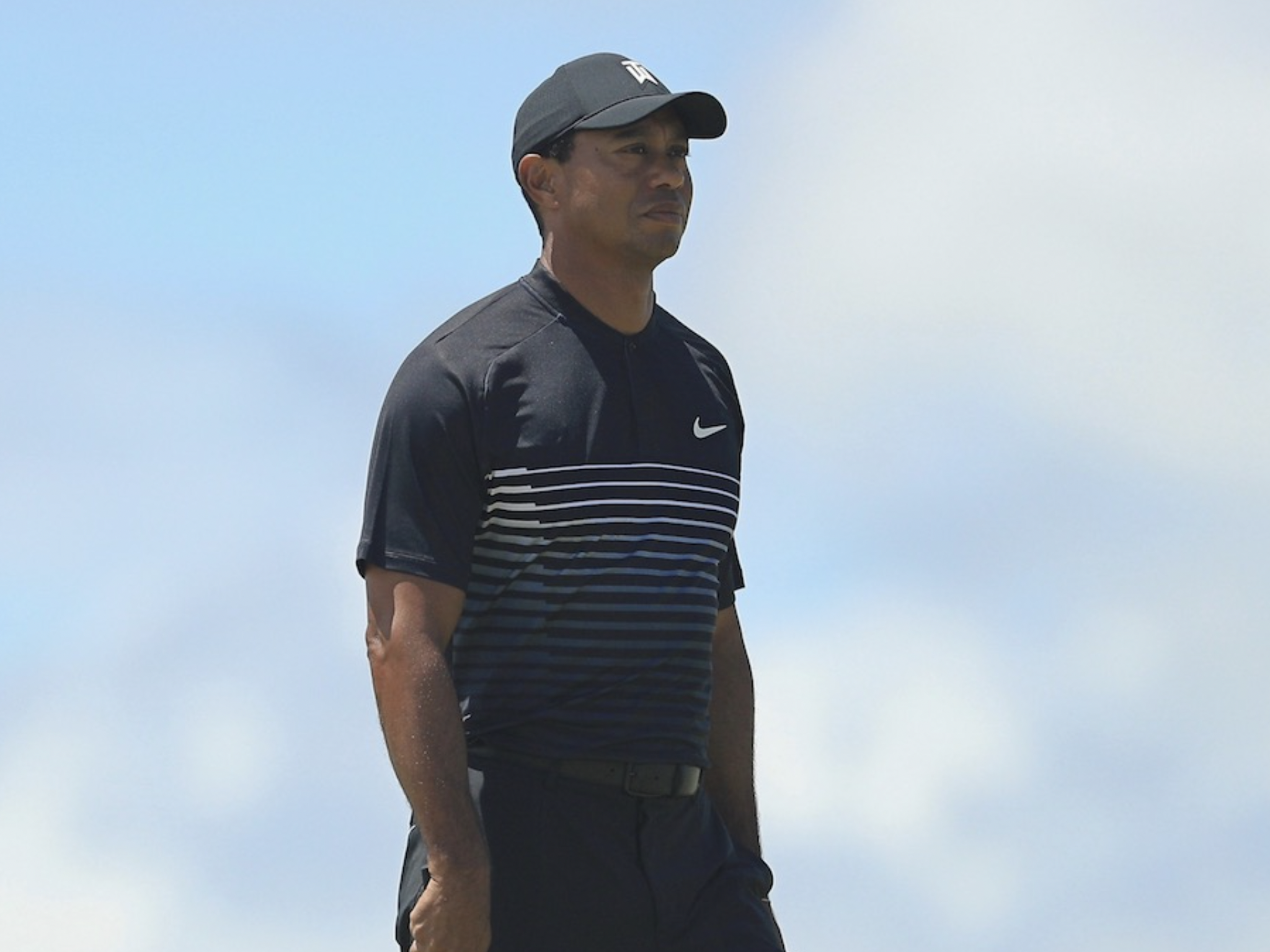 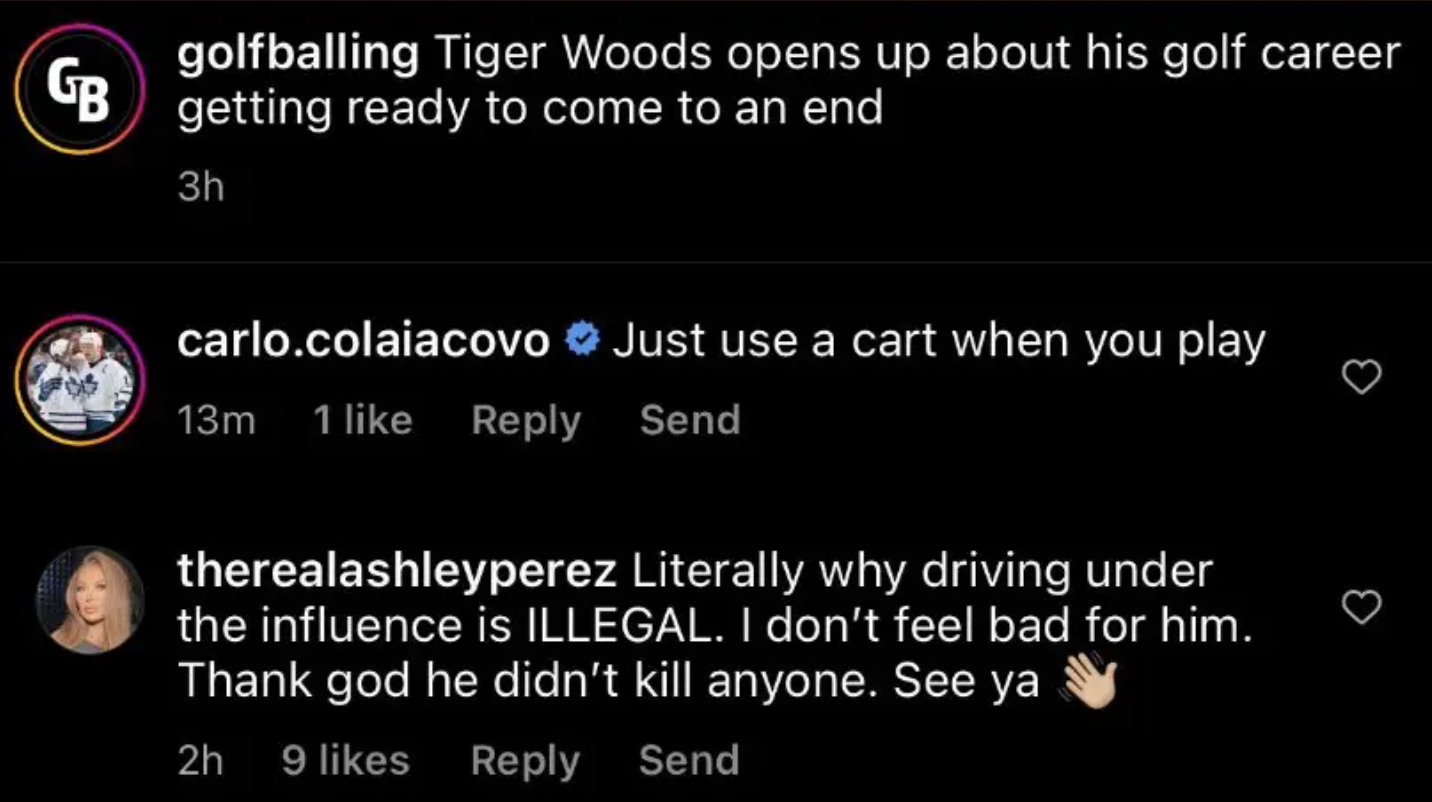