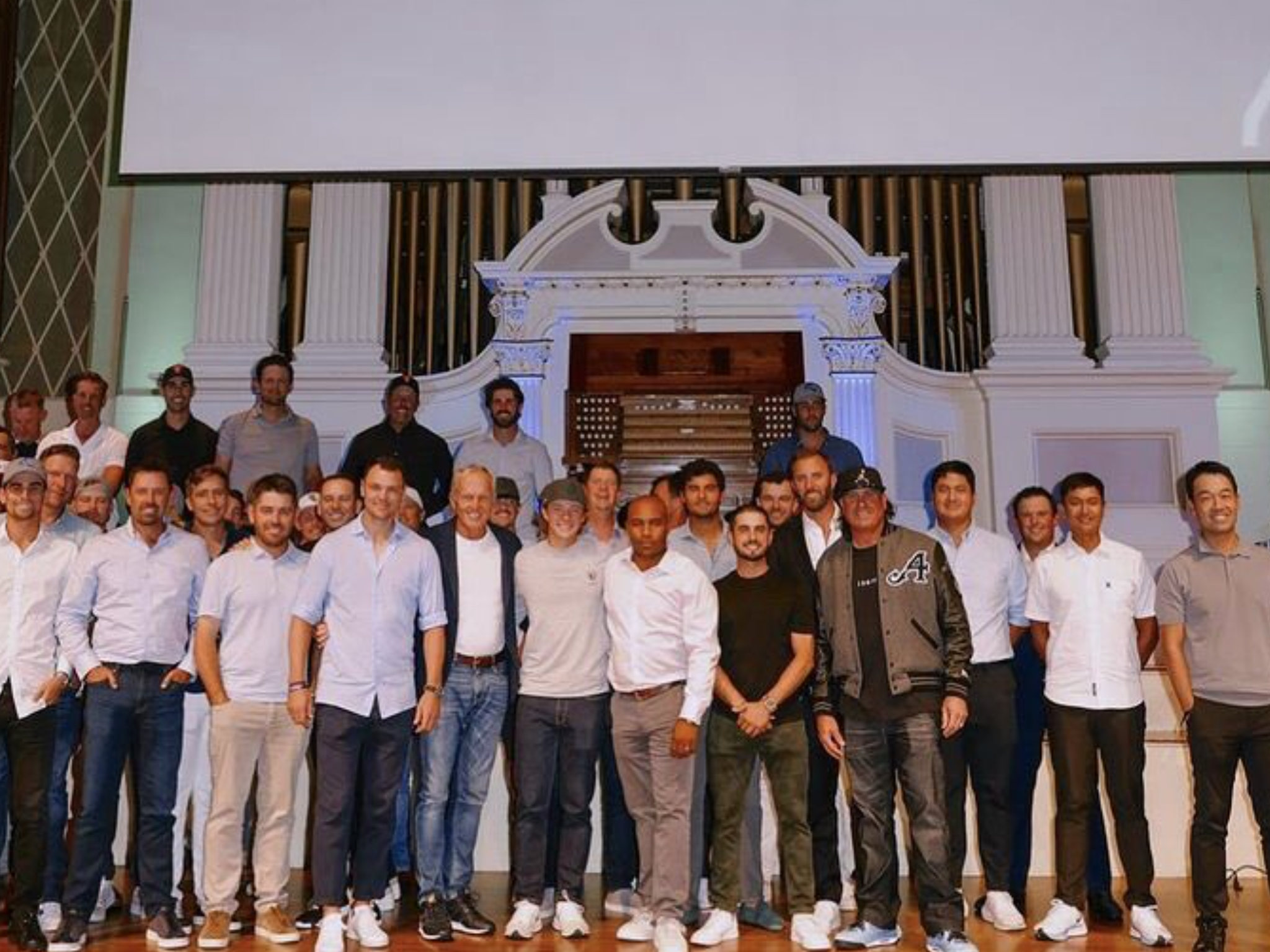 As LIV prepares to start its fourth of eight arranged 2022 events, gambling site aceodds.com has revealed approximate take-home pay not for the players themselves, but for their loopers.

Enough has been written about the supposed amounts offered to players signing up for the alternative series, let alone the hundreds of millions turned down by the likes of Tiger Woods and Hideki Matsuyama, but their bag-men don’t do too bad out if it either. And they aren’t part of growing the game!

In July, several caddies and their employers came out to comment on conditions at the first trio of events.

Colin Byrne, Louis Oosthuizen’s bag-man, was gushing in his praise for the treatment at the initial event, held at the Centurion Club:

“…it has been ‘what can we do for you’ all week. They want to help us and make us happy. It’s been great to be included like this. We’ve been pampered and had nothing but a red-carpet treatment.”

Martin Kaymer’s side-kick, Craig Connelly, was also enthusiastic about the tour, saying, “This week (Centurion) has been just like a Ryder Cup. They flew me down from Glasgow and there was a guy waiting for me at Heathrow. Then they are taking care of us from here to the US Open. And if I was going to another LIV event after that, they would fly me there too.”

Compare that with an anonymous DP World Tour caddie, who spoke to golfmonthly.com in July.

“As a caddie if you wouldn’t want to go and work for LIV there’s something wrong with you,” he confided. “There isn’t a caddie out there that wouldn’t go and caddie for LIV in a heartbeat. I’m speaking for myself but if I went and asked every caddie on the European Tour, 99.9% would say ‘Yeah I’ll go and caddie on LIV in a heartbeat.’ Who doesn’t want to work less and get paid a shit load of money.”

The figures aren’t that hard to calculate, to be honest. For example, Branden Grace won the LIV Portland and around $4million – a lot of money even for a nine-time European/DP Tour winner and two-time PGA Tour champion.

But his caddie? Cliff Botha, a veteran of the bag used by Miguel Angel-Jiminez amongst many others, saw his bank balance increase by around $4-and-a-half big ones, that extra half earned by being in the winning team. 10% of a lot is a lot.

According to the figures, a winning caddie on the LIV series can earn as much in one week as in a standard season. Scottie Scheffler, according to the official PGA Tour stats, earned just over $14million in prize money in 2022 – 10% of that is less than three times what Botha and his other winning chums claimed at each LIV event.

With the average prize money for the season listed at $1,621,221, it’s no wonder that caddies are going loopy for LIV!

Estimated earnings for LIV caddies according to their man’s finishing position:

‘If Augusta tell me I can’t go, then I don’t want to be there anyway’ – Bubba on potential Masters ban 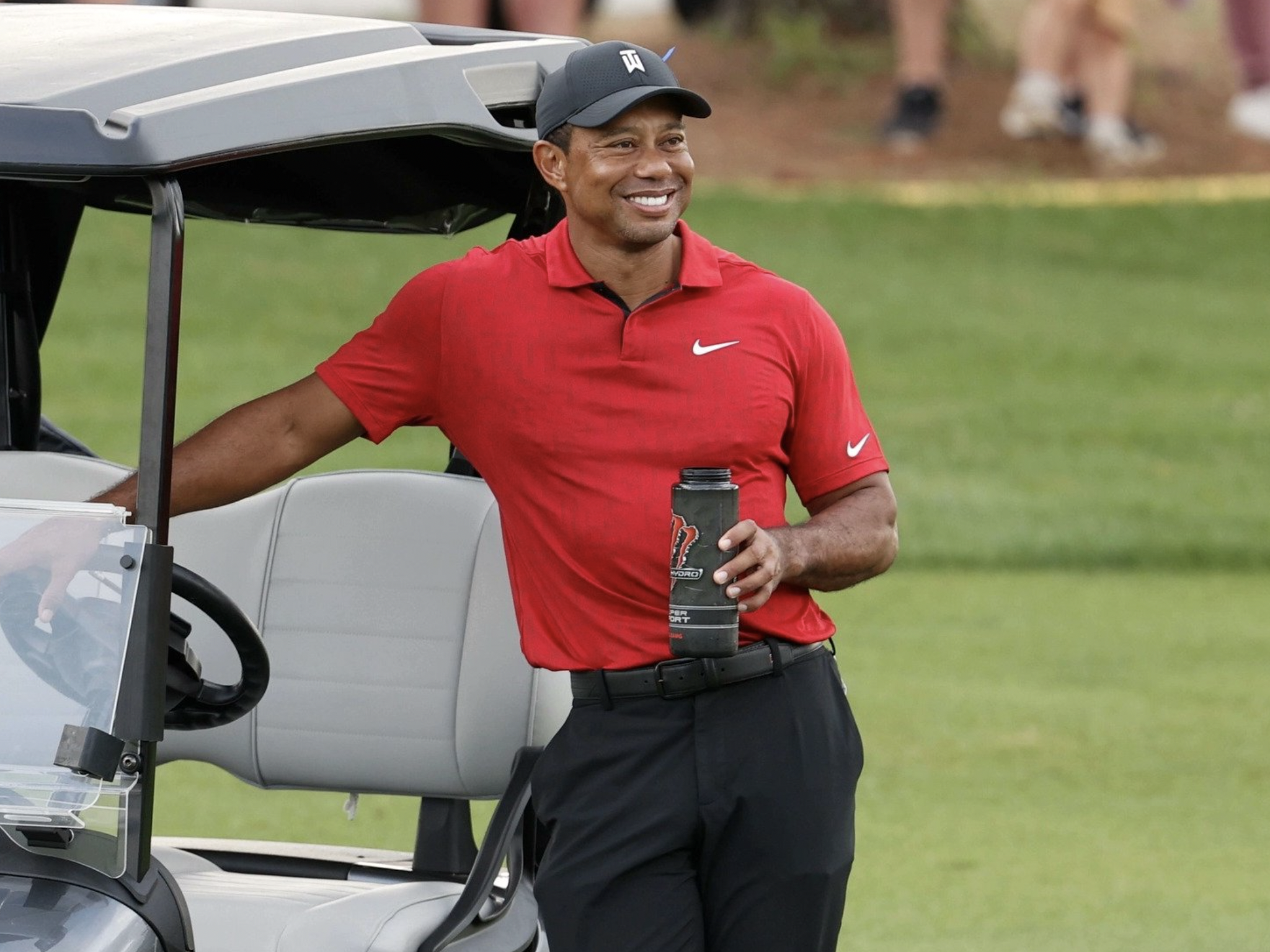 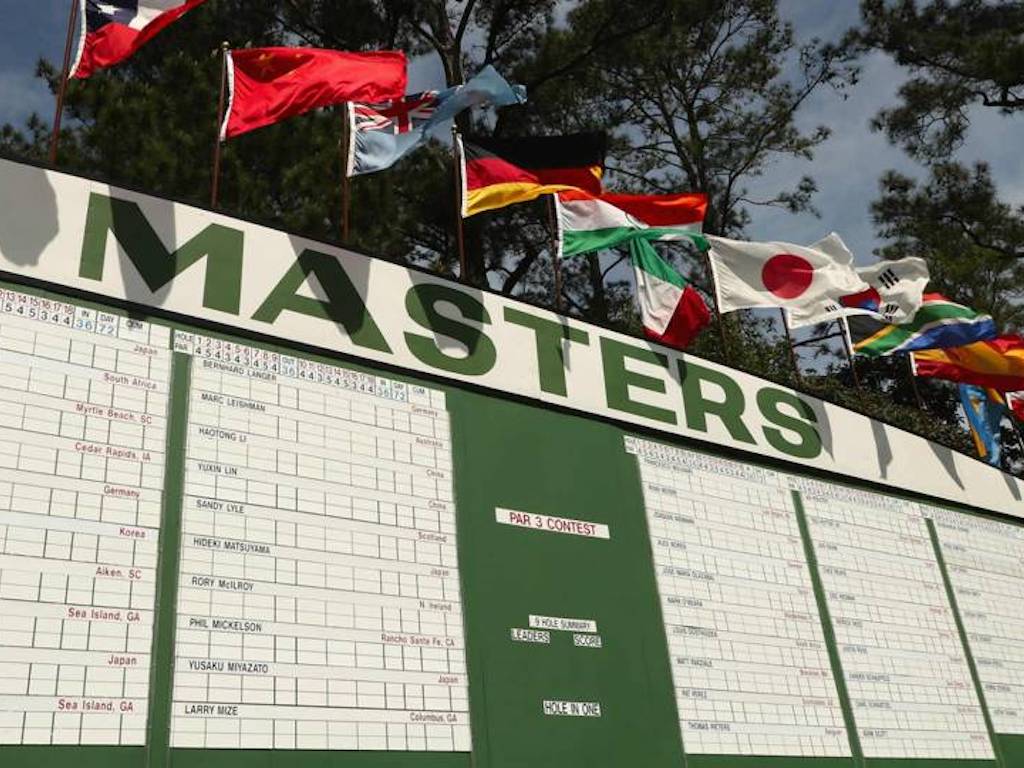 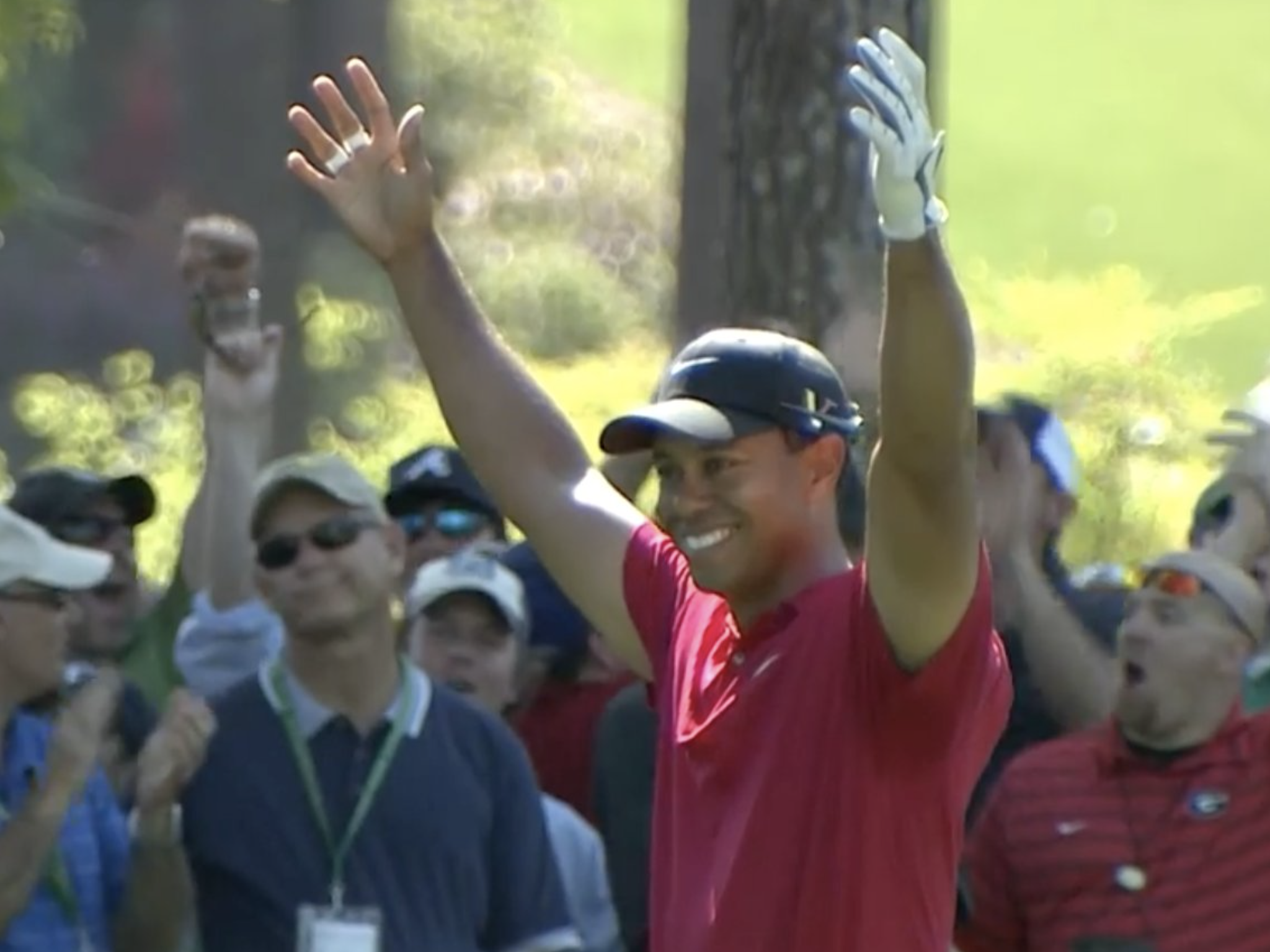