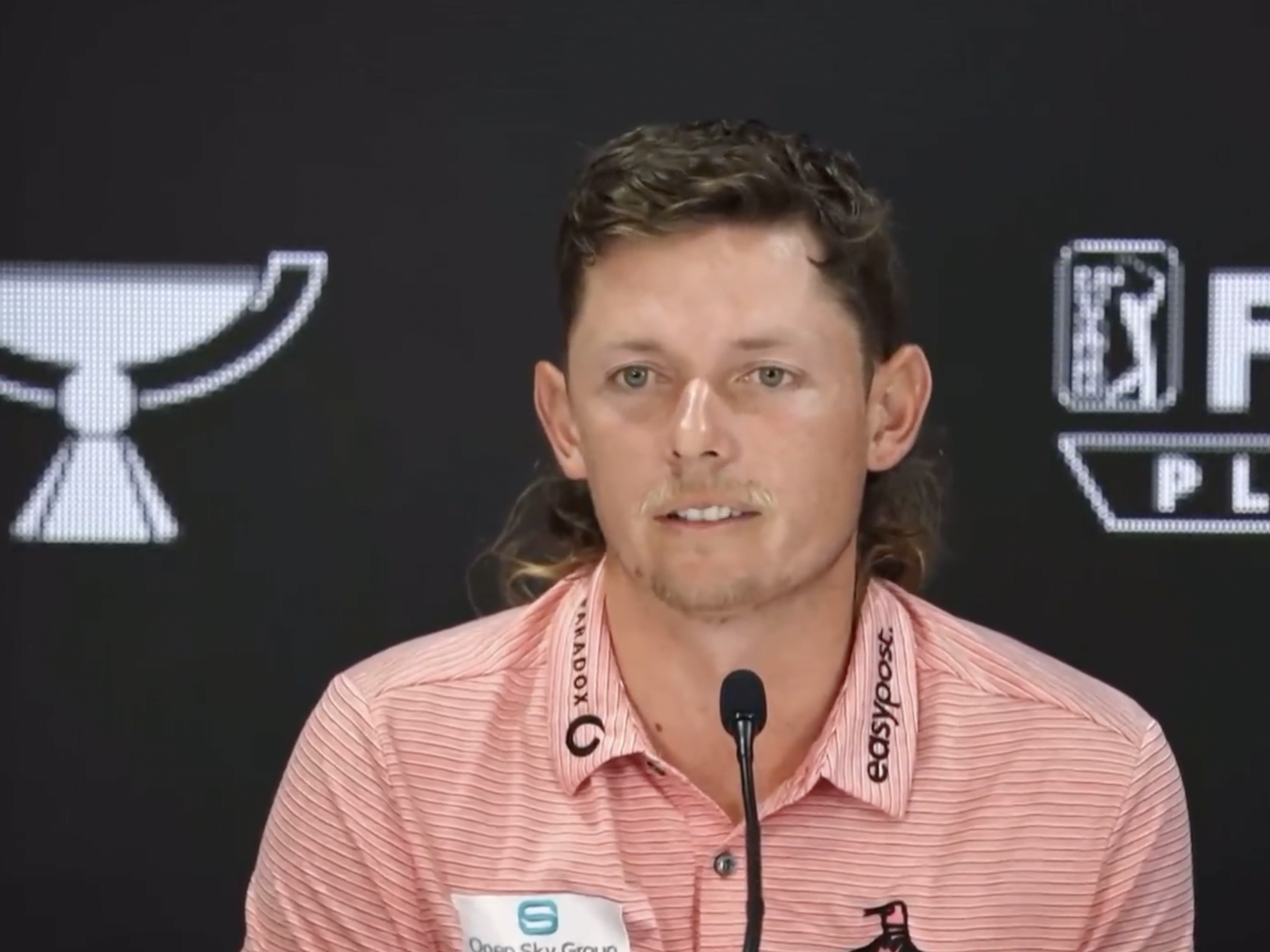 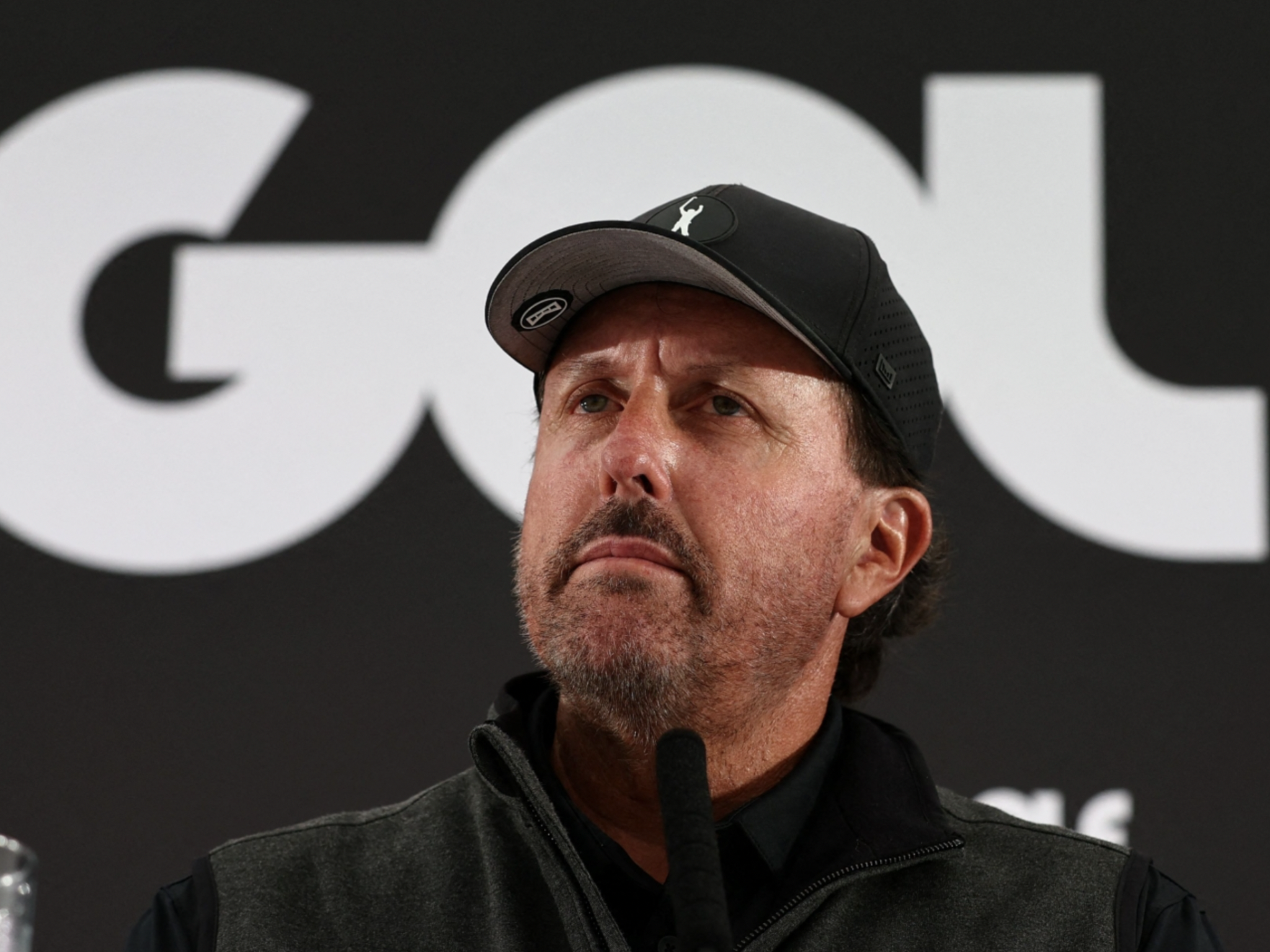 It’s been one of, if not the most, dramatic years in golf’s professional history, with the new LIV Golf Series sending shockwaves throughout the sport.

At the heart of the breakaway LIV Golf Series is Phil Mickelson, whose statement to Alan Shipnuck that he was using LIV as ‘leverage’ against the PGA Tour forced Lefty into exile amid a fierce backlash to the comments Mickelson later described as “reckless”.

The 52-year-old re-emerged when he signed for LIV Golf, for a fee of around $200 million, and his return to the course saw the 6-time major champ struggle mightily with his play while also having to deal with hecklers unhappy with his actions.

However, in reaction to the upstart LIV Golf, the PGA Tour recently announced several changes to its respective tour that will see several huge financial benefits offered to its top-tier and lower-tier members.

The changes were so monumental that they even prompted Alan Shipnuck to react by saying: “Phil was right.”

In a recent interview with Bob Harig of SI, Mickelson opened up on a number of topics surrounding the current state of affairs of professional golf and dismissed the idea that his legacy may have been negatively affected by his deeds in 2022.

I feel that my legacy is being built right now.” said Mickelson. “The changes that professional golf are going through I believe are in the best interest for the fans and the players. I feel that it’s being built right now. It hurts to see so much hostility and negativity, for sure. I really believe in the end it’s going to be worth it and I think in the long run everyone is going to come out ahead.”

“So my legacy is being built. But I also have 30 years of being a part of the Tour and appreciate what the Tour has given me and my family. And those relationships that have been formed and the connections with fans. So many memories and moments and friendships.”

According to Mickelson, the changes the PGA Tour has made that are going to earn players a lot more money in the future has prompted tour members to reach out to him and thank him for his role in the injection of cash.

Asked by Harig had any players either thanked him or acknowledged to him that he had some underlying points that were valid, Mickelson responded:

“Yes, numerous. And I’m very appreciative. They are from both sides. I think players on both sides of LIV and the PGA Tour are appreciative of what is happening. Every player is benefiting.’’

In addition, Mickelson revealed to Harig that he “wholeheartedly believes” that he’ll be at Augusta in 2023 for the Masters, and while he doesn’t feel “vindicated” by the recent PGA Tour changes, he admitted that “I’m generally happy that the top players who are really driving the Tour and creating the interest are being listened to.”

As for a truce between the PGA Tour and LIV Golf, Mickelson believes that things will eventually work themselves out.

“I think we’re in a bit of a grace period before it all works itself out. I believe it will in time. I believe these organizations will come together in time and find a solution. The upside is tremendously high, especially on a global scale. So I’ve moved forward to try and help promote that and LIV Golf.’’ 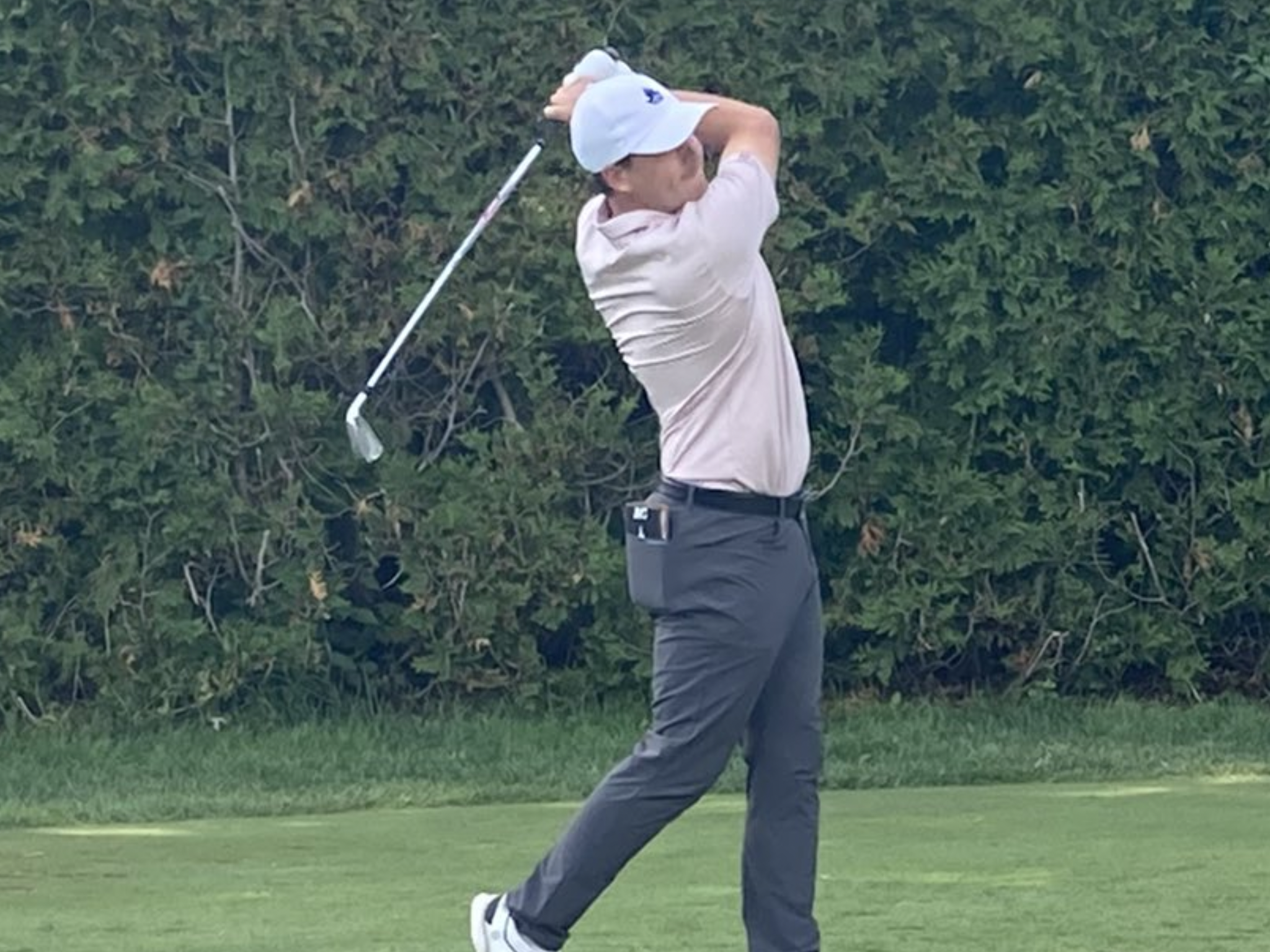 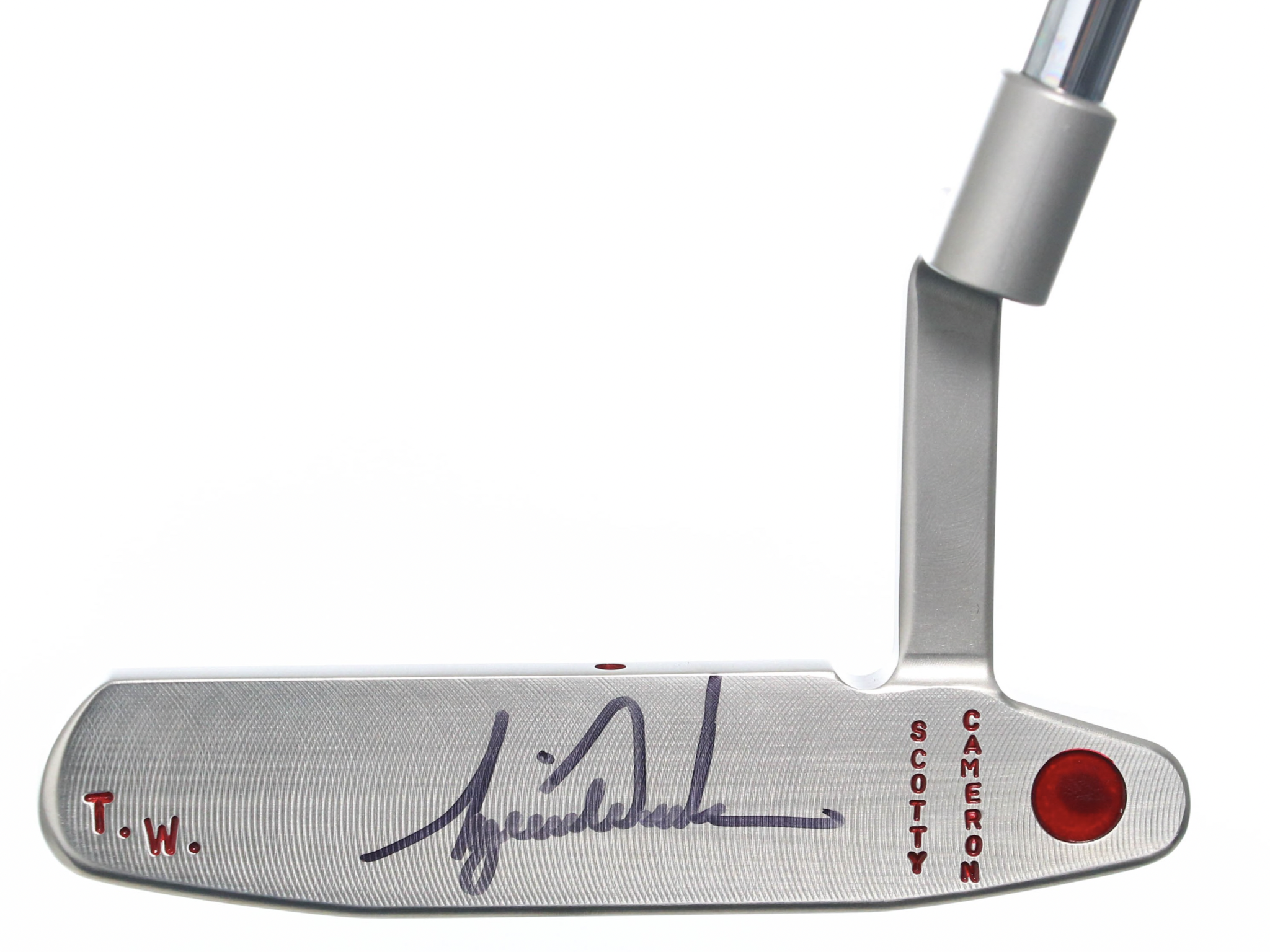 “This coveted 2000s Tiger Woods backup putter has become the marquee modern golf collectible. There are only a handful of pieces of sports memorabilia that we can be relatively certain will be collected for centuries – Babe Ruth’s bat; Muhammad Ali’s gloves; Michael Jordan’s shoes. When it comes to golf, there’s one such item that we would add to the list above all others – Tiger Woods’ red dot Scotty Cameron putter.”

It must be noted that this is not the putter than Tiger used in the prime of his career to win most of his major championships. Tiger is still using that putter today, and it’s estimated that his primary Scotty Cameron could be worth up to $10 million. 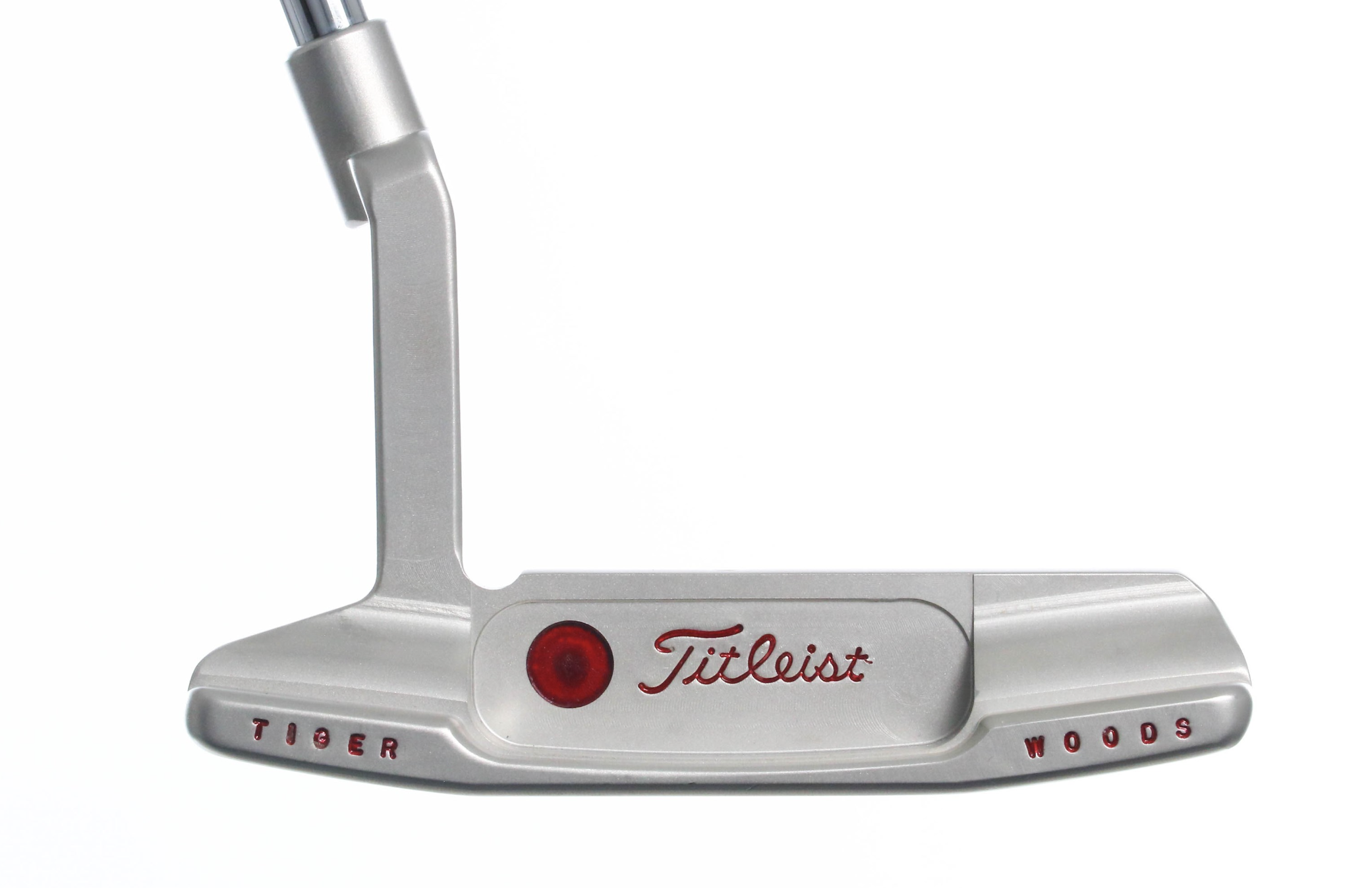 While the putter is a backup, Woods still would have used the putter quite often during practice. There were very few of these putters made specifically for Tiger, which explains why the price is still rising on the putter despite it never being Woods’ primary flatstick.

The G.O.A.T was in possession of this putter until 2005, when he autographed the face and then auctioned it at a fundraiser. The event raised money for the foundation’s first TGR Learning Lab campus.

This marks the first time since 2005 that this putter has been put to auction. 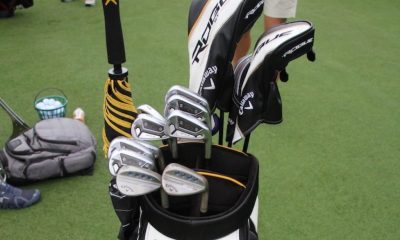 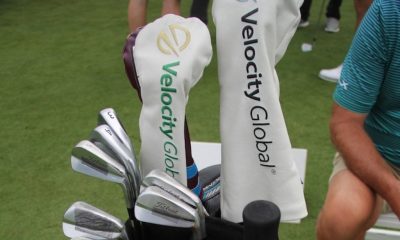 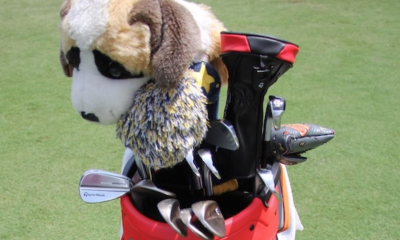