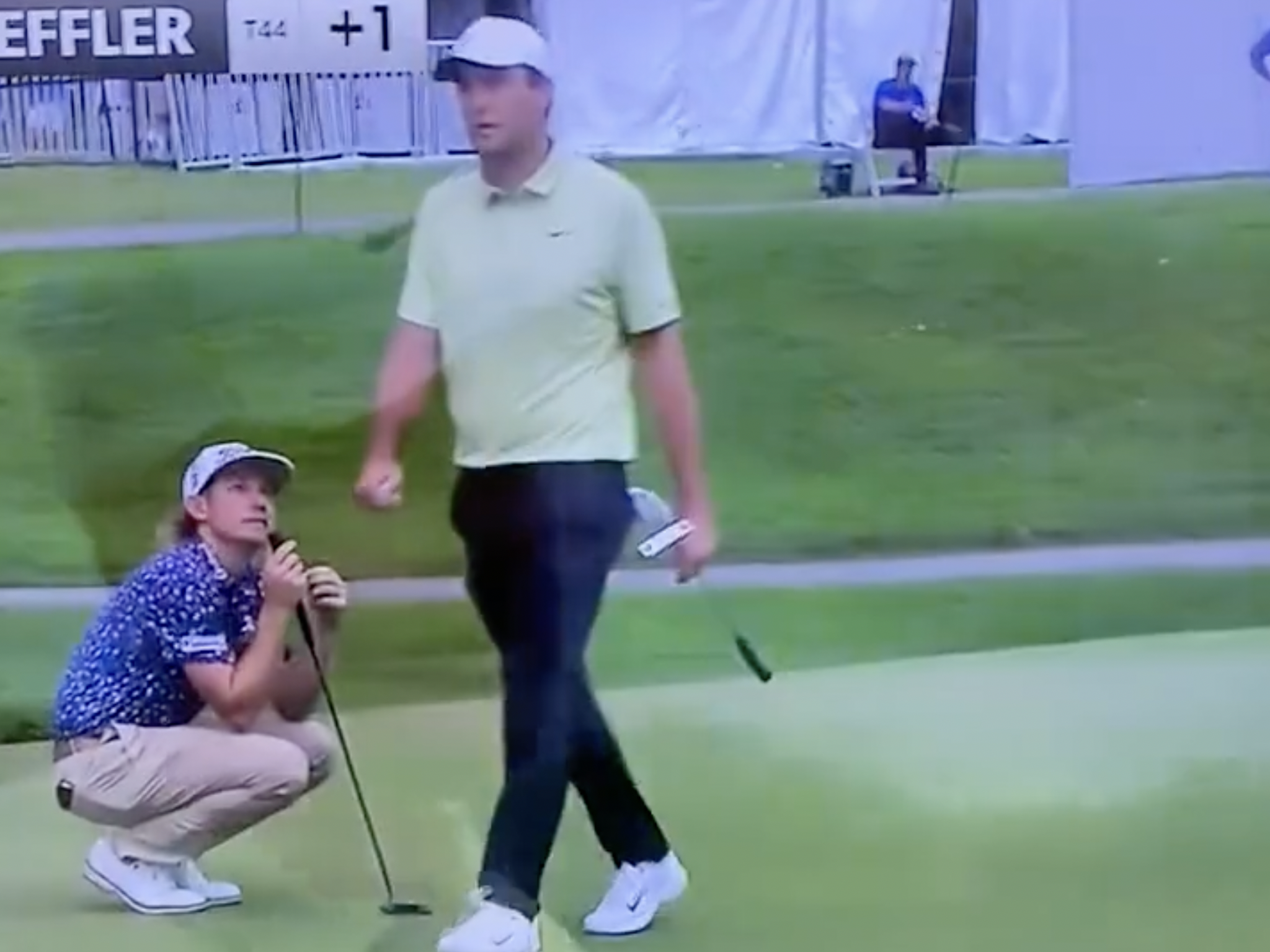 This morning, Twitter erupted at a supposed slight from Scottie Scheffler to Cameron Smith.

In the video , Scheffler walks in Smith’s line of sight while he is reading a putt, which prompts Smith to look quizzically at the current Masters champ.

Scottie Scheffler making it known what he thinks of Cam Smith’s move to LIV. pic.twitter.com/lRyoJDCzTL

Many Twitter users, both fans and media members alike, are claiming that Scheffler intentionally walked in front of him, which goes against typical golf etiquette, because he is the latest star who is allegedly joining LIV Golf.

However, earlier in the round Scheffler was seen giving Smith a high-five and smiling after his hole-out eagle.

Whatever fits the narrative! pic.twitter.com/UH27CKJppn 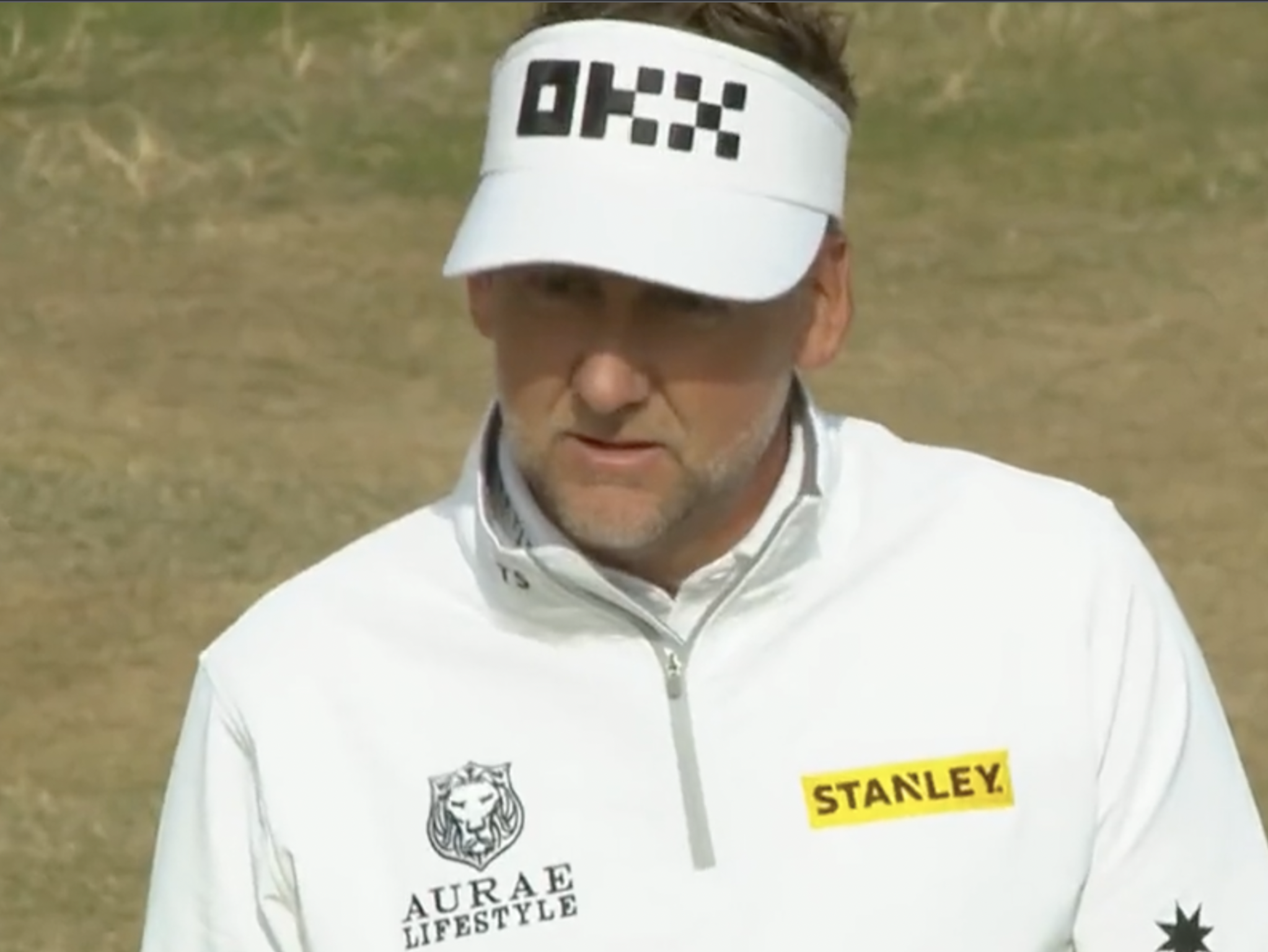 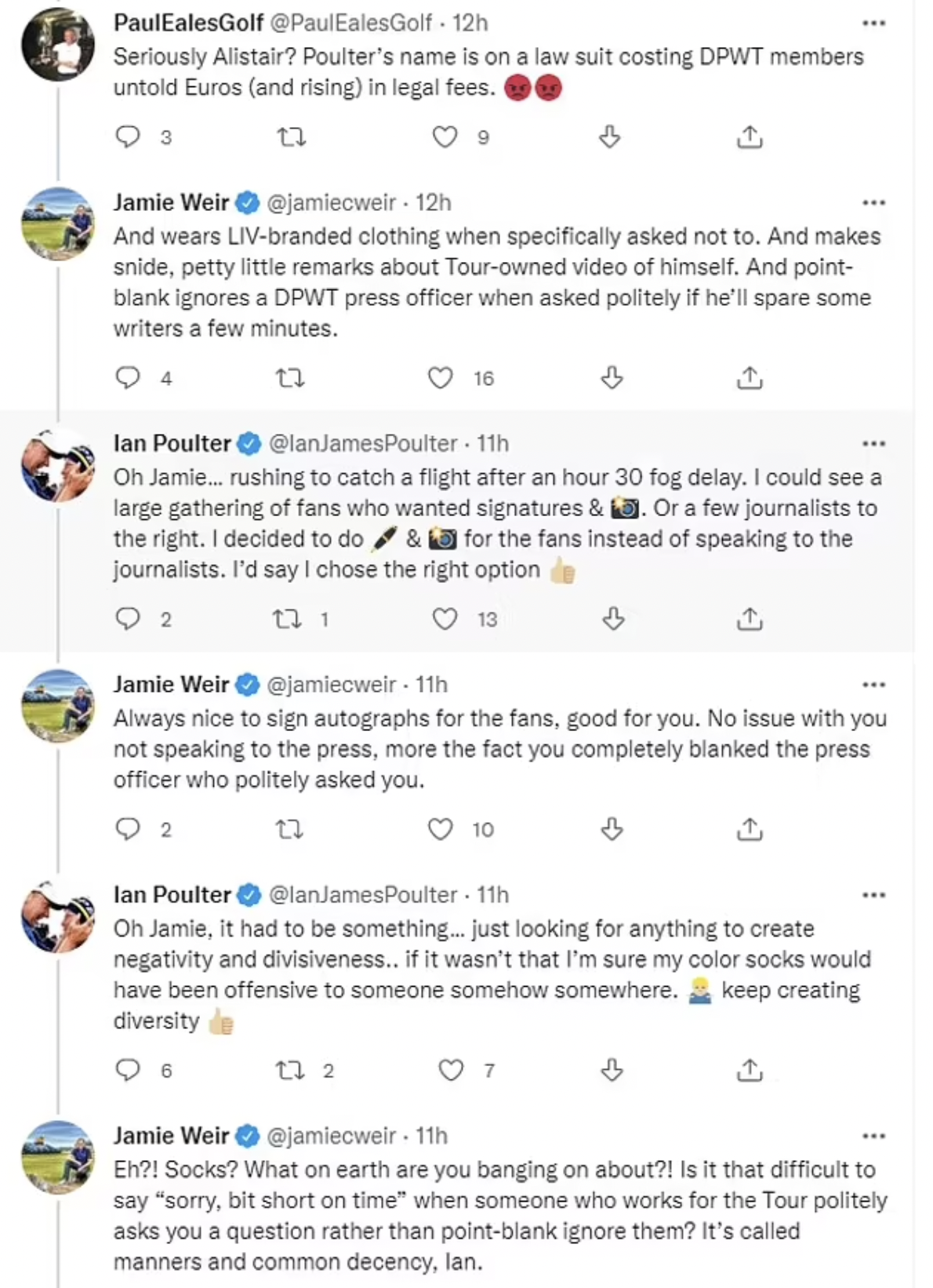 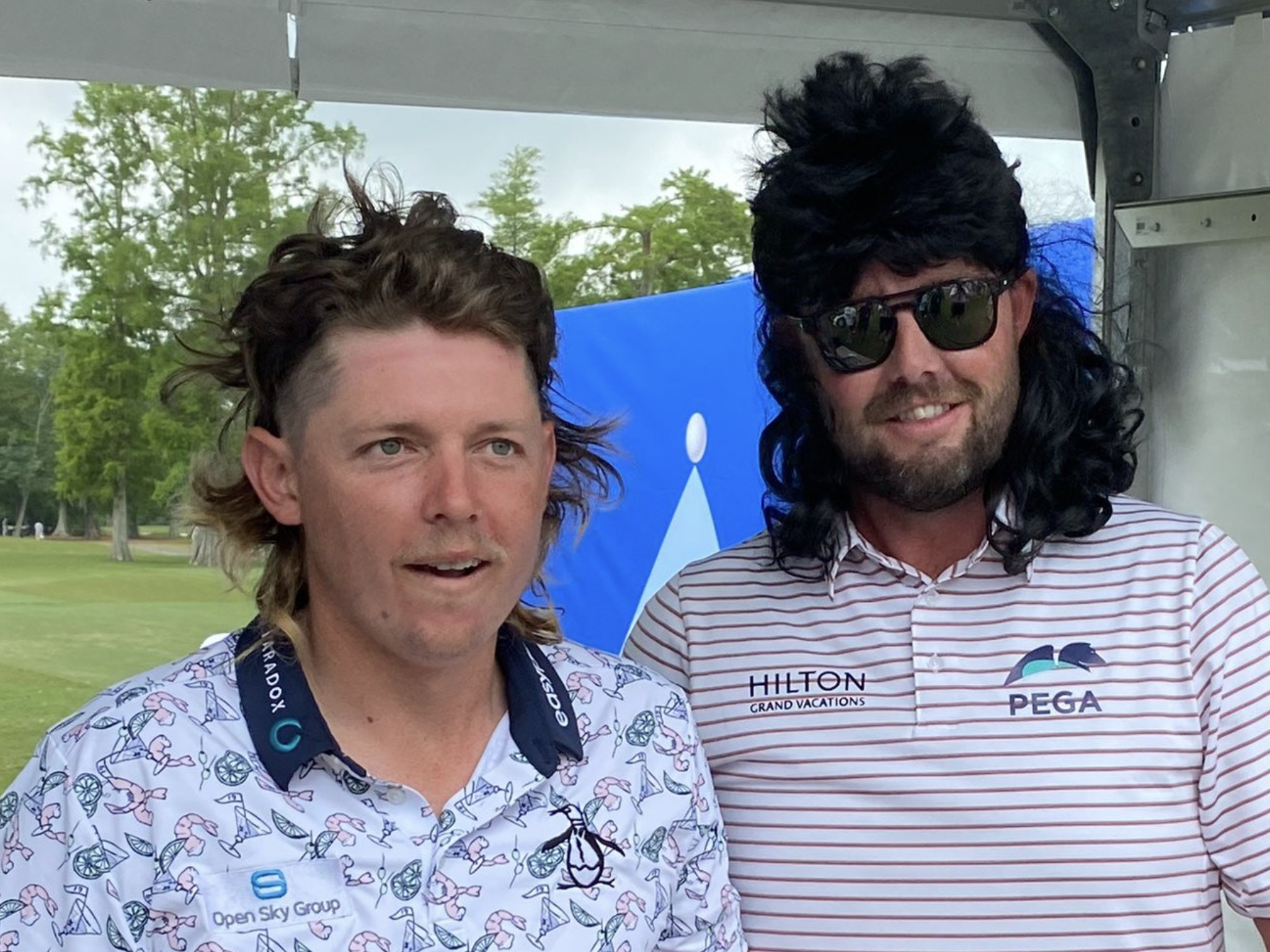 Last month, PGA Tour player Cameron Percy made headlines after declaring on a radio interview that Open Champion Cameron Smith and veteran Marc Leishman would be taking their talents to the LIV Golf series. 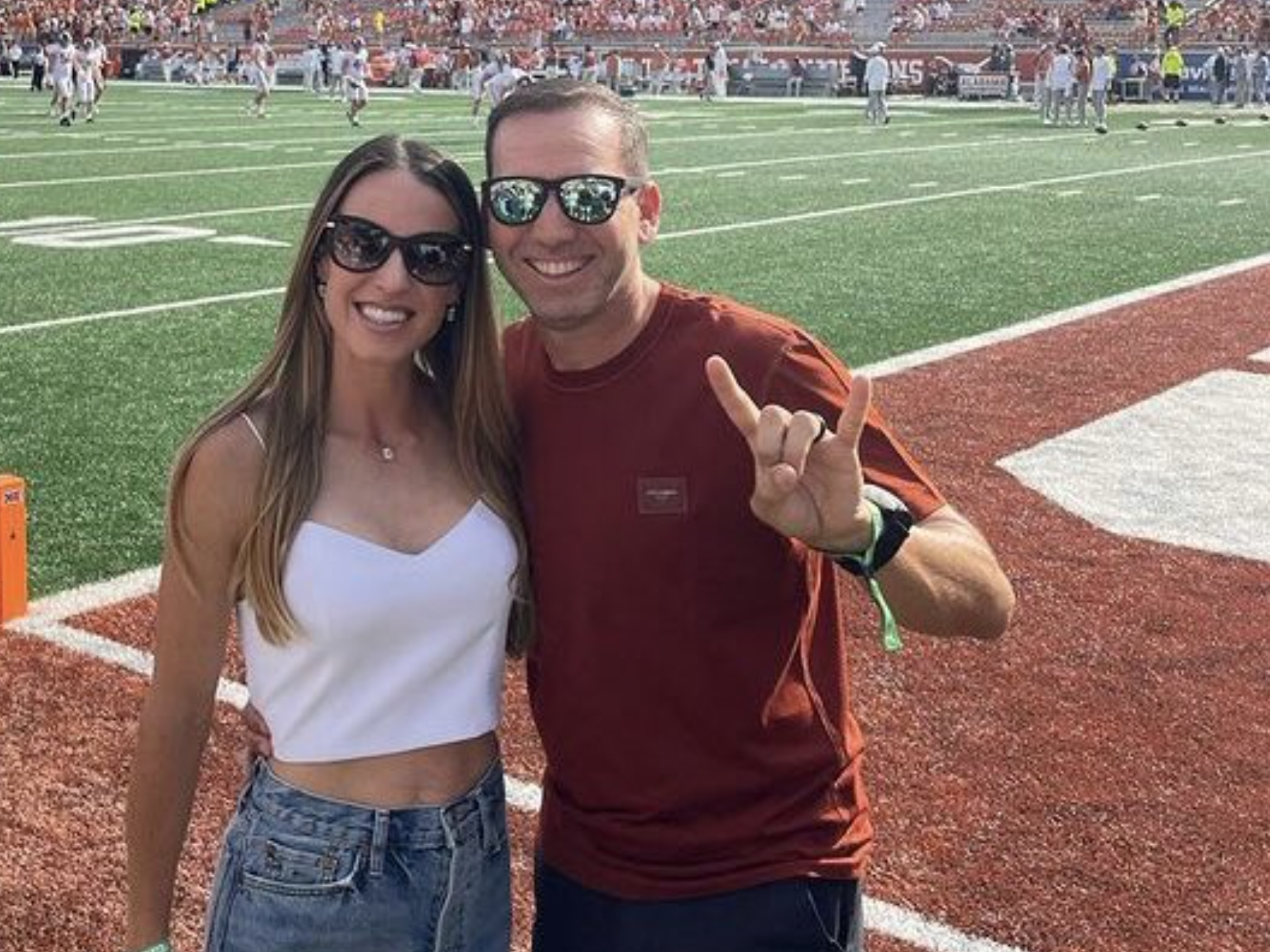 The DP World Tour will fine Sergio Garcia for his sudden withdrawal from last week’s BMW PGA Championship unless he produces proof of a medical or emergency issue that caused his departure within three weeks.

The Telegraph report that Garcia is required to provide “emergency reasons or medical circumstances deemed reasonable by the tournament director” after leaving Wentworth following an opening round 4-over 76, missing the final two days of an event cut short by the death of Queen Elizabeth II.

The 42-year-old, who has already inflamed playing colleagues on both sides of the Atlantic, was then pictured alongside his wife, Angela, supporting the Texas Longhorns, at the Texas-Alabama football game, appearing very much uninjured.

Reaction to the sudden disappearance and re-appearance of the 2017 Masters champion was met with disdain from the golfing community.

Sports journalist Paul Higham made his feelings known in his tweet:

So epically poor from Sergio Garcia to play at Wentworth, WD for no reason to get to a college game in the USA for Saturday lunchtime!

Him playing cost fellow Spaniard Alfredo Garcia Heredia a place – who is 134th & trying to keep his card!

while our own Matt Vincenzi followed in with a damning verdict:

Disappointed in Sergio Garcia this week. Had a chance to go out and prove he’s still a competitor. Instead he played terribly then quit. Pathetic.

Martin Dempster, renowned golf reporter for The Scotsman, was another to show his displeasure:

Sergio Garcia showed utter contempt to @DPWorldTour players by posing for a photo at US college football game after withdrawing from @BMWPGA following the opening round. How can someone who was a legend in European golf lose all respect for being so utterly selfish! #sad

According to the paper, one high-profile player said, “However, you look at it, this is two fingers up from Garcia to the tour. He came to Wentworth saying he wanted to ‘support the Tour,’ but was obviously annoyed at what Keith Pelley said.”

As for Pelley, the CEO of the DP World Tour referenced one of Garcia’s previous accusations by commenting, “Can we please just stop the feeder tour nonsense once and for all? And as to the point of heading towards being the world’s fifth tour, one of our members who is playing here this week actually said that. It’s unbelievable.”

Not only has Garcia become something of a pariah for many of his former friends and colleagues, but he has now been accused of taking a playing spot ahead of other potential qualifiers for the flagship event of the tour, one of those affected being close friend Jon Rahm, previously a defendant of Garcia against the way the DP Tour turned their backs on him.

According to a tweet posted by Jamie Weir of Sky Sports, Rahm felt the inclusion of some of the 15 LIV players into the BMW PGA was personal — Garcia’s withdrawal must have stung:

Jon Rahm told me on Tuesday it was particularly personal for him that certain players were in the field this week as his good friend Alfredo García-Heredia was first reserve. Had Sergio García withdrawn before his opening round rather than after it, AGH would have played. https://t.co/6NYqGPBnc4

The final comment is left to USA Today’s Eamon Lynch, who wrote in his latest column:

“Garcia’s professed support of the DP World Tour has never been much in evidence at its flagship event, where he has appeared only twice in the past 22 years. On his last showing, in 2014, he quit after one round. If nothing else, this week indicated how little he has changed in the intervening years,”

“He continued, “LIV expects its infantrymen to present themselves at every significant event for which they are eligible — to normalise its existence, to grab world ranking points, and to otherwise disrupt the status quo. And LIV doesn’t own a man more infantile than Garcia.”

“It’s futile to wonder if Garcia’s reputation among his peers will be hurt by this latest unprofessionalism, since one cannot further diminish that which has already been rendered fecal.”

I tried to find someone in support of Garcia’s actions. Still looking… 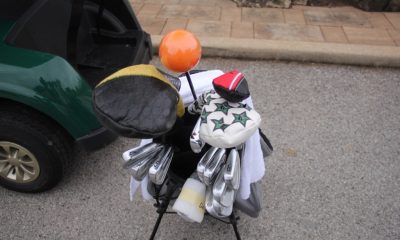 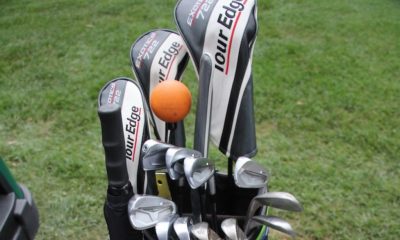 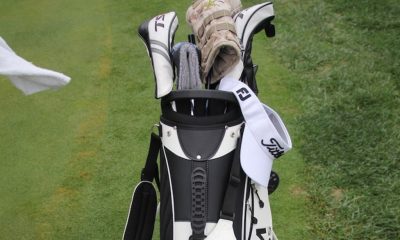 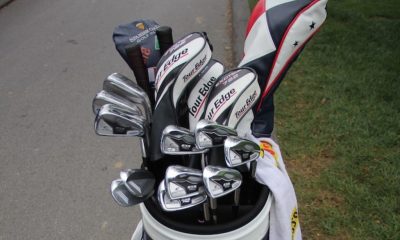