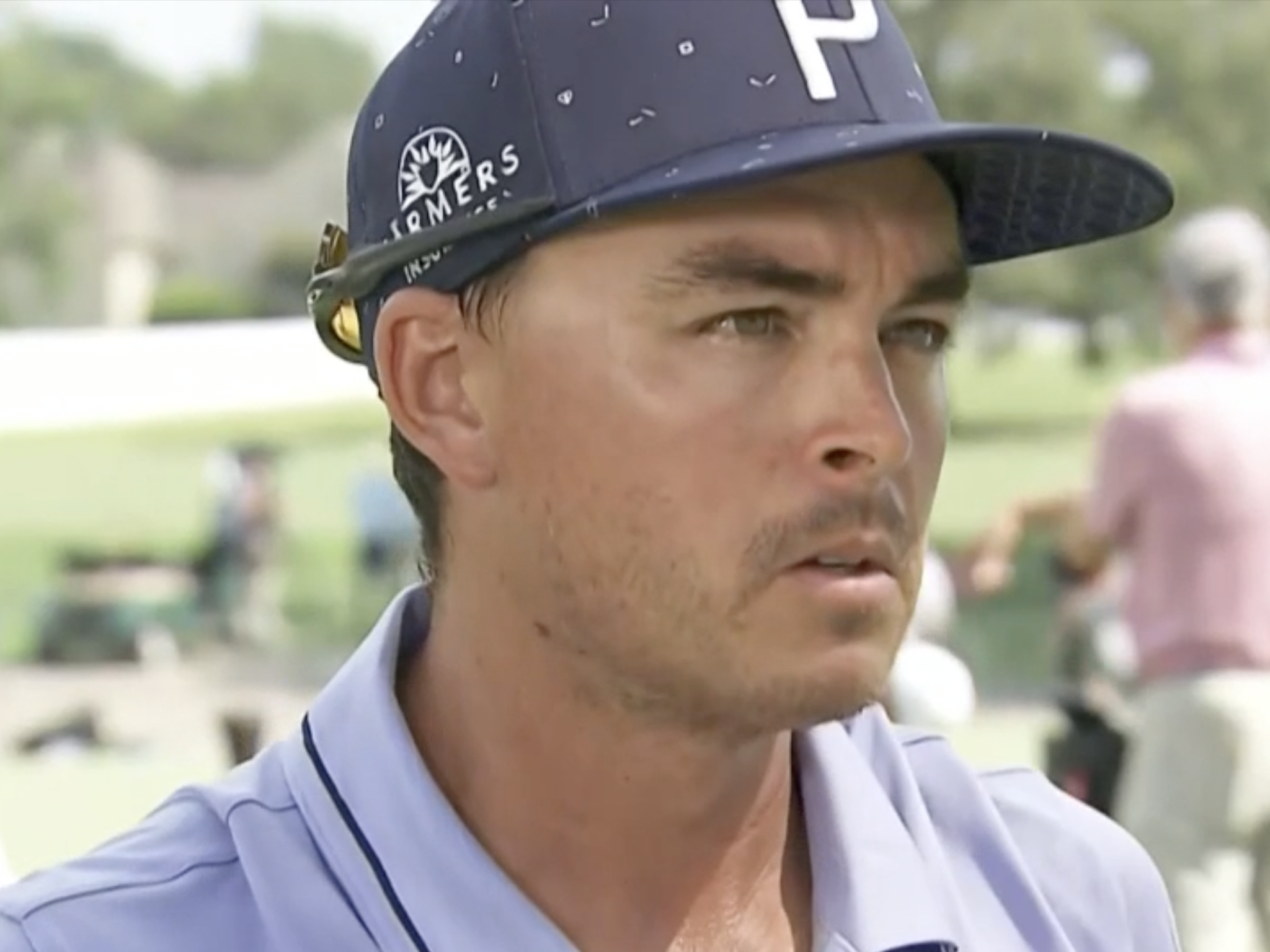 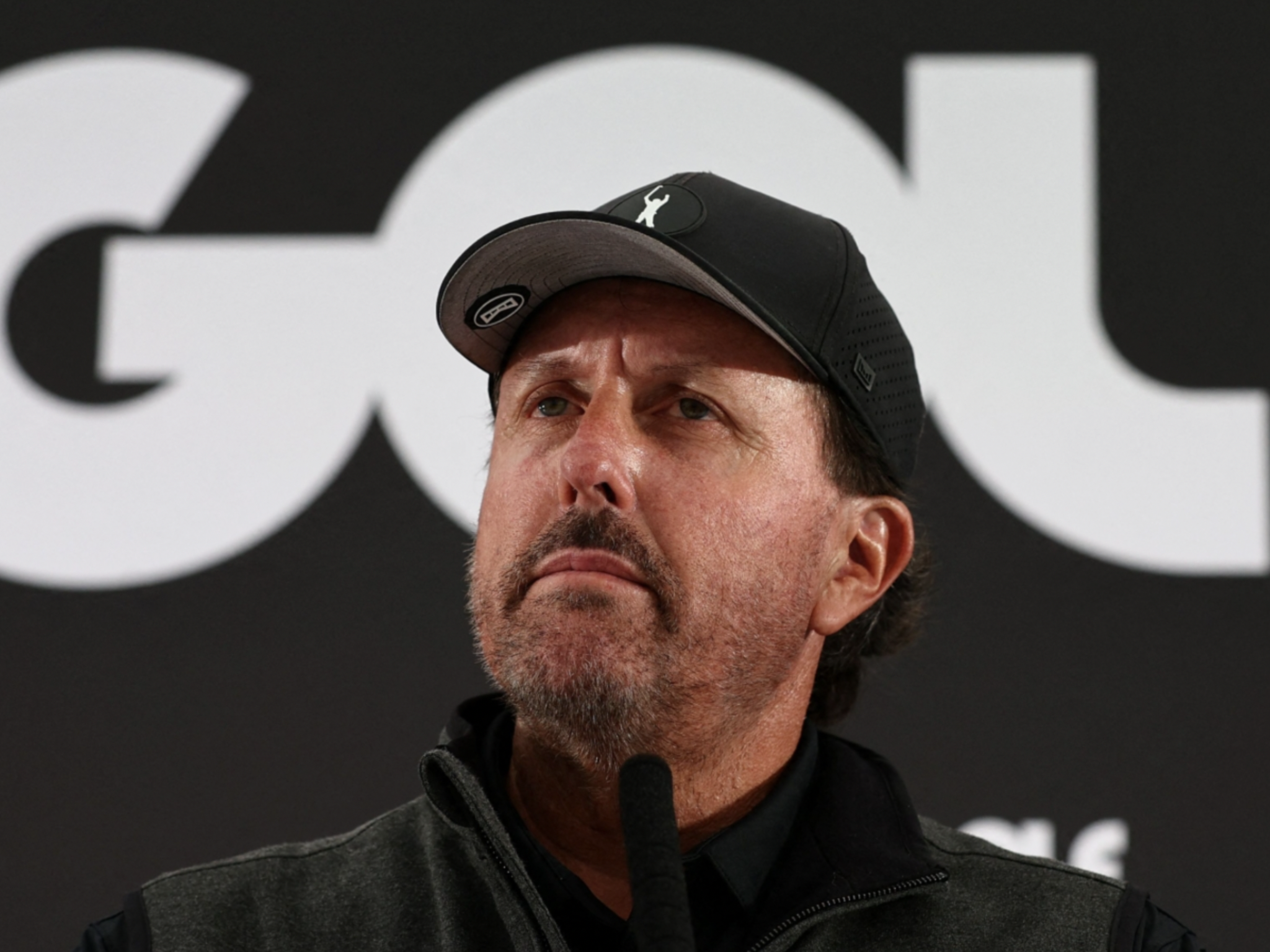 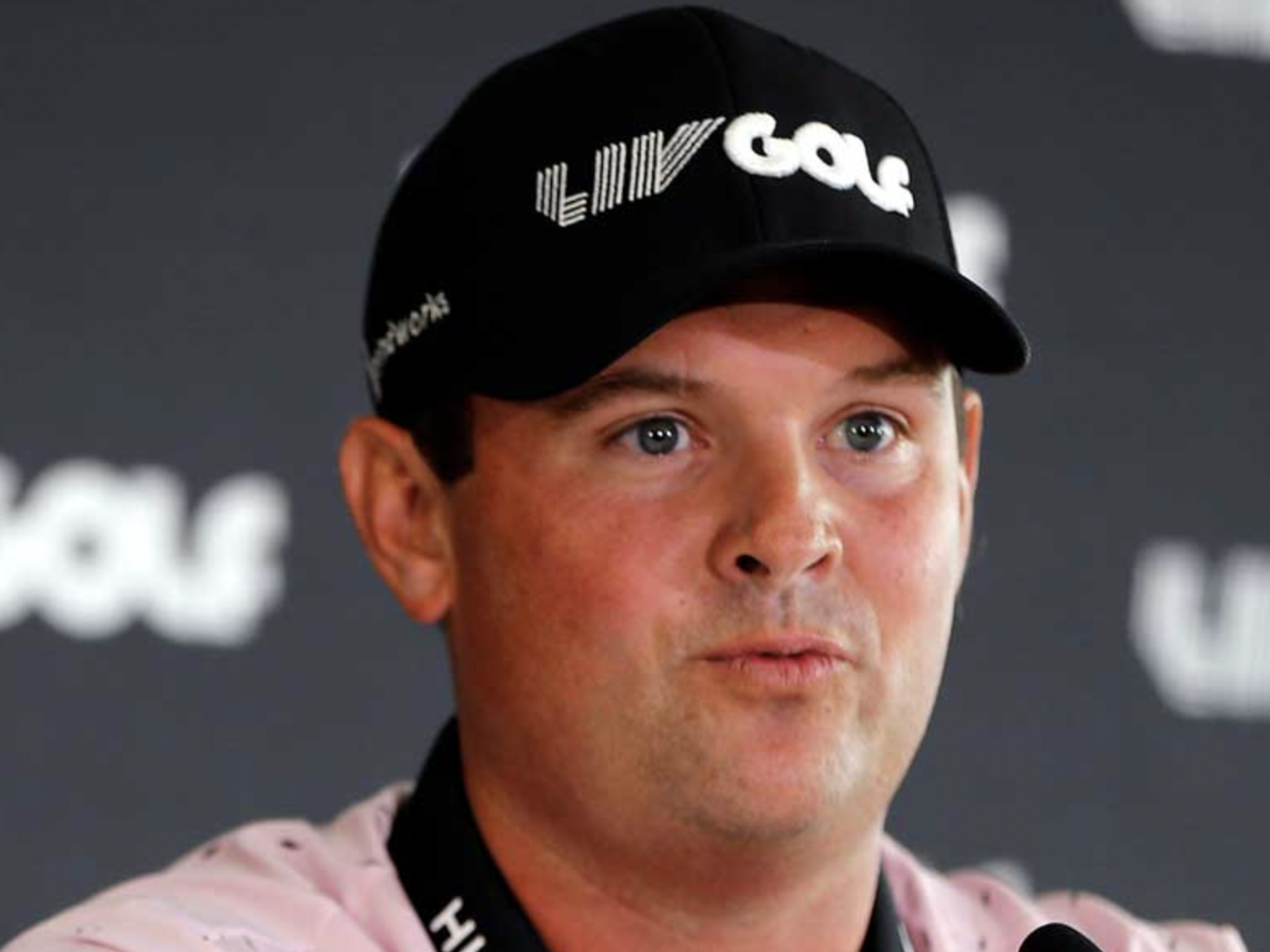 The lawsuit is a whopping 96-pages long and it lists 42 “causes of action”. The causes of action include “a pattern and practice of defaming Mr. Reed” 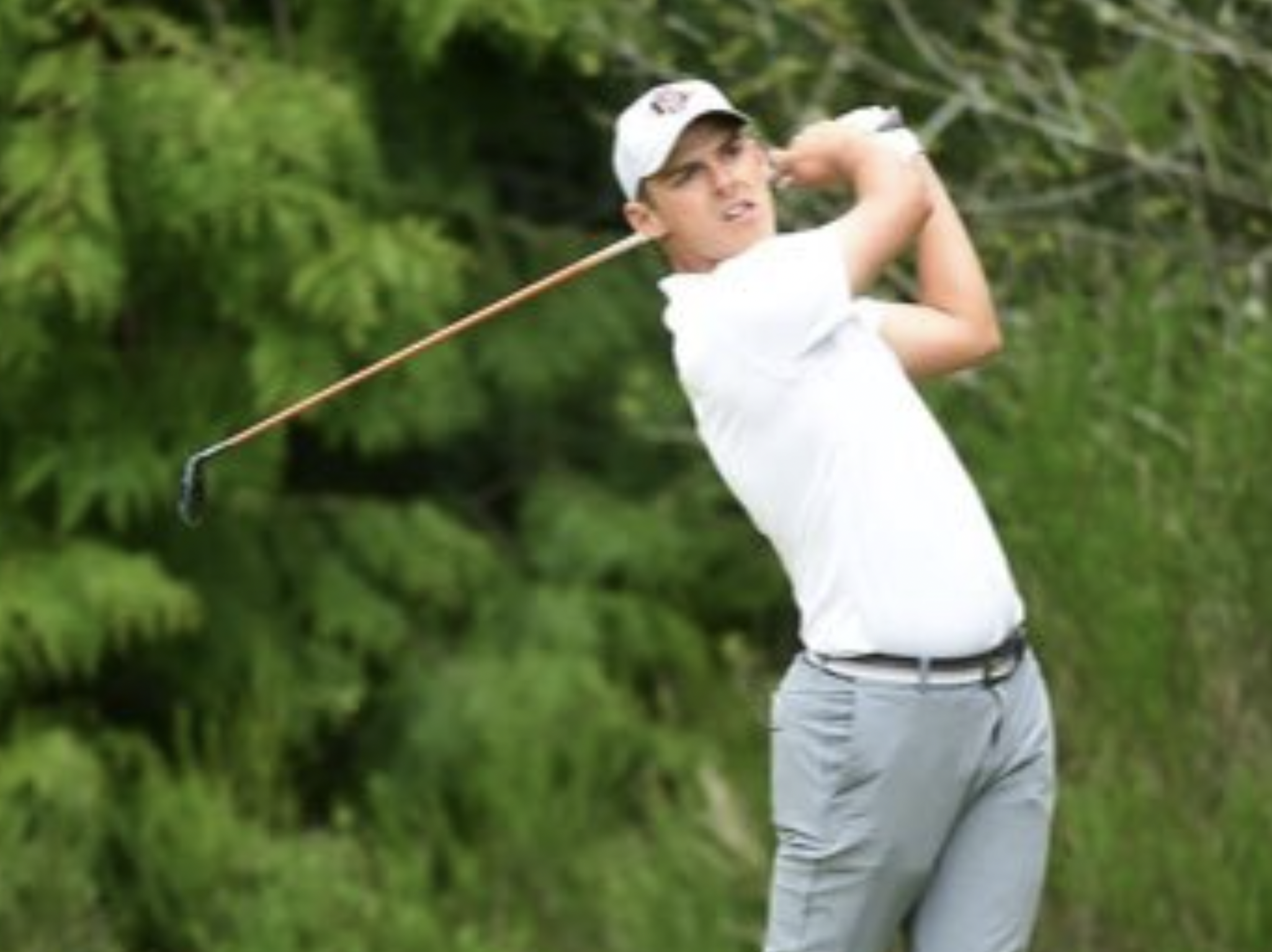 In ordinary life, there are principles we must stick by. We may not agree with all but rules, or laws, are there, and it’s helpful to know them.

That’s also true in sports. And golf, in particular, loves a rule.

Over the years, golf has witnessed hundreds of infringements and penalties from the logical to the bizarre, and recent times has seen both.

Five months ago, Alex Cejka was disqualified for the second time for infringing a rule on green-reading, whilst in June, Hideki Matsuyama was dq’d for playing with a non-conforming club.

Over on the DP World Tour earlier this month, we reported on the expulsion of Aaron Cockerill from the Made In Himmerland tournament, after hitting his second ace in seven days, following that with a snowman, and forgetting to sign his card!

Can confirm 2 aces in 7 days is pretty cool, although I didn’t exactly ‘validate’ it on the next .. ?? And with some hole in one chatter in the recording area I forgot to sign my card and got DQ’d ? #haveaday

Golfers can, of course, use the stranger rules to their advantage.

Surely the most bizarre might be the regulation that allowed Thomas Pieters to gain a mulligan after ‘mis-hitting’ a putt at the Open de France, later to be re-interpreted, although, of course, too late.

‘Know your rules’ would be a simple maxim for all players and caddies, so it’s tough to feel too sorry for Blake Abercrombie, despite him losing circa $5000 because of an unavoidable error.

The mini-tour and Canadian Tour player entered the latest stage of the DP World Q-School at a cost of $2000 entry, plus his cost of flying from the US to Denmark – and ended up going home much earlier than planned.

This game and it’s rules are tough sometime:

Blake Abercrombie paid €2,000 for entry fee to Euro Q-school. Flew over to Denmark from US and played one hole.

He used a rangefinder on the first hole, something not allowed in Euro Q school and was DQ’d.

Replies asked whether the punishment fitted the crime, whether the rules consider the pressure these players are under, and why it isn’t simply a two-shot penalty like many other consequences.

To silence all, fellow entrant Nico Paez explained it to us all in his brief response :

It happened less than 10 minutes after you were instructed the rules. It’s your job to follow the rules.

We may not agree with all but rules, or laws, are there, and it’s helpful to know them. 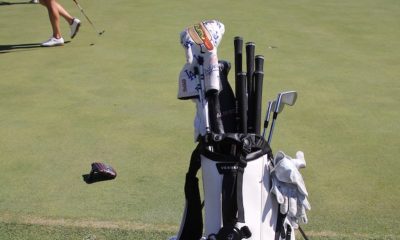 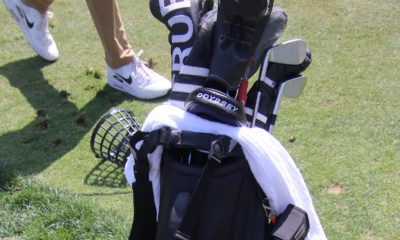 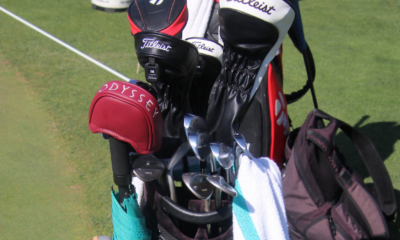 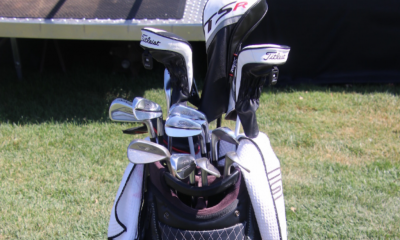