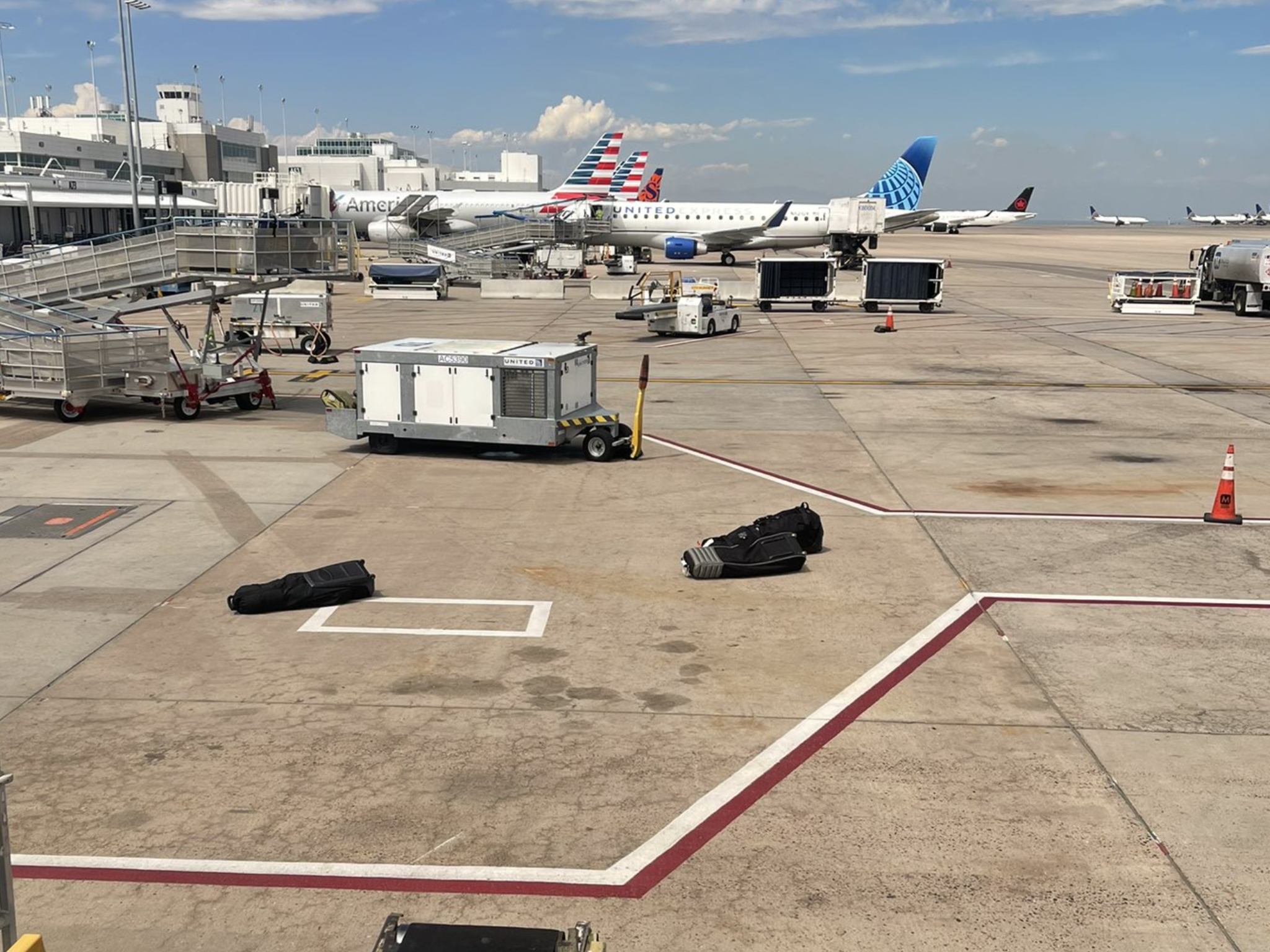 It seems as if there’s been an uptick of cases with professional golfers losing their luggage on airlines this summer.

Last month at the Genesis Scottish Open, Viktor Hovland’s clubs were lost by the airline. He didn’t have his clubs or clothes in preparation for the event until Ping made a custom set for him on site at The Renaissance Club.

Last week, Irishman Shane Lowry’s clubs were lost on his way to the Wyndham Championship in North Carolina.

Can you help find my missing golf clubs and suitcase @DublinAirport ???? pic.twitter.com/NgwSpLDd0D

This week, there are once again issues with a golfer’s clubs. On his way to begin the 2022 FedEx Cup Playoffs, Collin Morikawa tweeted a picture of his TaylorMade clubs in an ominous position.

Clubs fell out of the luggage cart and sat there for a few min with no one in sight. Let’s just say I was freaking out on the inside. Here we come #playoffs pic.twitter.com/0Rwde5sHSV

Luckily for the two-time major champion, the potential nightmare was solved, and someone got his clubs back to where they needed to be.

There’s a hero out there somewhere?? pic.twitter.com/9cXzbtMR7y

Gary Player accuses son of unauthorized sale of his memorabilia 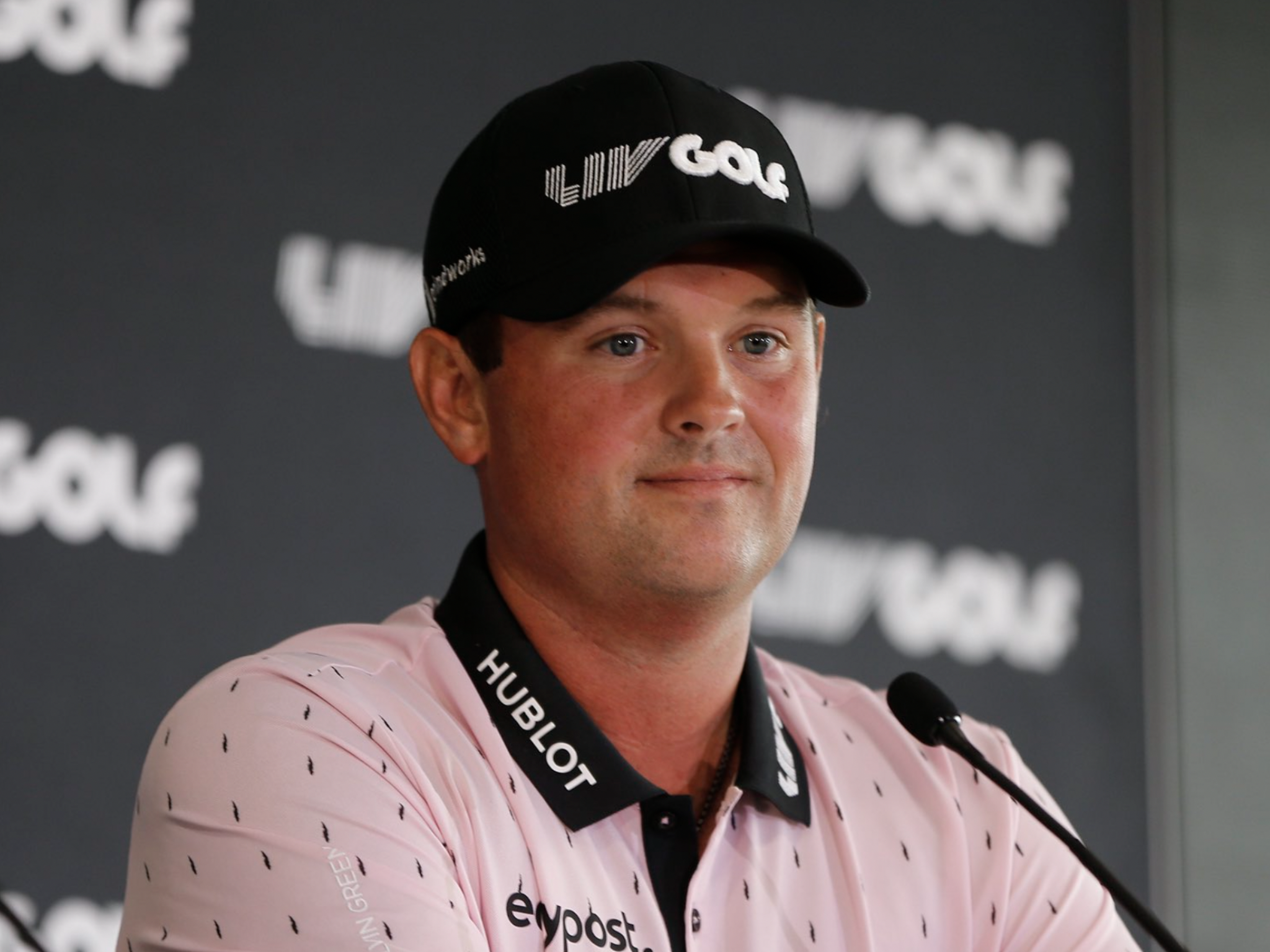 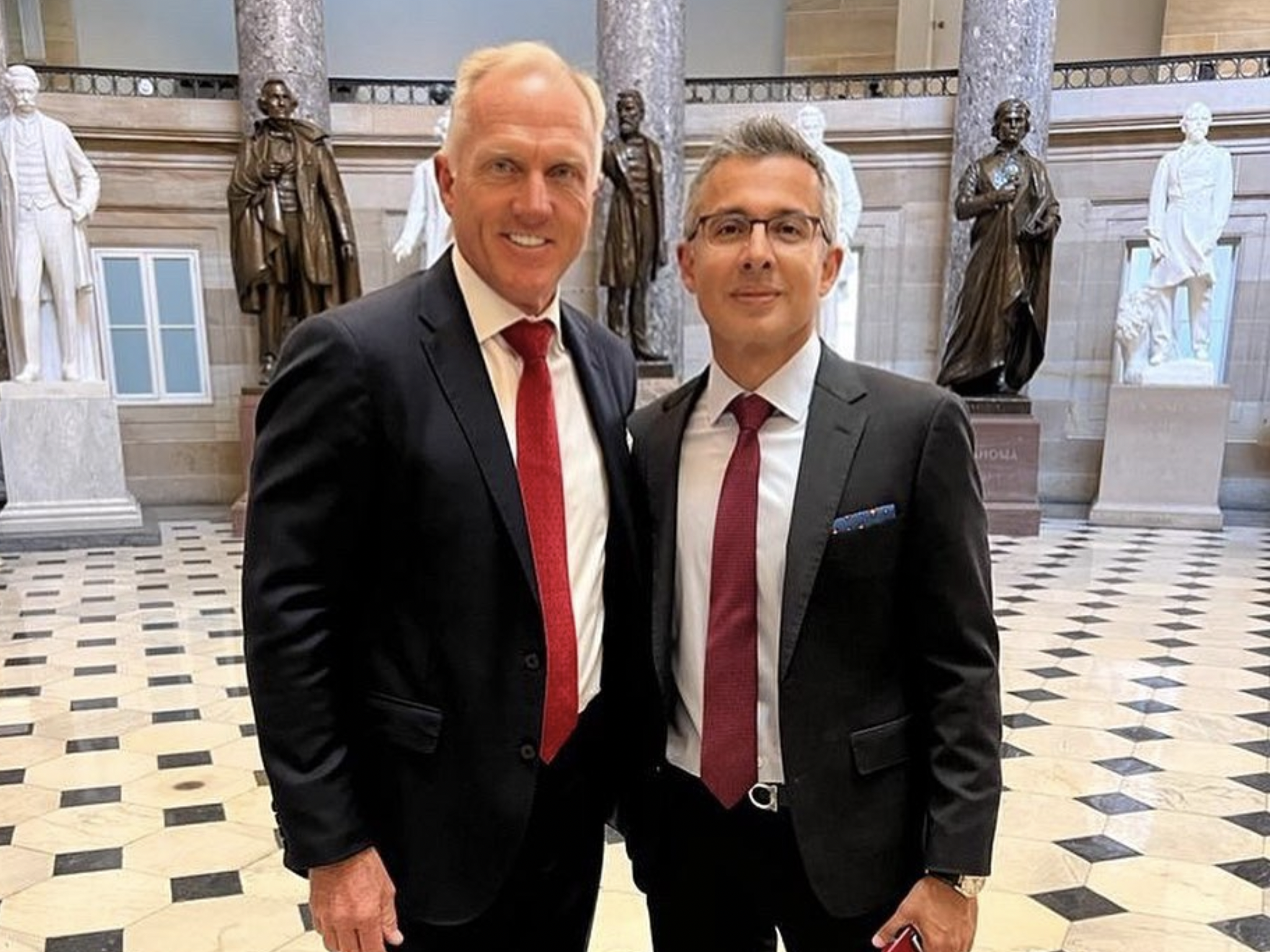 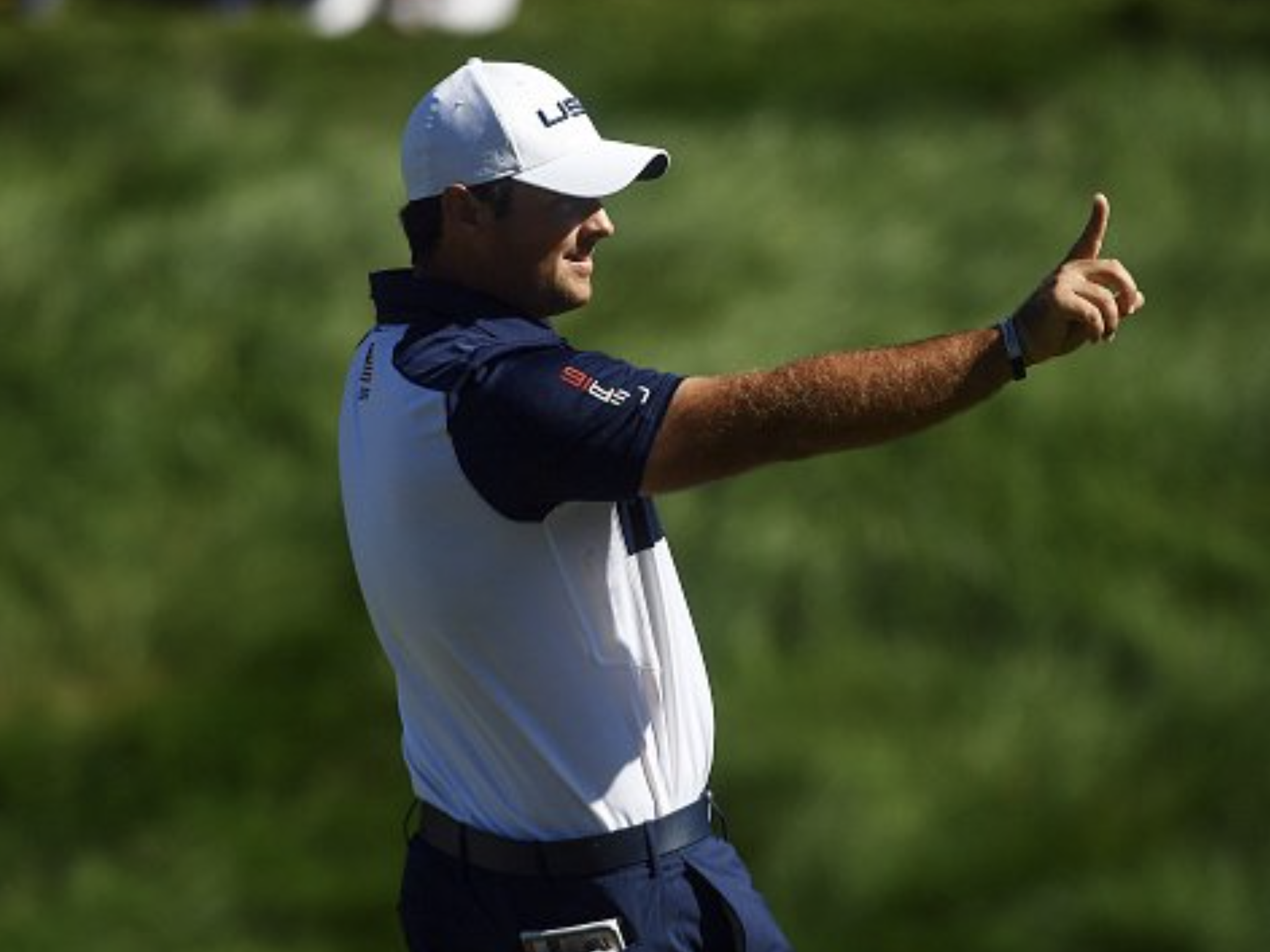 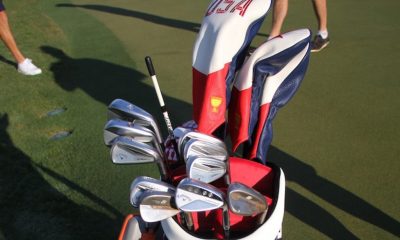 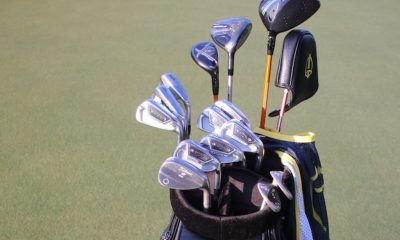 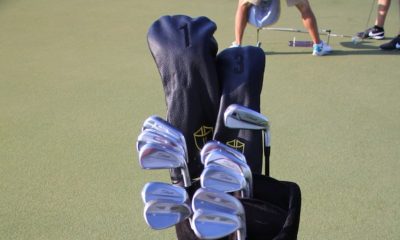 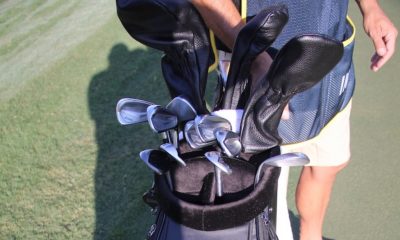