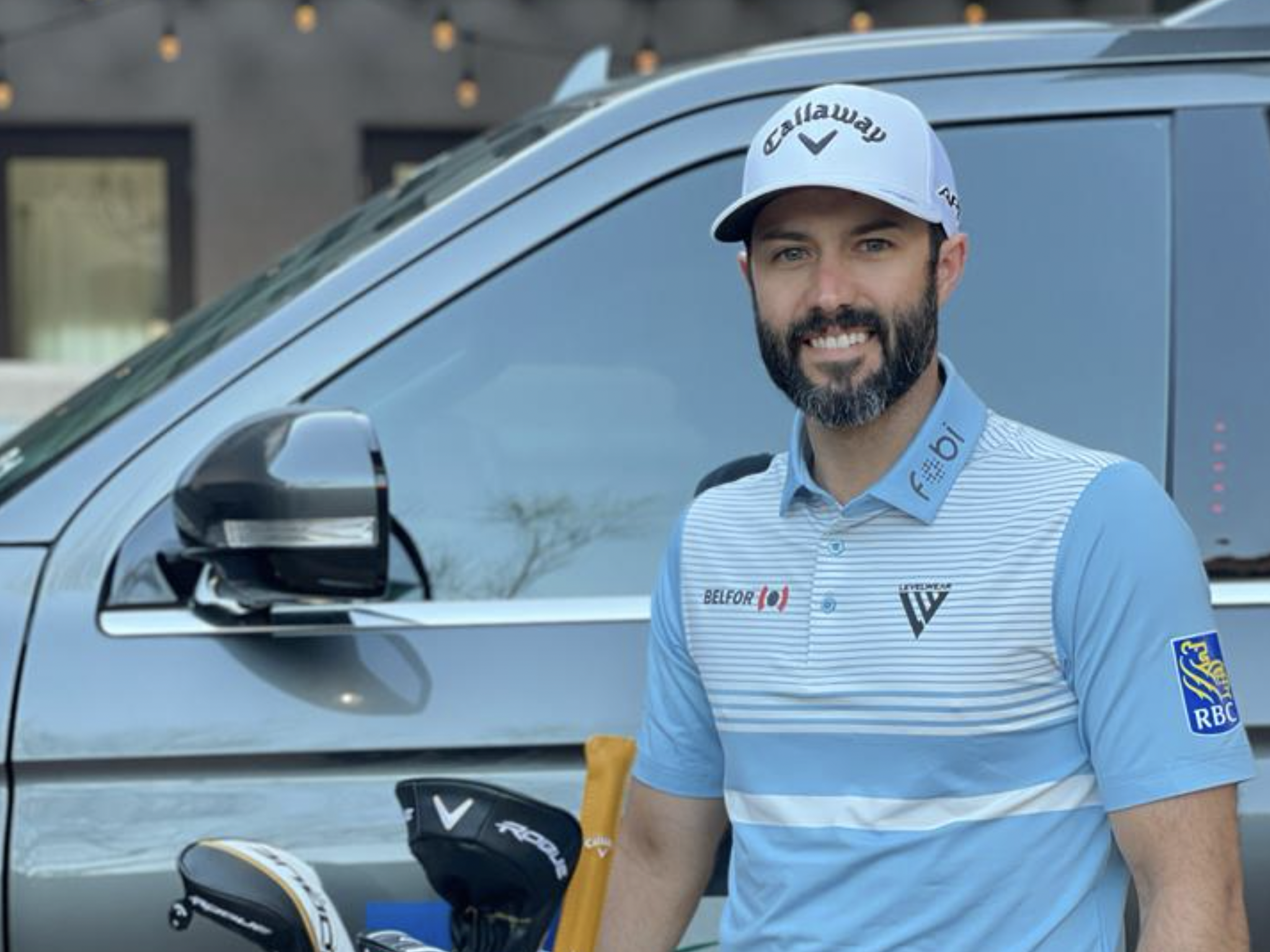 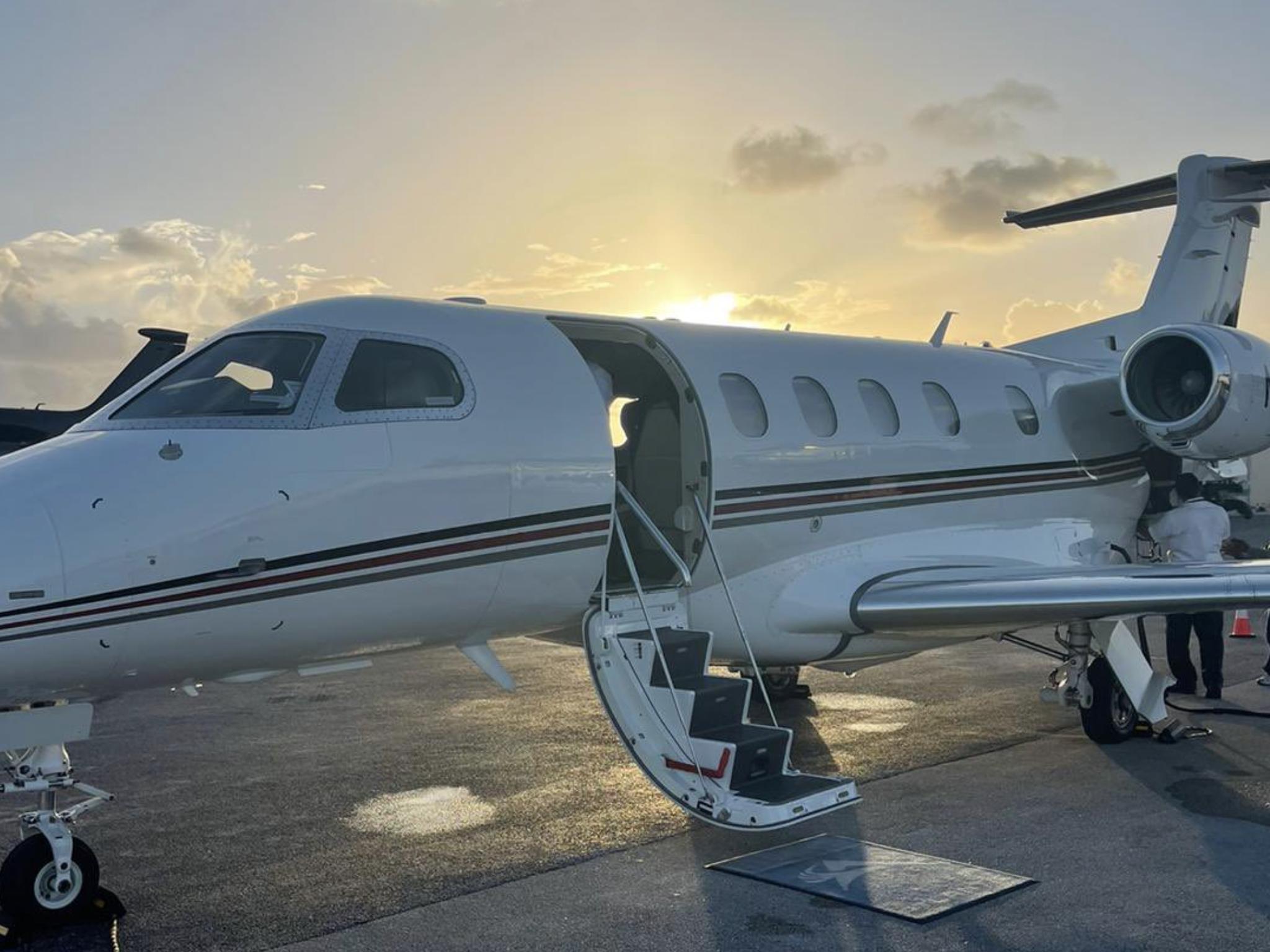 Friday at the Wyndham Championship was even more tense than the usual play for the cut line.

As weather delays set in, organizers could not quite finish the second round in time, leading to one awkward and nerve-wracking situation for a heap of players:

The cut line at the Wyndham is BANANAS.

In morning Gotterup is putting for bogey that will then bring 16 guys, including guys in 125,150,200 fight

But Austin Smotherman has a 12 footer for birdie on his 17th that would knock everyone back out.

Career altering putts for some

When everything had completed, the cut-line actually moved to one-under, saving the day for many but proving a bit of a surprise for Shane Lowry.

The Irishman had finished his second round with a total of two-under, and considering this to be wide of the mark, made the journey home.

Whilst he probably thought that was the end of a frustrating week, starting with the loss of his clubs it most certainly was not, and he became part of the logistical nightmare for organizers as 87 players made it through to the weekend.

Only one thing to do, as he told us all via Twitter – get the private jet!

My lift to round 3 @PGATOUR ?? pic.twitter.com/VZDEgNCOaS

Following his post, and a photo of the luxury aircraft, replies were polite, good-natured and surely made the Irishman chuckle a bit.

Former LET player, now television analyst Sophie Walker, referenced the huge, unexpected expense and made the point, “Where do you need to finish to break even?” whilst another asked the 2019 Open Champion, “Jesus lad, where did it all go wrong?”

Even Justin Thomas got in on the act, back at the player that roasted him at St. Andrews after he topped one.

The entire episode clearly took something out of Lowry, who recorded a four-over 74 in the third round, and last night finished outside the top-60. 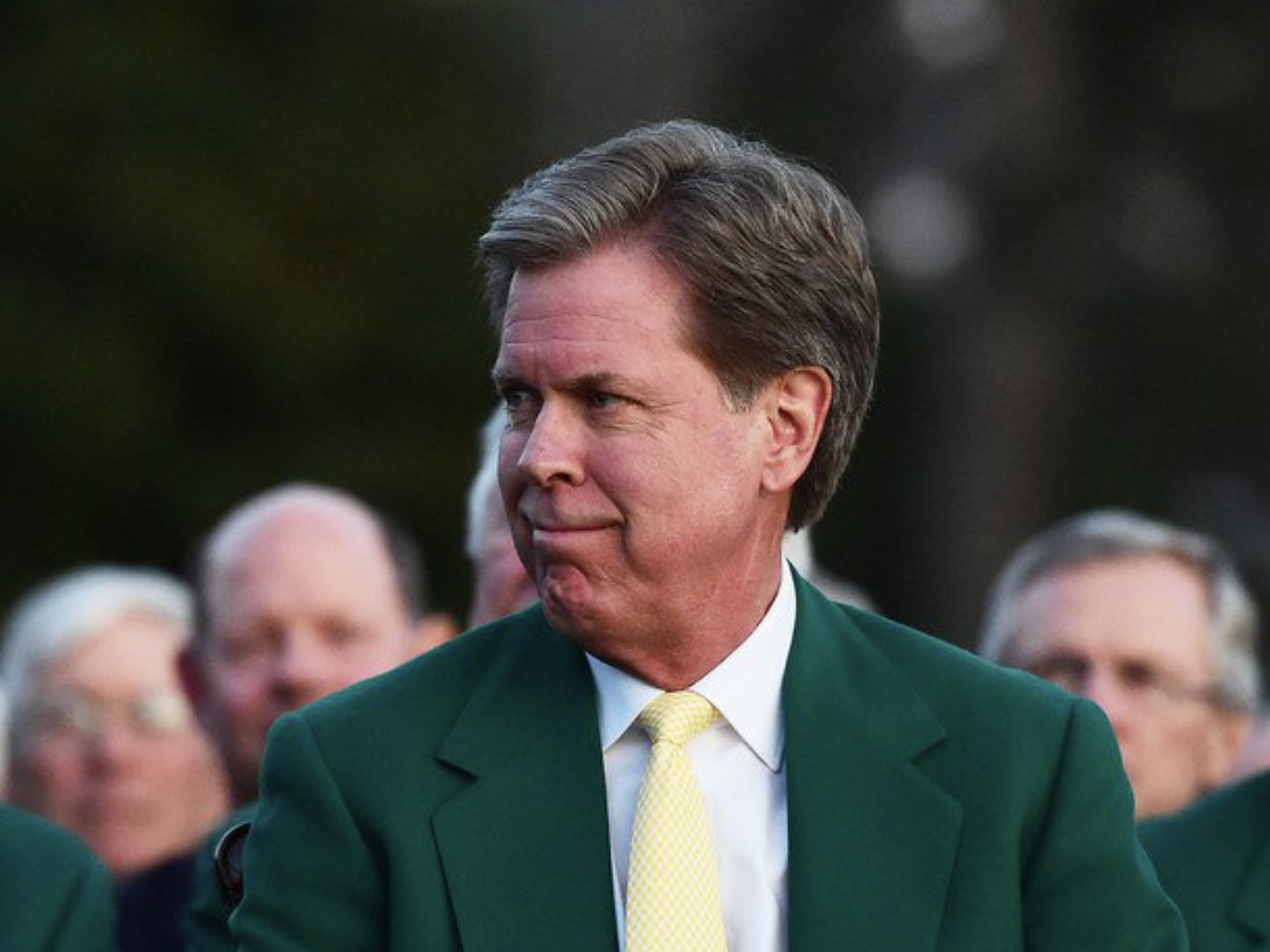 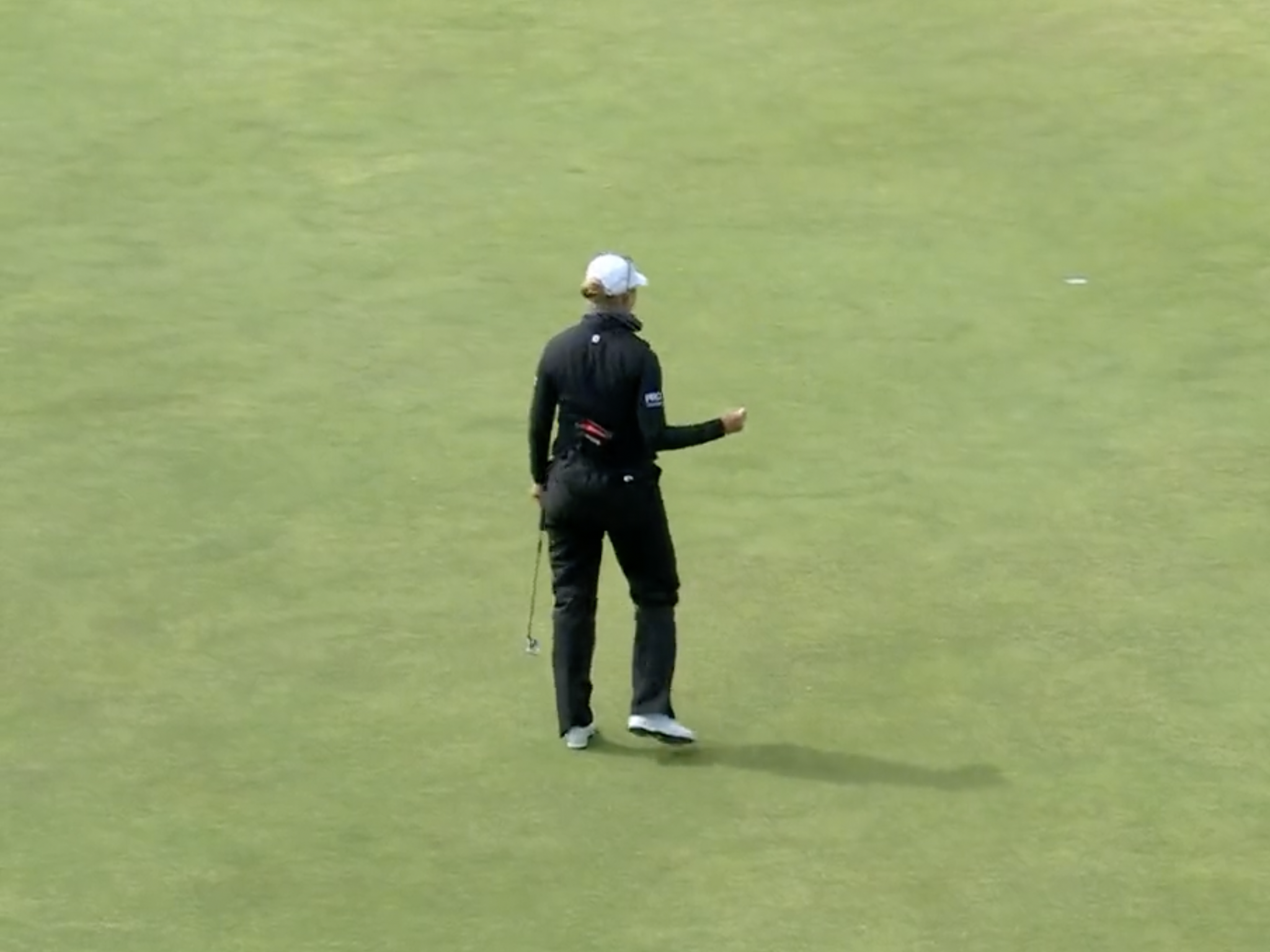