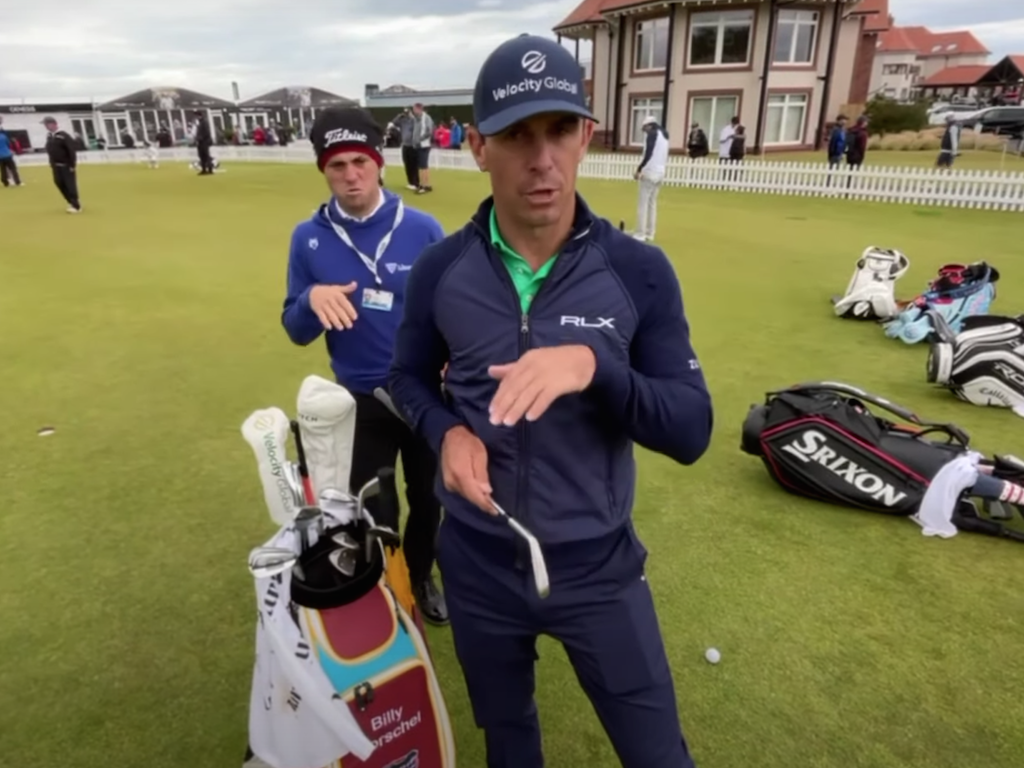 Billy Horschel and Justin Thomas have banned together recently in their loyalties to the PGA Tour, speaking out against the players who have decided to join the LIV Golf tour. Horschel had a heated press conference this week at the 2022 Genesis Scottish Open discussing the issue, and Thomas roasted Talor Gooch for his comments comparing LIV and the Ryder Cup.

In a Wednesday interview with GolfWRX, however, the pair enjoyed a bit of light-hearted fun.

As I was speaking with Horschel about the custom Titleist 620 MB irons he’s been using over the last year (and to win the recent 2022 Memorial Tournament), Thomas photobombed the interview, unbeknownst to Horschel. The moment is going viral over on GolfWRX’s Instagram and new TikTok.

Check out JT’s hilarious antics in the full YouTube video below (JT enters the scene around the 1:10 mark):

Not to be overlooked, however, there was a serious gear explanation by Horschel going on during the interview. 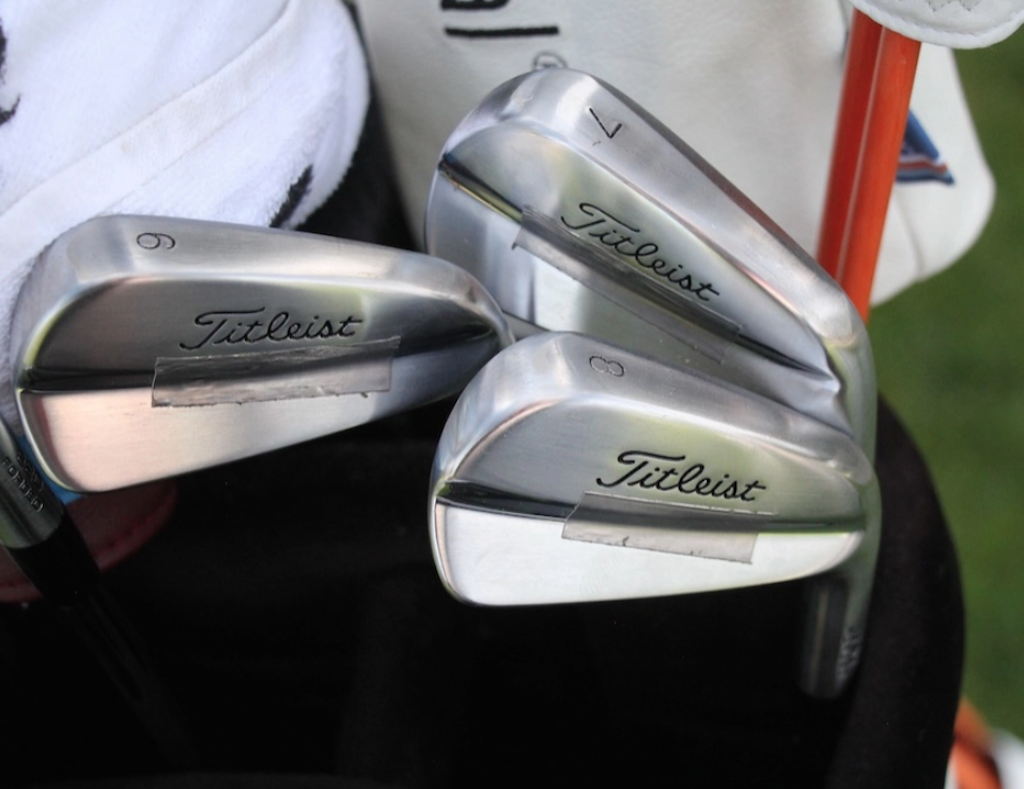 Here’s what he had to say about his custom irons:

“I’ve had issues over the last couple years with spin rates with certain irons being all over the map,” Horschel told GolfWRX. “Spin rates being a little too low, and then when I hit three-quarter shots, it’s really low, so a three-quarter shot goes just as far as a full shot.

“I wanted to go back to a full blade. I worked with Titleist at the Zurich last year. Unfortunately with the way my lofts are – I’ve always played a little bit stronger lofts – the irons just dug way too much for me.

“So the Titleist boys got together and put their heads together, and they actually came up with an idea. My 7 iron is a 6 iron head. If you look at it on the ground, it’s a 6 iron head. So what they did is they took a 6-iron head, bent it back to my loft, which obviously took the offset off, and added bounce. It had too much bounce, so they had to grind this little perforated edge here so this club could get in the ground a little bit and it wouldn’t bounce of the ground.” 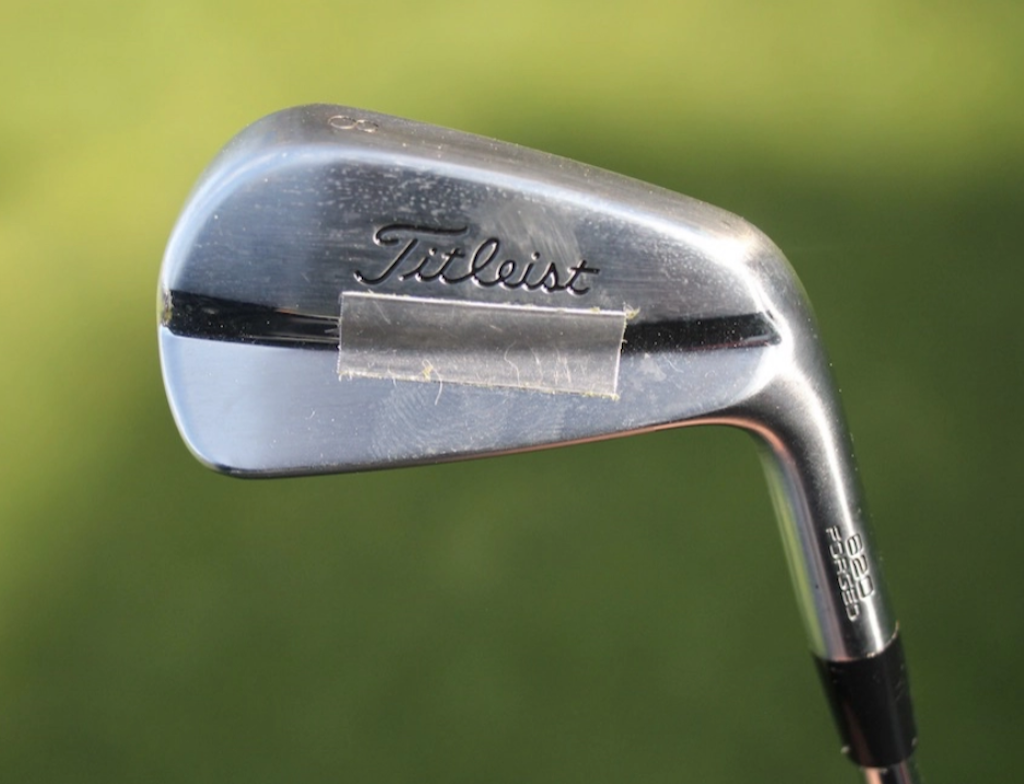 “The Titleist boys do some great work and the irons have been really successful for me over the last year. Distance control has gotten better. Iron play has improved, so I can’t thank them enough.”

Of course, Thomas himself plays some one-off custom Titleist irons, too. At last year’s 2021 CJ Cup, Thomas debuted Titleist 621.JT irons that were constructed to have zero offset, and he used the irons to win the recent 2022 PGA Championship.

For all of GolfWRX’s recent content from the 2022 Genesis Scottish Open, check out the links below:

Stay tuned, because GolfWRX has a lot more on the way from Scotland! 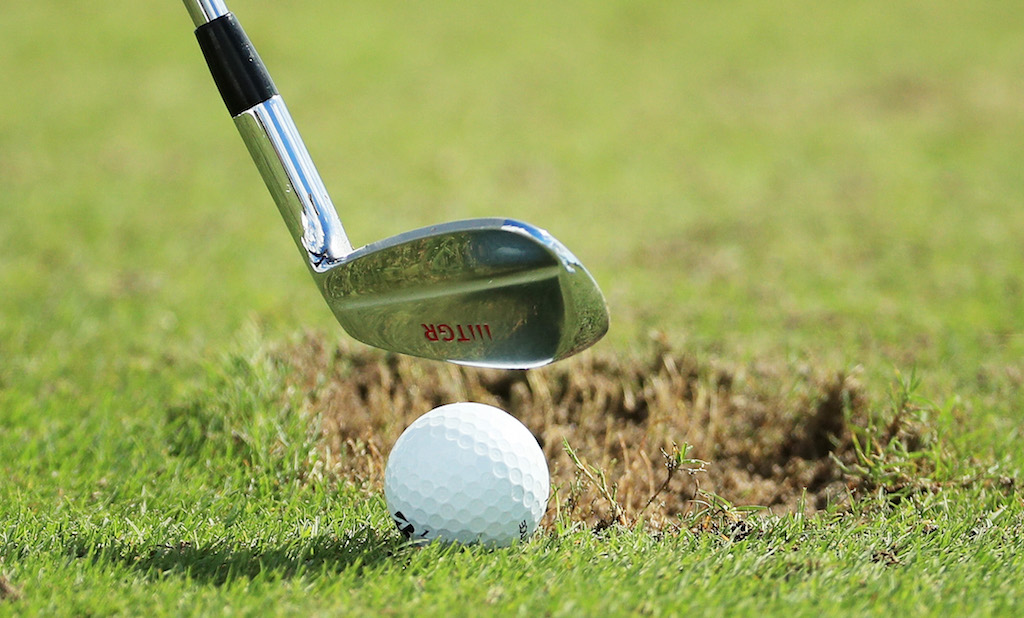 Following a 10-month layoff and his then-fourth back surgery, Tiger Woods teed it up at the 2017 Hero World Challenge. Tiger finished 9th in the event, 10 strokes behind Rickie Fowler, but the 15-time major champion also gave fans some glimpses of his former dominance, including this majestic 3-wood approach shot from 271 yards out on a par 5:

He also had an amazing chip in for birdie on the 17th hole:

Do not try this at home.

Woods was expected to return to action at this week’s competition — making his first start since The Open Championship in July where he missed the cut. However, he announced Monday he was withdrawing owing to plantar fasciitis in his right foot. 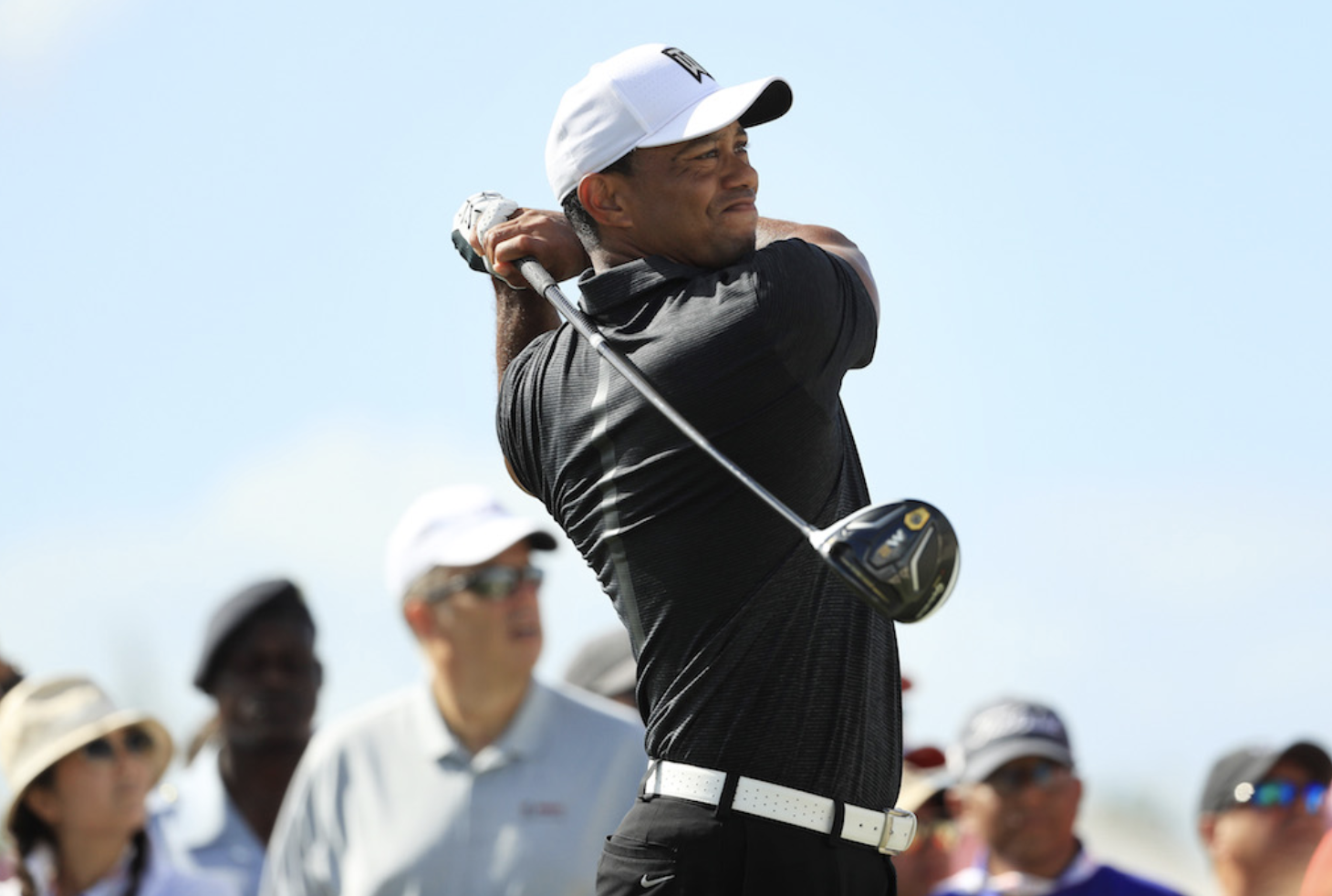 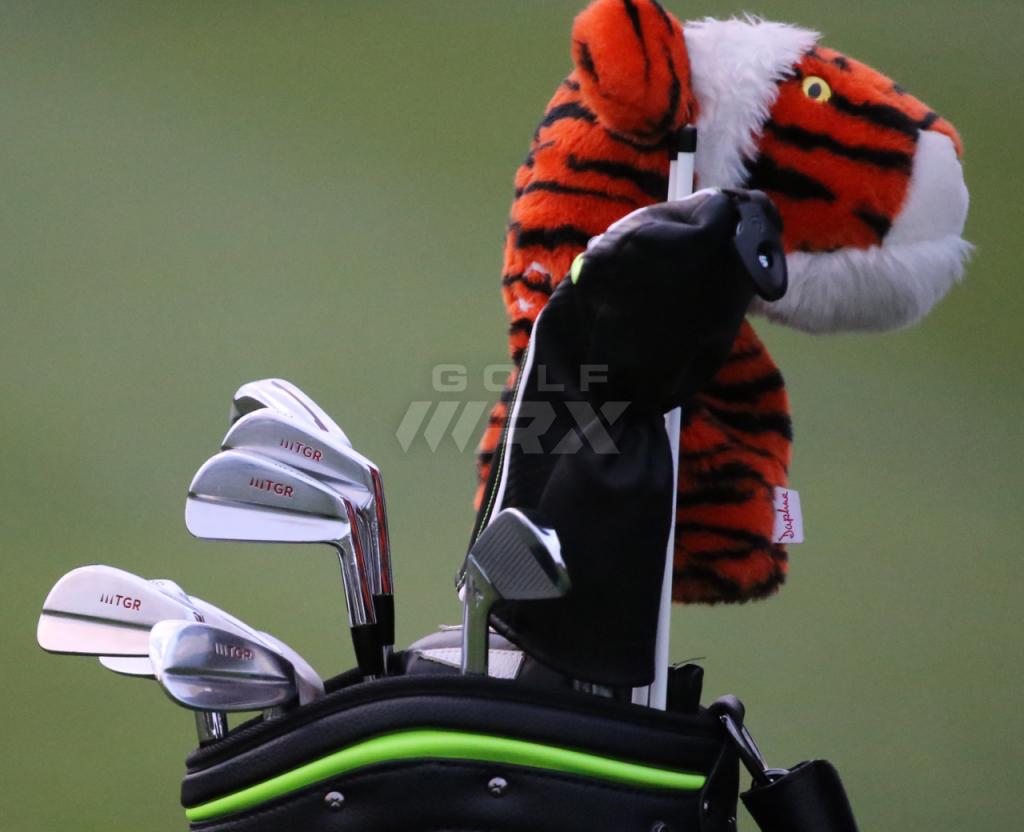 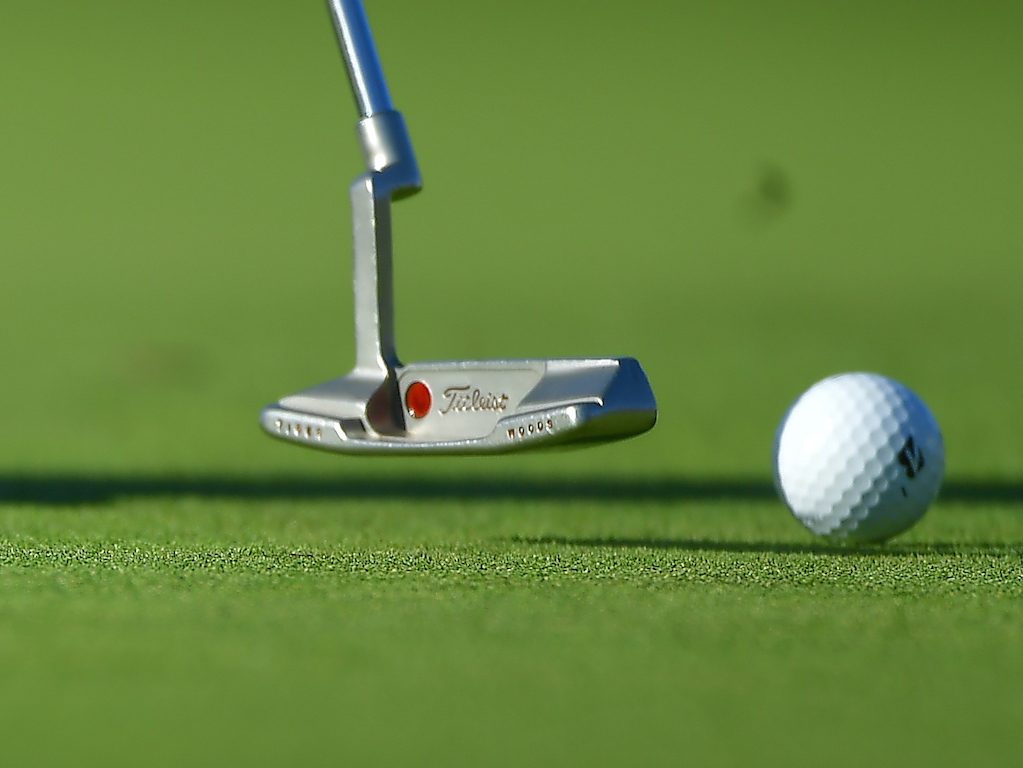 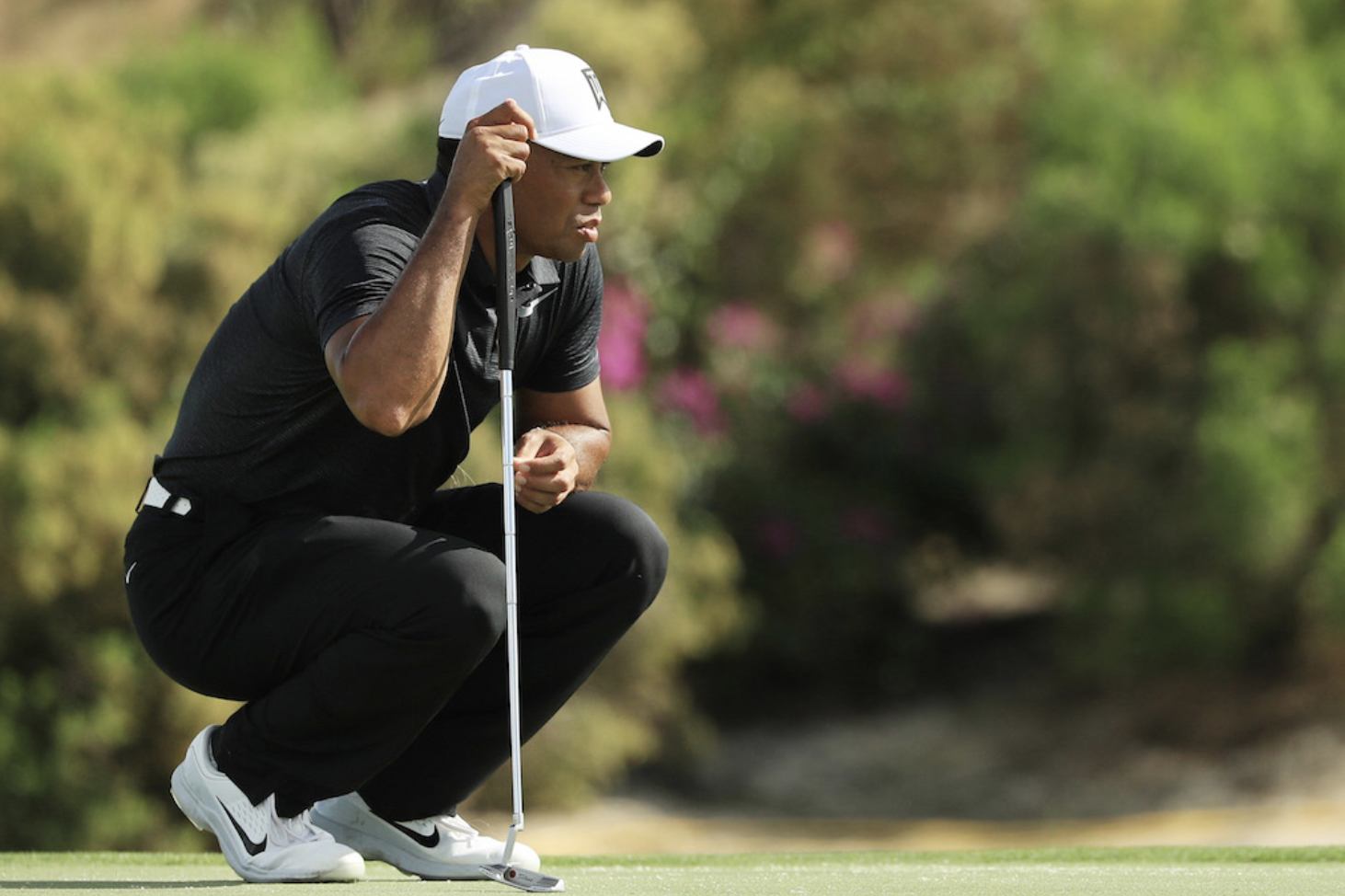 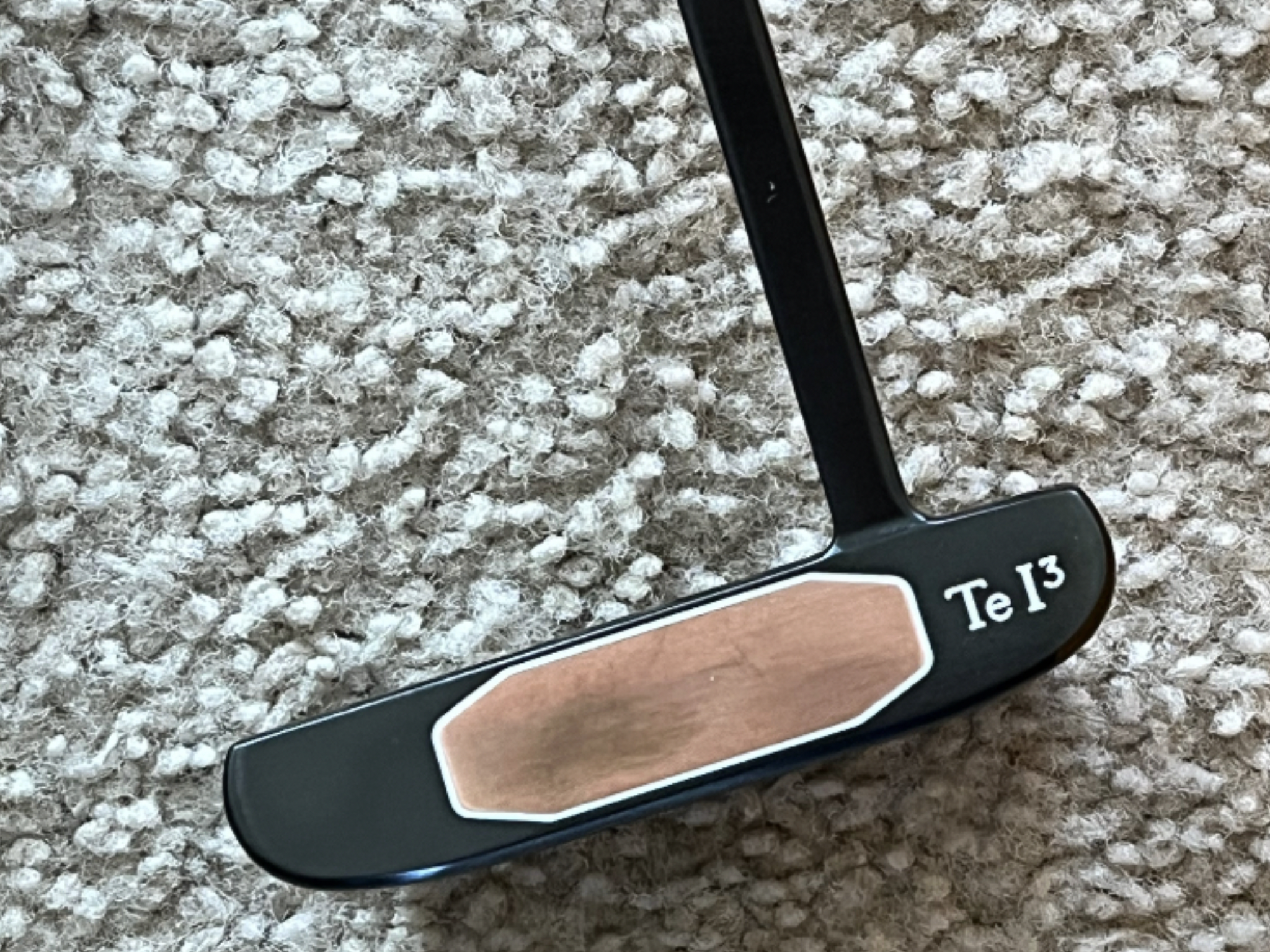 Currently, in our GolfWRX buy/sell/trade (BST) forum, there is a listing for a TEI3 Scotty Cameron Del Mar Long Slant 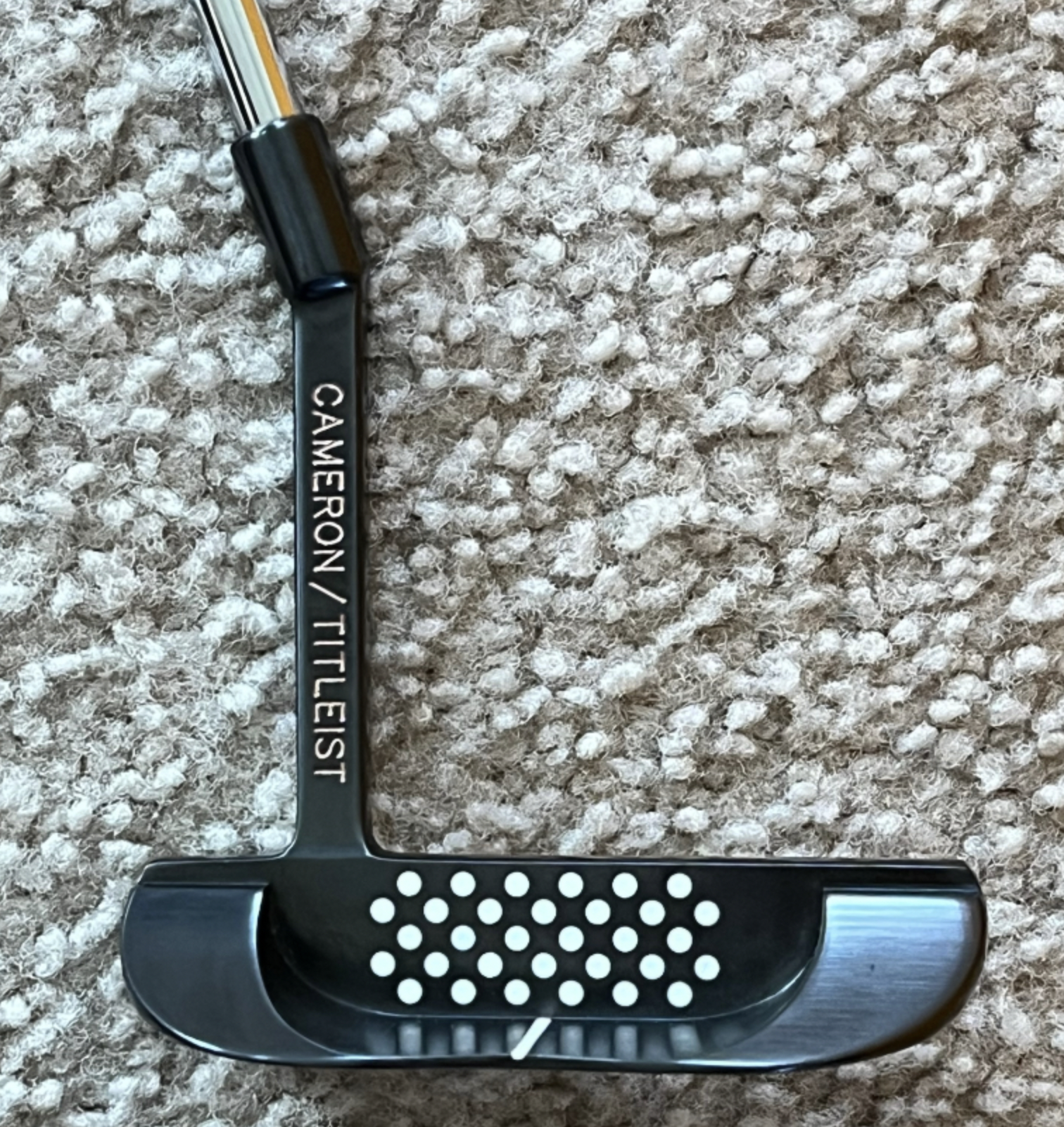 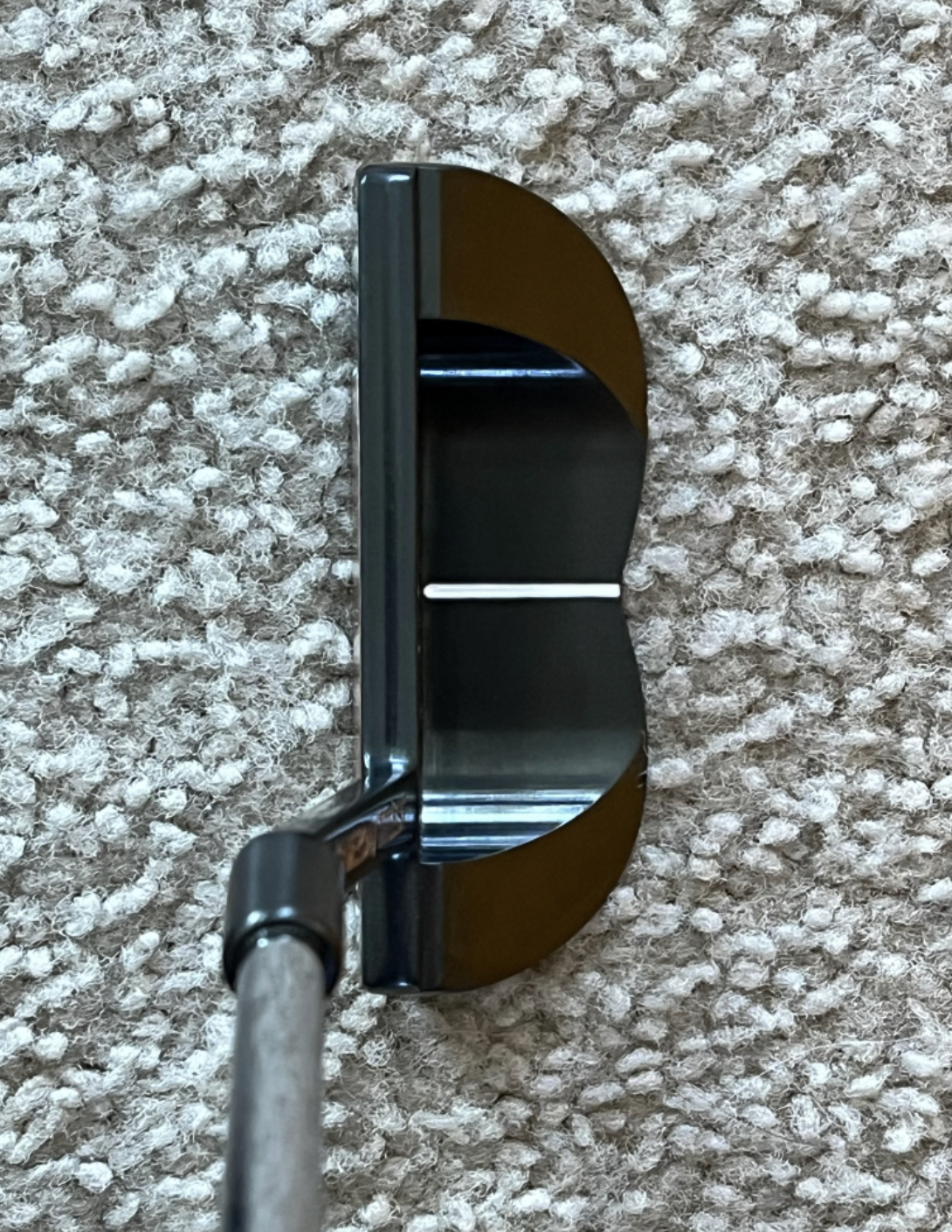 From the seller (@TaylorMadeHunter1): “Restore completed by the Scotty Shop. New Grip. Shaft band from the Scotty Shop . Includes Scotty Shop box and Club Bag. 34”. I bought this with intentions to game it but life happens and now I need some cash.  You will not find a Long Slant TeI3 in this condition for a lower price anywhere. $700.”

To check out the full listing in our BST forum, head through the link: TEI3 Scotty Cameron Del Mar Long Slant 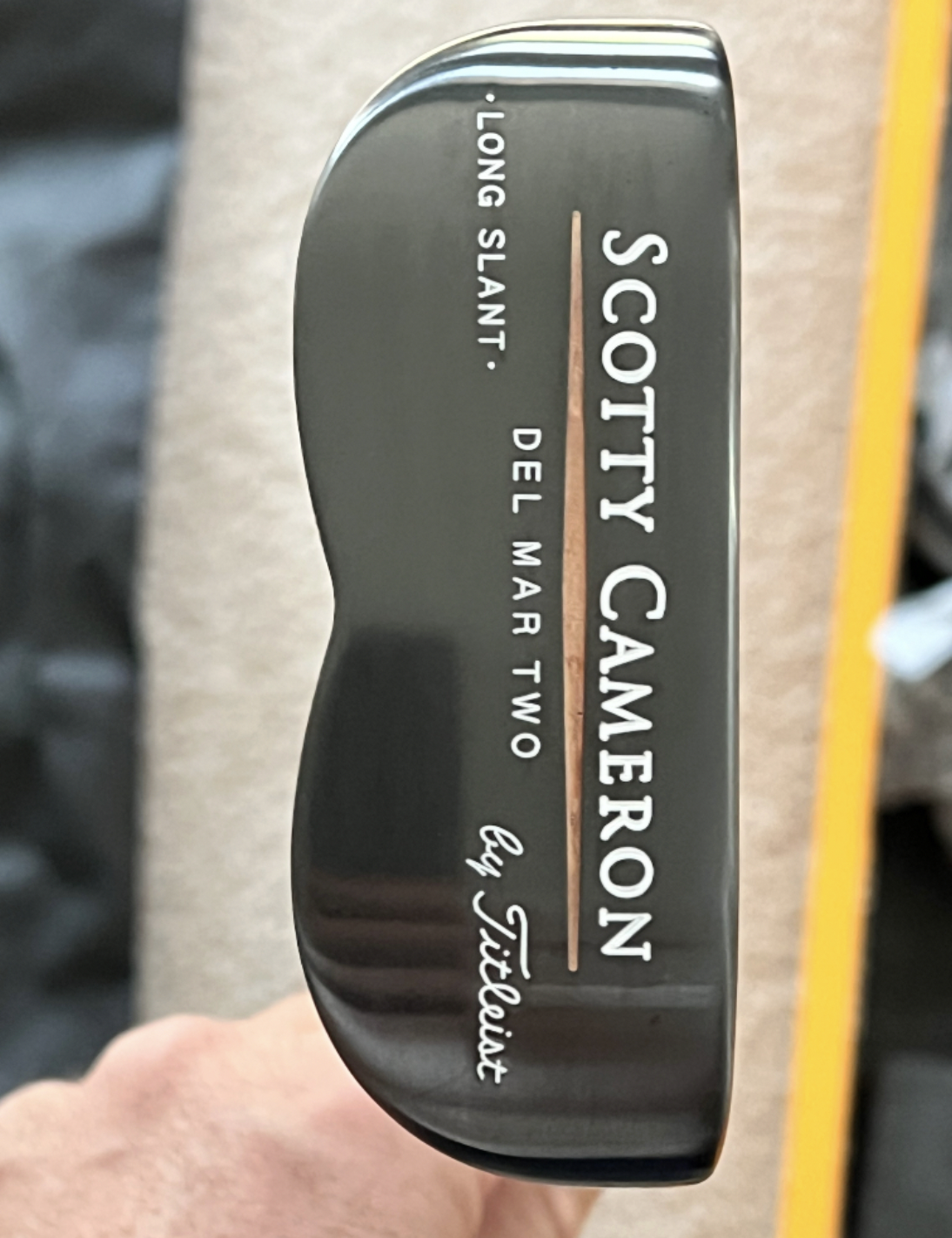 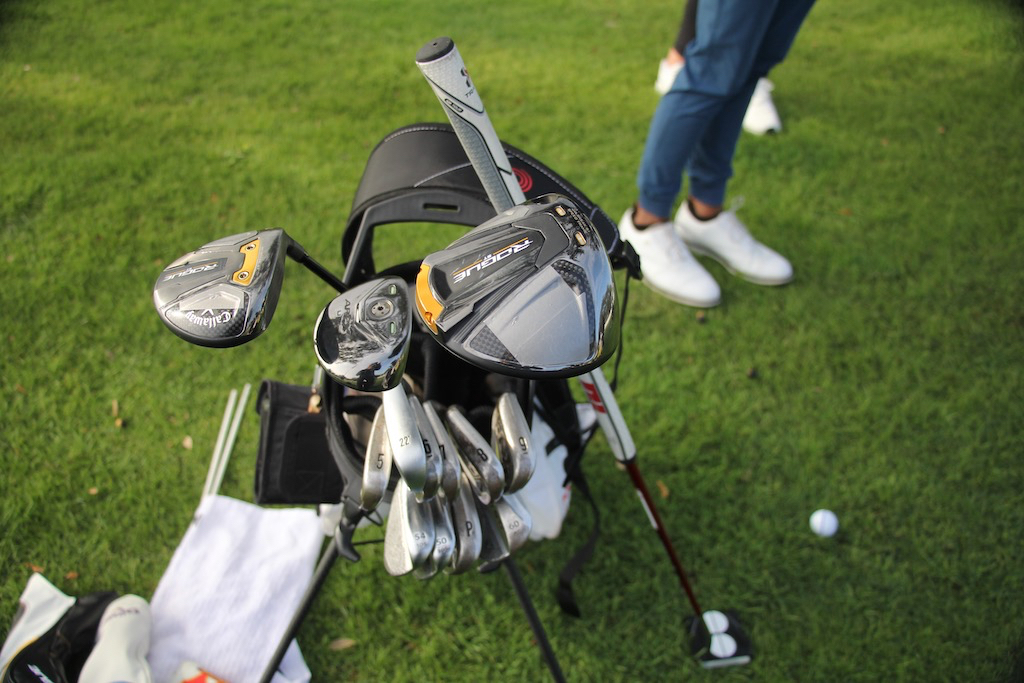 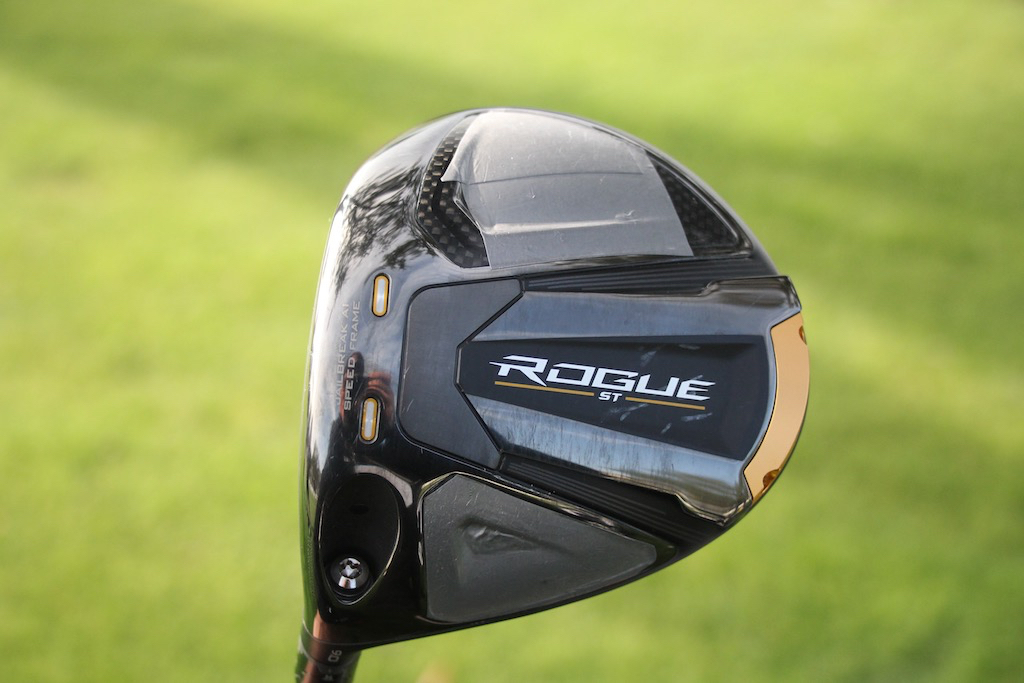 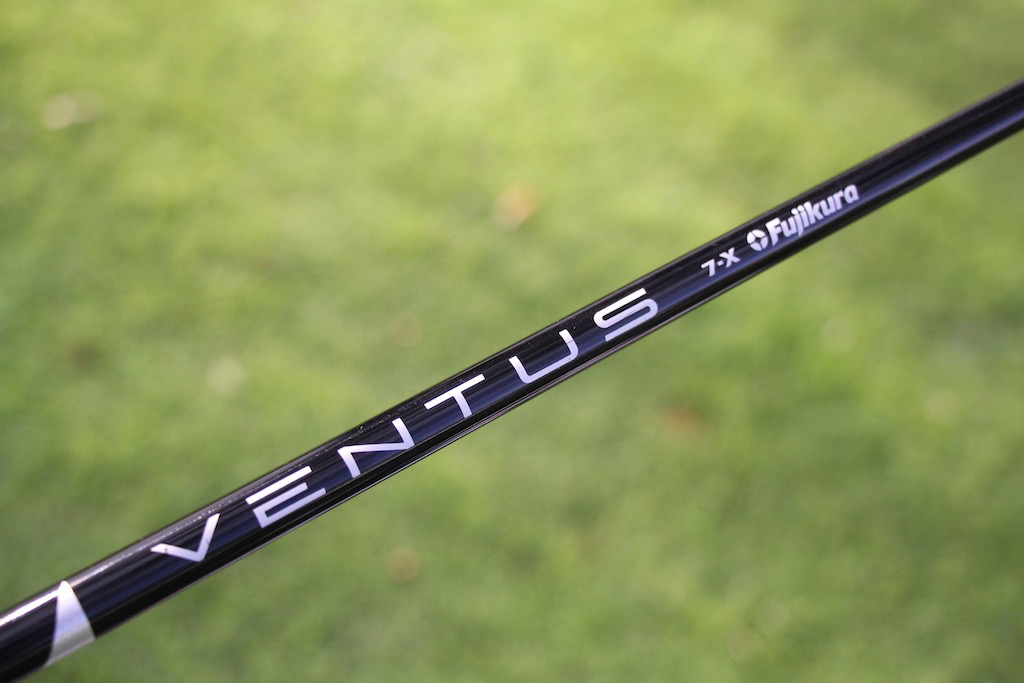 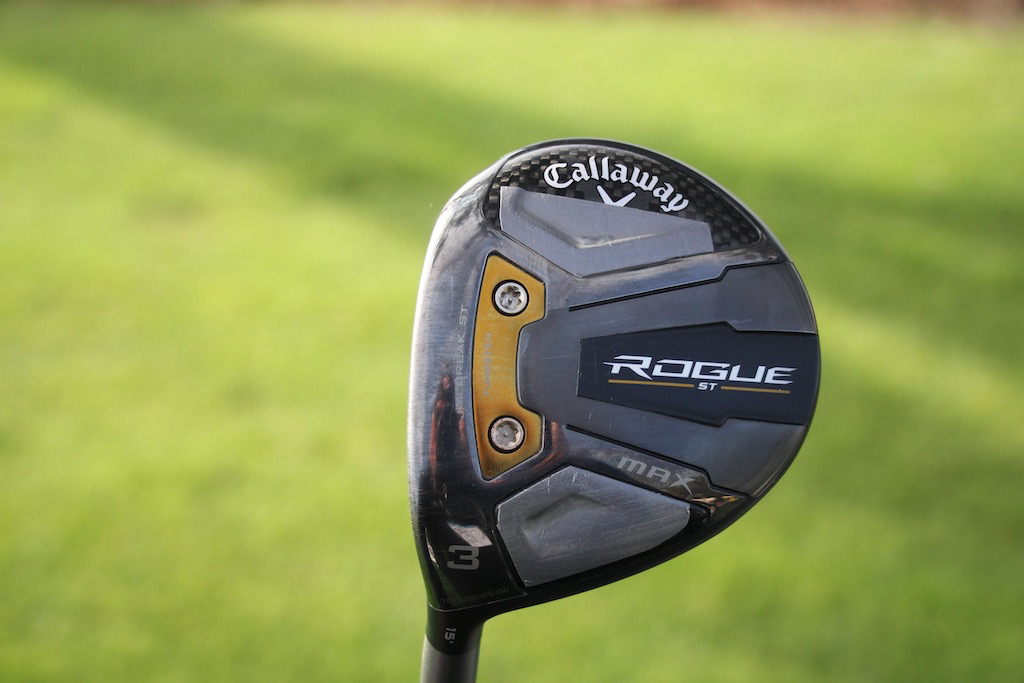 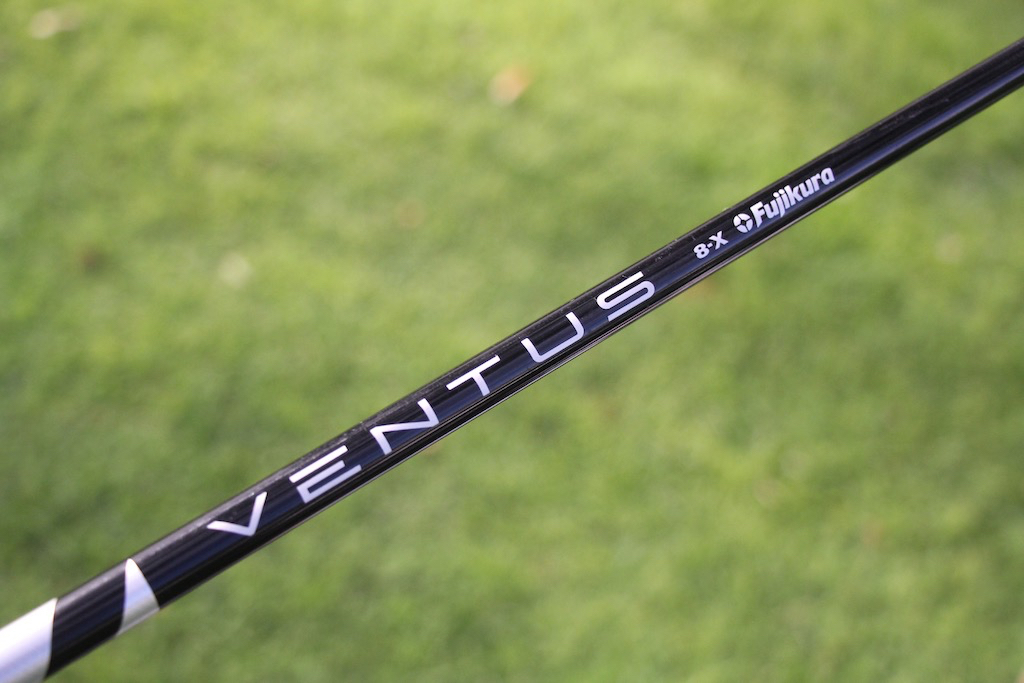 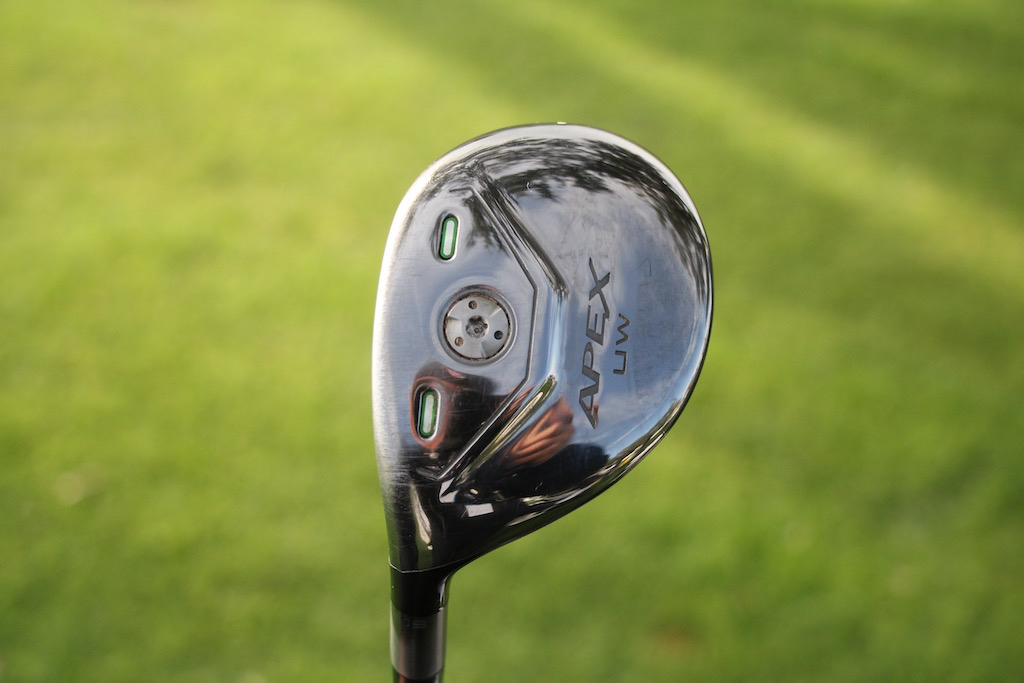 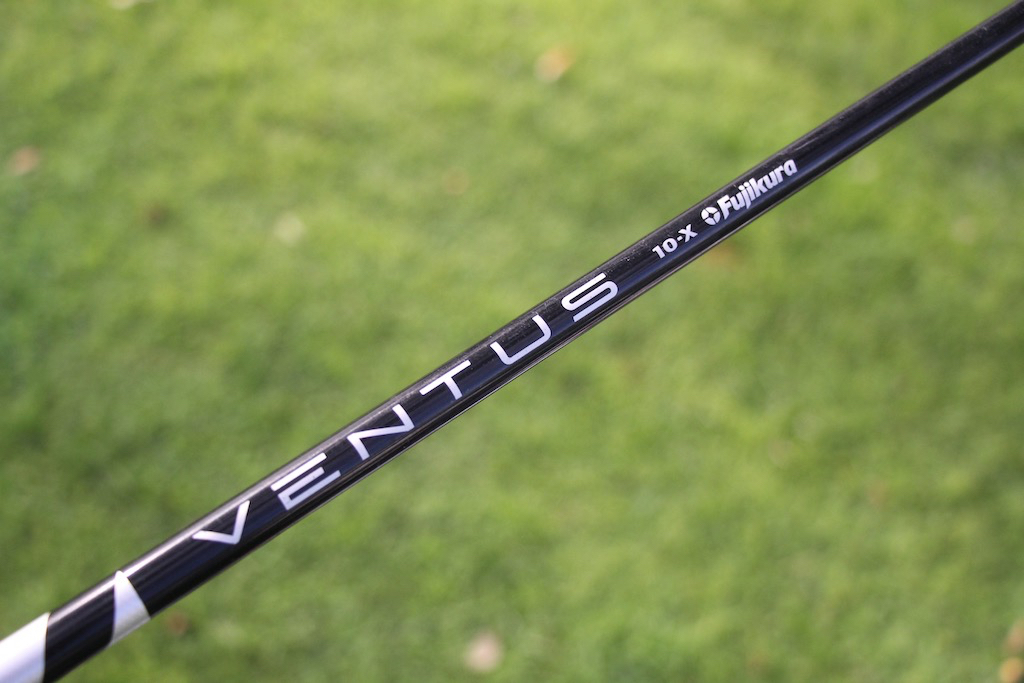 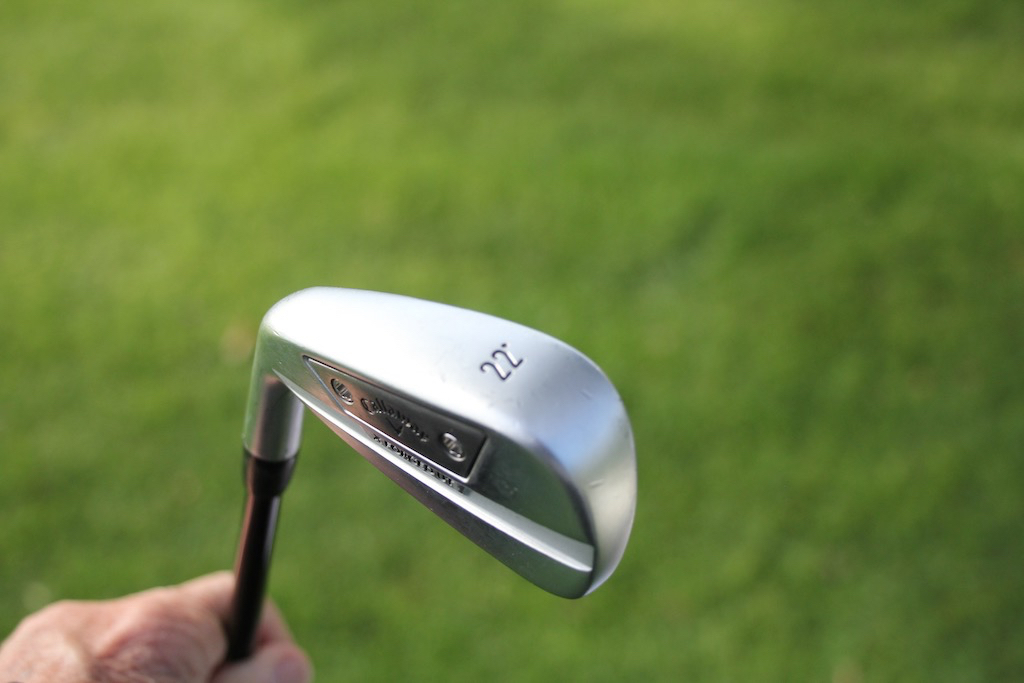 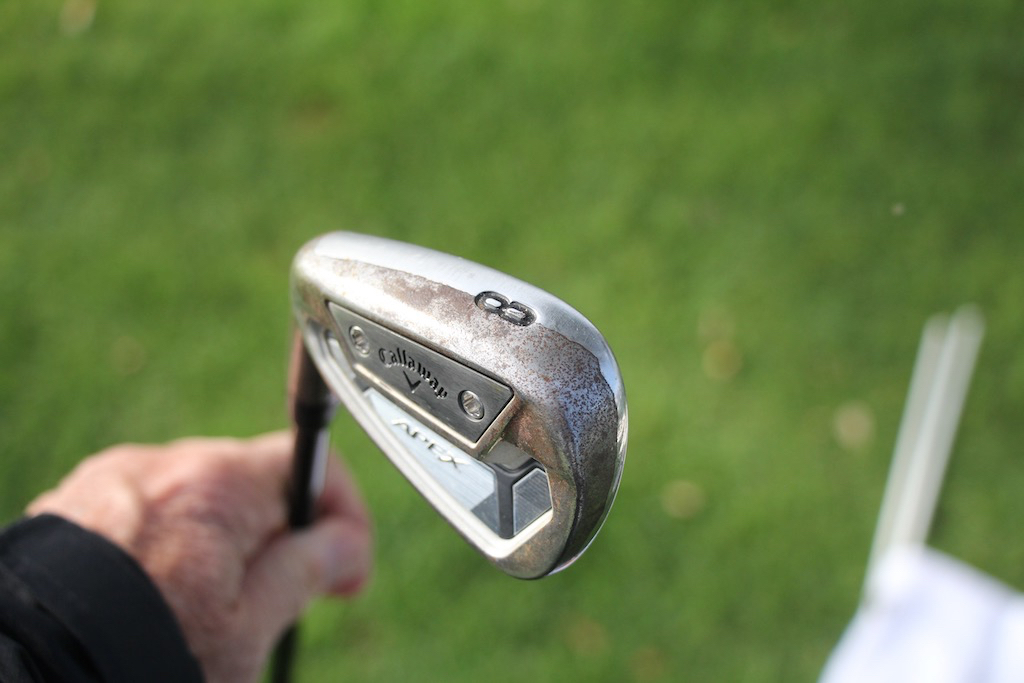 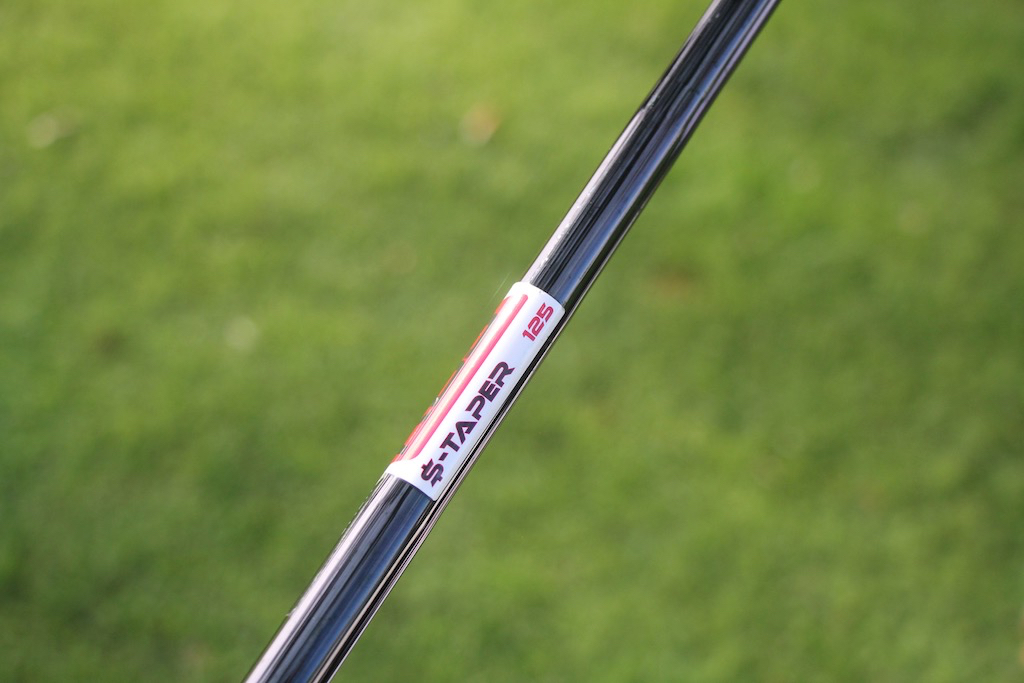 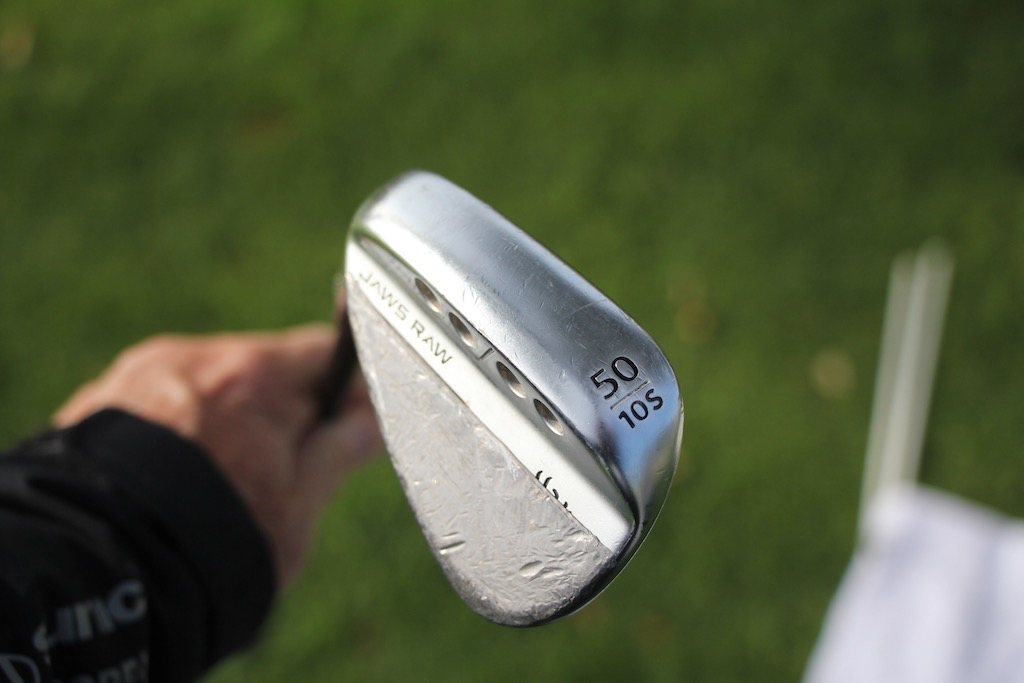 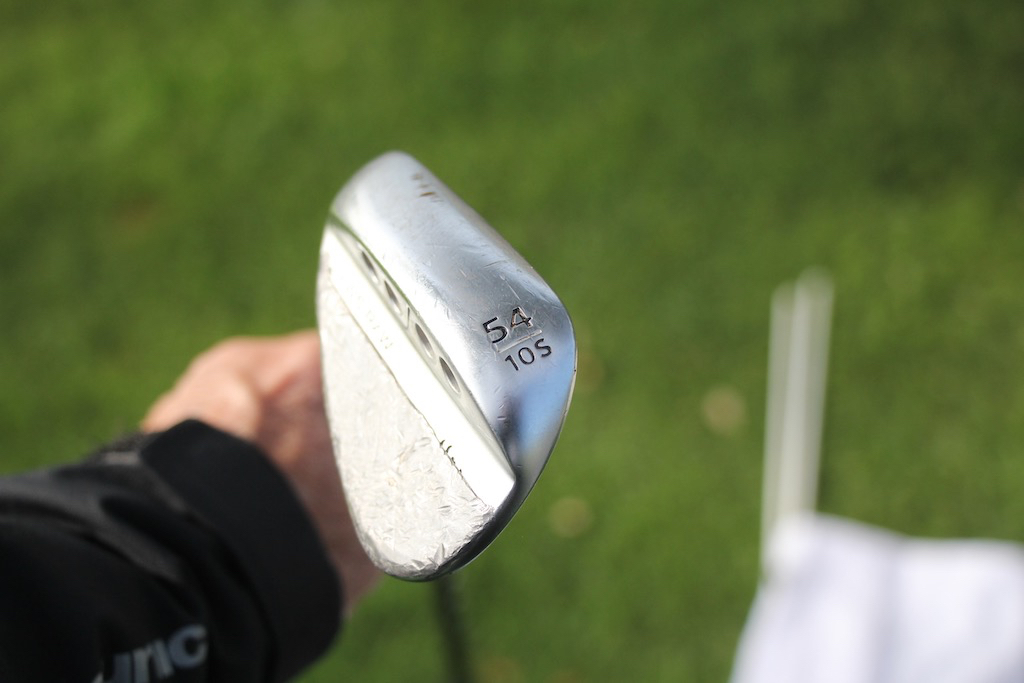 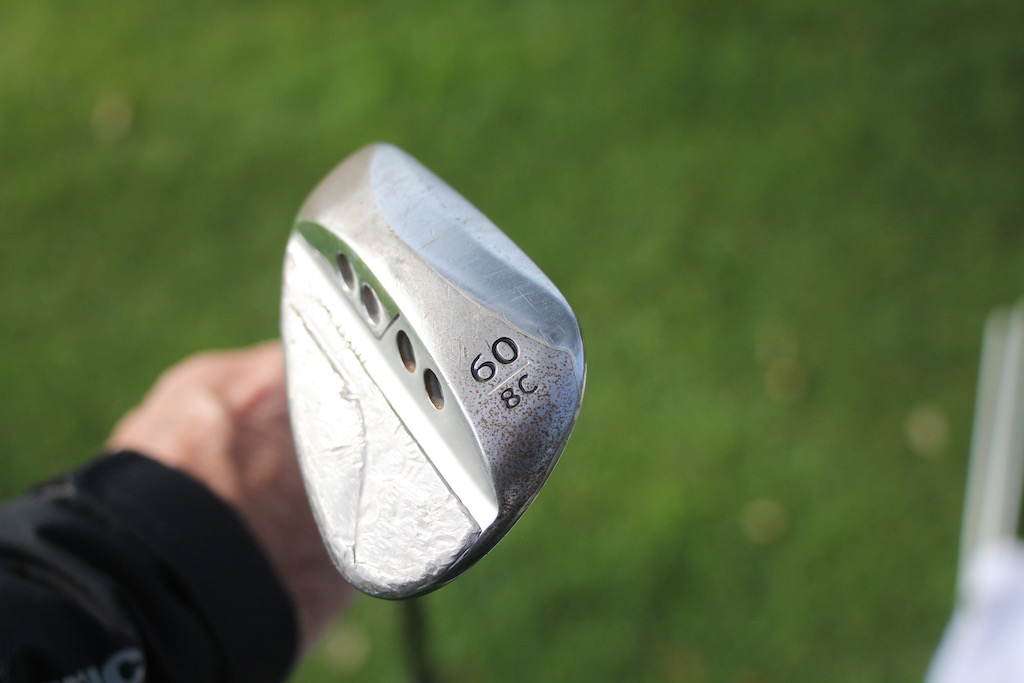 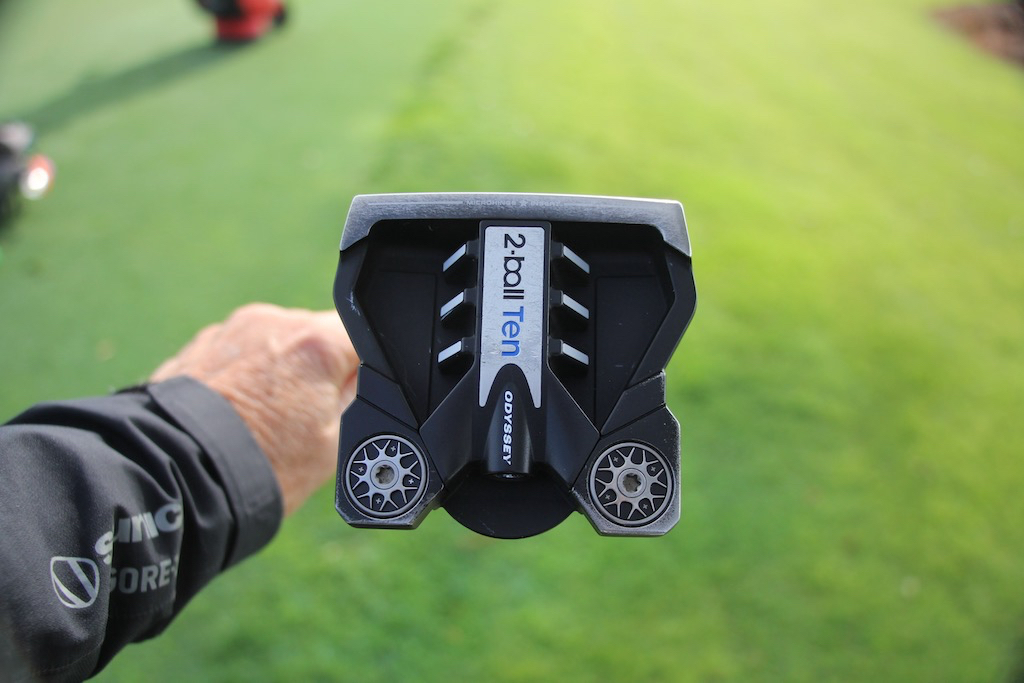 More photos of Akshay Bhatia’s WITB in the forums.