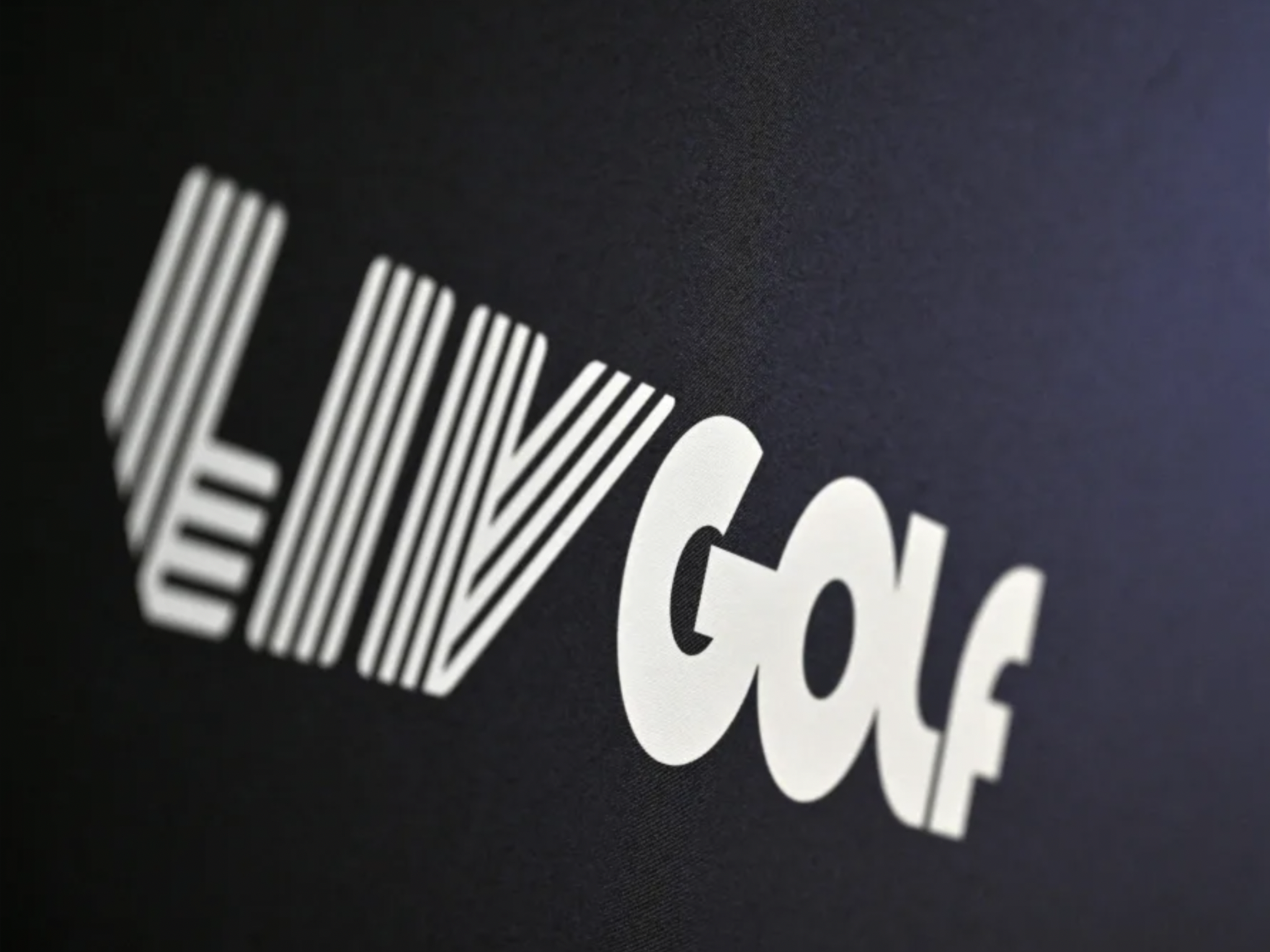 Not that long ago that NBA legend Charles Barkley was being lampooned for his golf swing.

Teaming up with Phil Mickelson at The Match III in November 2020, his ‘disturbed’ golf action was no barrier to celebrity success as he and the 2021 PGA Champion beat Stephen Curry and Peyton Manning 4 and 3.

Fast-forward to February this year and the outspoken basketball Hall of Fame inductee was challenging any tour player for any amount of money, for just a shot a hole.

And here is again, with further forthright chat.

On Friday, during an appearance on the Pat McAfee Show, the 59-year-old TNT analyst was quite clear in his support for the players that have been accused of joining the LIV Golf series purely for the financial incentives.

As Barkley’s sparring partner, Mickelson, was in the midst of shooting 78-83 to miss the cut at the US Open at Brookline, he claimed he would do almost anything for the reported level of reward, whilst not holding back on his thoughts about the PGA Tour.

“I want all the LIV guys on top of the leaderboard,” Barkley said of what he wants to see at this week’s U.S. Open. “I want to see the PGA Tour shaking in their damn boots. Listen, I’m not a religious dude but I want chaos this weekend at the U.S. Open.”

At the US Open, only Johnson, of all the current LIV stars, were anywhere near the top-20 at The Country Club. 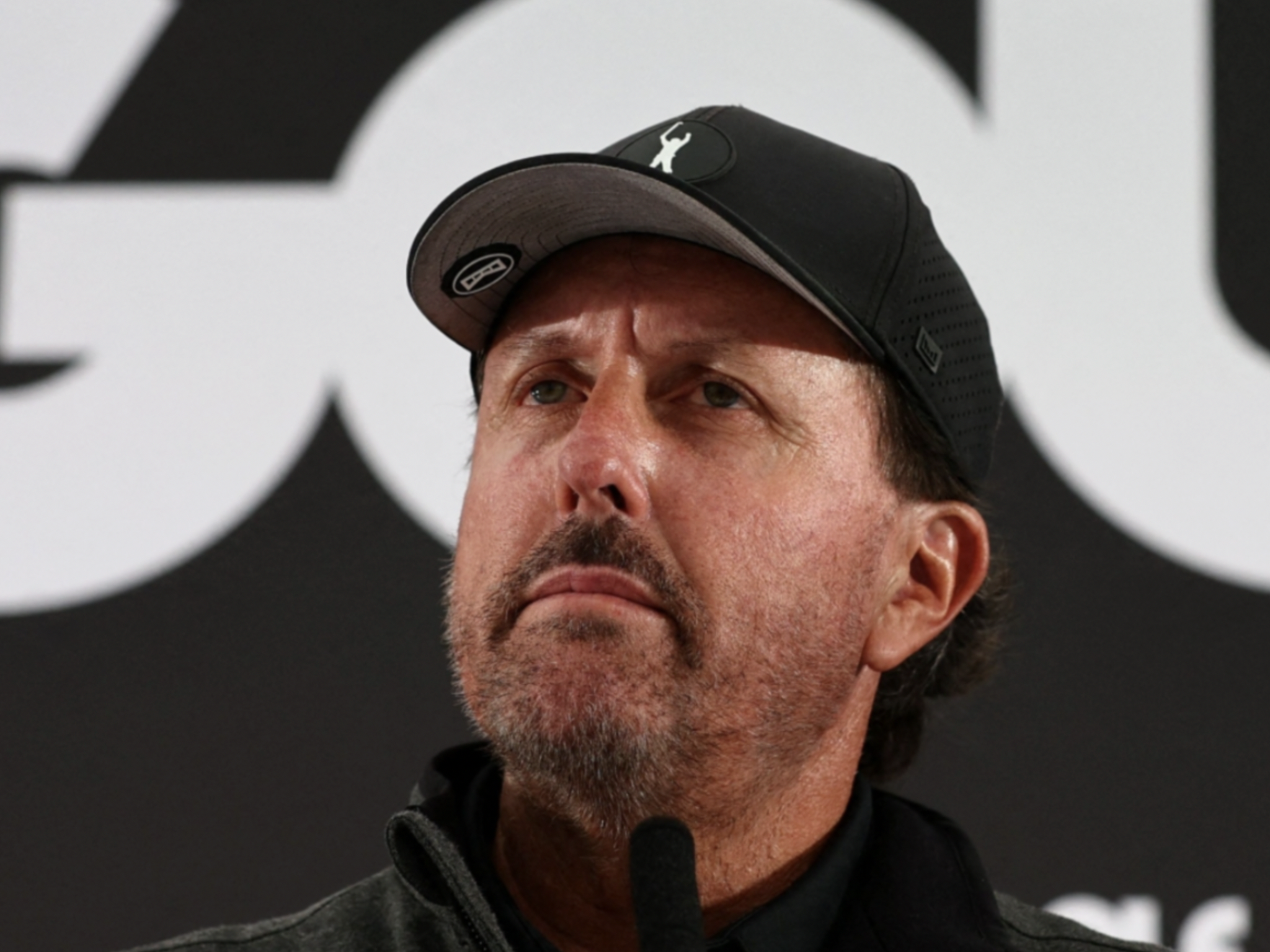