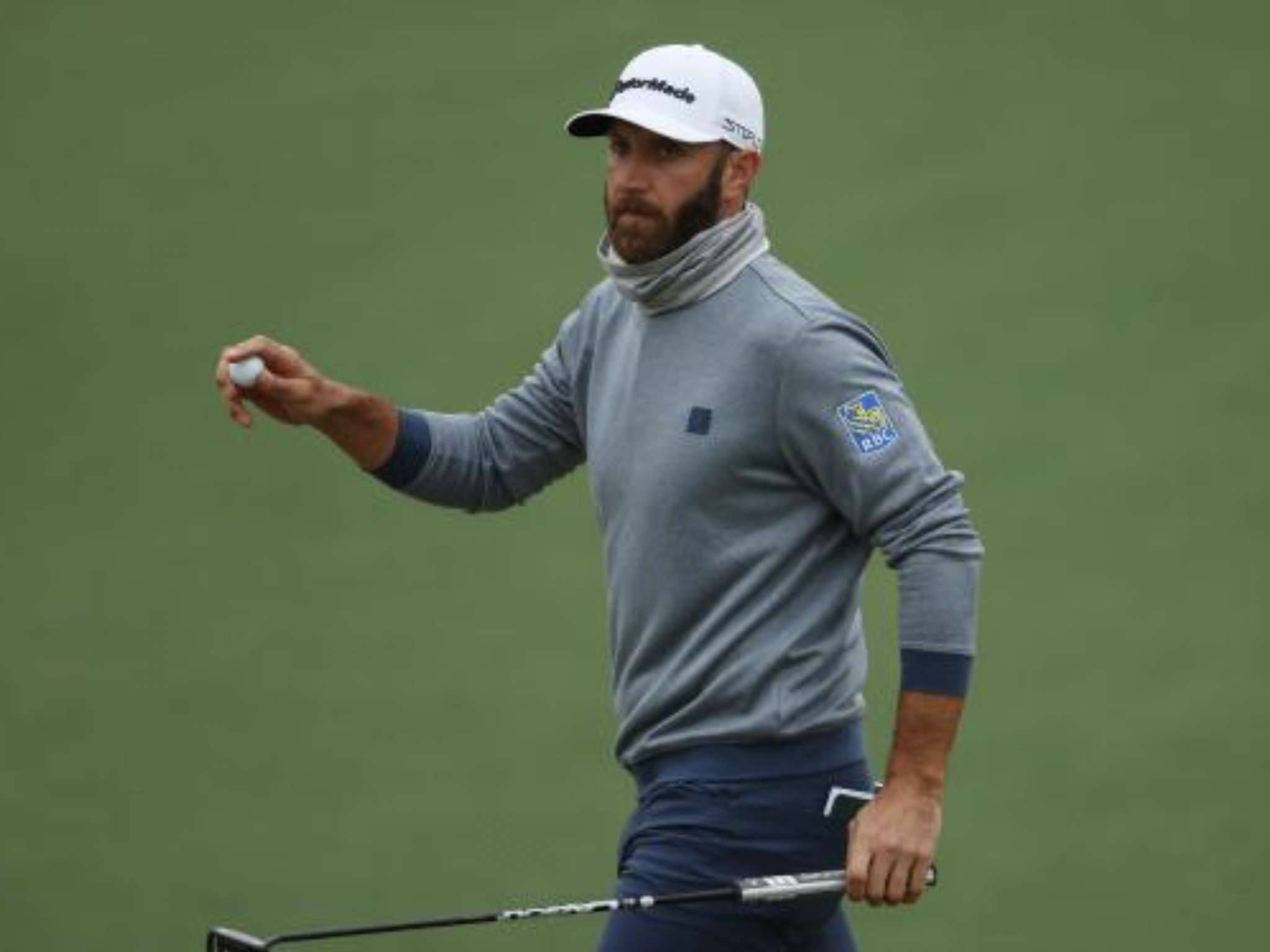 News of Johnson’s involvement in the Saudi-backed opener comes a few months after the 37-year-old had released a statement declaring that he was “fully committed” to the PGA Tour.

The first LIV Golf event takes place from June 9-11, which clashes with the Canadian Open, June 9-11. Johnson, an RBC ambassador, will skip the latter event in favor of the Saudi-backed series opener, and it’s a decision that has not gone down well with RBC.

In a statement released on Tuesday, RBC said that they were “extremely disappointed” with Johnson but that the group wished him well.

“RBC is a proud partner of the PGA Tour. Our partnership is anchored with two world-class golf tournaments—the RBC Heritage and the RBC Canadian Open. The PGA Tour has been clear about its intentions in accordance with its tournament regulations should a golfer choose to play in a tournament outside the tour, including the LIV Golf Invitational Series.

We were recently made aware that Dustin Johnson made the decision to play the LIV Golf Invitational Series opener. DJ has been a valued RBC team member since 2018. While we are extremely disappointed in his decision, we wish him well.”

Johnson had been heavily featured on the RBC Canadian Open promotions in the build up to the event.

“Dustin has never had any issue with the PGA TOUR and is grateful for all it has given him, but in the end, felt this was too compelling to pass up.”

How many pro golfers use a 3-iron? The answer might surprise you