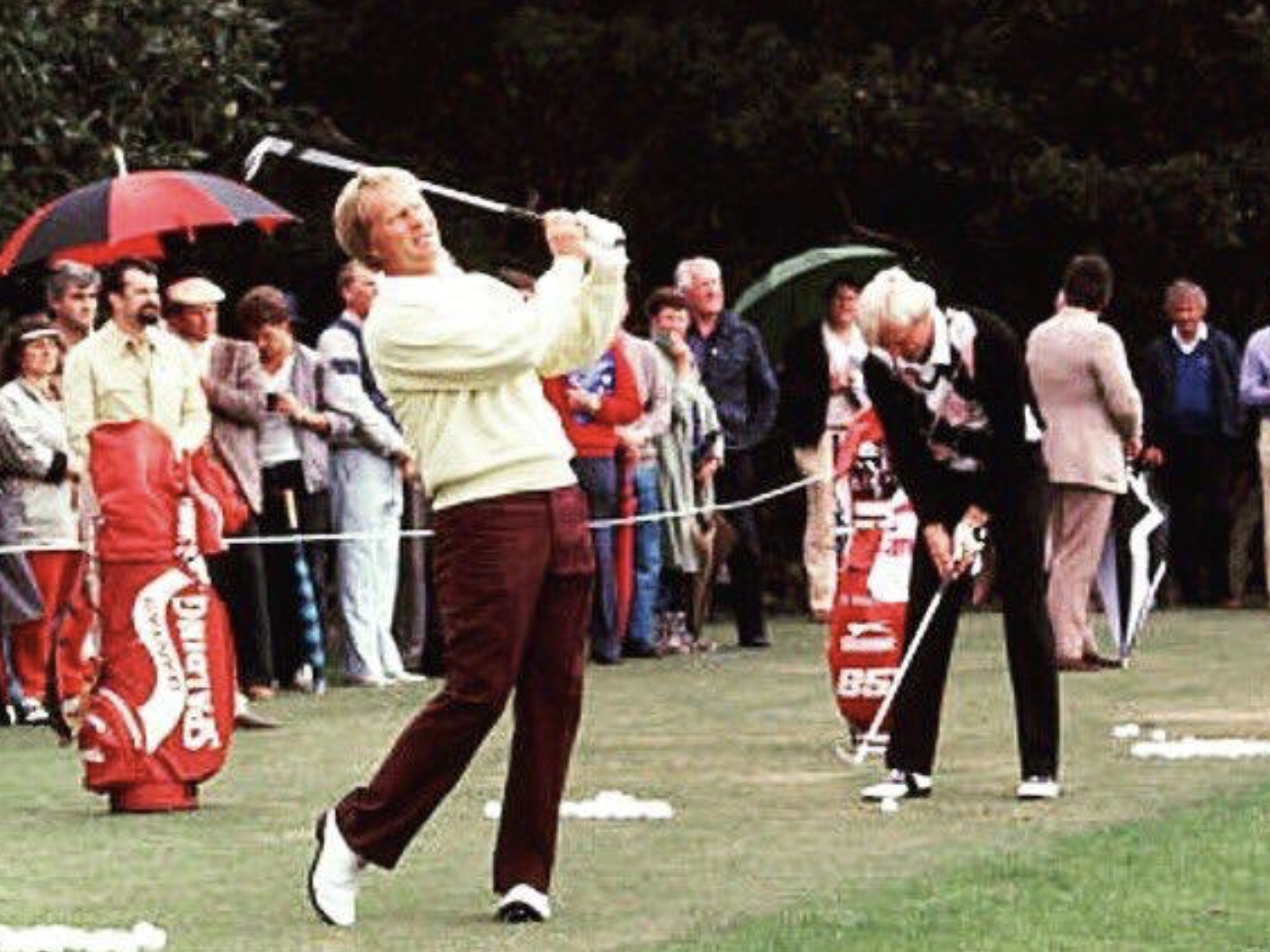 As part of its 30th anniversary, ESPN is running a series of shows looking back at some of the most notable sports happenings that occurred from 1979 to 2009.

For golf fans of that era, one of the biggest talking points was surely Greg Norman’s seemingly continual inability to get it done during the 1986 major championships. After all, the Australian had already lost 54-hole leads at the Masters and U.S Open, when a 72nd hole bogey and a poor final round had respectively cost him the titles that his play through the season had richly deserved.

Coming a couple of years after losing a play-off at the U.S Open at Winged Foot, things were not stacking up well for a player that spent 331 weeks as the world number one. As he again led through three rounds, this time at The Open Championship at Turnberry, the omens were not in his favour.

Having admitted that he was nervous about going into the ultimate day, he walked into the clubhouse to be approached by 18-time major winner Jack Nicklaus, at the time eating lunch with Tom Watson, himself an eight-time major winner.

Nicklaus tells the documentary, “I walked over to him and sat down, and I told him: ‘You know, I’ve watched you in the last couple of majors where you didn’t quite get it done, and I’ve seen a flaw repeated.”

The three-time Open champion had spotted that Norman was gripping the club too tight under pressure. This was causing Norman’s ordinarily long, loose and powerful golf swing to become shorter and tighter under pressure, which would cause him to hit wayward shots.

Norman tells that the advice was fairly simple:

“He put his hand on my shoulder: ‘Just focus on your grip pressure tomorrow, that’s it,” revealed Norman.

Lunch companion Watson summed it up: “It was typical Jack, keeping it simple – keep your hands lightly on the club, and just play golf.”

It seemed to do the trick. Norman shot a one-under 69 in his final round to win the first of his two majors by five shots.

The moment Arnold Palmer underestimated Tiger Woods at the 1996 Masters