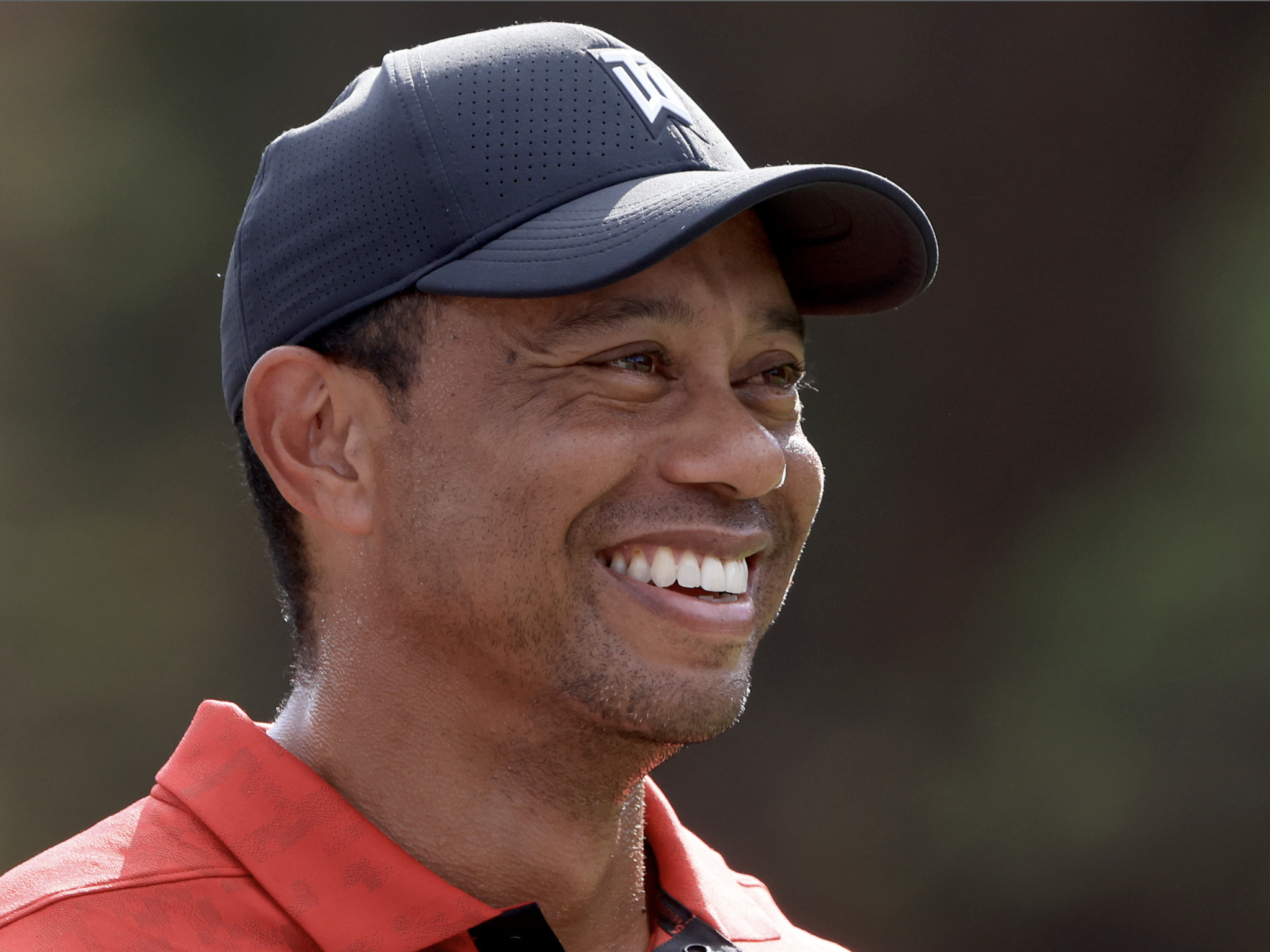 Many golfers have been asked at their Players Championship pre-tournament press conferences about Tiger Woods ahead of his induction into the Hall of Fame.

With his Hall of Fame induction taking place on Wednesday, some of the game’s biggest stars shared what Tiger has meant to them and the game of golf.

Jon Rahm expressed his appreciation for greatness of Tiger Woods: “What can I say about Tiger that we haven’t said already?

“He inspired a whole generation. Besides entertaining all of us for 20 years and doing unbelievable things, he inspired the generation of players that you’re seeing today. You have at the top of the world a lot of 20-some-year-olds and early 30-year-olds that grew up watching him and trying to copy him, and I think that’s why the level of the game is as high as it is right now. You know, aside from everything that he did, I think it’s a testament to what he was able to accomplish and how many people he was able to inspire.”

Additionally, Rory McIlroy commented on how the players on the PGA Tour today should acknowledge what Woods has done for the prize purses in today’s game:

“I always say, all of us that are playing here this week have to thank Tiger for where the game is and where the tour is,” Rory McIlroy said.

Tiger also spoke himself to Golf Digest about the fact that golf is unique in that he is eligible for the hall of fame yet still able to compete going forward:

“Most sports you have to wait five years after you retire just to be eligible,” Woods says. “Our sport is different. You can go into the Hall and still play and compete out here. There are players that have won out here on tour after they’ve gone into the Hall. It’s very different.

“But it’s also an acknowledgement that you’ve had a successful career. I feel like I have, but it feels like it’s still not over yet.”

Woods’ daughter will be introducing him for his hall of fame speech Wednesday night, which caused him to reminisce on his family life growing up and the fact that his father, who passed away in 2006, will not be there.

“I wish my dad would’ve been here to see that, because he’s the one who got me started in the game. But my mom’s going to be there,” Woods said. “She’s the one who took me to all my junior tournaments in Southern California.”

“We’d get up, go play the pee-wee league in the 11-and-under division in Riverside—that’s an hour, hour and a half drive … never complained, we hopped in that Plymouth Duster and we’d head out there, she’d keep the score and give the report to my dad when I got home. That, to me, is special, to have her still around.”

After his horrific car crash last year, I think we can all agree that we are grateful to be able to celebrate the life and career of Tiger Woods Wednesday night. 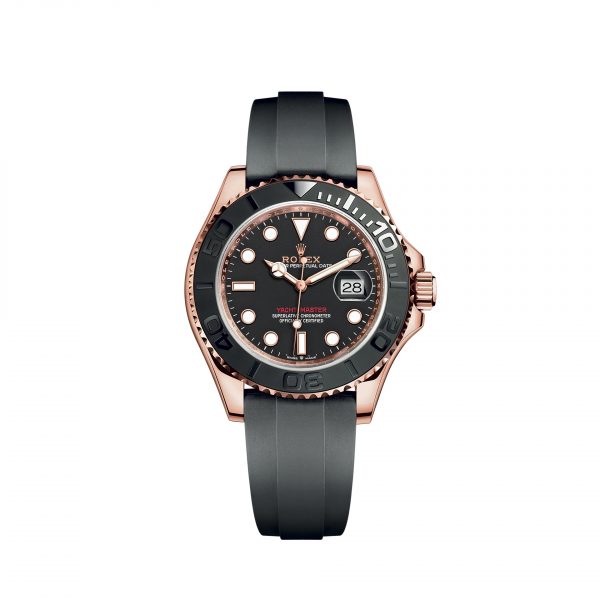 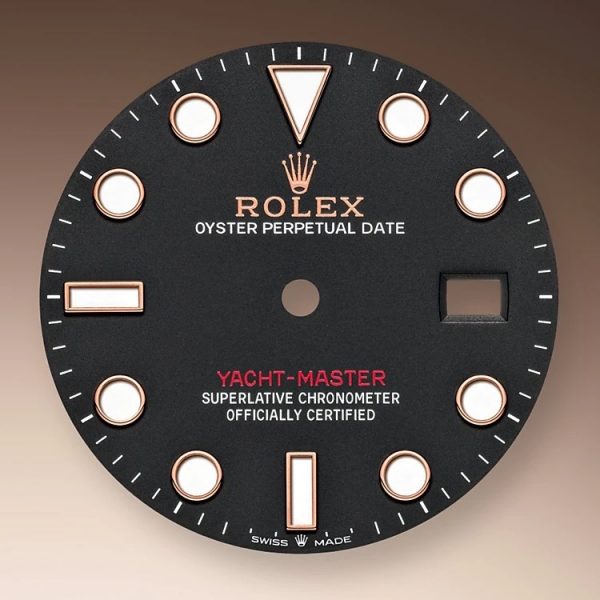 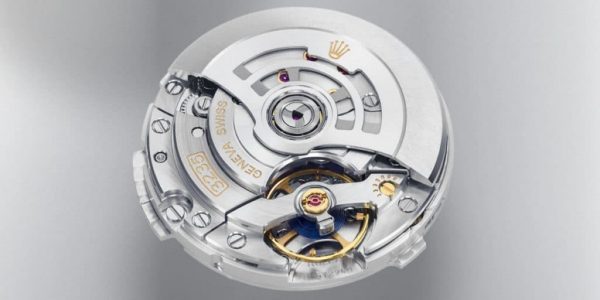 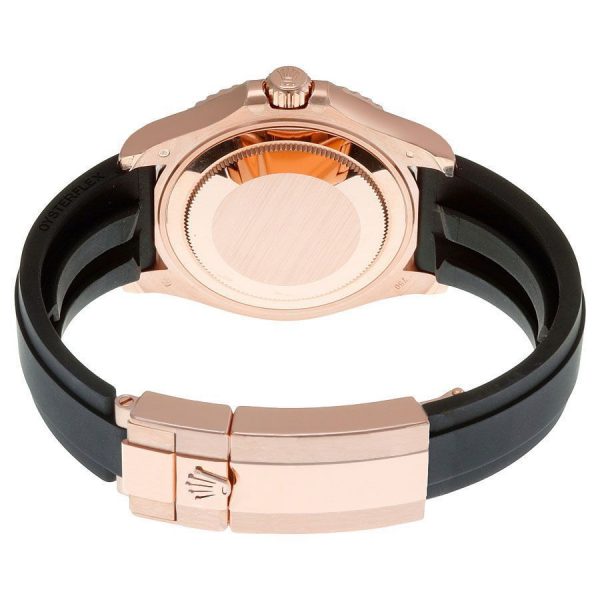