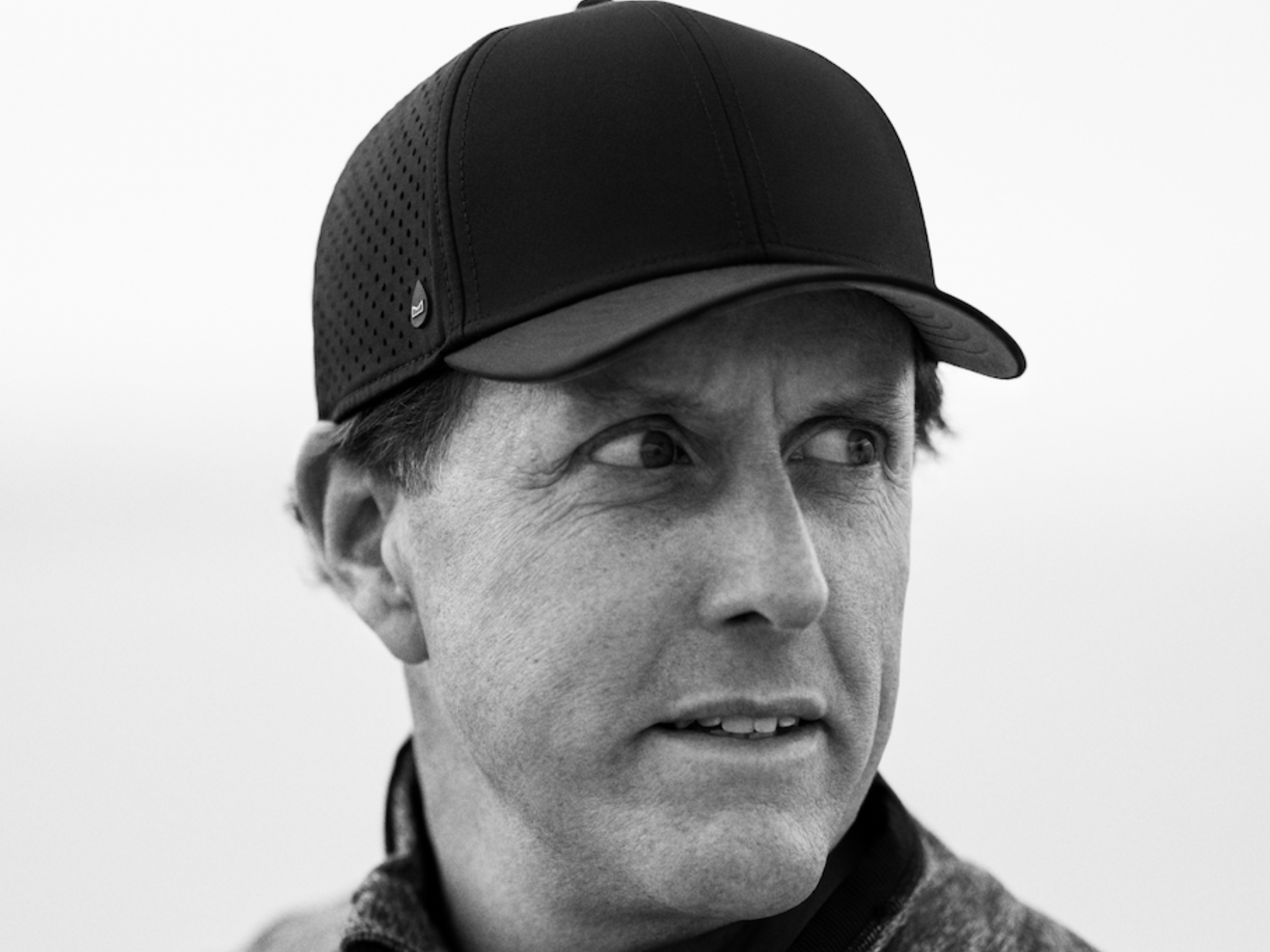 On Tuesday, Phil Mickelson made a lengthy apology for comments that he made regarding the Saudi Golf League that had recently gone viral.

The comments were made to journalist Alan Shipnuck, who shared them last week ahead of the release of his unauthorised biography of Mickelson, with Lefty allegedly saying he used the Saudi project as leverage against the PGA Tour.

A Statement from Phil Mickelson pic.twitter.com/2saaXIxhpu

“Although it doesn’t look this way now given my recent comments, my actions throughout this process have always been with the best interest of golf, my peers, sponsors, and fans.

There is the problem of off record comments being shared out of context and without my consent. but the bigger issue is that I used words I sincerely regret that do not reflect my true feelings or intentions.

It was reckless, I offended people, and I am deeply sorry for my choice of words. I’m beyond disappointed and will make every effort to self-reflect and learn from this.

Golf desperately needs change, and real change is always preceded by disruption. I have always known that criticism would come with exploring anything new.

I still chose to put myself at the forefront of this to inspire change, taking the hits publicly to do the work behind the scenes.

My experience with LIV Golf Investments has been very positive, I apologize for anything I said that was taken out of context.

The specific people I have worked with are visionaries and have only been supportive. More importantly they passionately love golf and share my drive to make the game better.

They have a clear plan to create an updated positive experience for everyone including players, sponsors, networks and fans.

The last thing I would ever want to do is compromise them or their business in any way, and I have given all of them the option to puase or end relationships as I understand it might be necesarry given the current circumstances.

I have made a lot of mistakes in my life and many have been shared with the public.

My intent was never to hurt anyone and I’m so sorry to the people I have negatively impacted.

This has always been about supporting the players and the game and I appreciate all the people who have given me the benefit of the doubt.

Despite my belief that some changes have already been made within the overall discourse, I know I need to be accountable.

For the past 31 years I have lived a very public life and I have strived to live up to my own expectations, be the role model the fans deserve, and be someone that inspires others.

I’ve worked to compete at the highest level, be available to media, represent my sponsors with integrity, engage with volunteers and sign every autograph for my incredible fans.

I have experienced many successful rewarding moments I will always cherish, but I have often failed myself and others too.

The past 10 years I have felt the pressure and stress slowly affecting me at a deeper level.

I know I have not been my best and desperately need some time away to prioritize the ones I love most and work on being the man I want to be.”

I have incredible partners, and these relationships mean so much more to me than a contract.

Many have been my most influential mentors and I consider all to be lifelong friends.”

Amy Rogers of Golf Channel broke the news on Tuesday evening that sponsor KPMG and Mickelson had mutually agreed to part ways tweeting:

Received the statement below from @KPMG_US confirming that they have ended their longtime partnership with Phil Mickelson. pic.twitter.com/ASytnF1Atb

In response to Mickelson’s apology, Shipnuck has refuted Lefty’s claims that the comments were made off the record:

The 'off the record' piece of this is completely false and I'll have more to say on that shortly. https://t.co/7cogbJlneK

Report: Top PGA Tour players will each earn 8-figures per year by 2025