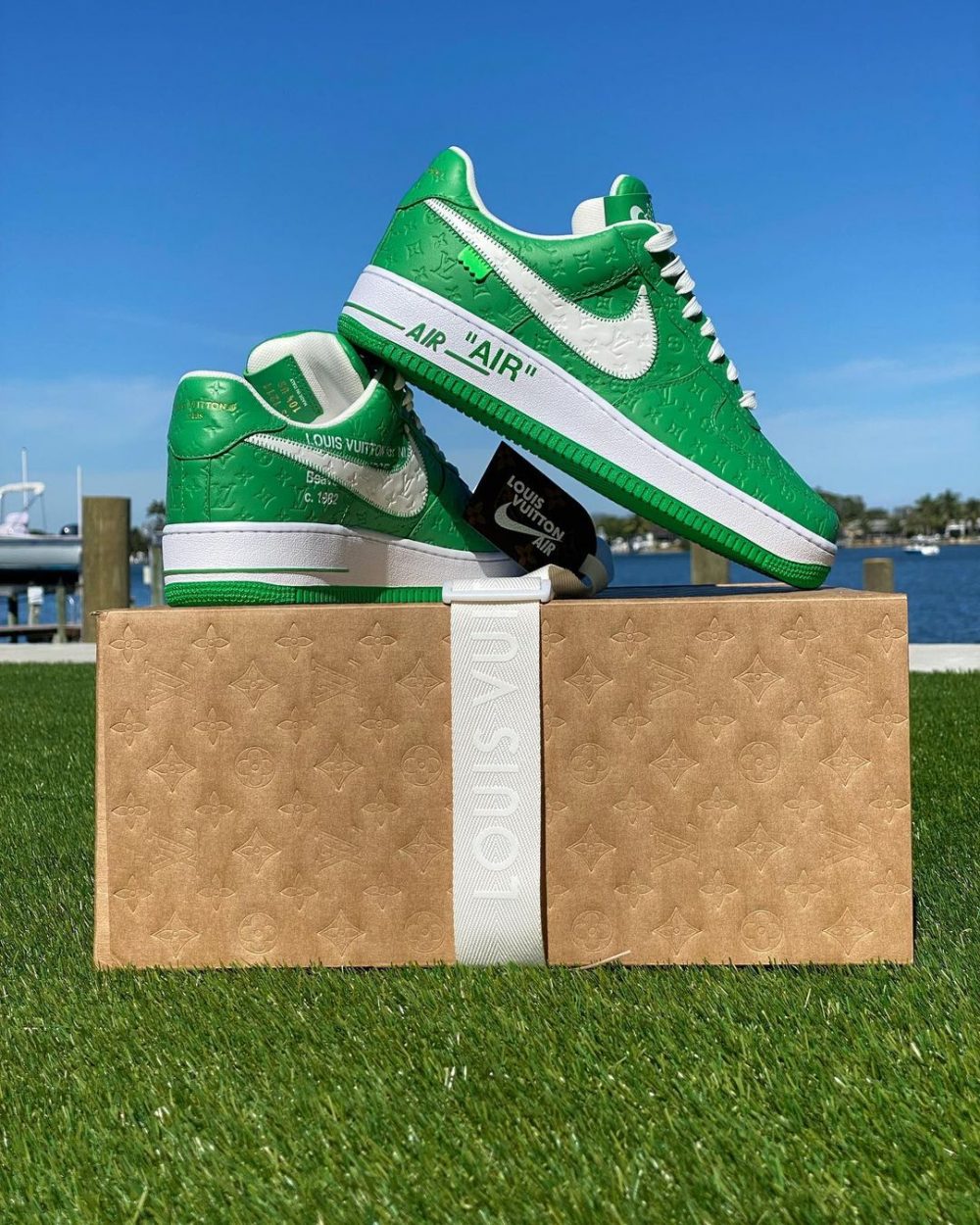 Brooks Koepka took to Instagram on Monday, flashing an unreleased pair of Off-White Air Force 1’s. He simply captioned the post “Virgil” which is an ode to the late founder of Off-White and creative director of Louis Vuitton.

Speaking of Louis Vuitton, these sneakers are also designed in part by the luxury brand. The sneakers, dressed in forest green, feature Louis Vuitton imprints throughout and standard Off-White features.

Koepka is no stranger to fancy footwear, on and off the course. He was photographed in 2019 wearing a custom pair of Off-White Nike Air Max ’90s on course. When asked about them, he responded with “it’s fashion, bro.” 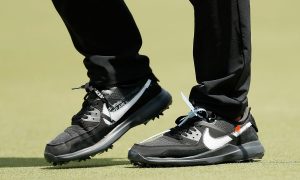 According to sneaker outlets, a limited 200 pairs of the Off-White LV Af1 will be released via raffle via Sotheby’s. The raffle will be running from January 26th to February 8th, with a starting bid of $2,000 a pair!

With an inventory of 200 pairs and a starting price of $2,000, we can’t even begin to imagine the resell value on these, if anyone manages to get a pair!

We’d imagine the AF1 isn’t the best shoe to play 18 in, but never say never… right?

For a closer look at the Nike x Off-White x Louis Vuitton Air Force 1, check these images out and see BK’s original Instagram post, below. 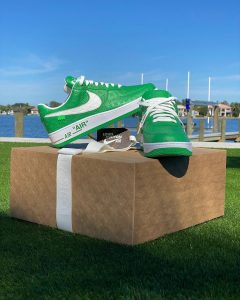 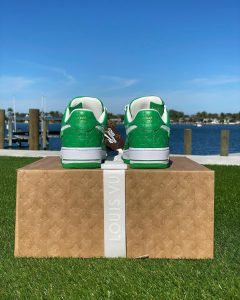 The new swing thought that Rickie Fowler is implementing for 2022 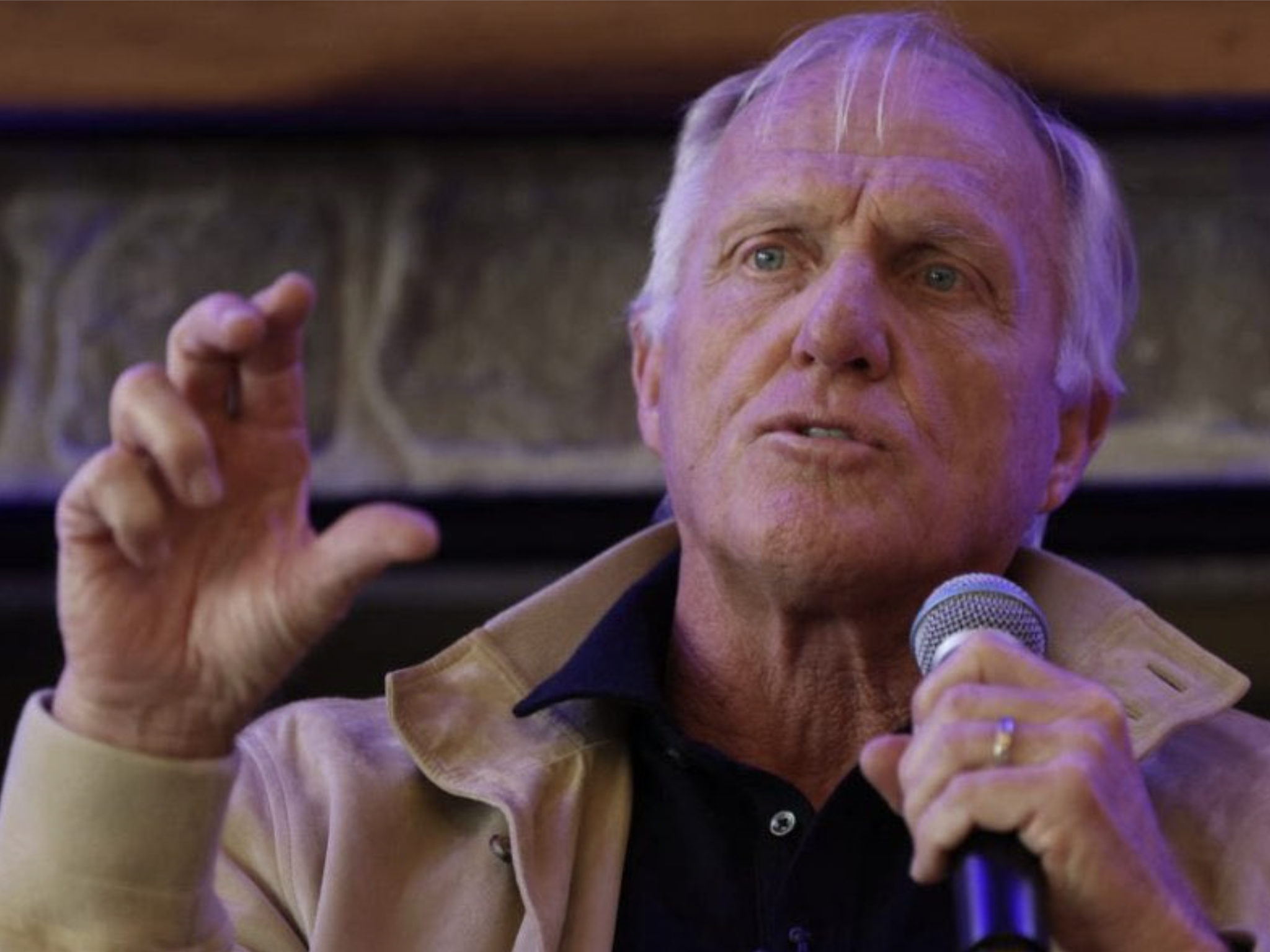 It’s been a rough week for Greg Norman, and it hasn’t got much better over the weekend.

Winner of the 1990 PGA Championship, Wayne Grady has ripped into compatriot Greg Norman on social media, saying, “Greg is only about Greg.”

Norman, two-time winner of The Open Championship, has been headlining in the golf media for many months, his leadership of the Saudi Golf League, now the LIV Golf International Series, becoming further embroiled in rows between players and their respective authorities.

During interviews to further highlight the cause of the series, set to open at the Centurion Club in London on June 9th, Norman appeared to excuse the human rights record of Saudi Arabia, saying, “we all make mistakes.”

The comments appalled many, whilst Amnesty International called his comments “wrong and seriously misguided.”

However, Grady, co-runner-up with Norman when play-off losers behind Mark Calcavecchia at Royal Troon in 1989, did not hold back in such a diplomatic manner.

In the message posted on Facebook Grady makes two comments. The first is that Norman should stop saying ‘the PGA’ as opposed to ‘the PGA Tour’, the second that the Chairman of the LIV organisation has been “trying to take down the (PGA) tour for 30 years.” 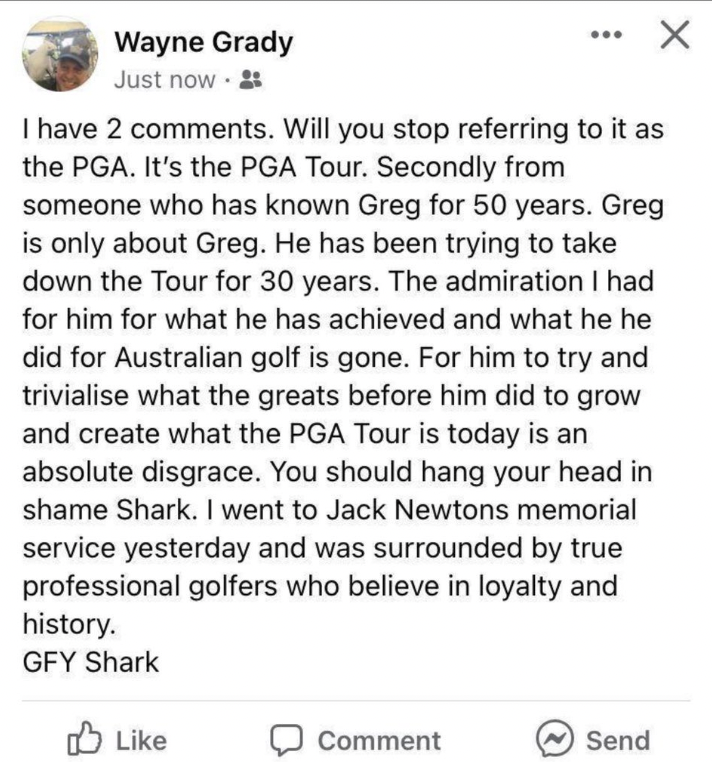 Grady lets it all fly as he informs readers that, “the admiration I had for him (Norman) for what he has achieved and what he did for Australian golf is gone.”

He continues the rant, “For him to try and trivialize what the greats before him did to grow and create what the PGA Tour is today is an absolute disgrace.”

In conclusion, the 64-year-old two-time winner of the Australian PGA Championship, tells Norman that, “I went to Jack Newton’s memorial service yesterday and was surrounded by true professional golfers who believe in ,loyalty and history. GFY Shark.”

In a week that should see the joyful start of the second major, the PGA Championship, the impending release of Alan Shipnuck’s unofficial autobiography of Phil Mickelson, as well as speculation as to who has signed to play the first LIV event, looks like taking some of the limelight away from a tremendous looking field at Southern Hills.

That, for many, is unfortunate. 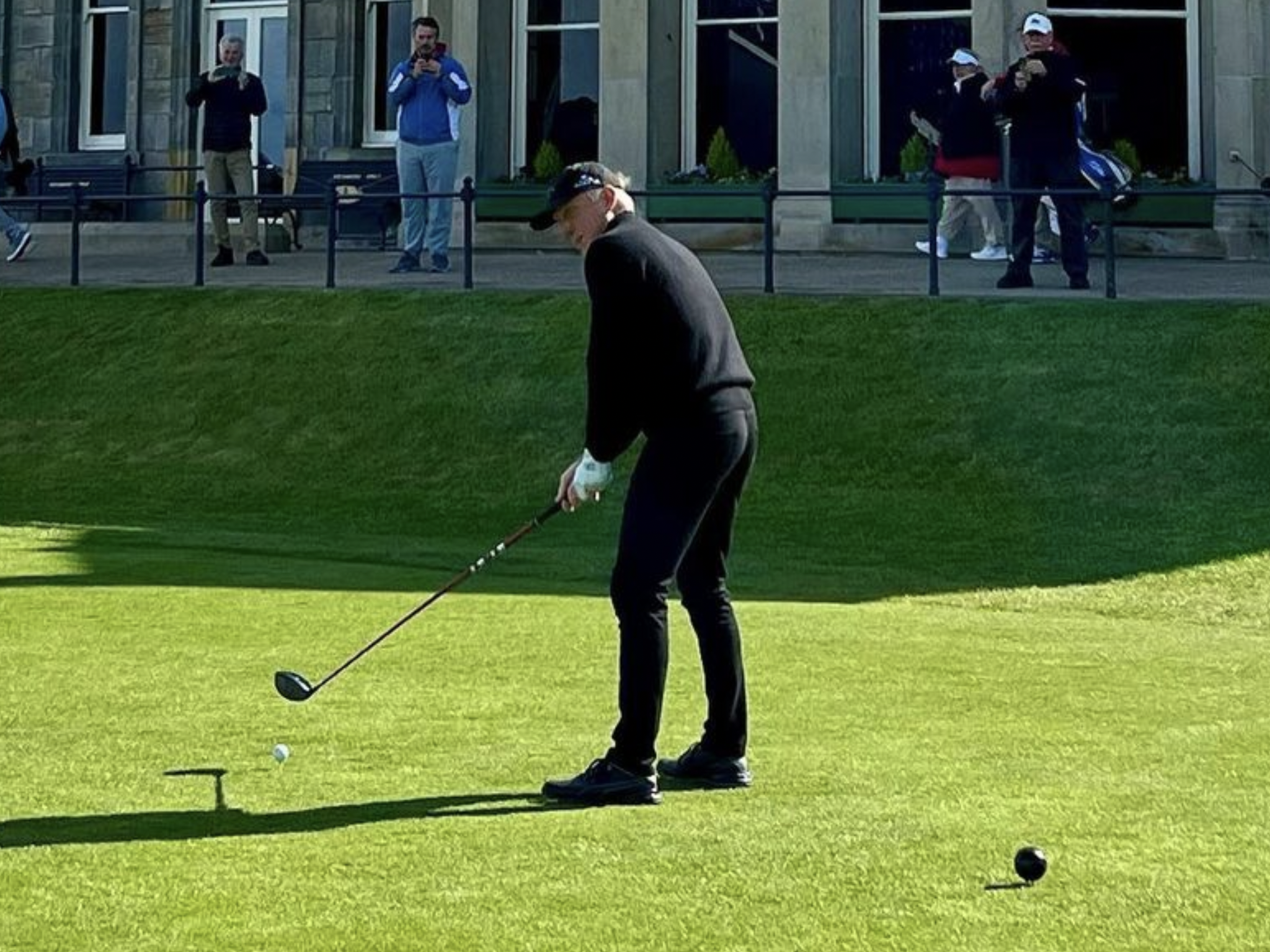 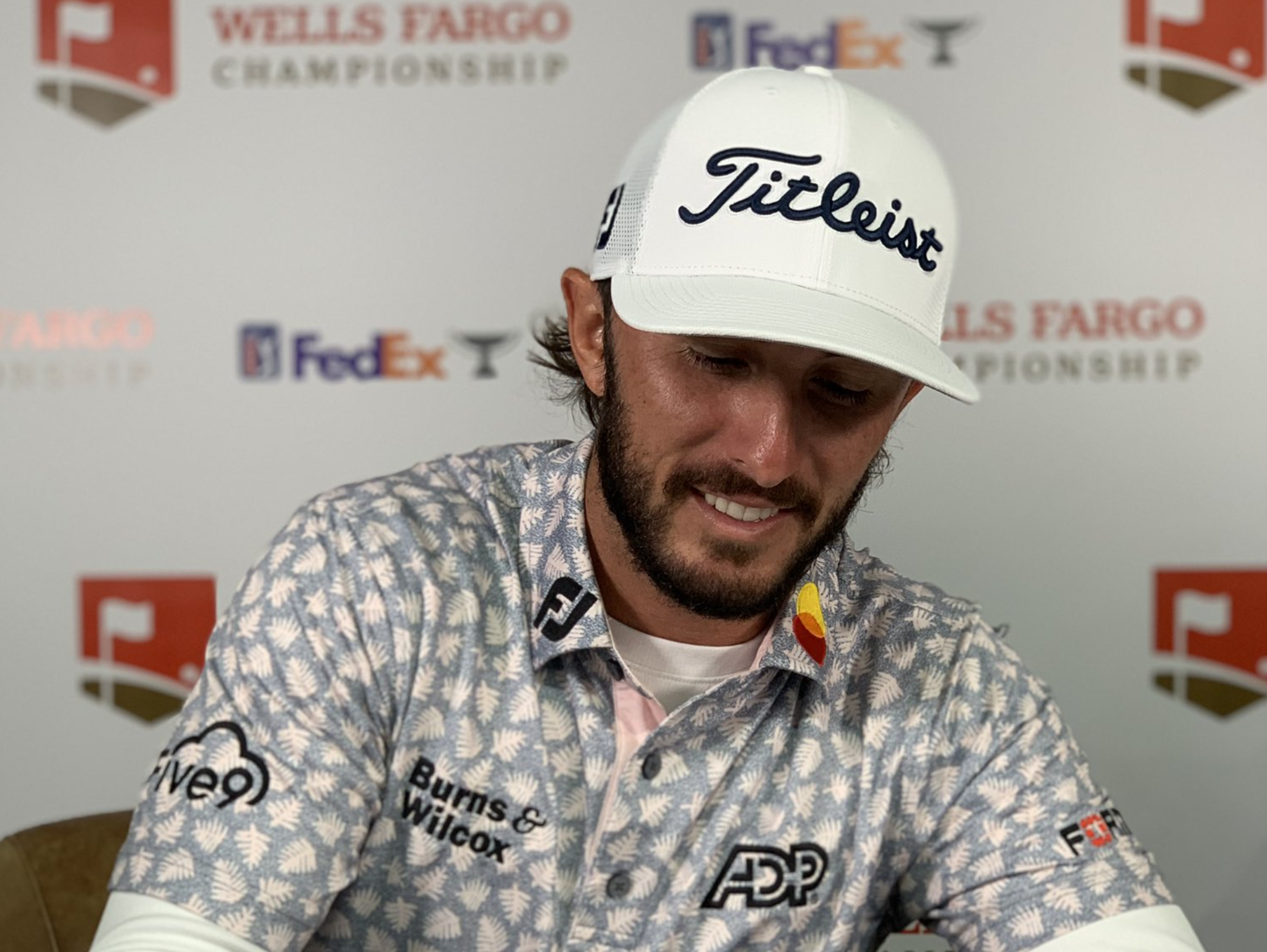