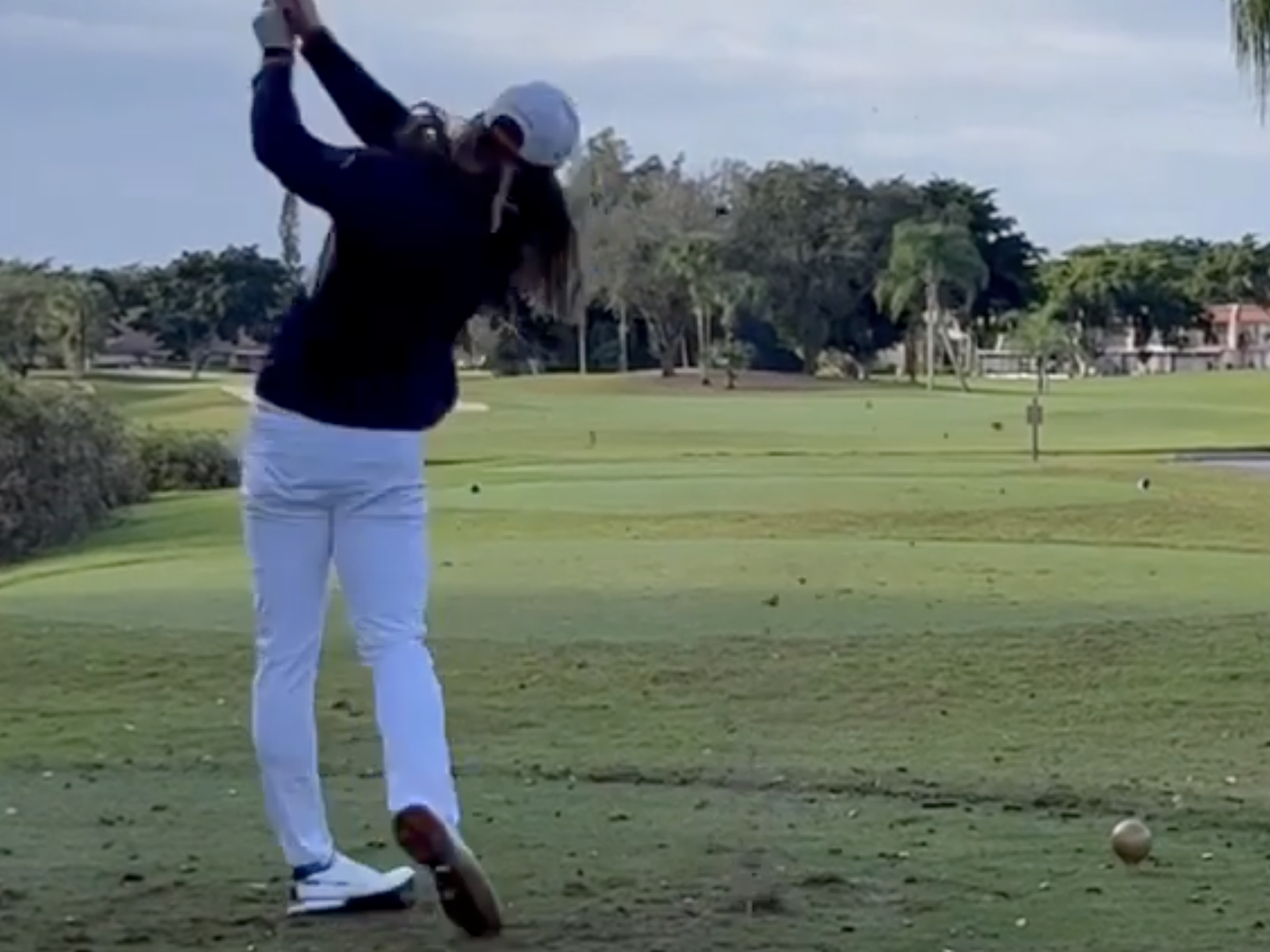 Sure, we know Bryson is long and has recently clocked well over 200mph in a display of terrific ball speed. He’s now said recently that he intends on increasing both throughout the 2022 season.

That might not yet make him a PGA Tour player, but he seems to be intending to play more ‘proper’ golf judged on his recent post on his social media accounts.

Berkshire put out a video on his Instagram account that shows him playing a one-round Minor League event in Florida last week. Having “‘worked my butt off the past few months” he didn’t fare too badly, recording level-par for the front nine before a back-nine 5-over for a total of 76 saw him finish seven shots behind winner Ben Silverman.

Included in that score was a double-bogey on the par-five 12th hole, but, as the 25-year-old commented, “Professional golf is hard, and these guys are good.”

A member of the University of North Texas golf team before concentrating on the long drive competitions, he’s been rewarded with numerous titles as well as back-to-back wins at the world championships, but now it’s a case of pursuing success in both codes.

”More than anything I’m thankful to finally be at a place in my life where I can do both long drive and golf at a competitive level. It’ll be a long journey but it’s one I’m grateful to be on.”

It’s a journey we will follow with much interest. 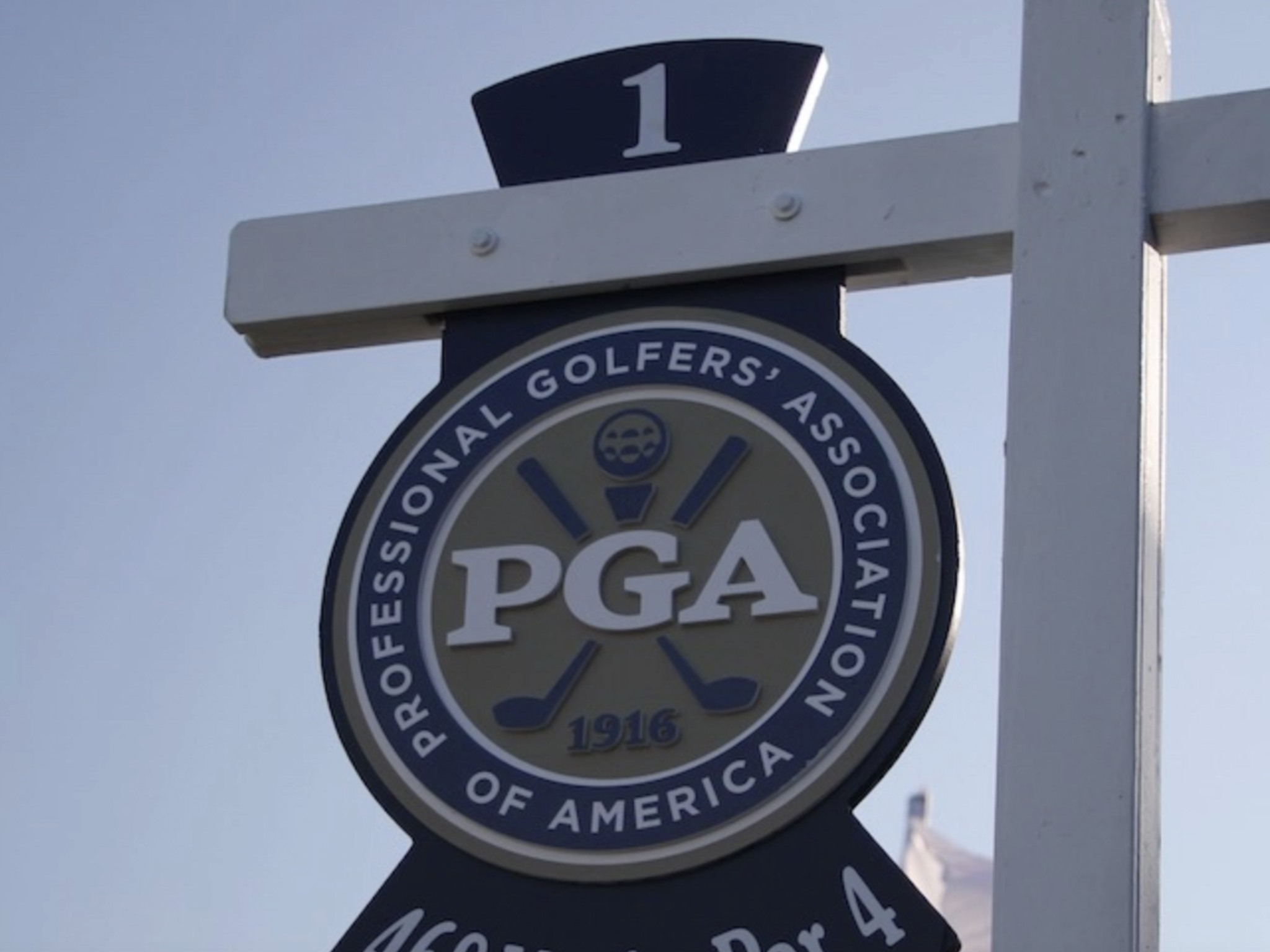 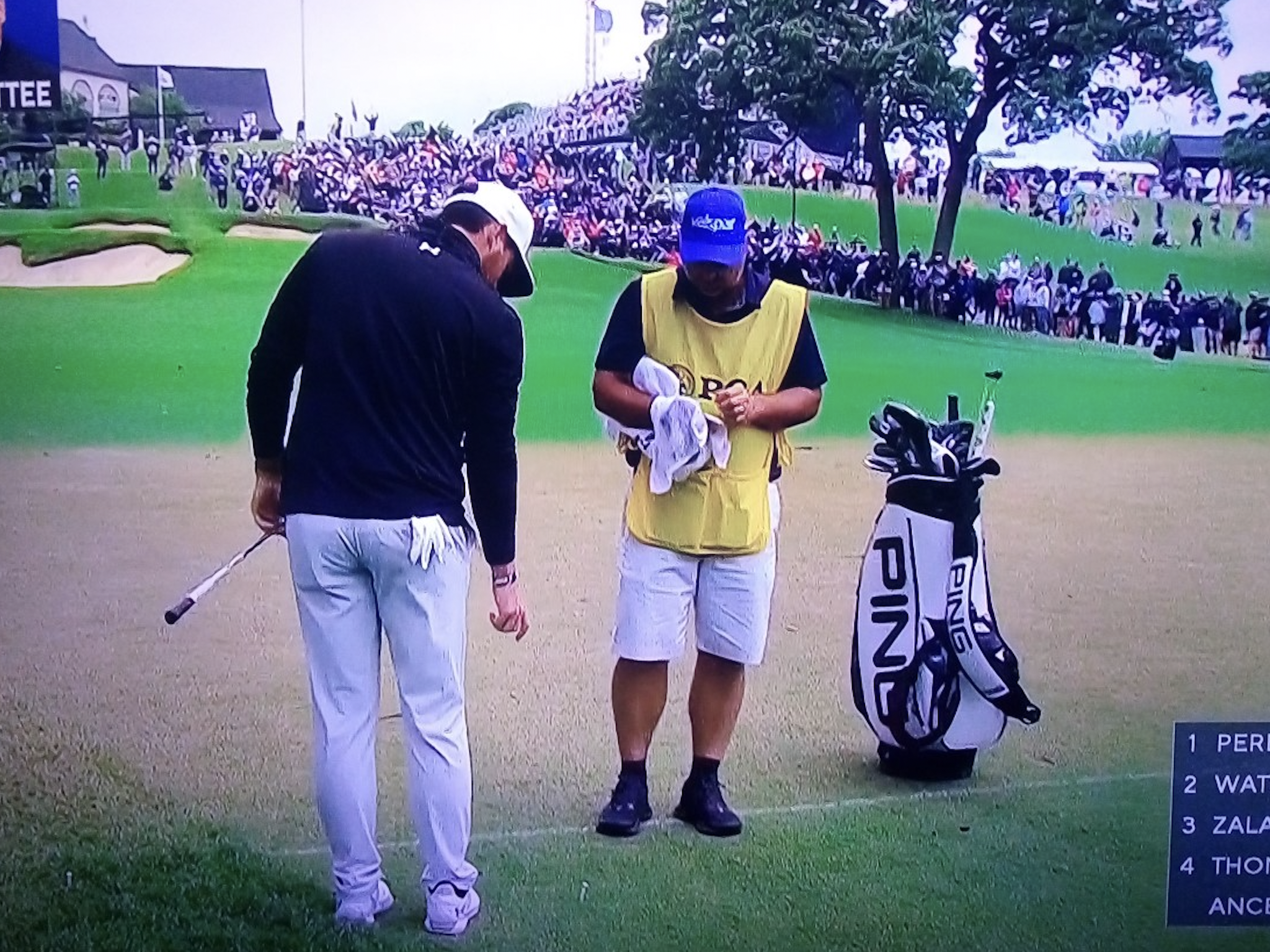 The 27-year-old was granted relief under a local rule, allowing players free relief plus an additional club length from “abnormal course conditions.” 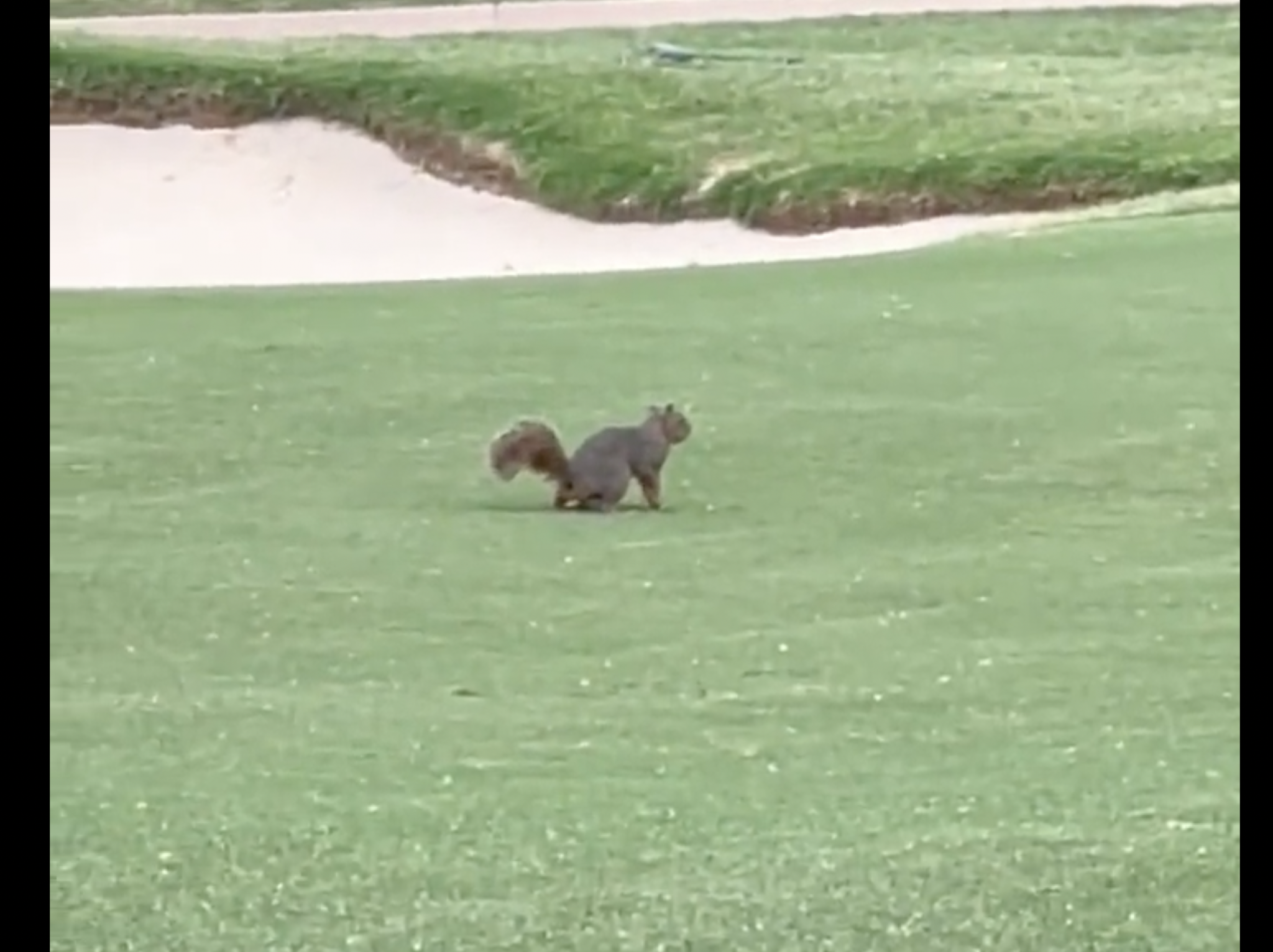