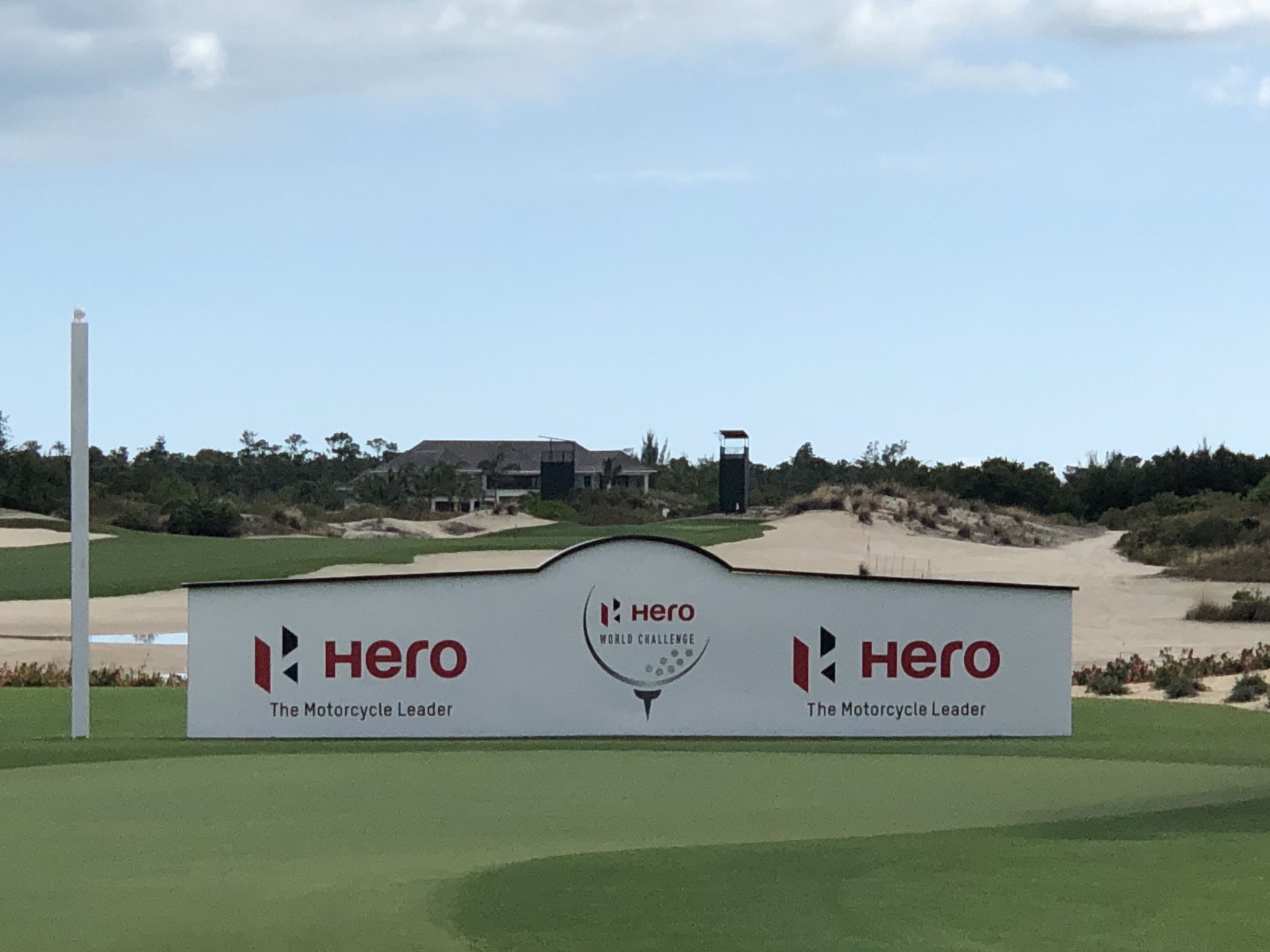 19 of the world’s top 50, plus defending champion Henrik Stenson will be teeing it up in Albany, The Bahamas, this week for the Hero World Challenge.

The tournament is not an official PGA Tour event and does not award any FedEx Cup points, but it will count towards the Official World Golf Ranking. While offering World Ranking points for the event is a bit controversial, it does provide an incentive for some of the world’s best players to participate in the event.

Albany Golf Club is hosting the event and is located in a super-exclusive resort that both Tiger Woods has invested in and is also the host of the event.

The course is a Par 72 measuring 7,309 yards and features an unconventional setup with five par 5’s and five par 3’s. The course is described as having characteristics of both a desert golf course and a links golf course and winning scores have been between -18 and -25 since 2015, which was when Albany Golf Club started hosting the event.

Justin Rose comes into the Hero World Challenge as one of the handful of golfers who have been playing recently, having finished 12th a few weeks ago at the RSM Classic. The Englishman played quite well in the event, gaining strokes on the field in every measurable category, including an impressive 4.8 strokes from tee to green for the week. After a down year, Rose has shown some flashes of getting back on track, having finished 10th at Wyndham and 6th at Wentworth prior to his encouraging week at the RSM Classic.

In addition to some encouraging recent form for the 41-year-old, Rose has also shown that he loves Albany Golf Club. He has finished in the top 5 in his past three trips to Albany: boasting a 5th, 3rd, and 5th in the three starts. Rose’s comfortability at the course may be attributed to the fact that he was a longtime Bahamas resident. He shot a closing 62 on Sunday in the 2015 edition of the event, proving he has what it takes to go low here.

Both recent and course form are clearly in Rose’s favor this week, but there is another factor that pushes him over the edge for me: motivation. A major aspect of handicapping the Hero World Challenge is trying to determine who is there to enjoy a vacation with their family or significant other and who is there to compete for a victory. For me, it is quite clear that Justin Rose is there for the latter reason. Currently sitting at 47th in the Official World Golf Rankings, a good finish this week would go a long way. He has been remarkably consistent throughout his career and is in danger of falling out of the world’s top 50 for the first time in a decade.

While many in the field view the Hero World Challenge as a “hit and giggle” event, Justin Rose is there to hoist a trophy on Sunday.