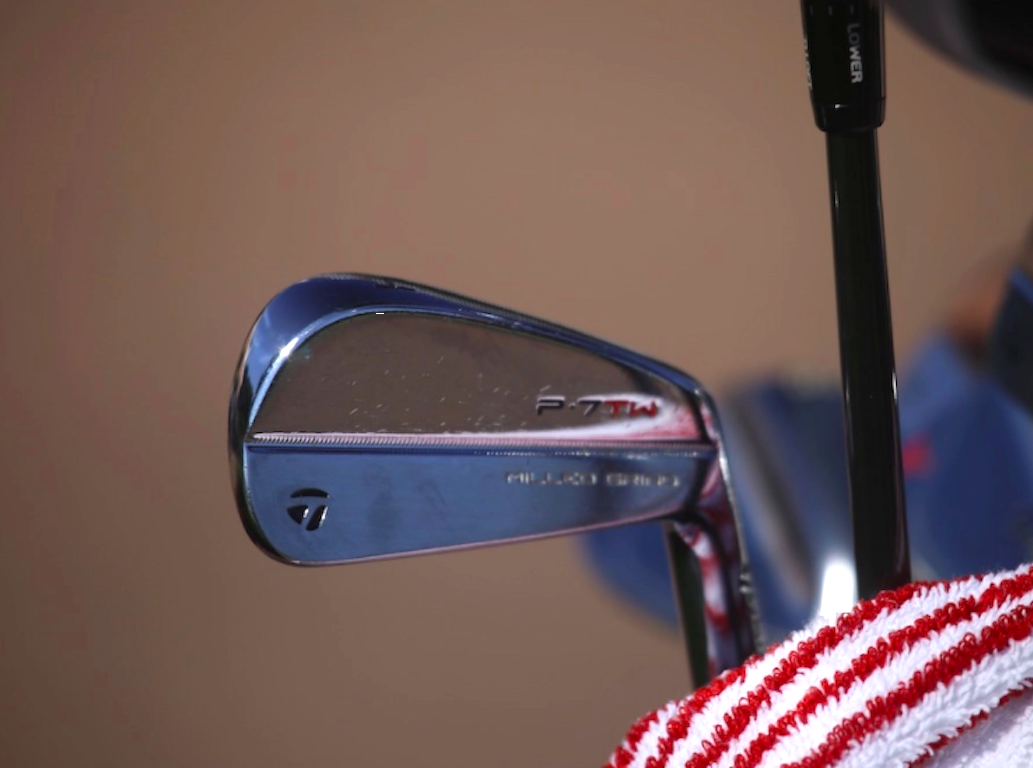 In his first media appearance since his terrifying car crash back in February, Tiger Woods opened up to GolfDigest on a range of topics regarding his health and future.

Woods has been near silent since the accident he suffered back in February but was spotted multiple times out on the course this year with his son, Charlie, who at the 2020 PNC Championship showed himself to be a very accomplished player.

While discussing his recovery from his injuries with Digest’s Henni Koyack, Woods revealed how the ability to watch his son hit balls was one of the things he sorely missed while undergoing rehab.

“But I’m just happy to be able to go out there and watch Charlie play, or go in the backyard and have an hour or two by myself with no one talking, no music, no nothing. I just hear the birds chirping. That part I’ve sorely missed.”

Charlie caught the eye of all golf fans back in 2020 with his spectacular play and his likeness to father Tiger in his mannerisms at the PNC Championship.

Tiger’s son has won multiple times on the South Florida junior circuit in 2021, and while talking to Golf Digest, Woods revealed how one piece of advice he gave Charlie has helped transform his scoring.

I said, ‘Son, I don’t care how mad you get. Your head could blow off for all I care just as long as you’re 100 percent committed to the next shot. That’s all that matters. That next shot should be the most important shot in your life. It should be more important than breathing. Once you understand that concept, then I think you’ll get better.’ And as the rounds went on throughout the summer, he’s gotten so much better.”

That advice is an element that Woods has demonstrated throughout his illustrious career and an ability that has never ceased to impress his peers.

While speaking on the ‘Earn Your Edge’ podcast back in 2020, Jordan Spieth had his say on Tiger’s ability to vent and then reset instantly before hitting his next shot, saying:

“He’ll hit a shot, and he’ll let himself know about it. But it’s mad. It’s not, ‘I can’t figure this out.’ There’s no can’t. ‘Or I’m struggling with this.’ It’s literally just him to himself, gets the anger out and then moves on. I’ve never once heard him be negative.”

Perhaps the greatest example of Woods getting his anger out of his system and committing 100% to the next shot was at the 2020 Masters.

After Tiger recorded a 10 on the par 3 12th hole at Augusta, the 15-time major champ bounced back with birdies on 5 of his final 6 holes. Following his round, Woods told media: “You just have to turn around and figure out the next shot, and I was able to do that coming home.” 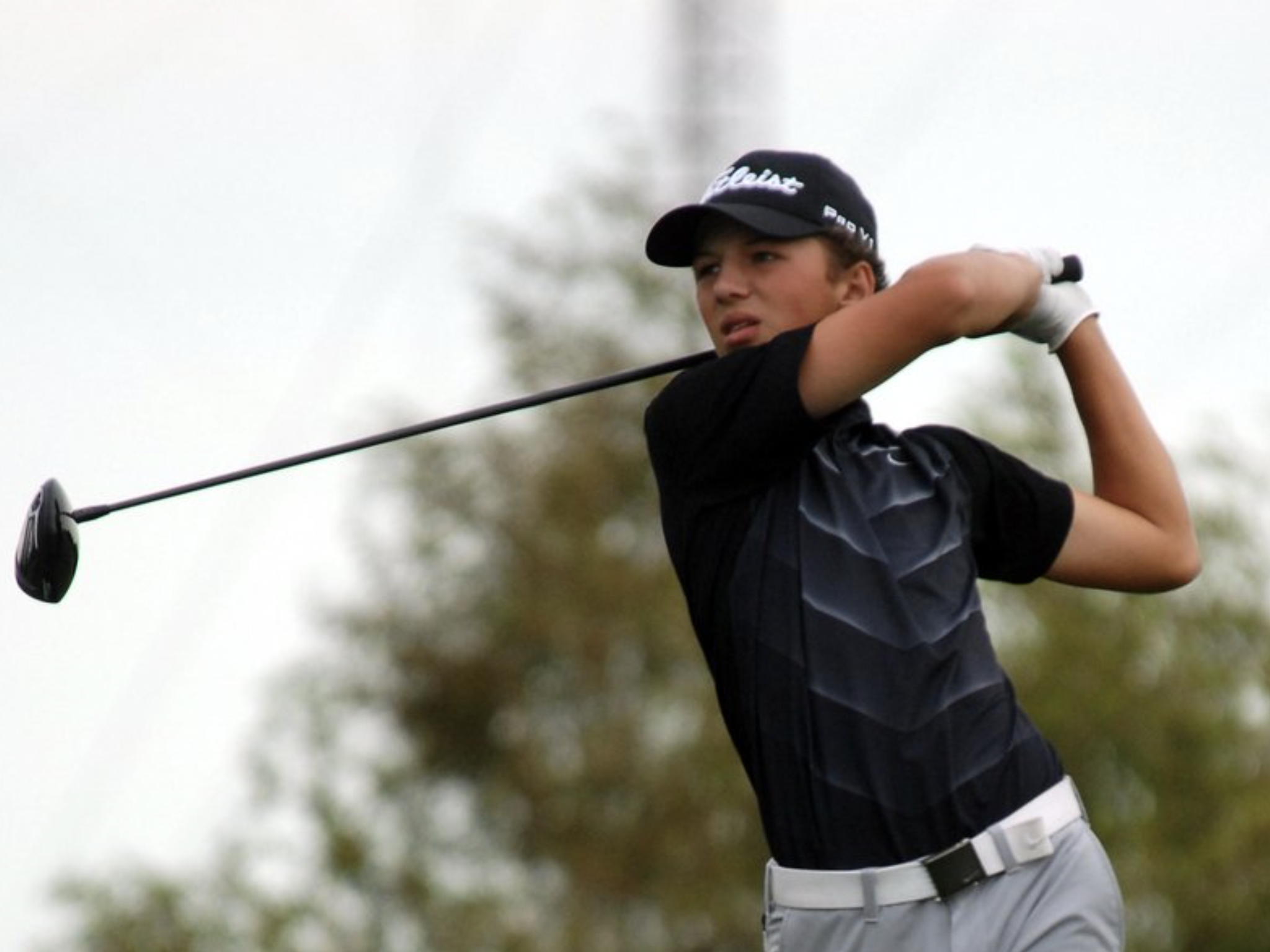 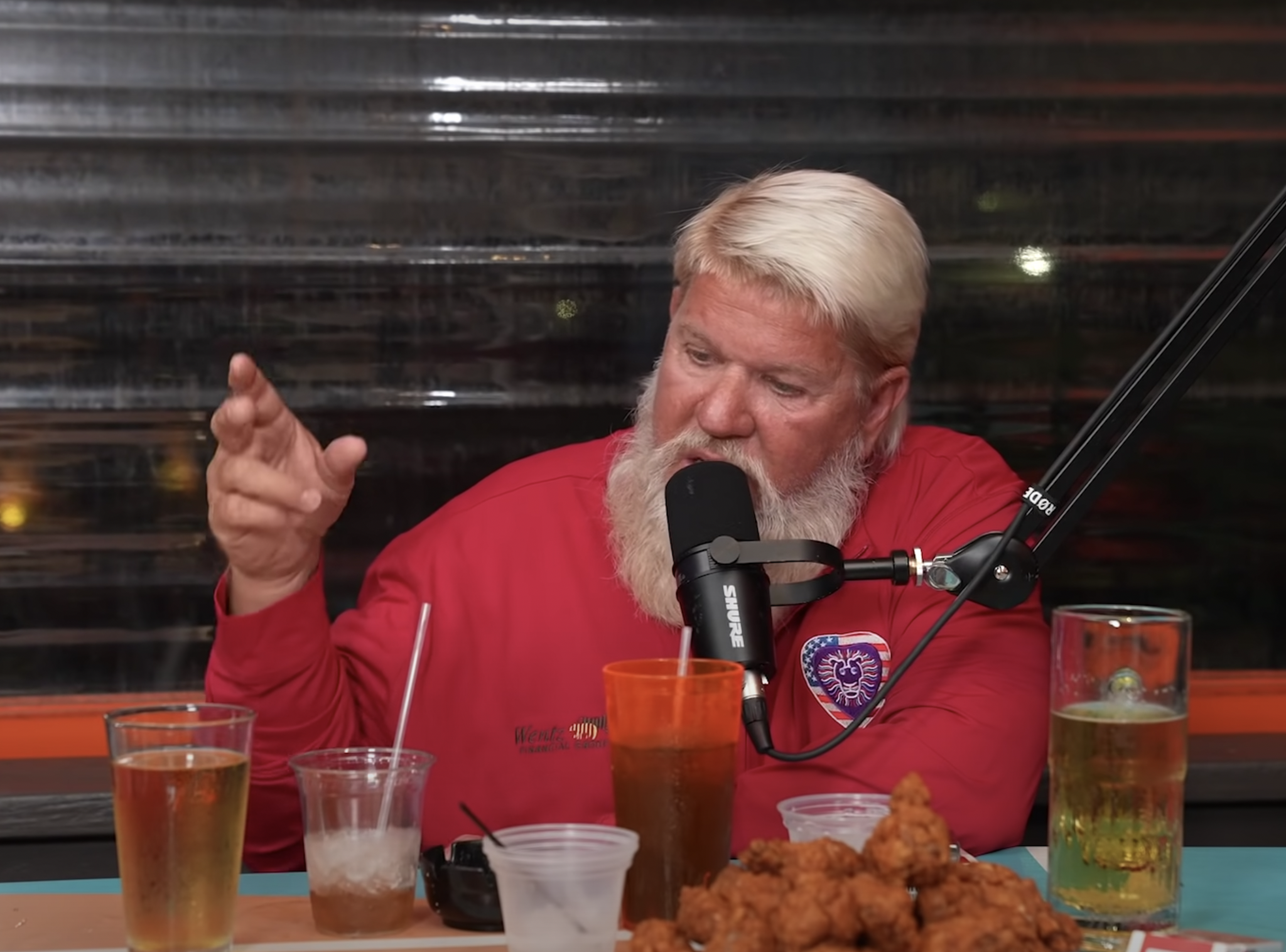 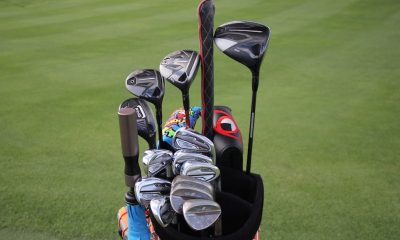 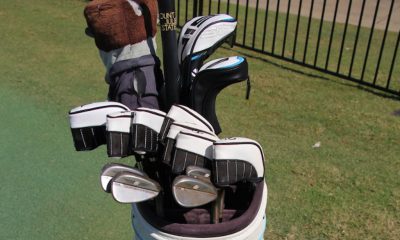 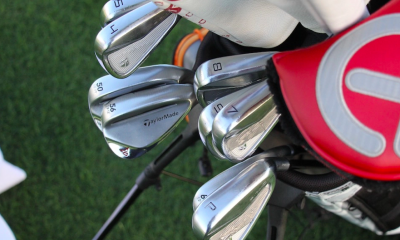