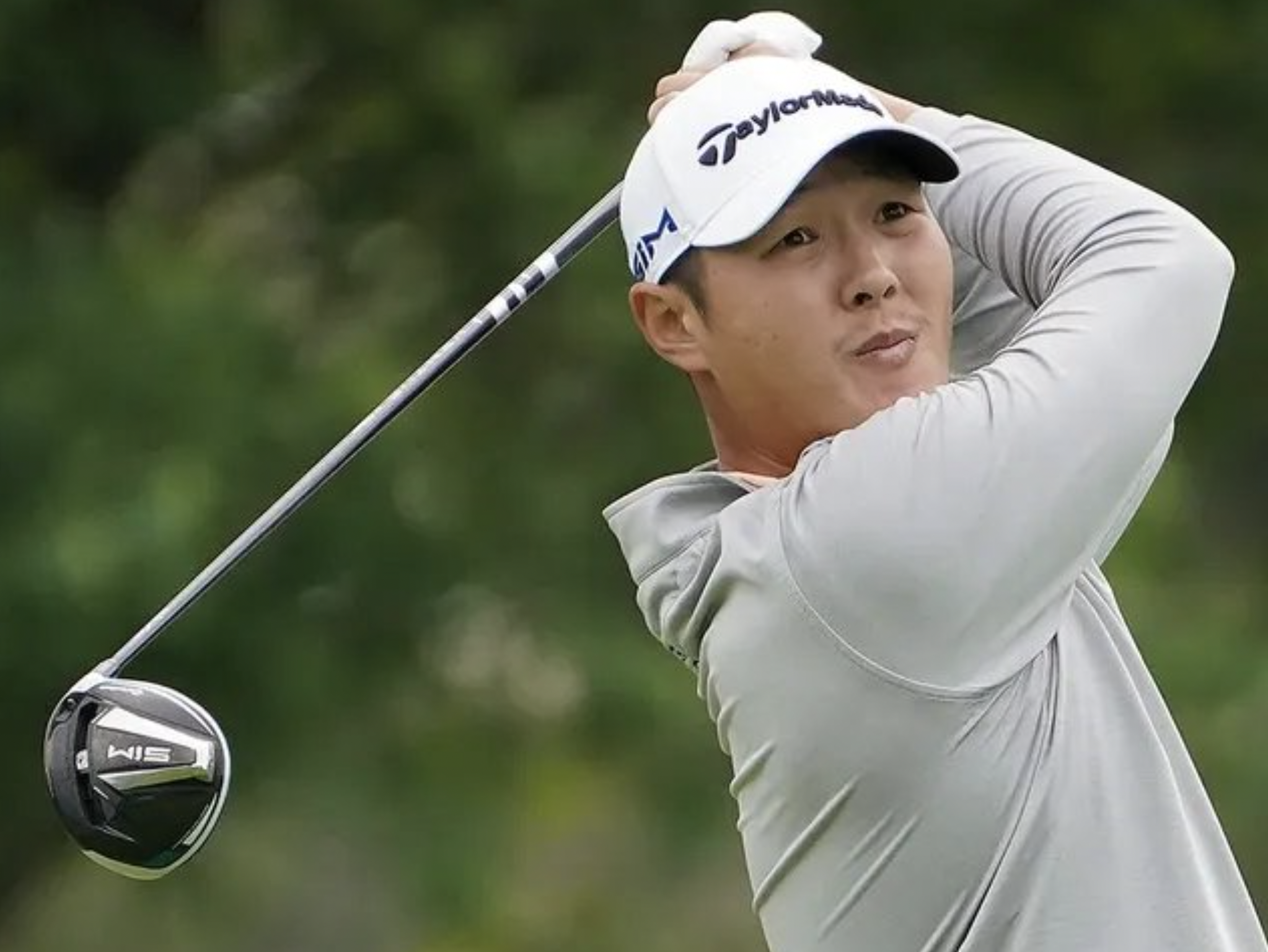 Danny Lee, who was coming off of a tied for second-place in Bermuda, was on the range Wednesday prior to the opening round of the World Wide Technology Championship at Mayakoba.

As reported by PGATour.com, Lee was trying to gain speed and distance with his driver when Viktor Hovland grabbed the spot next to him and took notice. Hovland, who is this week’s defending champion, wondered if Lee could gain some extra speed by using Hovland’s driver (which is about an inch longer).

While pushing the limits of his swing speed, Lee broke Hovland’s driver on his first swing attempt. He felt terrible about it: “That was very unexpected,” said Lee. “I felt so sorry for him. If I had a spare driver, I would have given it to him, but I didn’t.”

Luckily for Hovland, bystander James Hahn had a spare driver for Hovland that he was already accustomed to; it was the Ping G-425 driver that Hovland already uses, albeit a little shorter.

Not only did the driver work out for Viktor in Thursday’s opening round where the Norwegian shot an opening round 67 (-4), he actually seemed to think it helped him: “It’s a little bit shorter, it’s a different shaft, but honestly, almost helped me this week because it’s a little shorter,” said Hovland. “It probably goes 10 yards shorter, but I just felt like I could really hit it a little lower and a little straighter. So I’m hitting that thing really well.”

It will be interesting to see how Hovland fares the remainder of the week in Mexico with Hahn’s driver in the bag.

Scotty Cameron putter sells for just over a dollar