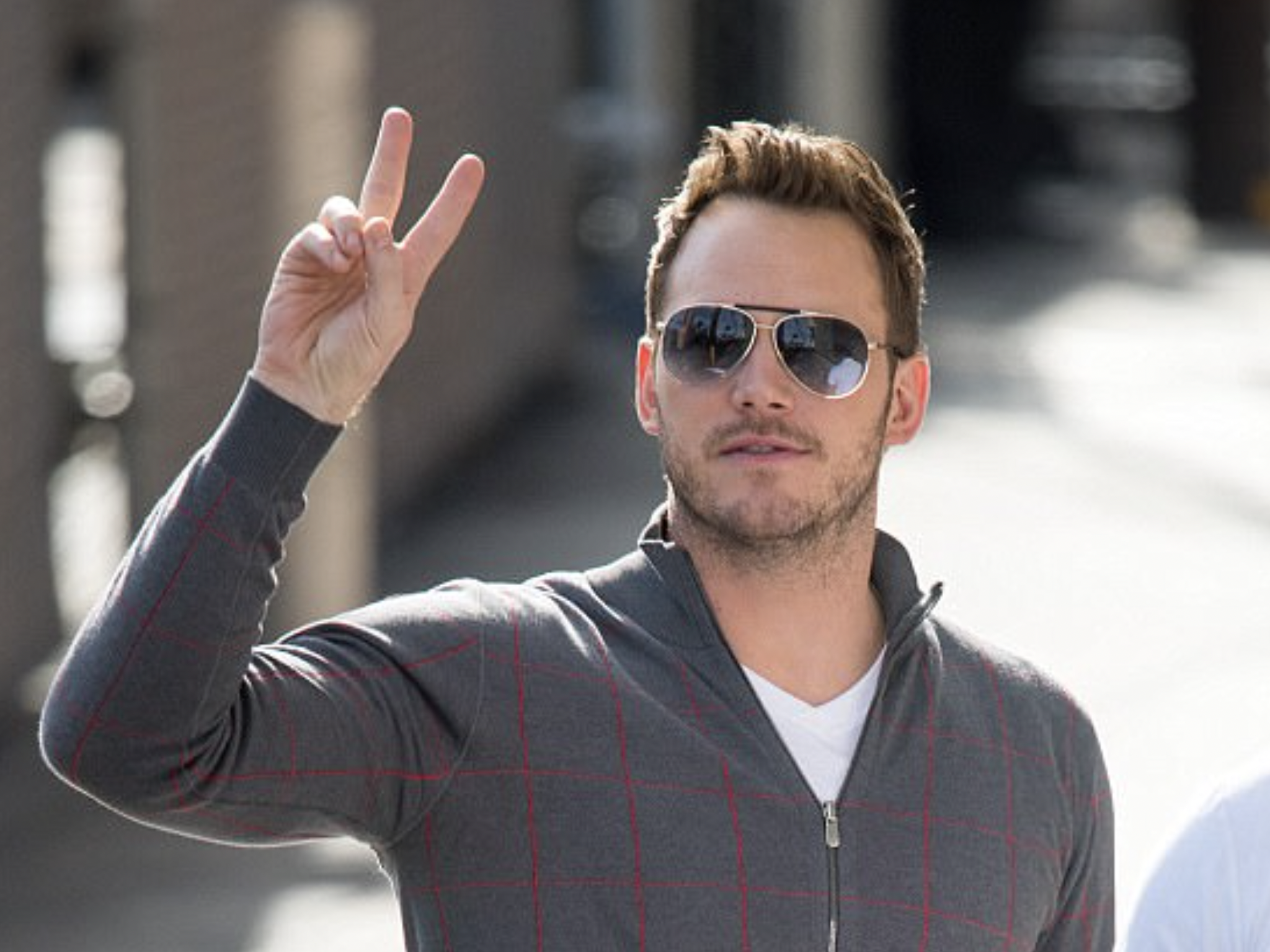 It’s been an interesting summer for Bryson DeChambeau, who at last month’s Ryder Cup appeared to have won over any detractors with his sizzling display at Whistling Straits.

However, before his performance in Wisconsin, Bryson was being hounded by hecklers at every event, primarily due to a feud with Brooks Koepka that has since cooled off.

Speaking on the Full Send podcast this week, DeChambeau told the hosts that advice from friend and Hollywood actor Chris Pratt helped him deal with the abuse he was receiving.

“I have to retract and be like, ‘It’s okay, no big deal.’ I understand they’re doing that because either; 1: They wanna be in my spot or 2: They’re just drunk.”

DeChambeau explained that while he’s received a bunch of abuse on the course, he believes the dynamic has now changed because people are beginning to understand him.

The 28-year-old puts that in part down to his activity on his social media channels which he partakes in so people can see the real him.

Check out Bryson on the Full Send pod here.