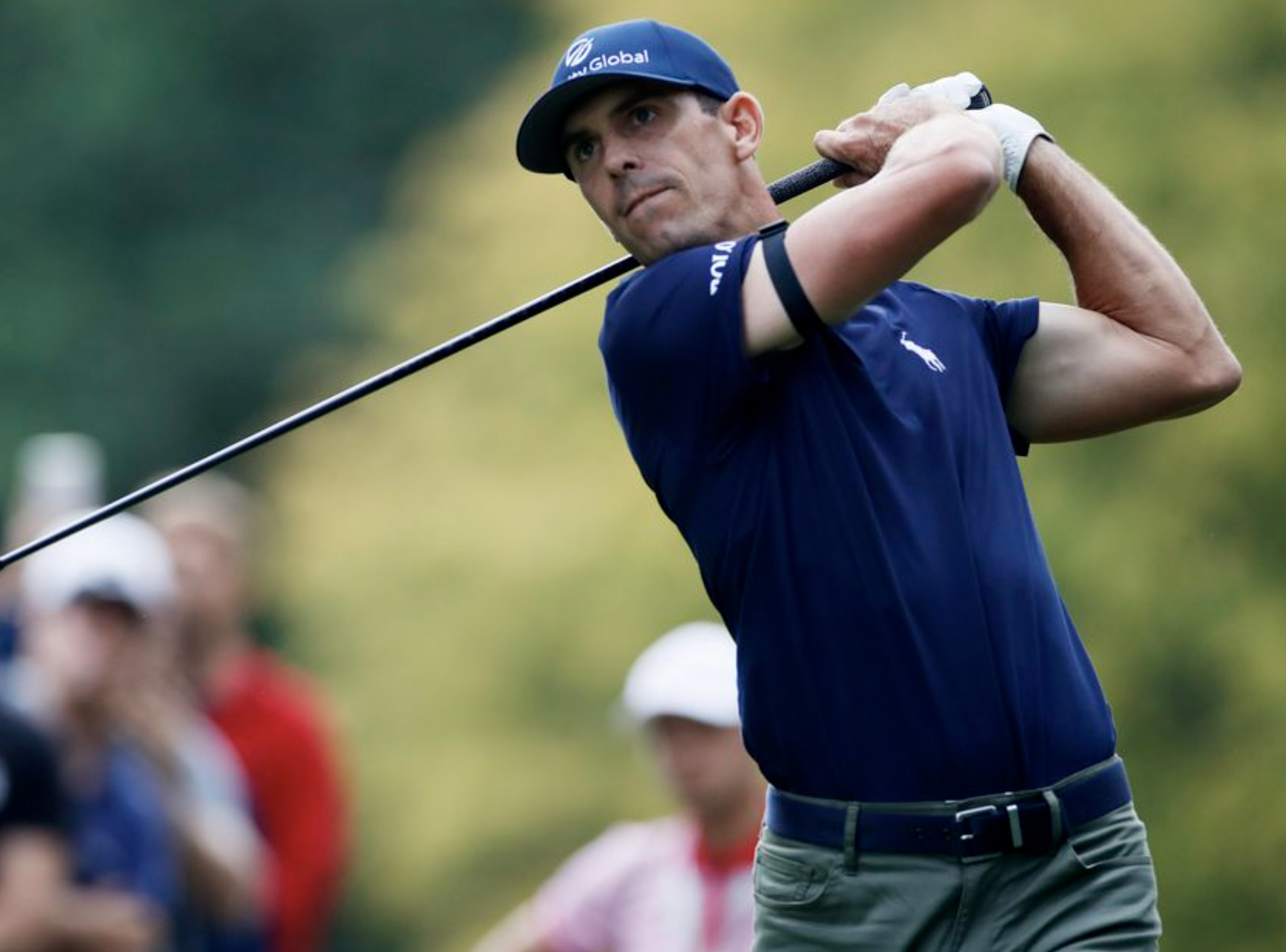 Billy Horschel had a little bit of extra motivation last week ahead of the European Tour’s flagship event, the BMW Championship. After claiming a one shot victory yesterday at Wentworth, the six-time PGA Tour winner commented:

This follows a bit of a familiar storyline for the Florida native, who went on to win the 2014 Tour Championship directly after not being picked for the 2014 U.S. Ryder Cup.

Horschel’s Ryder Cup dreams still have a sliver of hope, as Stricker did mention that he has “some extra names in the envelope,” in case Brooks Koepka should not be able to compete due to a recent wrist injury, or another team member is forced to withdraw due to Covid. 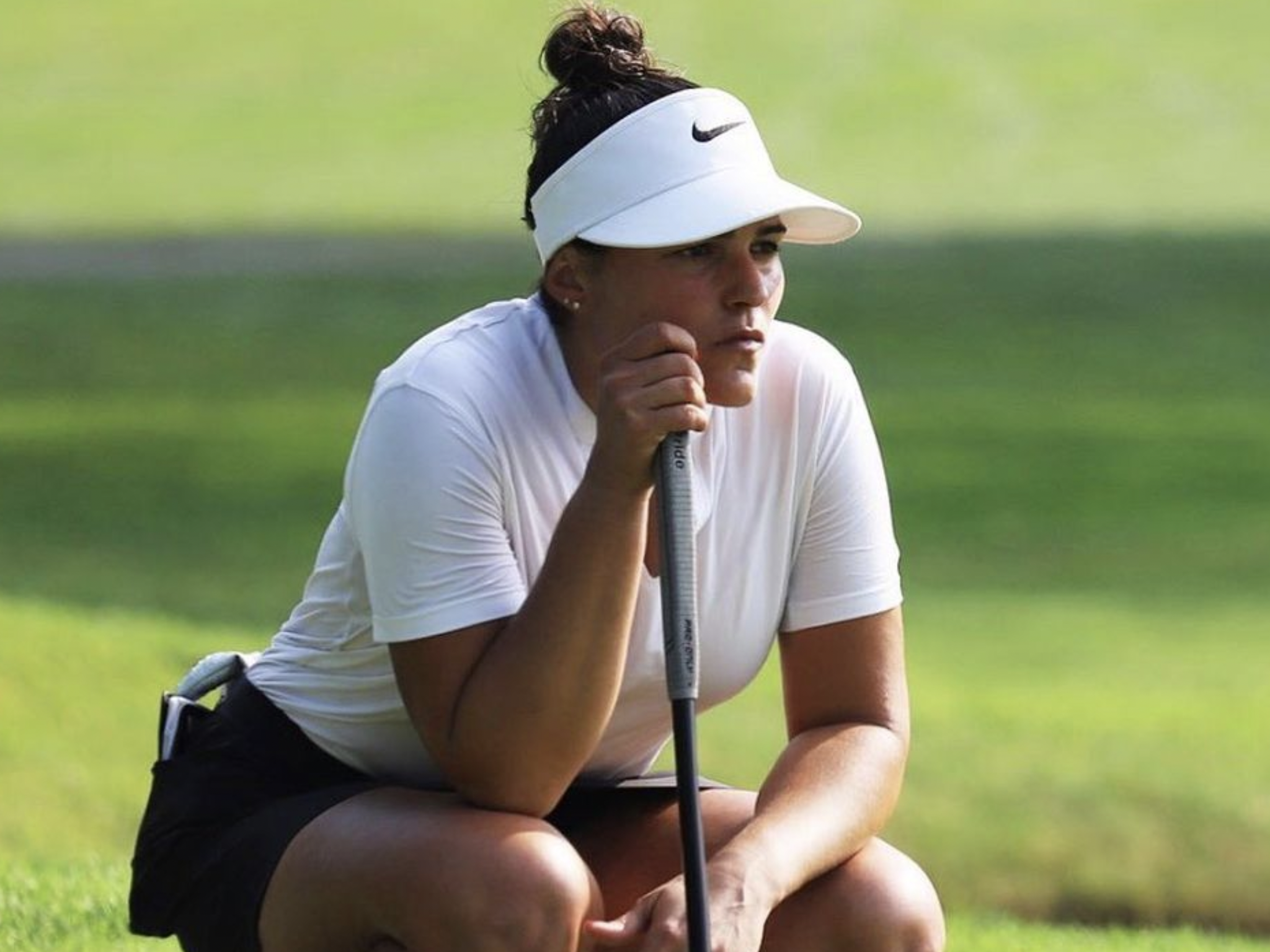 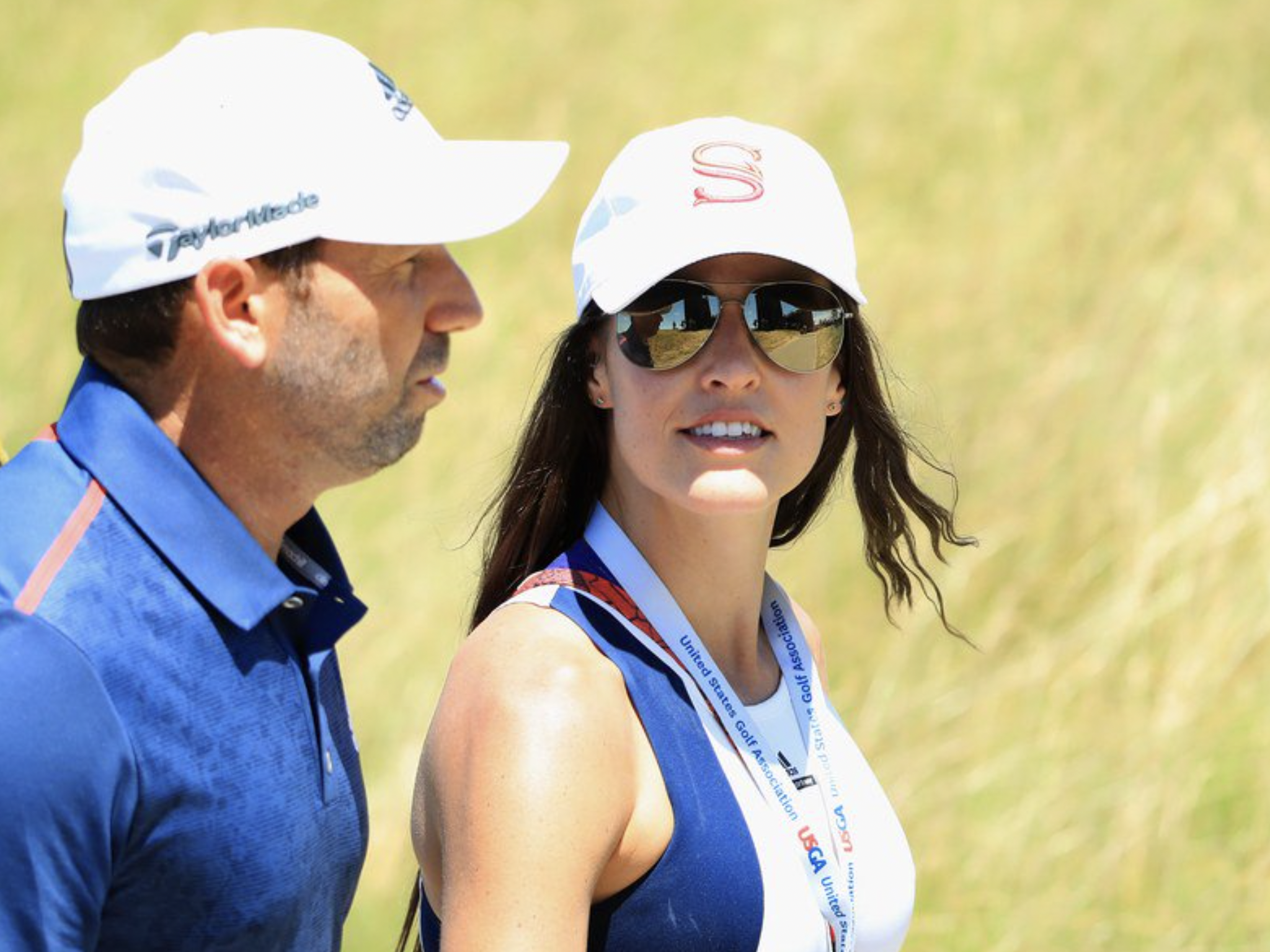 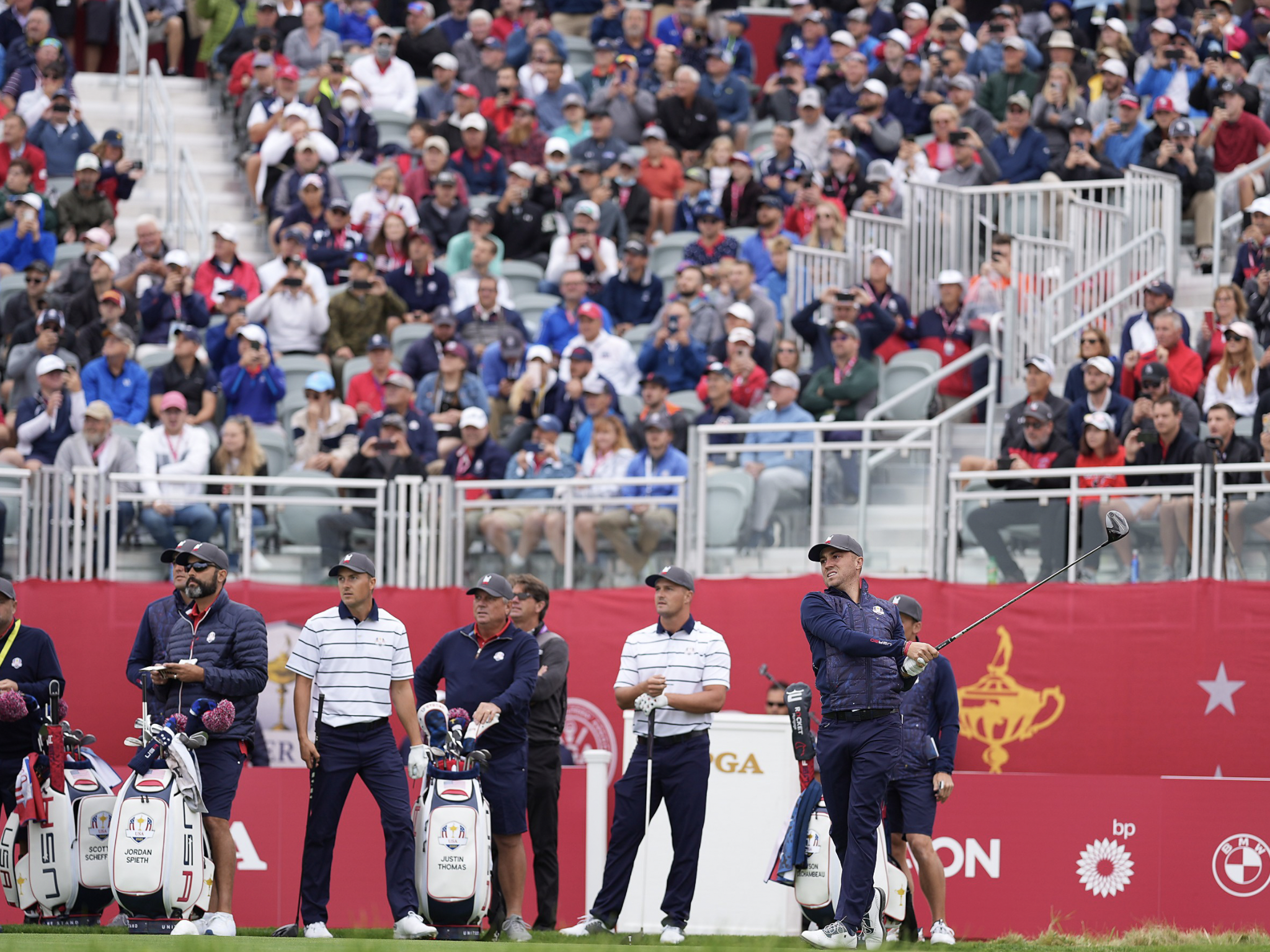 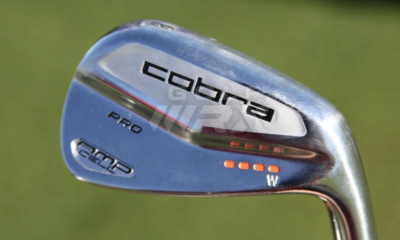 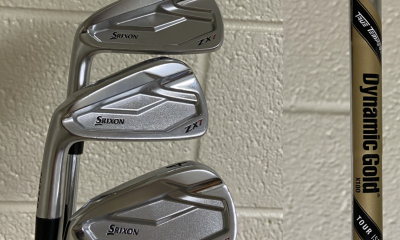 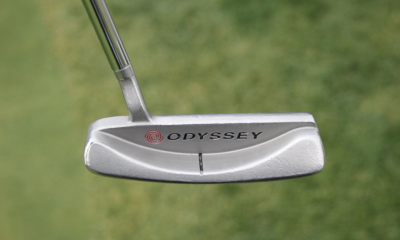