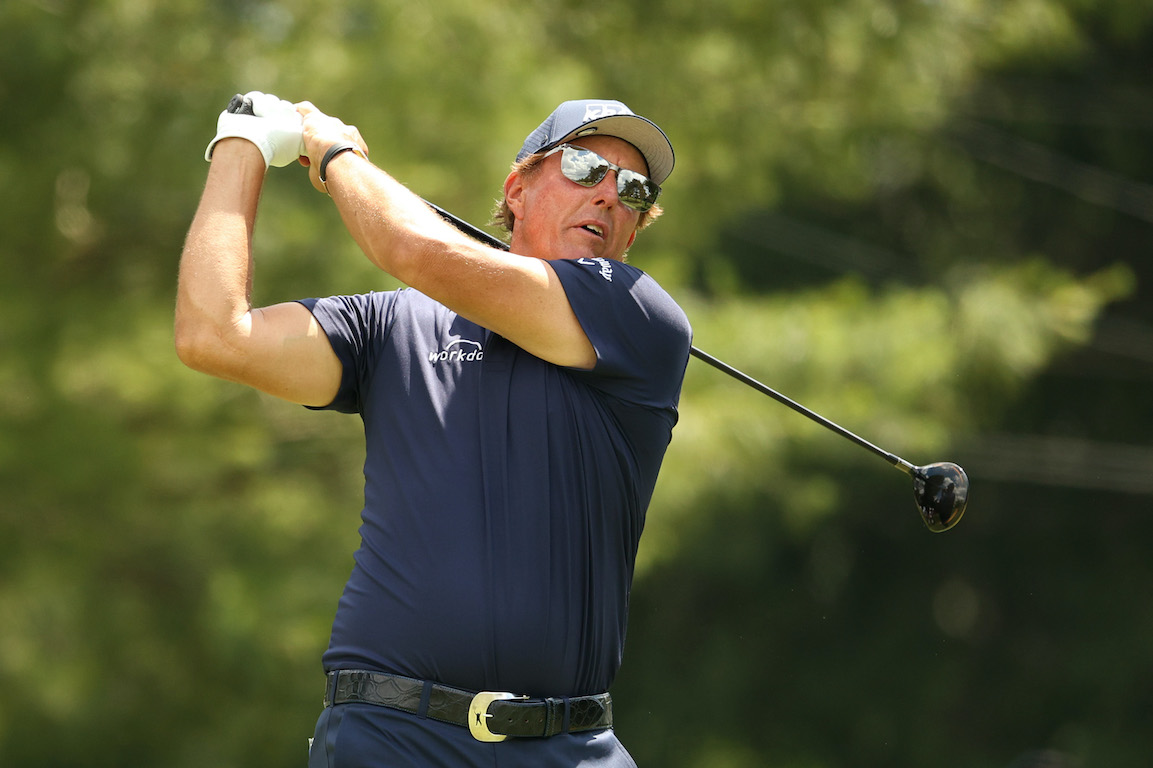 Phil Mickelson has been no stranger to speaking his mind on social media, and a recent tweet from Golf Channel’s Shane Bacon discussing the bizarreness of the PGA Champion’s 2020-2021 season was the perfect opportunity for another vintage Mickelson one-liner.

Mickelson makes the key point that he won one of the four biggest golf tournaments of the year, and while the rest of his season was marred with inconsistency, it’s the big ones that get remembered.

Bacon appreciated the comment of Mickelson, as did the rest of us, posting on our Instagram “The King remain the King”. Which sums it up nicely. 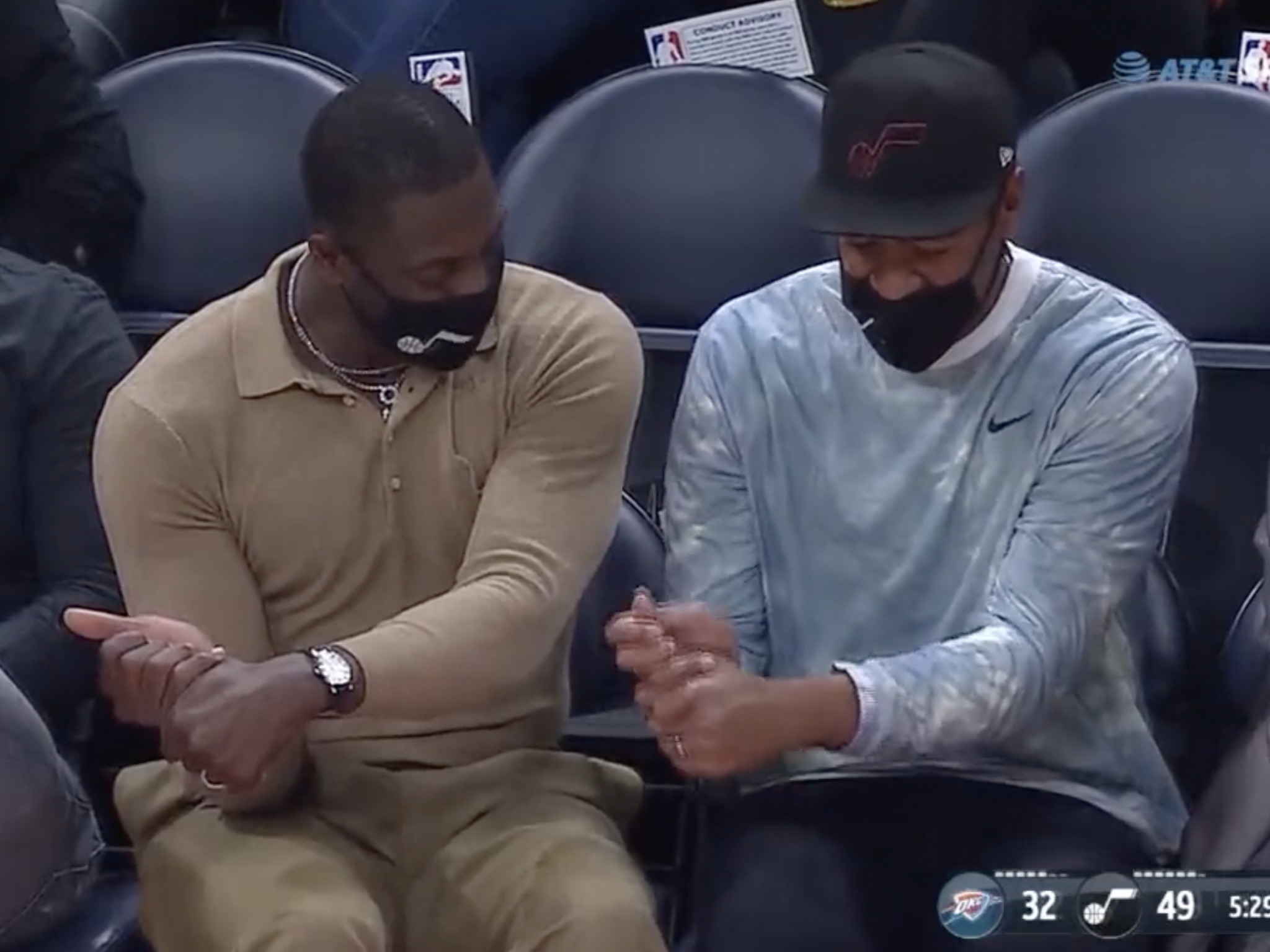 If last night is anything to go by, then it looks like Tony Finau has taken up coaching golf in the off-season.

During the game, the two stars of their respective sports took a break from the on court action to discuss some mechanics of the golf swing. Finau was seen giving D-Wade some advice on how to grip the golf club and employ proper wrist action through impact .

I don’t expect to see Wade on the PGA Tour anytime soon, but getting golf advice from the best golfer to come out of the state of Utah certainly won’t hurt his handicap. 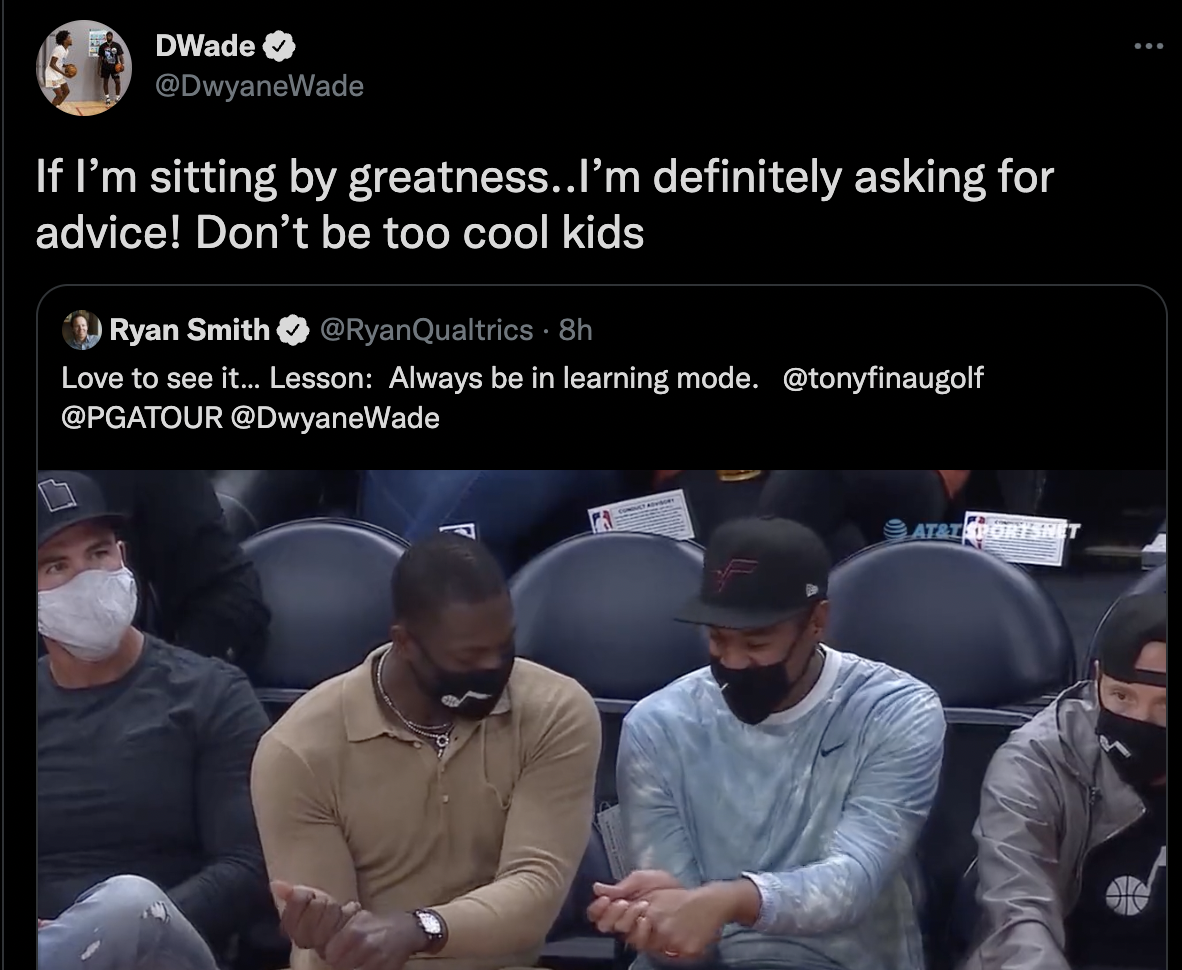 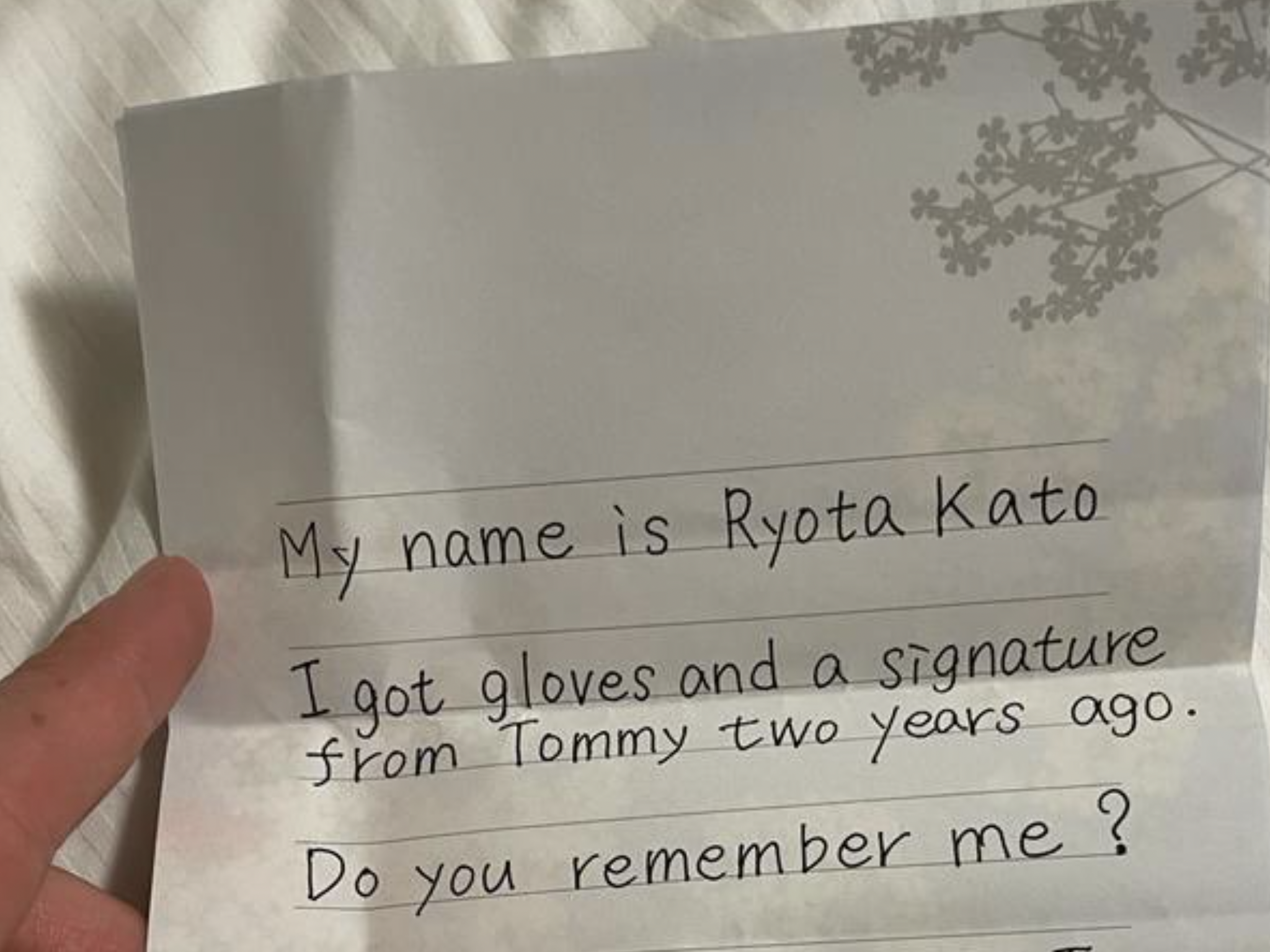 Back in Japan, Tommy Fleetwood was reunited with his biggest fan at Narashino Country Club when he arrived to play the ZOZO Championship this week.

The popular Englishman revealed that he received a heartwarming letter from a young Japanese fan, Ryota Kato, which he shared on his Twitter page. When they first met, Fleetwood gave Ryota an autographed glove and the young man has never forgotten it.

Meet the great Ryota Kato, my Wingman for the @zozochamp. It’s so cool to meet young golfers who love the game.? Thank you so much for the letter Ryota! pic.twitter.com/rvTEofDHnG

Ryota’s presence at the ZOZO Championship this week as Fleetwood’s “wingman”, may have given him the boost he needed to get off to a strong start at Narashino Country Club. After struggling on Tour for most of last season, the 30-year old Englishman posted a 67 (-3) and stands tied for 6th after round one.

Ryota will be watching the next three rounds anxiously as his favorite professional golfer competes for the trophy. Maybe the young fan cheering him along is exactly what Tommy needs to finally get his first career PGA Tour win. 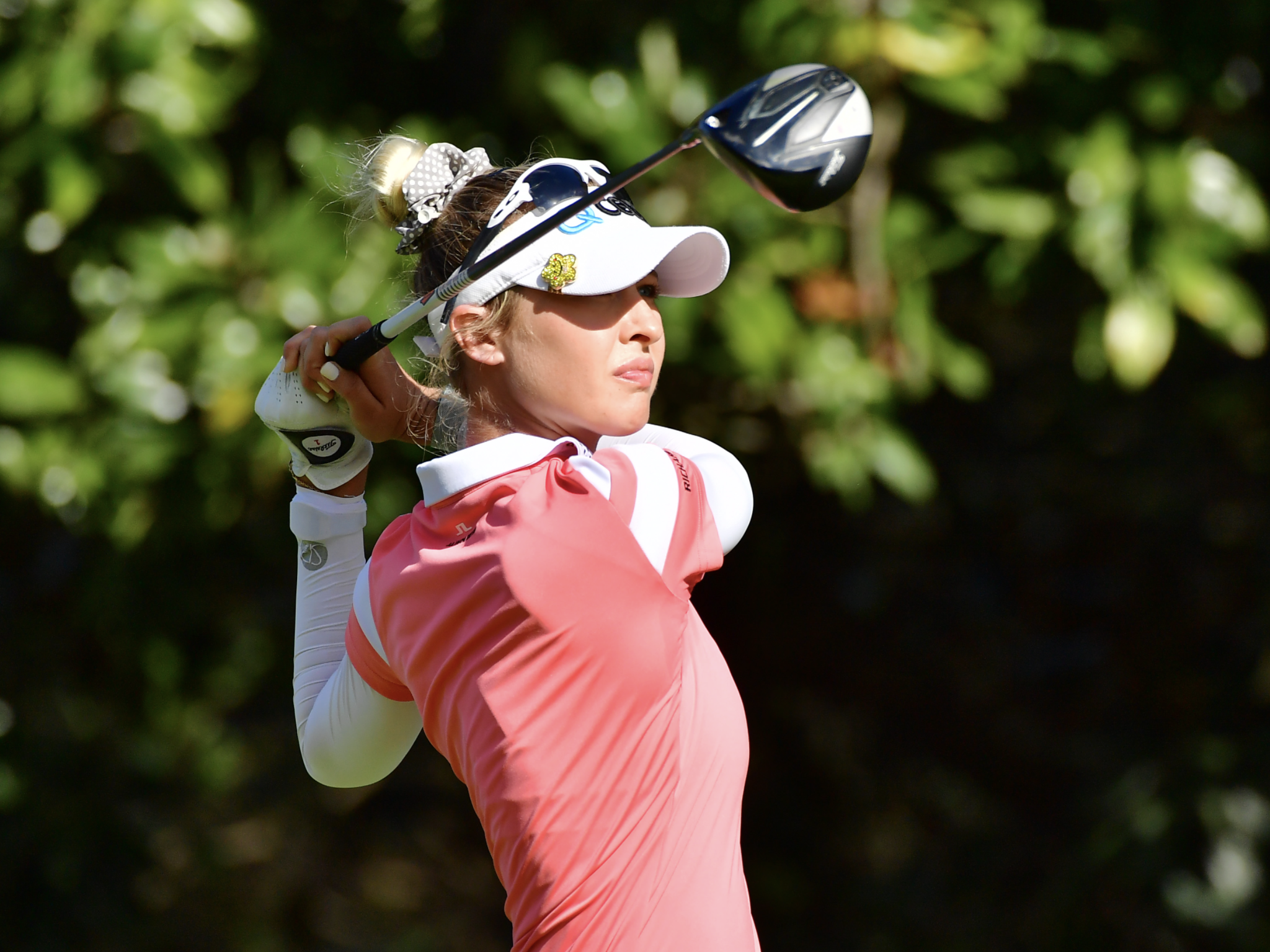