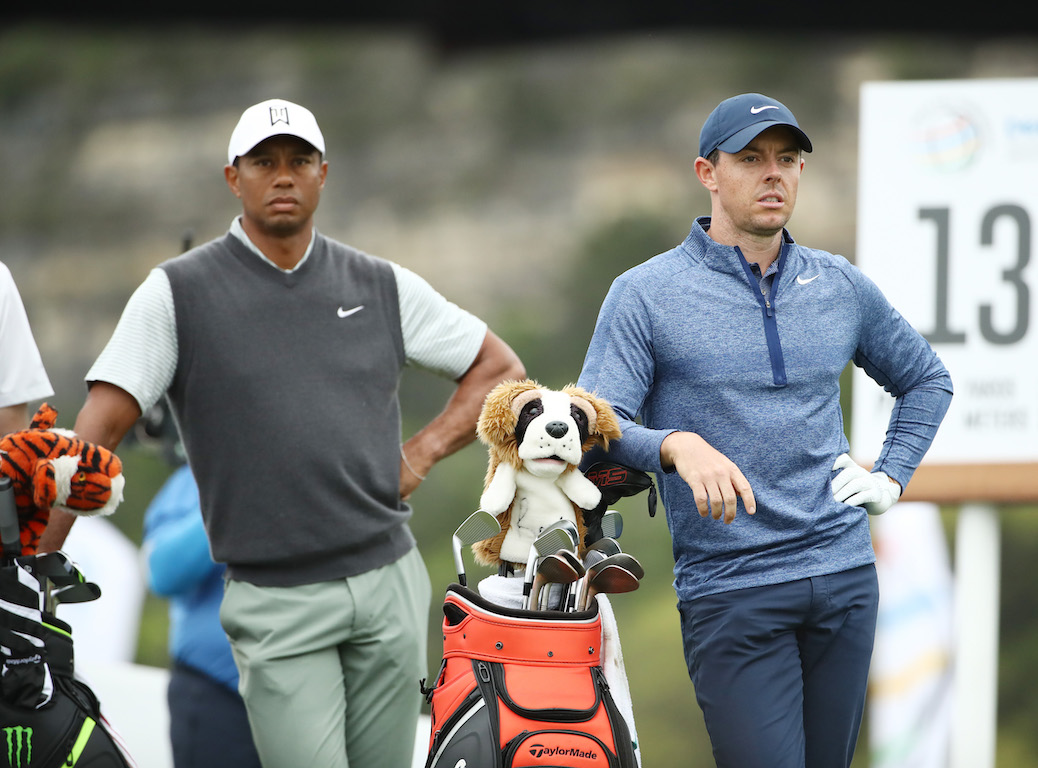 Ever wondered what the actual probability is of becoming a professional golfer? The Professional Athlete Index just conducted a study revealing which countries produce the highest percentage of top tier professionals in each sport, as well as the countries where people have the lowest odds of becoming of a top tier athlete.

According to the Professional Athlete Index, only one out 51,346 become a professional golfer in the United States, and the U.S. actually produces the highest percentage of top-tier golfers globally (23.09%). The United Kingdom (10.17%) and Japan (7.23%) were the following two countries that accounted for the second and third highest percentages.

The study was essentially conducted by selecting a range of popular team and individual sports which had the highest levels of worldwide participation. For each individual sport, player data was collected from the international association of the sport from the latest completed year of competition.

Next, researchers dug into the data, country by country, using it to calculate the odds of a person from each nation currently becoming a top athlete in each sport. The odds were calculated via the ratio of athletes vs. the total number of males born in each country between 1991 and 2003 against the ratio of non-athletes born in the same period.

You can check out the full results of the study here.

‘I think highly of him’: Bryson discusses Brooks and hecklers in candid interview 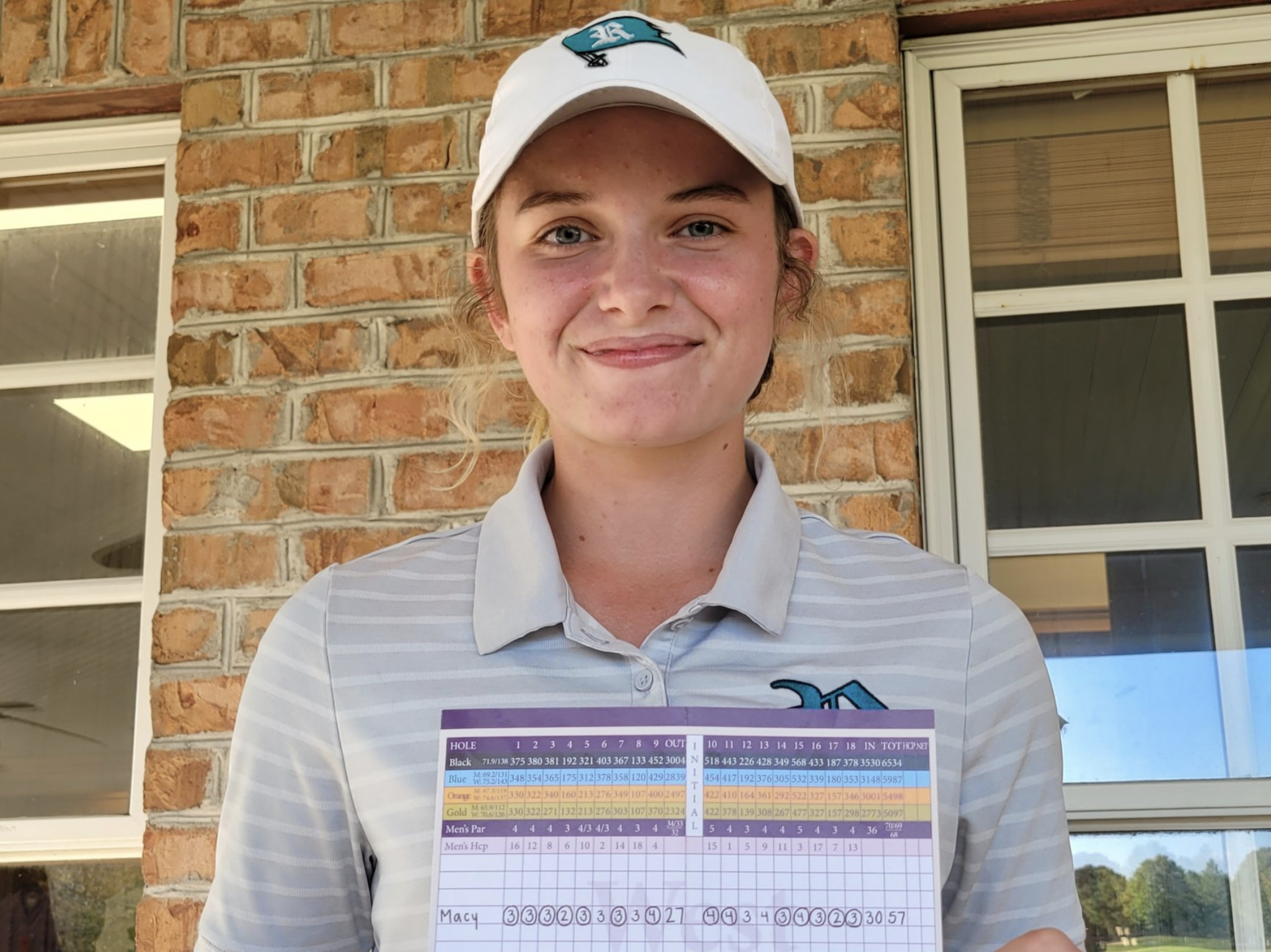 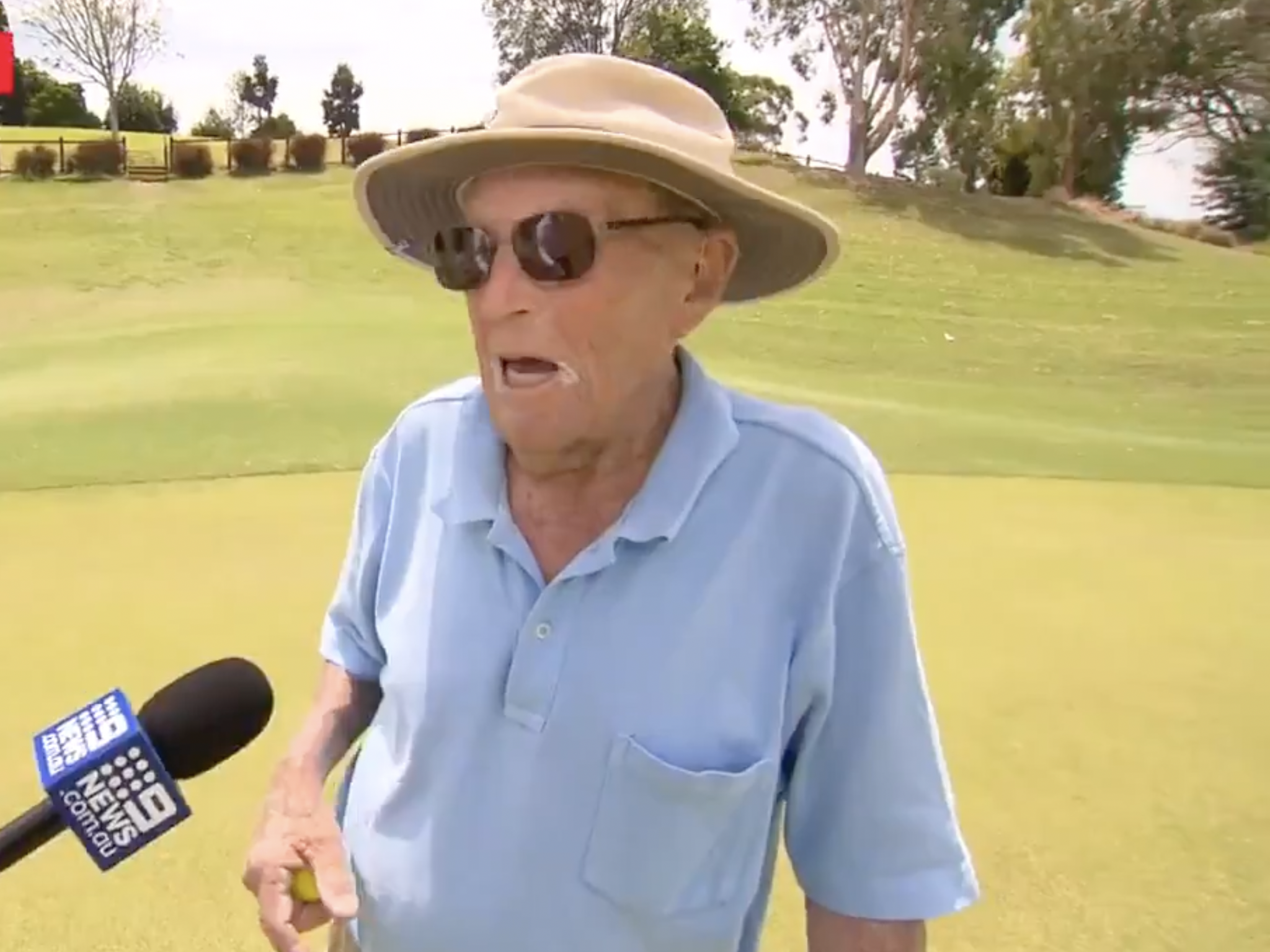 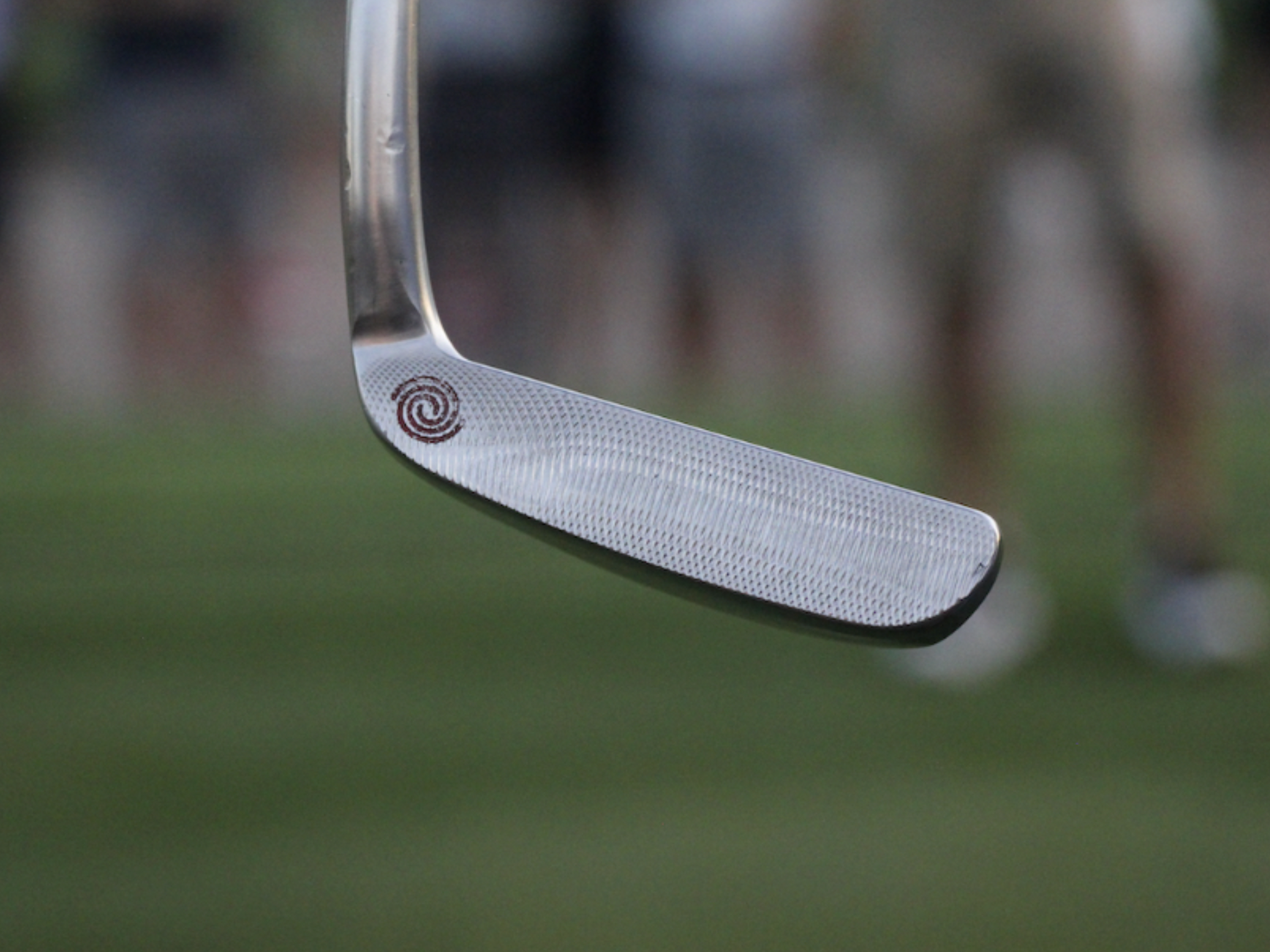 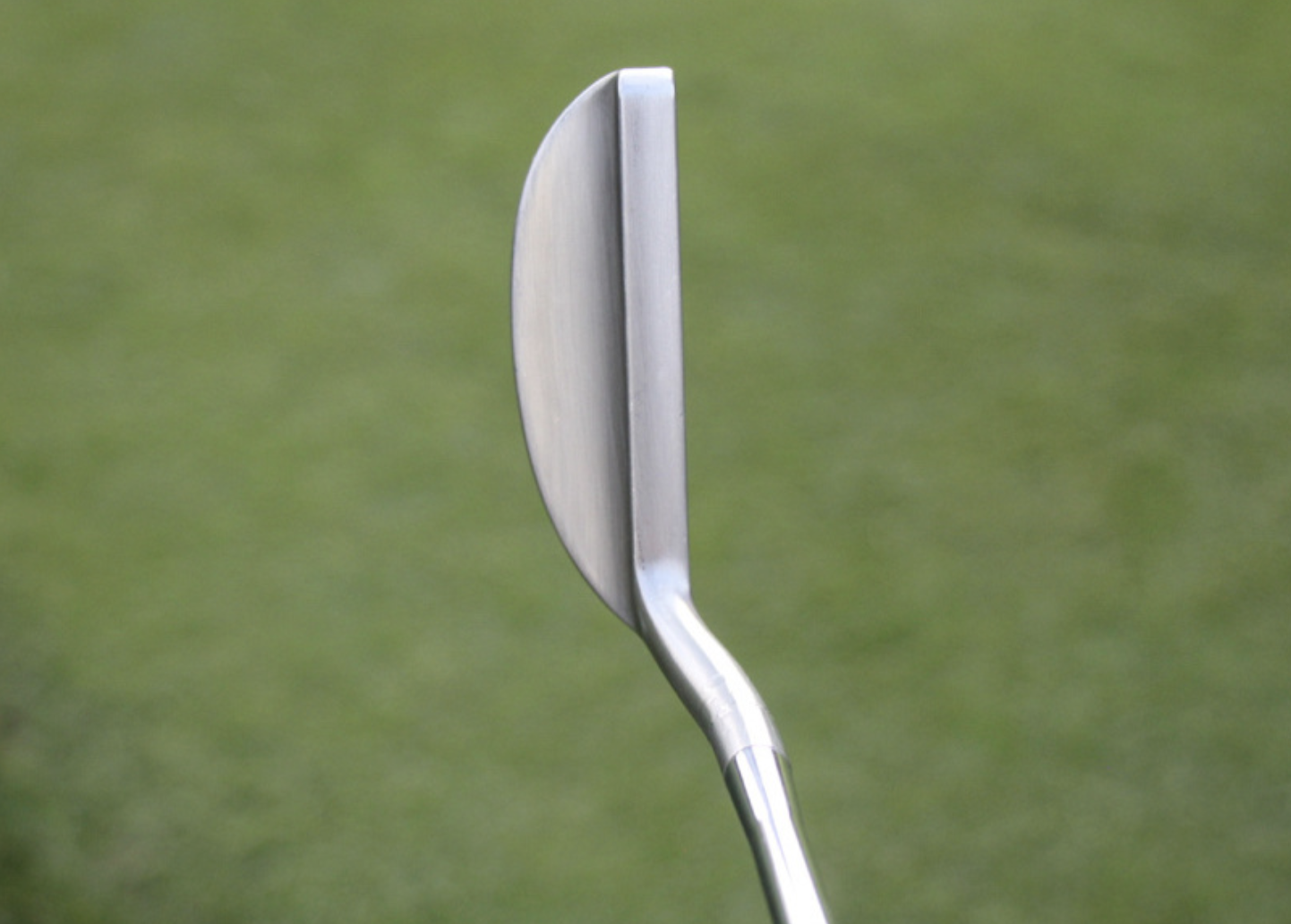