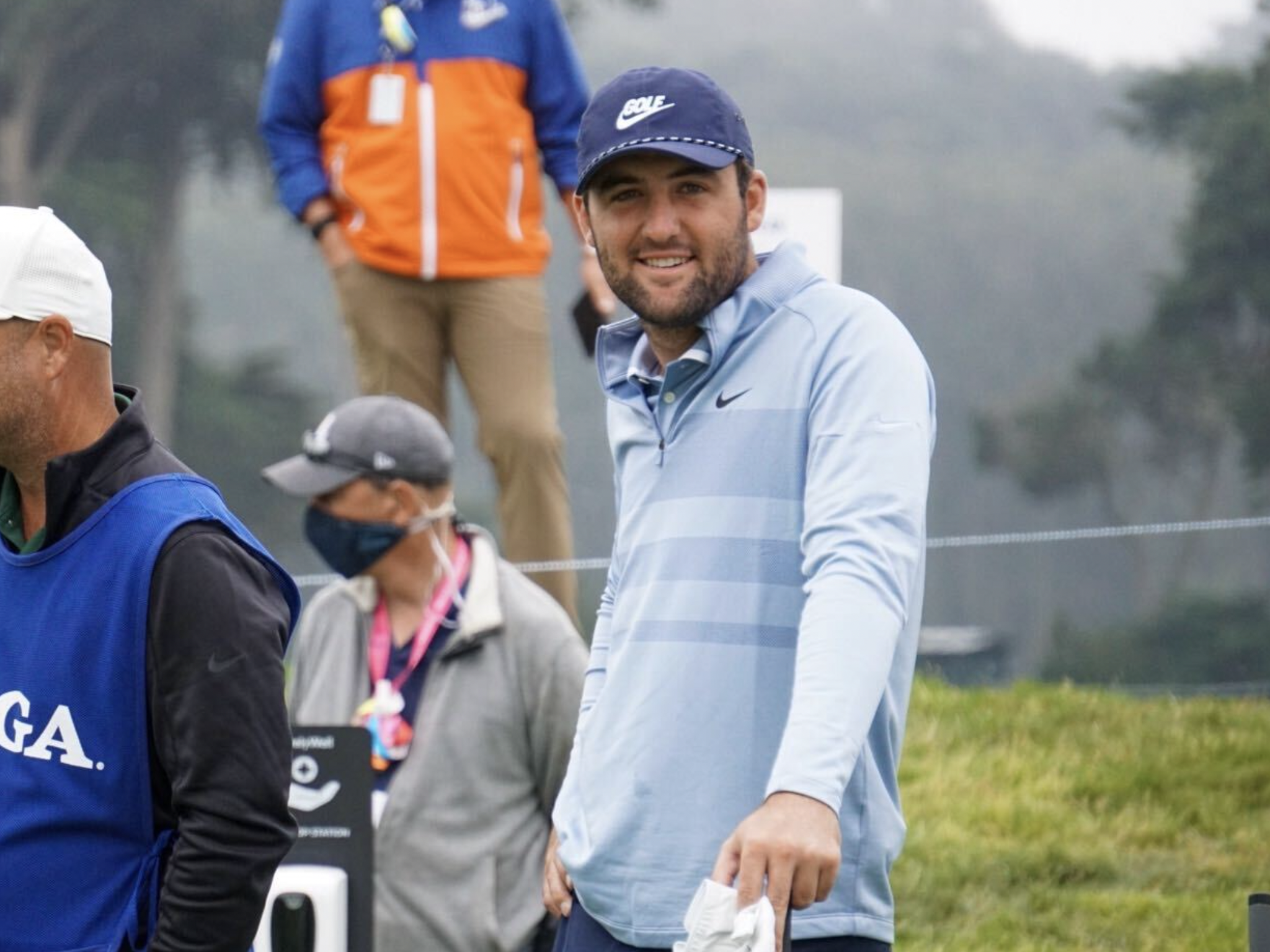 Rising star, Scottie Scheffler, displayed an admirable amount of integrity in his opening round of the Northern Trust.

Heading to the 15th hole, a reachable par-five protected by water, the former University of Texas standout was working on the finishing touches of a three-under par round. That’s where things got tricky.

Scheffler hit a wayward drive left of the fairway, forcing him to lay up short of the water with his second shot. However, due to a poor lie, the Ryder Cup hopeful was only able to advance his ball 100 yards ahead into even thicker rough. It took Scheffler, officials, and fans around five minutes before anyone was even able to identify his ball.

According to Rule 18.2 in the Rules of Golf, players are only allowed a three-minute search, which was changed from five minutes back in 2019 in an attempt to crack down on pace of play.

After consulting with PGA Tour rules official Gary Young, Scheffler played two balls to err on the side caution. He played his first from where it was found in the rough, and his second from his previous spot, with an additional penalty stroke for a lost ball, as his initial shot was not identified in the allotted three minute time period.

Scheffler hit the green with his second ball, but the penalty still resulted in a double-bogey seven. The 2020 PGA Tour Rookie of the Year carded a first round 70, and currently sits in a tie for 40th place, 10 strokes behind co-leaders Jon Rahm and Cameron Smith, ahead of Monday’s final round.

How much each player won at the 2021 Northern Trust

Report: Tiger Woods has made ‘remarkable recovery’ since crash and has a timeframe for his return 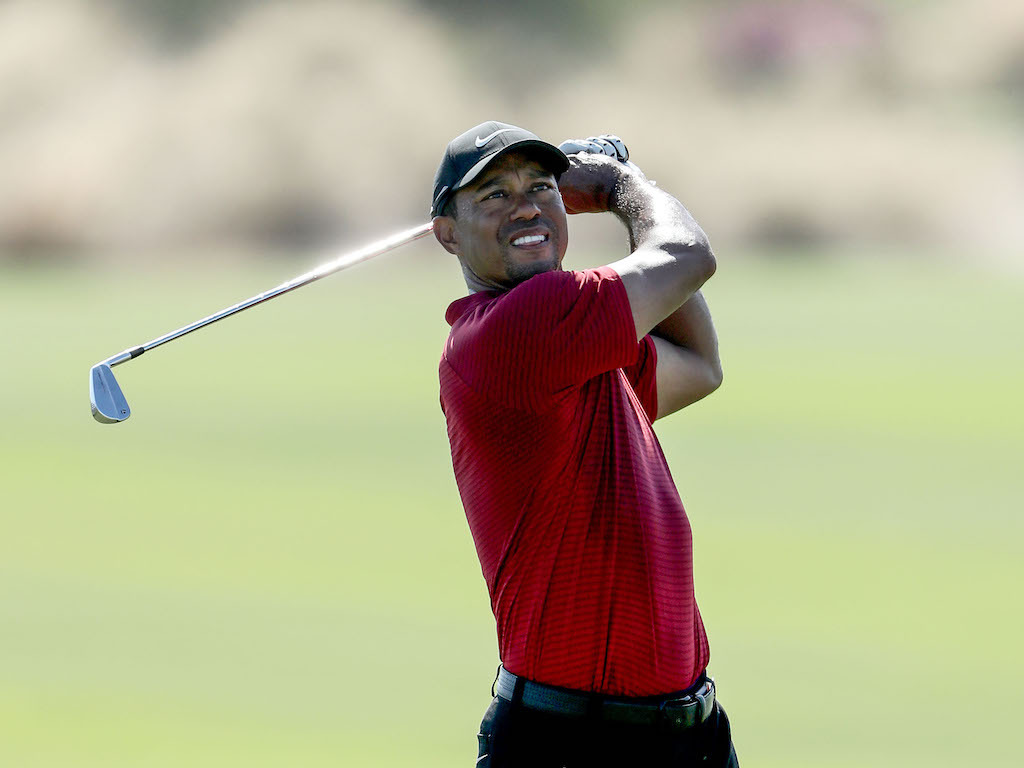 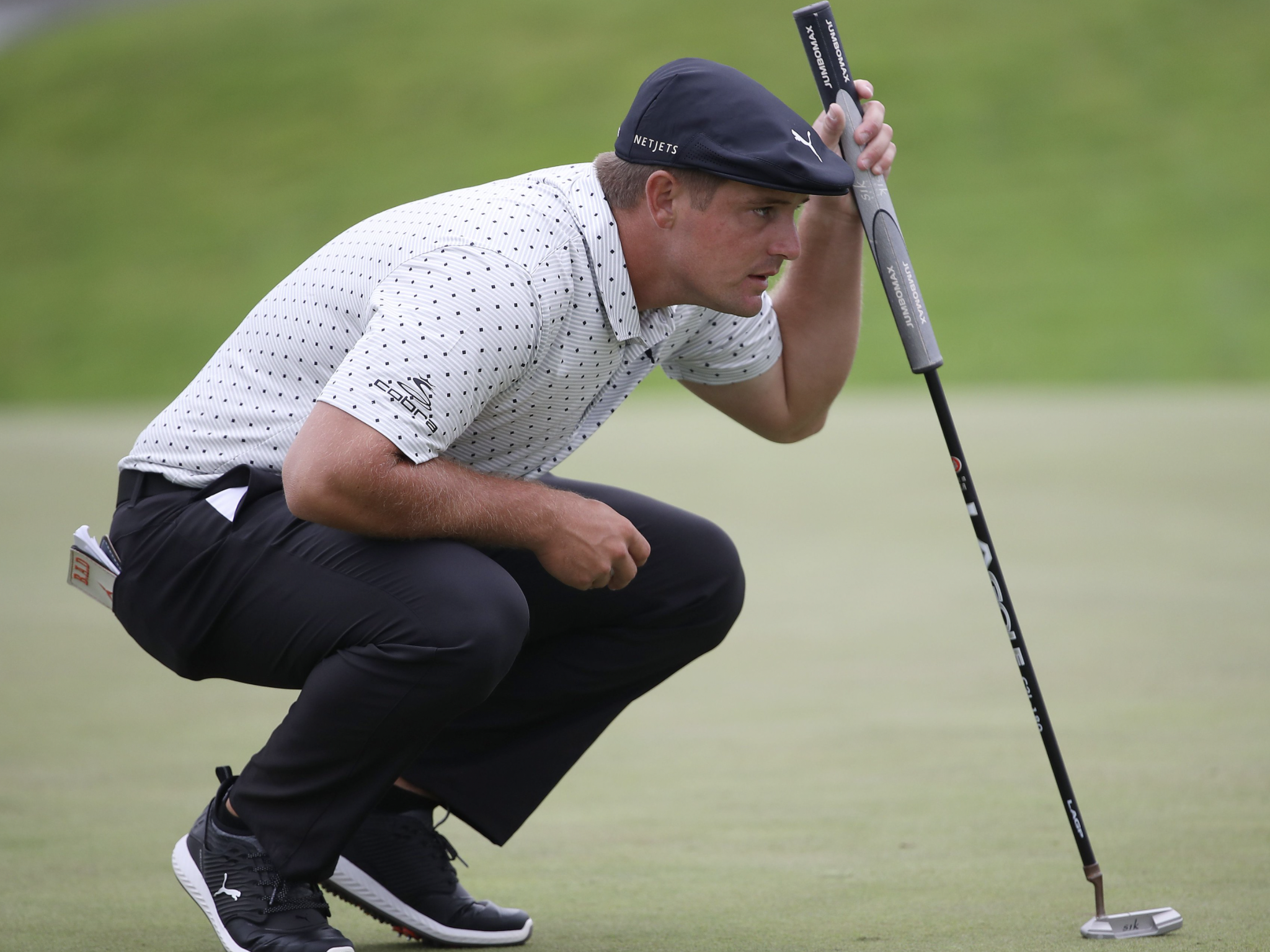 Over the last three seasons, Bryson DeChambeau has turned into one of the best putters on Tour, but it hasn’t always been that way. In his first two full season on Tour, DeChambeau ranked 97th and 111th in putts made from under five feet.

Something flipped however in 2019 for the world number seven, and he finished the season ranked 24th in putts made from 5 feet and in.

DeChambeau shared the reason for this on the Full Send podcast, “So I did some study and some research on the golf ball and the geometry of those dimples. And so, and this is getting a bit technical, so the dimples, they have edges on them, right. And if you hit the dimple on the edge at the wrong angle, it can come off horizontally or vertically.”

The eight-time PGA Tour winner elaborated, “So if you hit it at this angle, it will twist and go off line. But if you’re hitting on the top or bottom of the dimple, it will only affect the vertical launch. So when I was putting, I was missing putts from super-close range because I was hitting it off the other edges of the dimples. And so a lot of guys who miss short putts, they’re like, I felt like I made a great stroke, but it comes out and lips out of the hole from a foot or two feet, it’s because they’re hitting it on an edge.”

DeChambeau explained why this is most relevant on short putts, “So the firmer you hit it, the more the golf ball compresses. So when you’re hitting something a lot harder, it’s compressing and it doesn’t come off at a weird angle. When you’re hitting it softer, like a five-footer or like a three-footer, you hit it a little bit off the edges, it can now come off line.”

It’s hard to argue with DeChambeau’s approach, as over the past three years, the recent Ryder Cup star has made over 97.25% of his putts inside 5 feet.

DeChambeau has not yet committed to any PGA Tour events on the upcoming schedule, yet he is set to battle Brooks Koepka in the fifth edition of “The Match,” which will be held at the Wynn Golf Club in Las Vegas on November 26th.

The one golfer that Michael Jordan would hate to play against 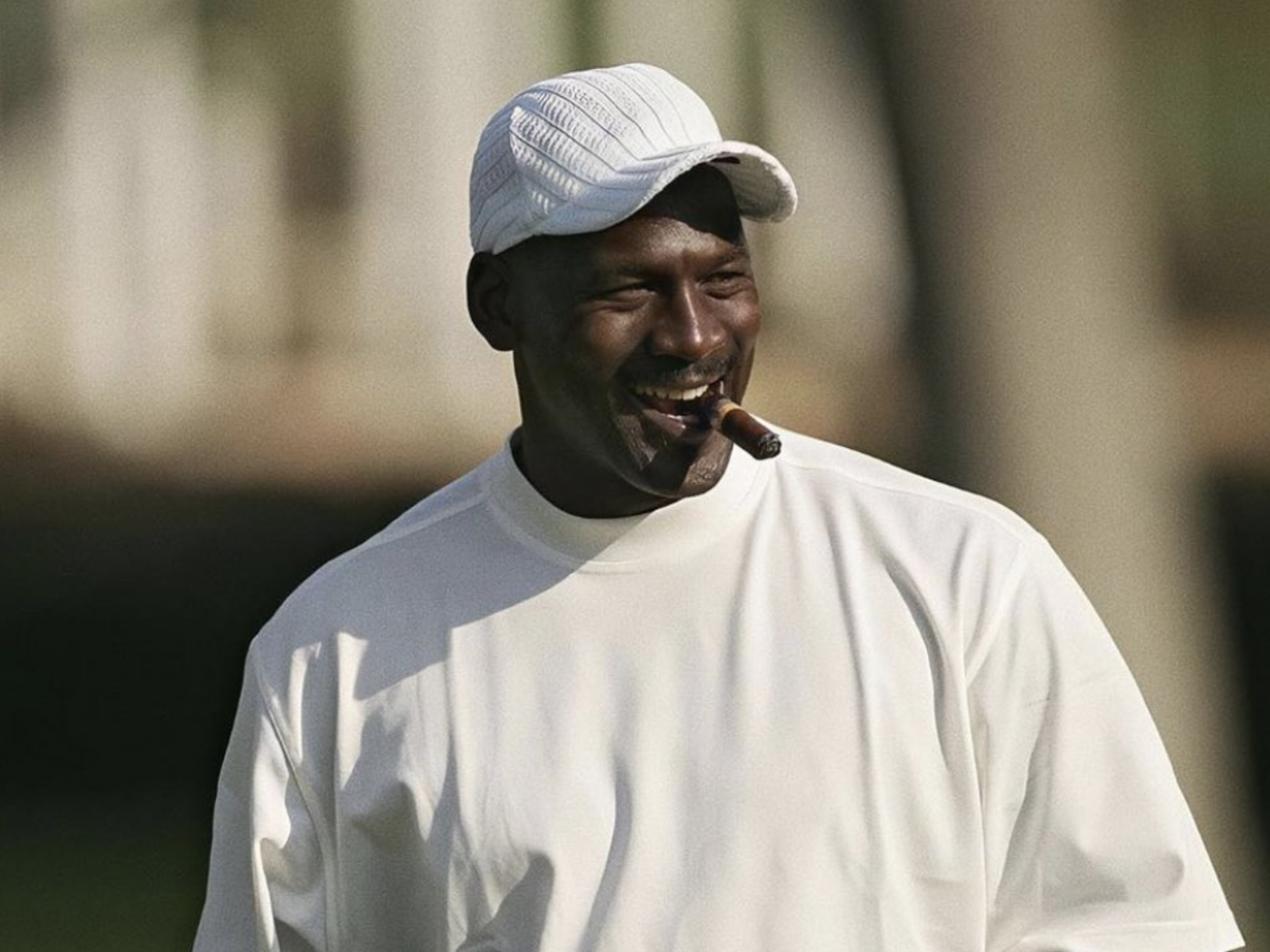 Michael Jordan recently sat down with Steph Curry for an interview on Curry’s YouTube with the two basketball legends talking golf and the Ryder Cup.

During the discussion, Curry asked the 6-time NBA champion, “Who on the European Team would you be most scared to play against?” and there was only one man who came to the 52-year-old’s mind.

“I’m not scared of anyone. But Ian Poulter. I used to go and watch him all the time. If I’m in any of his matches or walking down, he finds me after he makes a good putt, and it’s like, ‘Man, I didn’t do anything. I like you. I support you.’ I stay away from him when I’m walking. I won’t go watch him.”

The two men discussed their shared passion for golf, with Jordan describing it as the hardest game in the world.

“I got into golf mainly because of a competitive standpoint it’s the hardest game to play. I can always respond to an opponent, defensive guy, offensive guy, whatever, but in golf, it’s like playing in a mirror. You’re battling yourself consistently to try and get perfection.”

Besides practice, Jordan also opened up on how fishing has correlated with more success on the course.

“Now I go fishing in between my golf because I have to show patience fishing that’s going to be relative to golf.”

Check out the full interview here.