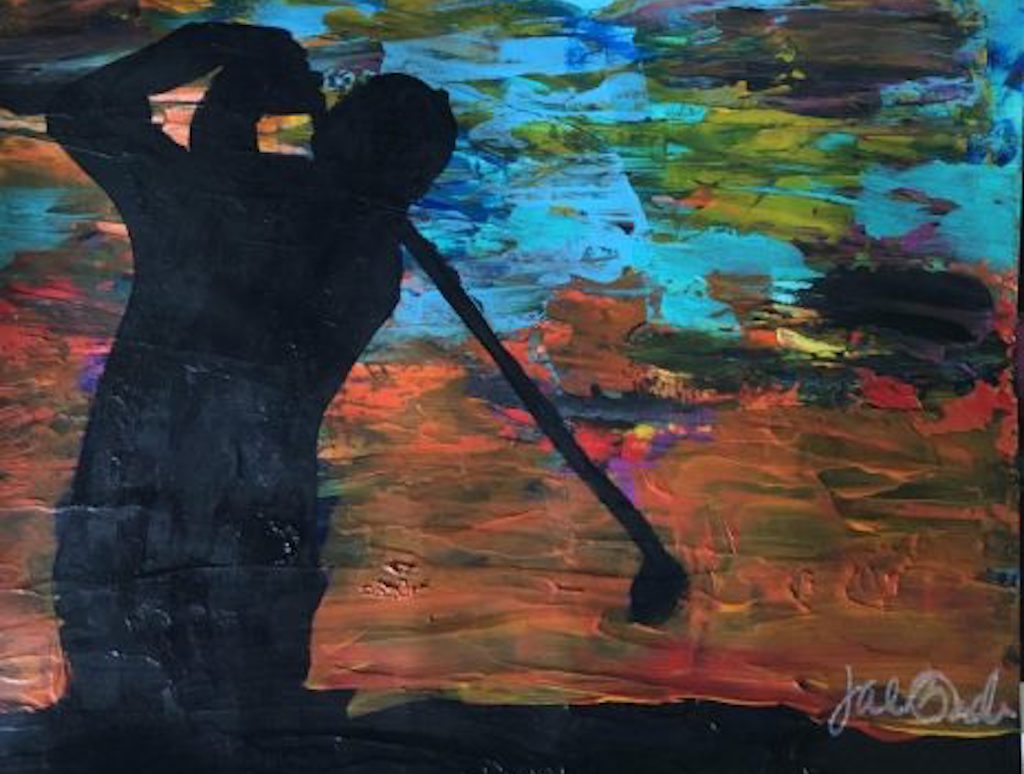 By way of explanation, both Willie Macfarlane and Johnny Ferrell were excellent golfers and professionals, but they weren’t Bobby Jones. They somehow found a way to defeat the greatest golfer of the era, and not in some unimportant event. For cirE “Flip” Hedgebow, it was important to call it “a way,” and not “a secret.” The term Way meant, to him, that the men had worked for what they uncovered. As Hogan would say later, the answer is in the dirt. The term Secret, for Flip, suggested some bit of information that might be casually passed from one to another. It required no tears, sweat, nor blood, and as such, was ephemeral.

Sibina Cocha was the first woman that Flip knew that he loved. Her arrival in his life was veiled, as often happens in stories. One day, on the west coast of Florida, she was simply present. She talked about her family’s arrival from Peru, some generations prior. Before Sibina, Flip knew little on how to converse with someone he found empowering. It was easier to let physical attraction determine the evening’s outcome, and for him, it kept things simpler. With Sibina, he was forced to engage, to listen, to consider, and to moderate. Heavy lifting for a horny guy, but it was worth it. Flip, in other words, was no longer flippant.

What he and Sibina had, well, never truly became. It seemed that fate had a way of postponing every potential advancement of their friendship. They would meet just long enough to recognize potential, and would encounter interruption at every turn. Married spouses, years into their exclusive betrothal, eternally remember some other who wasn’t a threat, but lingered in their hearts, in a separate curve. Not betrothed, yet Flip always saved a gentle curve for Sibina.

Ramon’s final evening at Klifzota, saw the collision of Way and Secret and Sibina after Flip emerged from the seldom-used back door of the pro shop, on his way to prepare for dinner. He knew that the leaves on the hill above hole four would soon turn to oranges and reds that made autumn converts out of non-believers. He expected to see a few sections of foliage engaged in early hue change, but he did not anticipate seeing Grace and Ramon engaged in a kiss. After he gathered himself, he returned through the secret door, to the shop, then exited by the front door.

How to describe the confluence of emotion, feeling, sensation he felt is impossible; these were his, and not ours. His disinterest in the fare and the conversation at dinner were contrary to the exuberance that spilled from his apparently-involved companions. Both Grace and Ramon were over the moon, as they say, with enthusiasm. They discussed Ramon’s impending return to the classroom, and the courses that he was compelled to offer that year. They weren’t his first choice, but as a team player, he acquiesced.

Team Player was all that kept Flip from diving across the table and smacking the pedant in the mouth. Labor Day weekend always brought a large crowd to the burn beneath the cliff, and this one topped them all. The dining room was filled to legal capacity, the bar overflowed with seated and standing patrons, and the deck swayed ever so slightly as music, chatter, and celebration conspired to test the laws of physics. Flip used the commotion to his advantage, intimating that he couldn’t hear, or answering in a manner that confirmed that he hadn’t correctly heard.

After dinner, Flip invented an excuse that he had to meet the course superintendent to discuss watering, hole locations, and a few other bromides that threatened to lull any audience toward sleep. He bade good evening to his companions, expecting them to seize yet another opportunity as he turned away. He couldn’t see, then, that they hugged and went to their separate guest spaces.

The next day, as he loaded Ramon’s luggage into the ride share, he looked toward Grace and summoned the requisite confidence to make his stand. There was no real sense in putting things off any longer.

You know something? When you drop him off at the airport, why don’t you find yourself a flight as well? There’s really no sense in you coming back here, not after what I saw last night. Unfortunately for me, I know too much.

The first call he made was to Sibina Cocha. 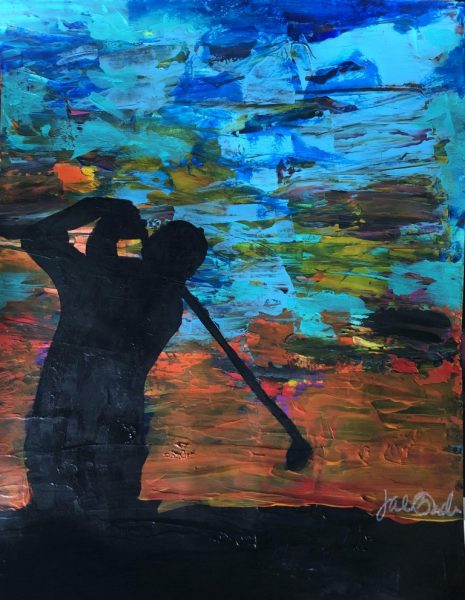 The Wedge Guy: It’s a game, right? So have fun!