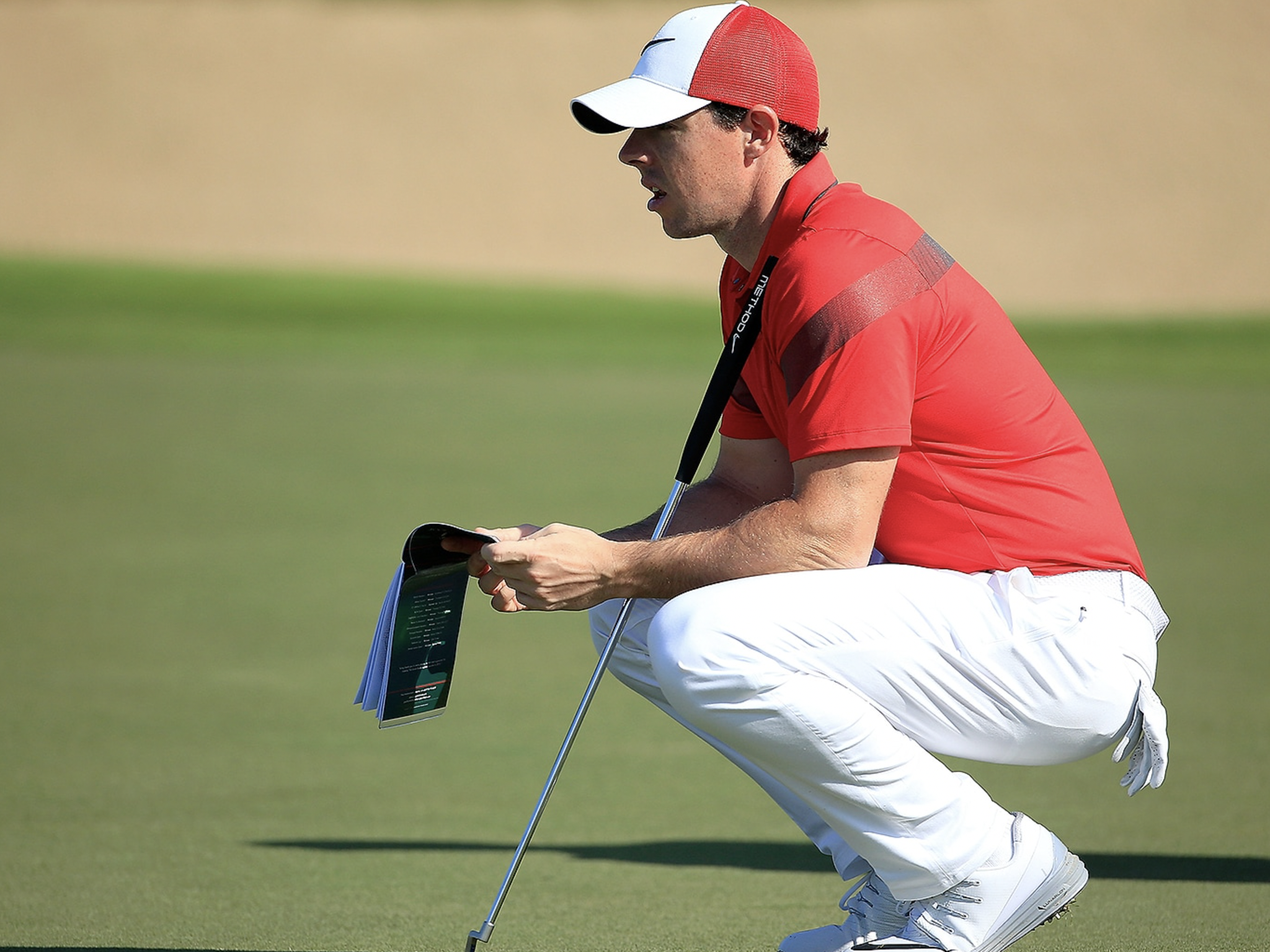 The PGA Tour is on the verge of banning green reading books as early as this year, according to a report from GolfWeek’s Eamon Lynch.

Per the report, the Players Advisory Committee voted “overwhelmingly” to ban the books at a meeting during the Memorial Tournament a fortnight ago. The onus is now on the PGA Tour Board, who will vote on whether to ban the aid or not.

Green reading books are one of the most popular aids on tour, with the vast majority of tour pros using them on the greens. However, critics of the aid have often commented that the books take the art and skill of putting away, with others believing they lead to slow play.

Augusta National Golf Club is currently the only club that bans the books, which is brought up each time the club hosts the Masters.

Per the report, The Players Advisory Council met at the Memorial Tournament in Ohio on Tuesday, June 1 where they voted overwhelmingly to ban the books. The PAC is currently chaired by Rory McIlroy and includes Justin Thomas, Billy Horschel and Zach Johnson.

One player who was at the meeting is firmly in favor of the ban and told Lynch: “It was overwhelming. It wasn’t close. The books should be banned. Green reading is a skill to be learned.”

“Everything that’s talked about in those meetings is somewhat confidential, but what I can say, I think — I use a greens book, and I’d like to get rid of them.

I think everyone is in the same boat, most guys on tour are in the same boat, that if it’s going to be available to us and it helps us, people are going to use it, but I think for the greater good of the game, I’d like to see them be outlawed and for them not to be used anymore.”

Should the PGA Tour vote to outlaw the books, the ban should come into effect at the beginning of the 2021/22 PGA Tour season later this year.

5 things we learned Thursday at the U.S. Open 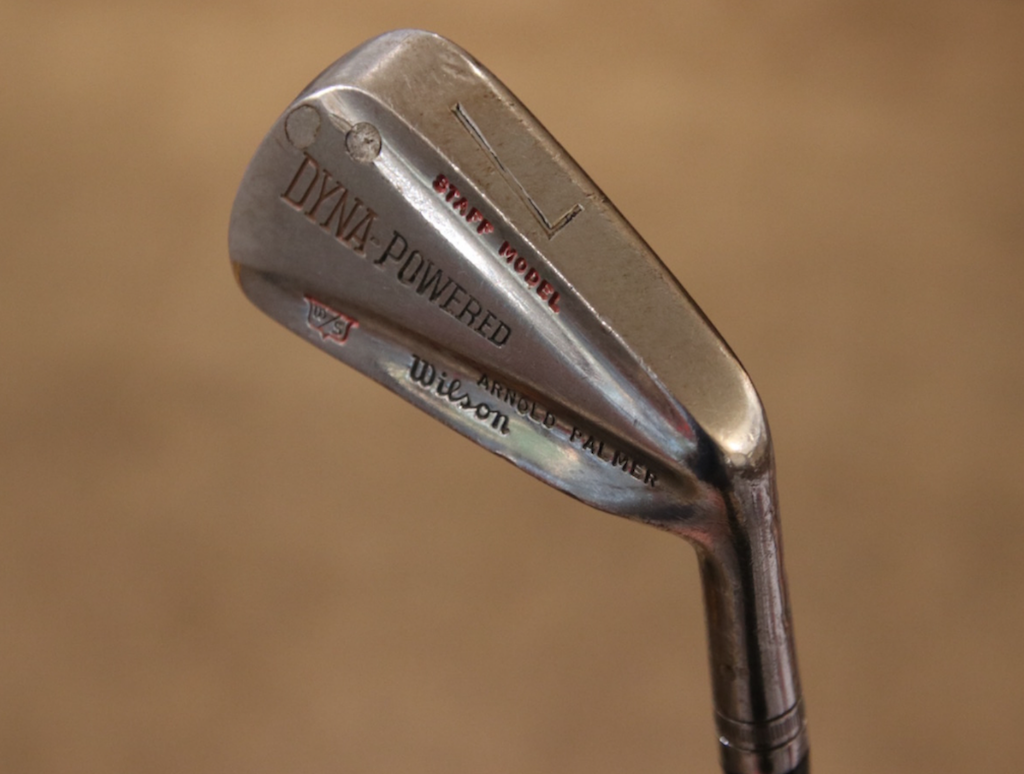