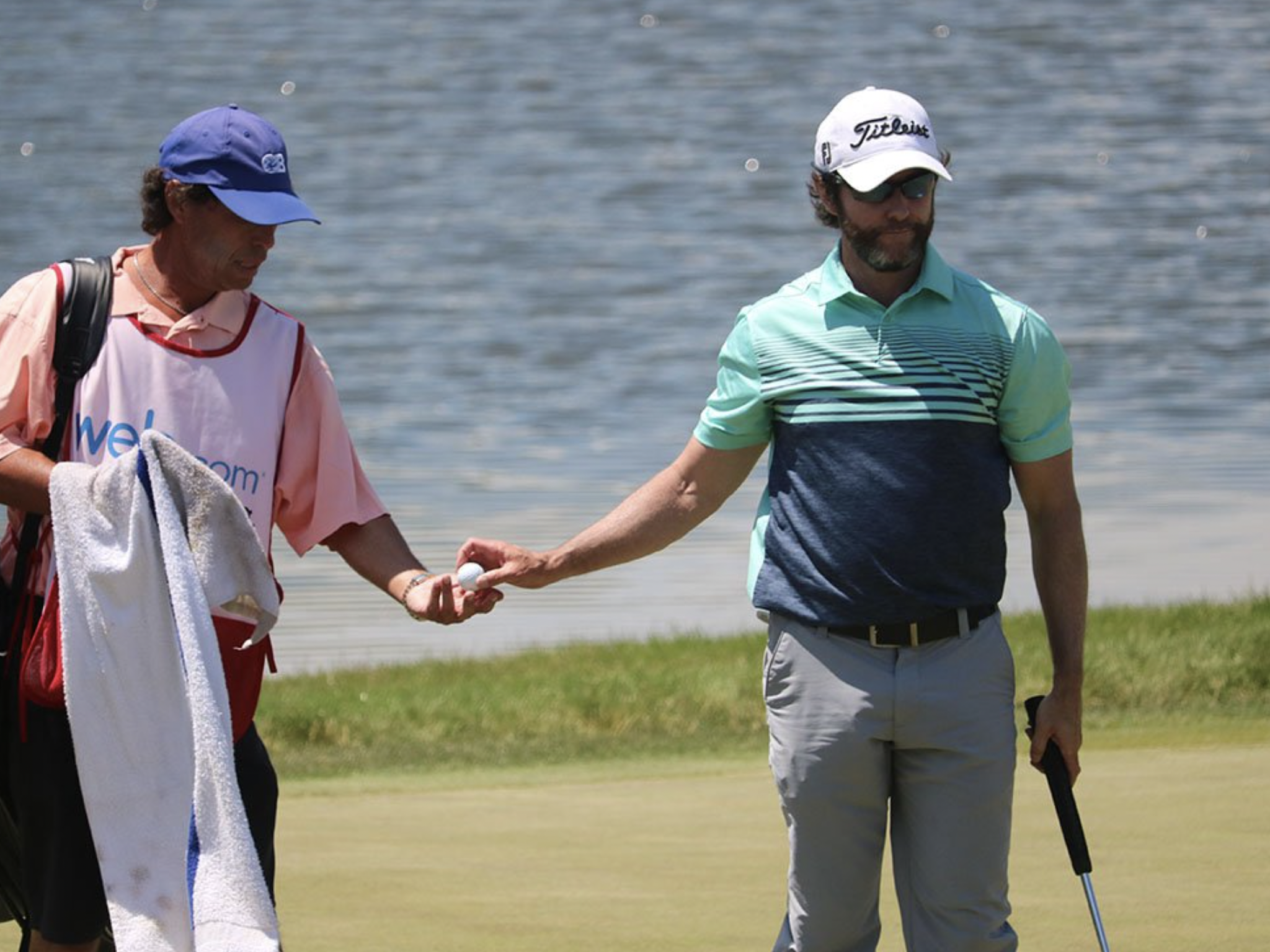 Looking to make his first cut on the PGA Tour in 5 years, Mark Hensby suffered an early exit at the Palmetto Championship after a ball mix up cost him 10 strokes in penalties.

The 49-year-old was 2-over for his round on Thursday through 8 holes when he noticed something odd about his golf ball. After finding the water on his fourth hole, Hensby took a drop; four holes later, he saw an unfamiliar dot on his Titleist ProV1.

“I asked my caddie, ‘Hey what’s this dot on the ball? I’ve never noticed this before; did they do something with the new pro V1?’. And he didn’t know, so I asked my playing partners, and they were like, ‘That’s a low spin ball.’

Now I don’t use this ball, so there was a lot of confusion where it came from – none of my others had the dot – but we knew I had played the wrong ball.”

Under Model Local Rule G-4, Hensby was penalized 10 shots in total, 2 strokes for each hole he used the ball.

How did the ball get into his bag? Well, enter Pat Perez, who Hensby accidentally switched balls with while hitting putts on the practice green prior to the round.

“Somehow I picked up one of Pat’s balls and he ended up with one of mine. I only found this out because Titleist wanted to get to the bottom of it. I thought they had a wrong ball in the sleeve that I had. If you look at both balls it’s hard to know the difference.

It’s not like one is black and one is red. They’re both black, but one has a small dot on it, and one doesn’t. Unfortunately, I didn’t notice that. I’m glad he didn’t use mine.”

Hensby withdrew from the event following his unfortunate opening round saying “I knew my tournament was over.”

How much each player won at the 2021 Palmetto Championship 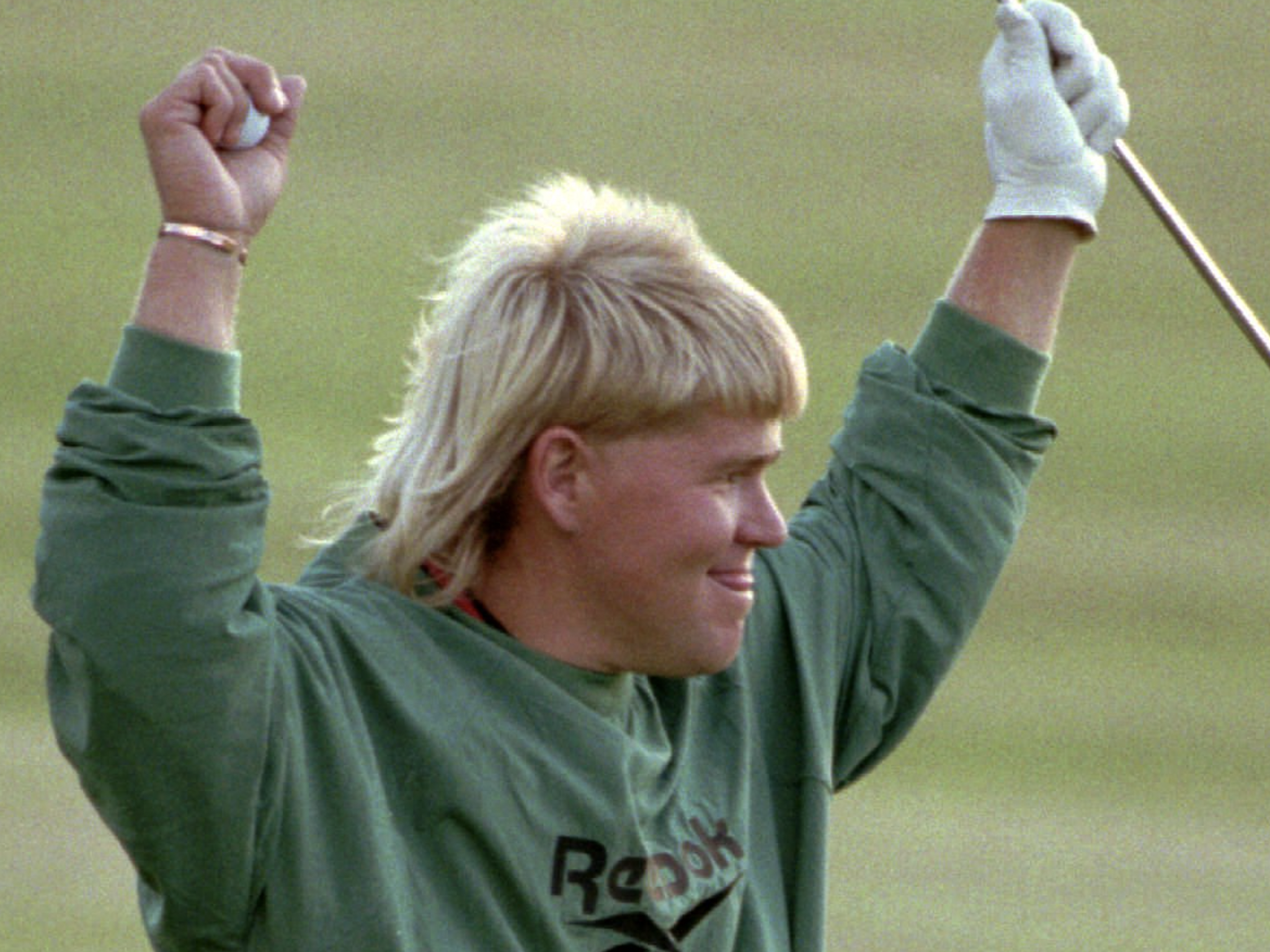 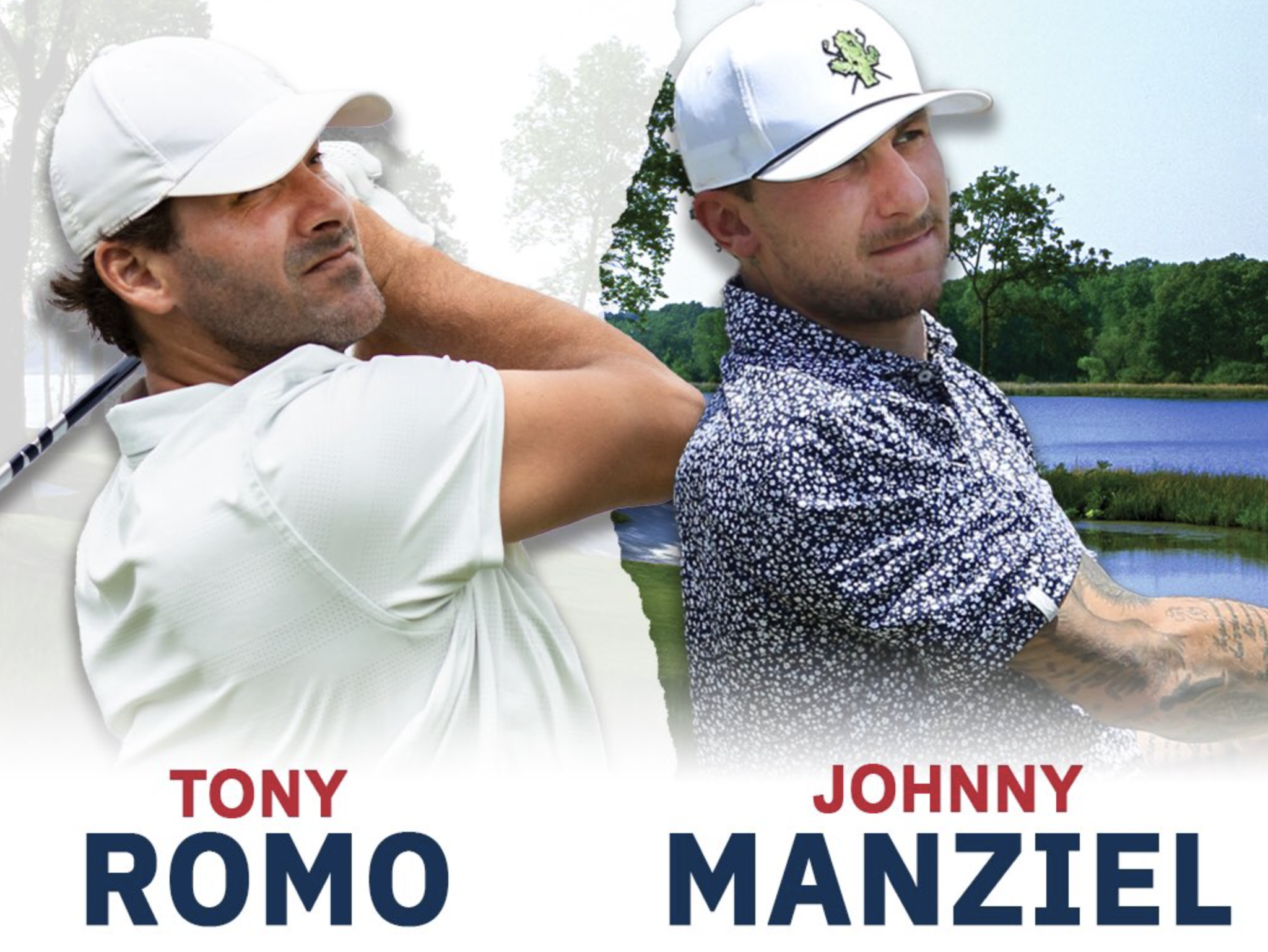 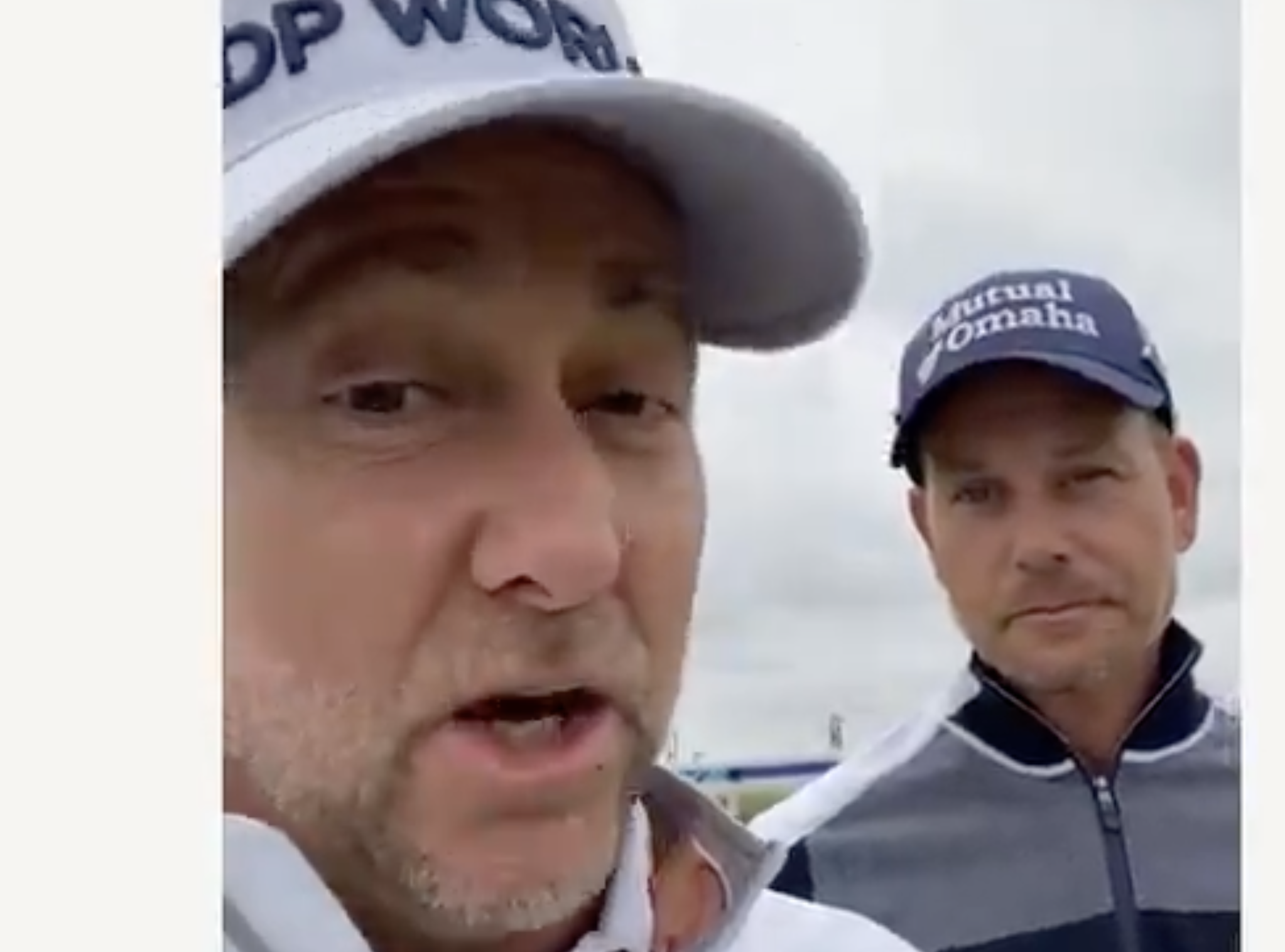