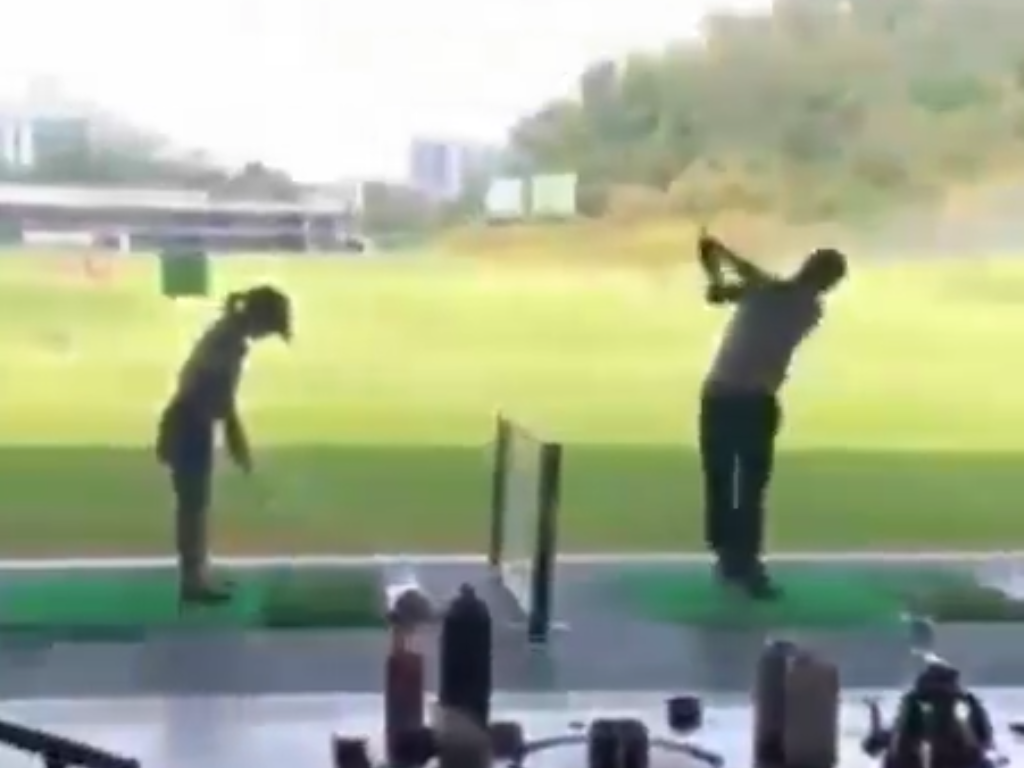 We’ve all seen some peculiar things occurring on the driving range, with nobody immune from allowing the game of golf from scrambling their brains.

But over the last 24 hours, golf fans have been reacting to a truly bizarre incident captured at a driving range in China over the weekend that has left viewers stunned.

In the video, which you can see below, a player has decided to drill 5 foot putts from their range bay, and it’s made even more strange by the fact that the putting area at the range was apparently open.

Golf fans have been reacting to the video over the past 24 hours with some great responses. Here’s a look at some of the best captions for the video provided by our social media followers:

I concur with ‘bshaff3fore’, golf truly can take us down some strange paths! 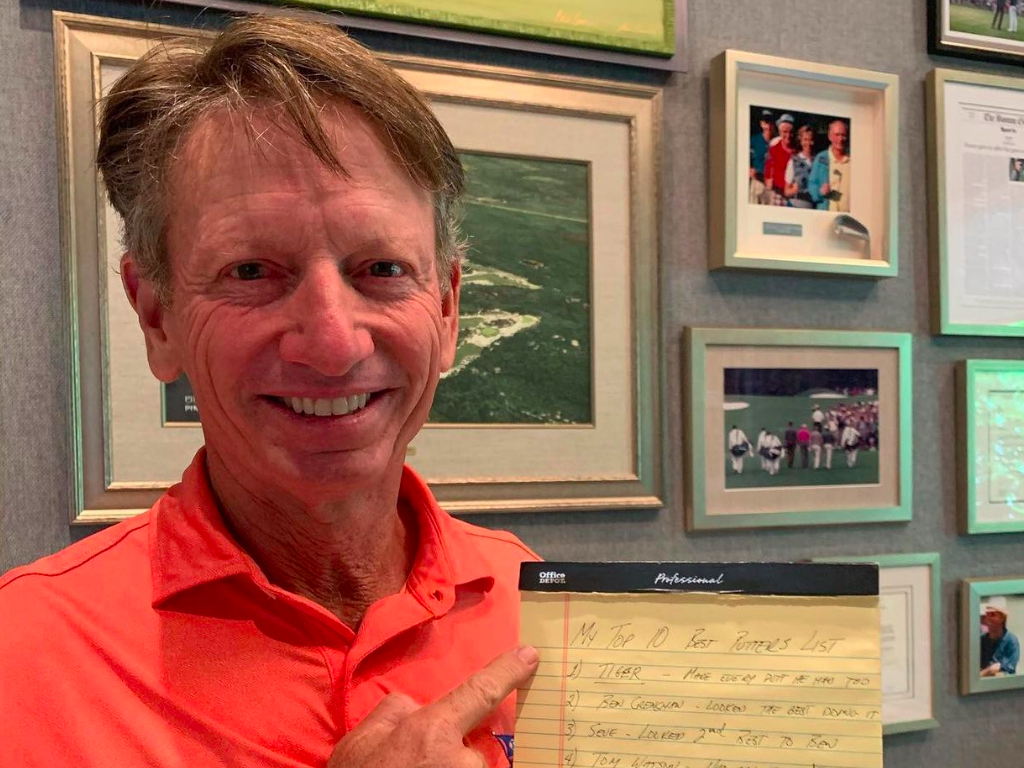 Eight-time winner on the PGA Tour, Brad Faxon has revealed his top 10 putters of all time in a post sure to provoke some strong opinions.

Faxon is widely considered to be one of the best putters to play the game and has turned his hand to helping pros on the greens in recent times – all of which make his list even more compelling.

The 59-year-old revealed his top 10 (and those who just missed out) on social media with the caption ‘Hope this doesn’t get me in trouble…’, with the most stunning inclusion being Rory McIlroy at number 10.

Hope this doesn’t get me in trouble…. pic.twitter.com/wuG5ENlNWT

It’s worth noting that McIlroy and Faxon have a working relationship together, which likely aids the Ulsterman here. McIlroy has finished 97th or worse for Strokes Gained: Putting in 4 of the past 5 years.

What do you think of Faxon’s picks, WRXers? Let us know who you would include in the comments! 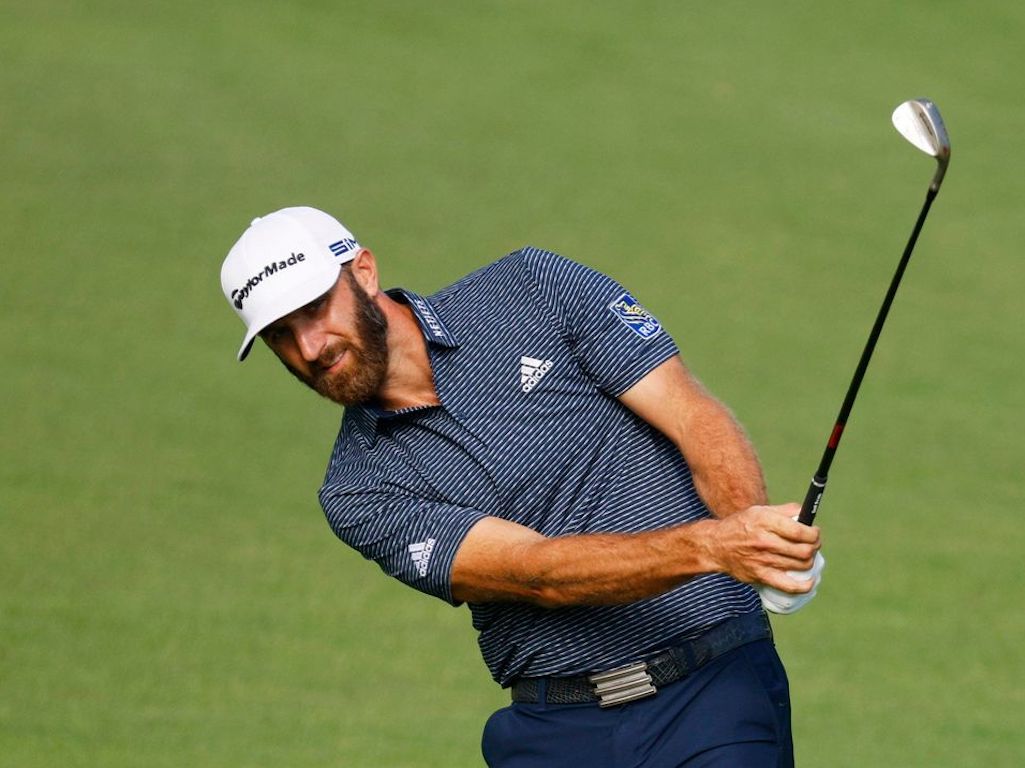 The Premier Golf League is back on, according to a report from the Telegraph UK, with some of the biggest names in the game receiving formal offers in the region of $30 million to join the breakaway Saudi backed league.

Per the report, Dustin Johnson, Phil Mickelson, Adam Scott, Brooks Koepka, Bryson DeChambeau, Rickie Fowler, and Justin Rose have all received offers between $30-$50 million to join the breakaway tour, which hopes to begin in 2022.

The proposed league would feature a Formula 1 style format, with 40-48 players playing an 18-event schedule in tournaments worldwide for lucrative purses culminating with a season-ending team championship.

The team concept format would see 10-12 players signed to teams and include managers, signings, and transfers.

Per Golf Channel’s Todd Lewis, PGA Tour commissioner Jay Monahan has since told players at this week’s Wells Fargo that any player joining a breakaway tour will face immediate suspension and possible expulsion from the PGA Tour.

A source of the Telegraph told the publication:

“This will all kick off in the next few weeks. It will be fascinating to hear how aggressive Monahan is with his language. The Saudis believe the tour can’t expel members and it could end up in a big legal fight.”

The PGA Tour’s ‘Player Impact Program’ had been seen as a push to quash any temptation for players to join a breakaway tour in future, but it appears that it has not had the desired effect.

Last year, Rory McIlroy stated that he would not join a Premier Golf League and hinted that Tiger Woods would also snub the potential breakaway tour. 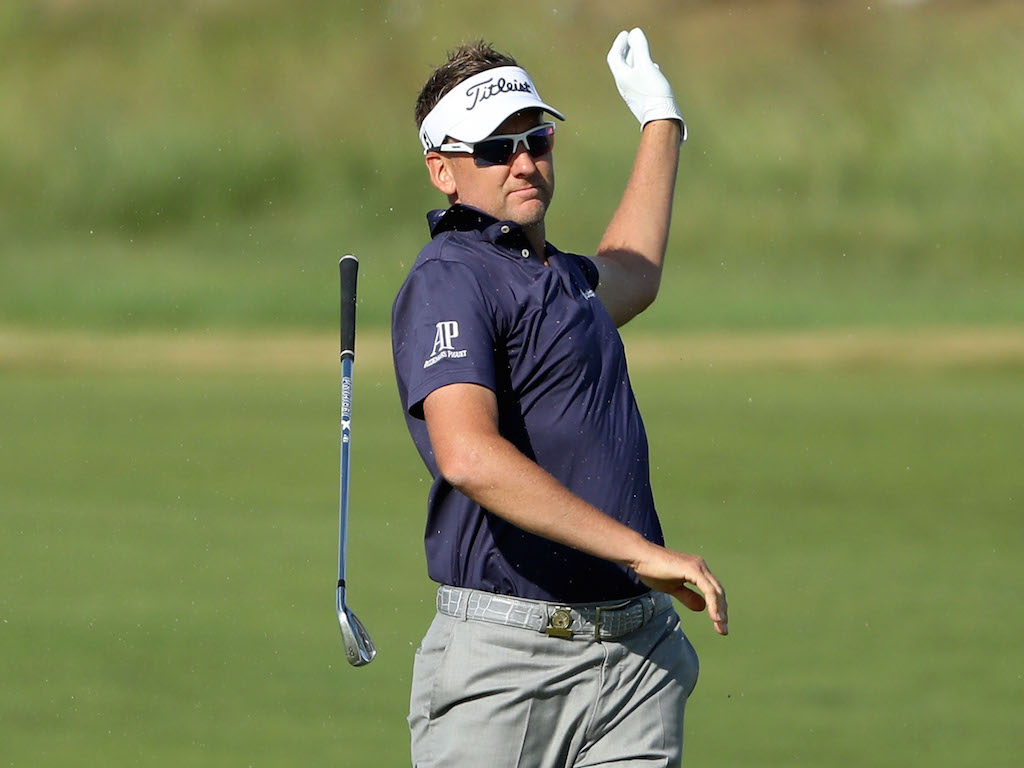 Though hardly considered a slow player, Ian Poulter has received a warning from the tour over his pace of play, and it has provoked the Englishman into issuing a cheeky reply on Instagram.

Poulter posted the message he received from the tour on social media, which revealed that he is currently over the pace of play limit of 45 seconds per shot by .569 of a second.

In addition, the 45-year-old let his feelings be known about the warning, comparing himself to a Formula 1 car, while also cheekily apologizing to his playing partners this week if he happens to be .569 of a second slow.

“I apologize to whomever I am playing with this week. This is the first time ever I have been told I’m .569 of a second slow. Sounds like some F1 cars. If I play out of turn then I am sorry. If I’m ready I am hitting.” 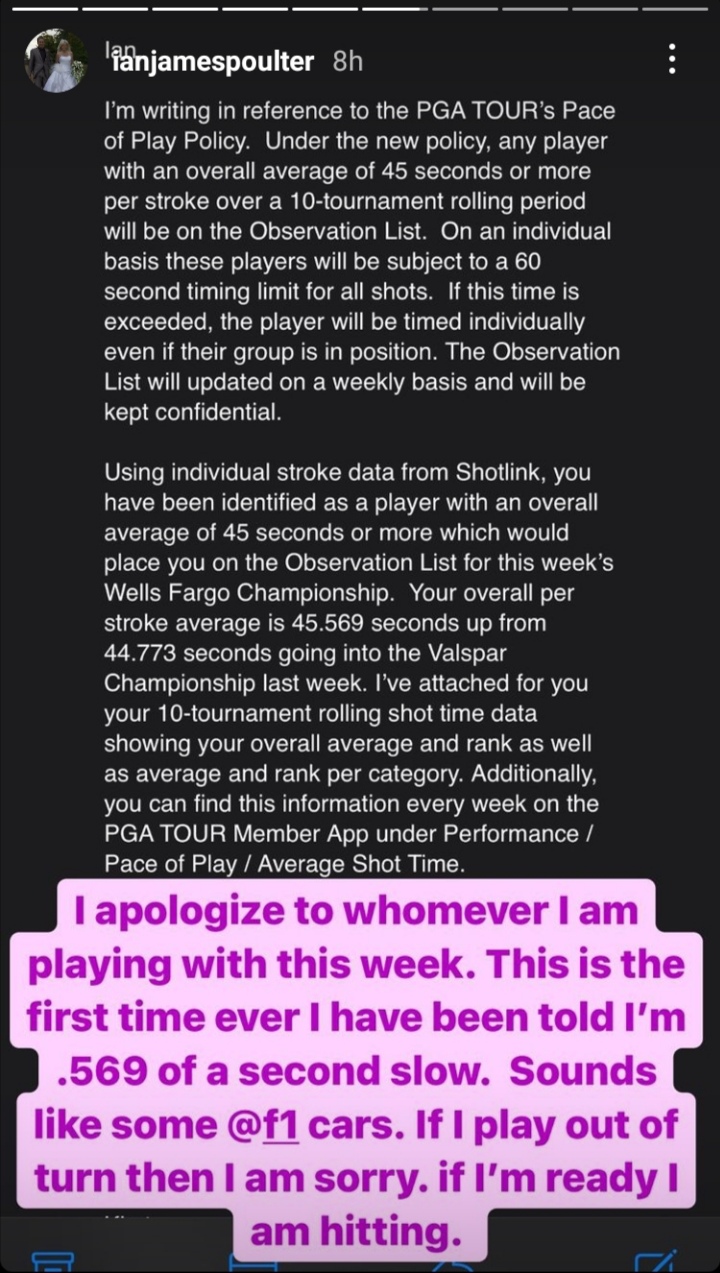 The PGA Tour’s Pace of play Observation list is a confidential list updated on a weekly rolling basis.

Per the new rules, those on the list will be monitored during rounds and after their first bad time, players receive a warning, followed by a one-stroke penalty and a fine for their second and subsequent bad times.