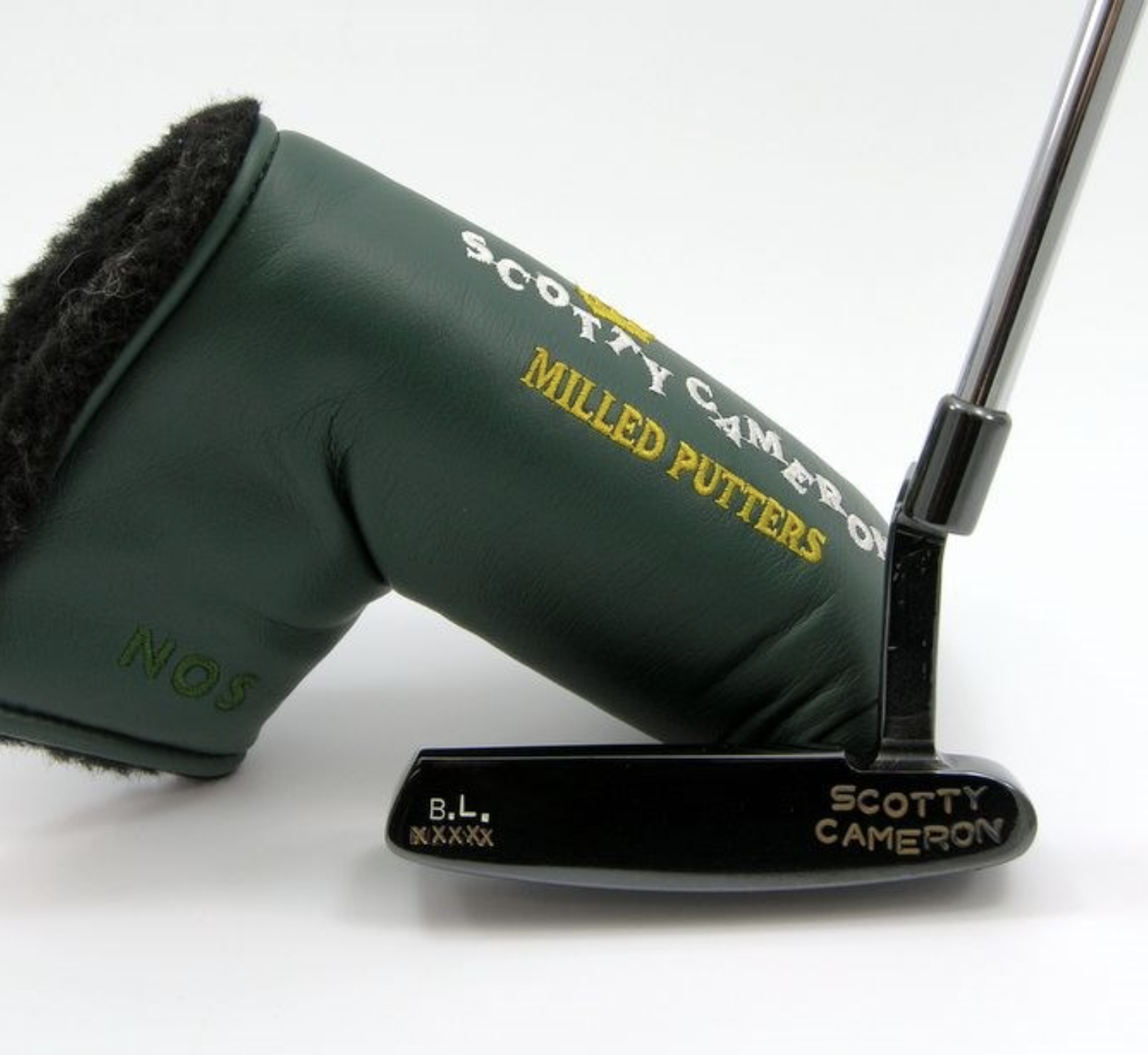 If you have ever wanted to own a putter used to win the Masters, here is your chance. No, it’s not a putter from Tiger, Phil, or Jordan Spieth, but it is still a very special flatstick from a two-time winner. 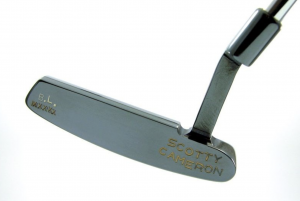 Golden Age Golf Actions has the one and only Scotty Cameron used by Bernhard Langer to win the 1993 Masters up for sale now, and the asking price is just under $45,000.

Not only does it hold a place in history with the tournament but also for putter maker Scotty Cameron. Here are the deatils from the auction:

“Offered here is what many consider the Scotty Cameron “Holy Grail” – the actual putter that launched Scotty Cameron’s career. This is Bernhard Langer’s actual putter used to win the 1993 Masters Tournament. A pre-Titleist Classic I in black oxide finish with initials “B.L.” The original Mizuno stamp on the toe was famously “X’d” out by Scotty Cameron at the following year’s Tournament of Champions at La Costa. Scotty Cameron was gaining a great deal of recognition at the time, and did not want Mizuno to keep showing up on the Darrell Survey that tracked manufacturers’ clubs being used at each PGA Tour event.”

“The offered putter not only won the Masters Tournament, but it is at least partially responsible for the entire putter market today. Most people don’t collect wedges or drivers or 3-irons. They collect putters; and you could make an argument that without this putter, the entire collector market would be quite a bit different today. 35 1/4”

You can check out the listing and place your bid here: Bernhard Langer’s Actual 1993 Masters Tournament Winning Scotty Cameron Putter