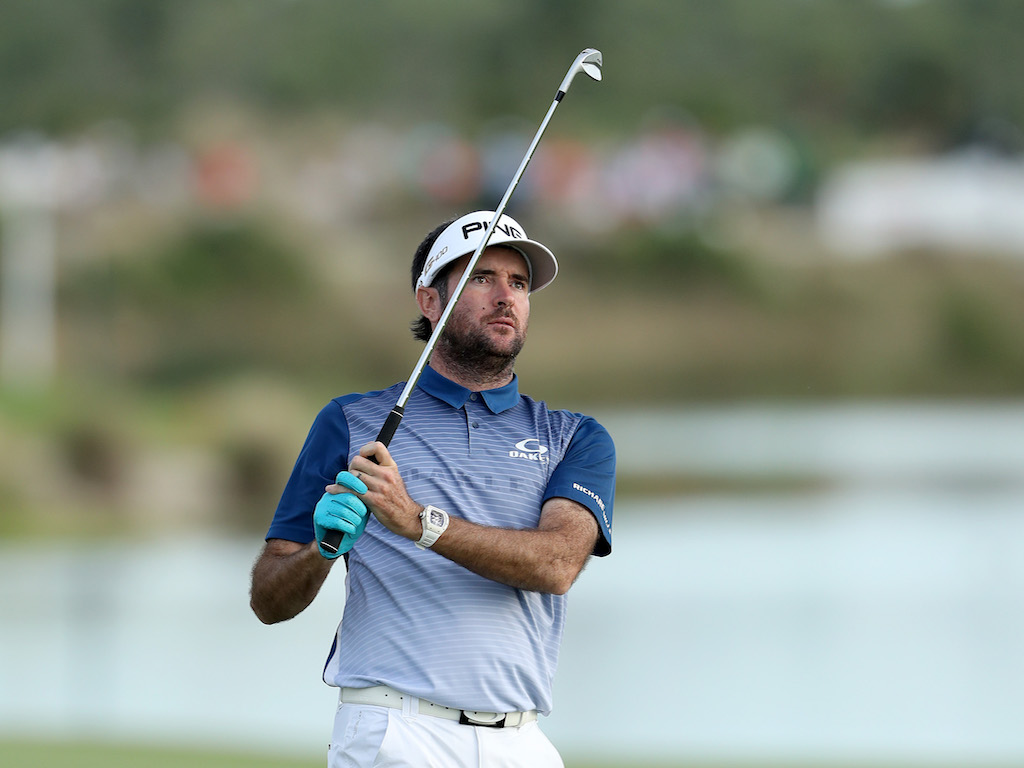 Arnold Palmer’s words have been quoted for years, and over time, it’s been proved that distinctive swings can more than get the job done in the professional sphere of golf.

But what about those who take it that one step further and not only swing their own swing but reach the upper echelons of the game without even taking lessons? While it is rare, some players are entirely self-taught and have had major success in the sport.

Here we’ll take a look at some tour pros that have used the swing they were blessed with to forge both a living and a legacy in the game. 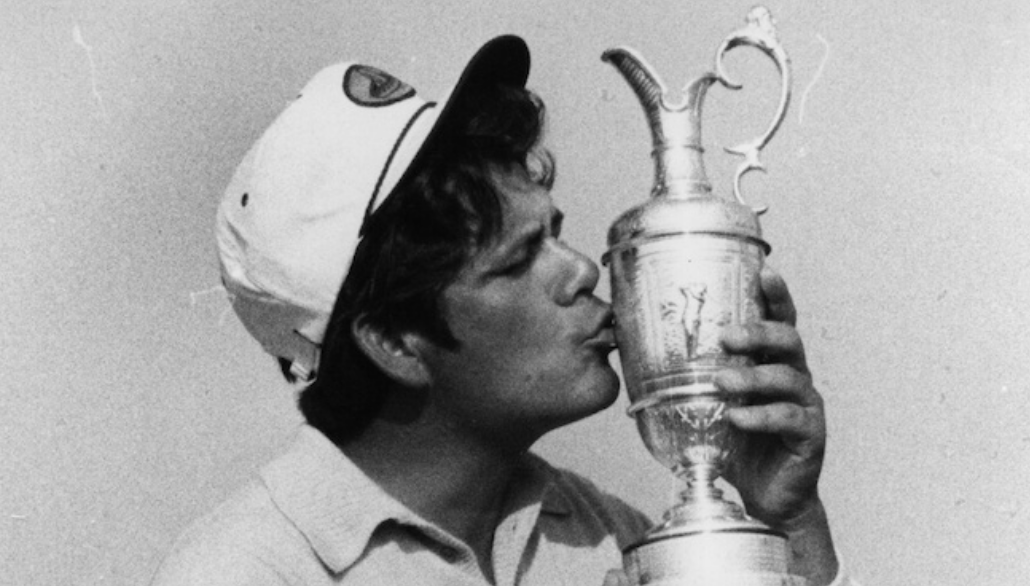 Watson taught himself to play as a kid by hitting whiffle balls in loops around his house, and his journey has taken him right to the very top, with 12 PGA Tour wins to his name, including two Masters titles.

The American taught himself to swing harder and harder as he progressed and invented his own version of golf: ‘Bubba Golf’, which involves Bubba often hitting either a giant cut or draw.

His rope hook shot during the 2012 Masters playoff was the perfect example of a self-taught genius at work. No other player on tour would have seen the shot, let alone pull it off.

Lee Trevino’s career is highlighted by 6 major triumphs, and another perfect example of how your unique and individual swing can’t be taught but only learned.

After being discharged from the Marines, Trevino took a job as a club pro in El Paso, Texas and made side money gambling on himself in head to head matchups.

He would famously say about his swing: “No one who ever had lessons would have a swing like mine.”

The Canadian, Moe Norman, is considered one of the best ball strikers of all time and was given the nickname “Pipeline Moe” out of respect for how pure he hit the ball.

The stories regarding Norman’s self-taught swing are legendary, with tales of how he could hit hundreds of balls without touching a blade of grass.

Vijay Singh called him a genius, while Tiger Woods once said that Moe Norman and Ben Hogan were the only two golfers to “own their swings.”

Another current pro who has never had a lesson is Jim Herman. Herman started at the age of 9 and learned the game by playing daily at Shawnee Lookout Golf Course in North Bend. The American plied his trade as an assistant pro and ironically an instructor before making it onto the PGA Tour.

Since then, Herman, who says “things like course management and strategy get ignored in the beginning stages of instruction”, has gone on to win three times on the PGA Tour.

As far as owning your own swing, Jim Furyk is another excellent example, whose only ever coach has been his father. While Luke Donald  throughout his career would only occasionally seek the council of his college golf coach, Pat Goss at Northwestern.

To succeed in a sport like golf is hard enough, but to do it without any lessons is almost miraculous. Are there any self-taught professionals we’ve missed? Let us know if so!

LPGA star DQ’d while in contention at Kia Classic