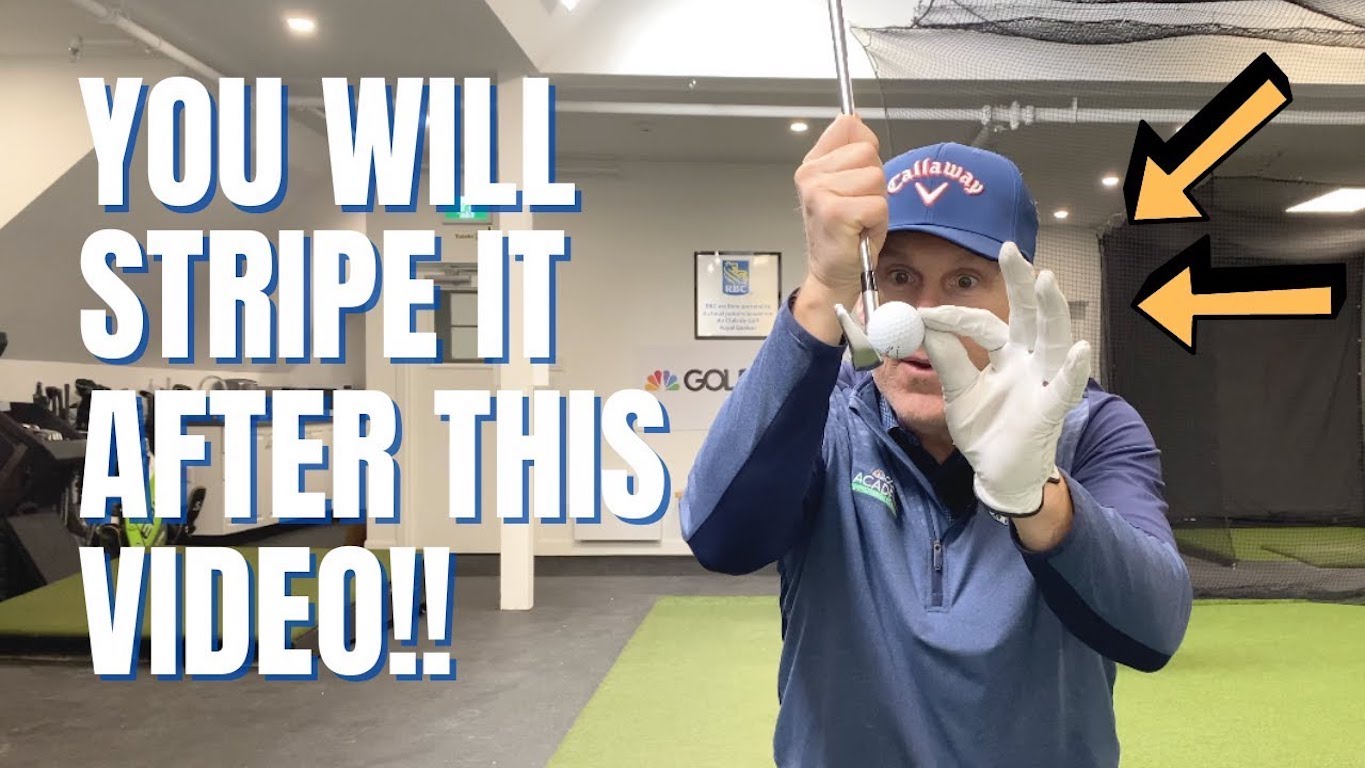 When practicing on topping the golf ball, the golfer abandons all control and need to be perfect and lets go and then realizes that the accuracy in their actions is surprising! This video will give you brain awesome references and get you the understanding you need about impact to really take your ball striking to the next level! 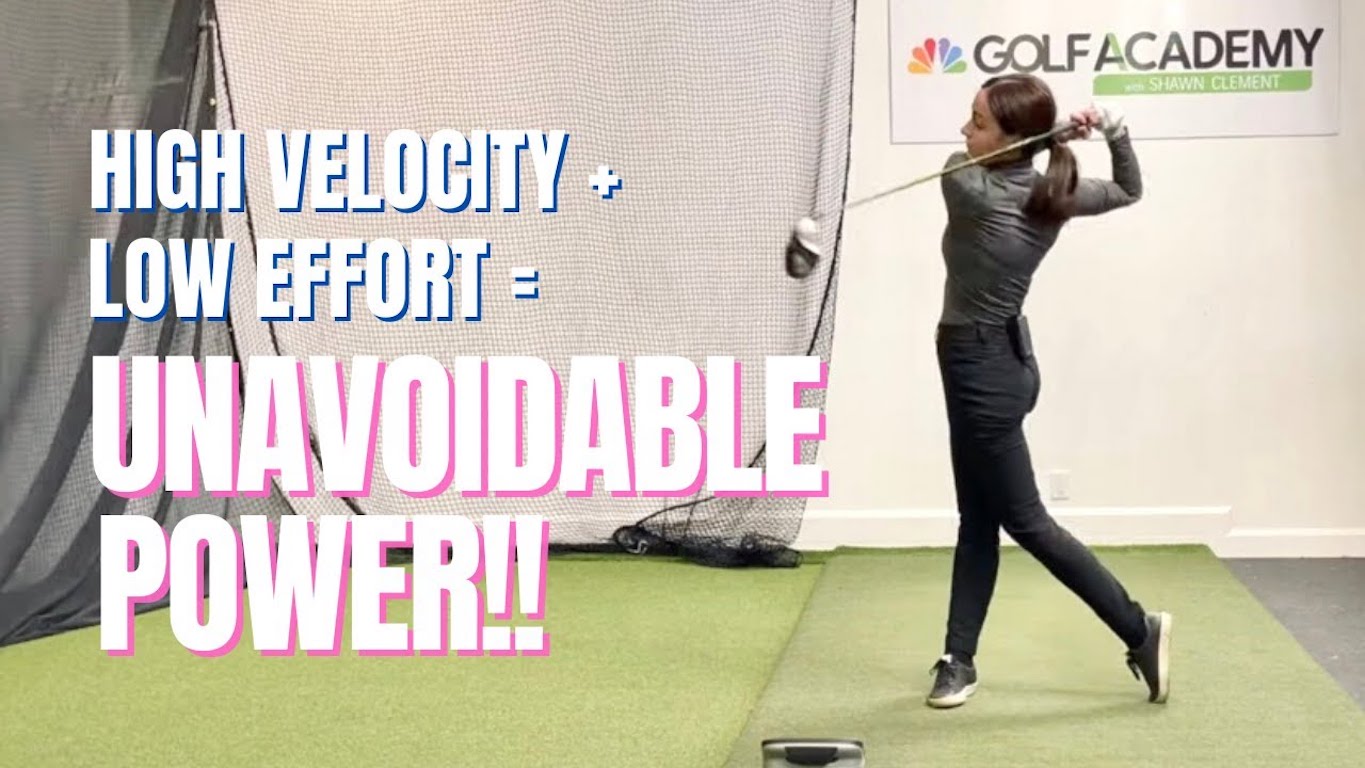 The human kinetic chain is a crazy awesome force we have from within. To optimize and tap into its potential, you simply cannot force things or try hard as this is not conducive to self-preservation for a human being. 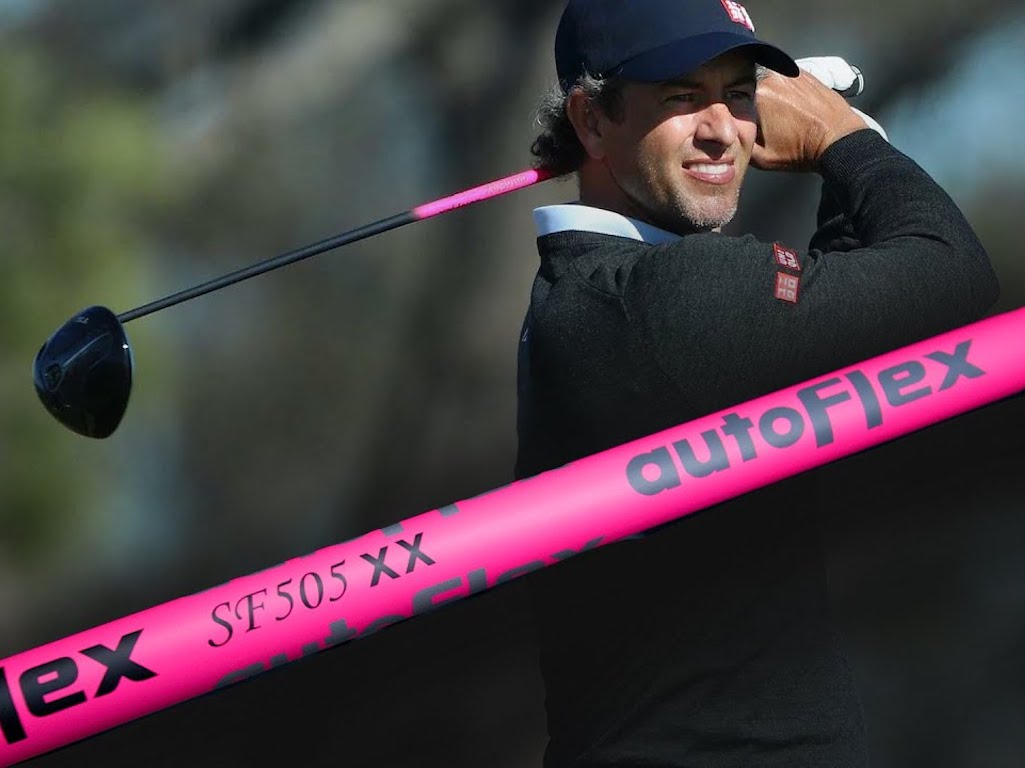