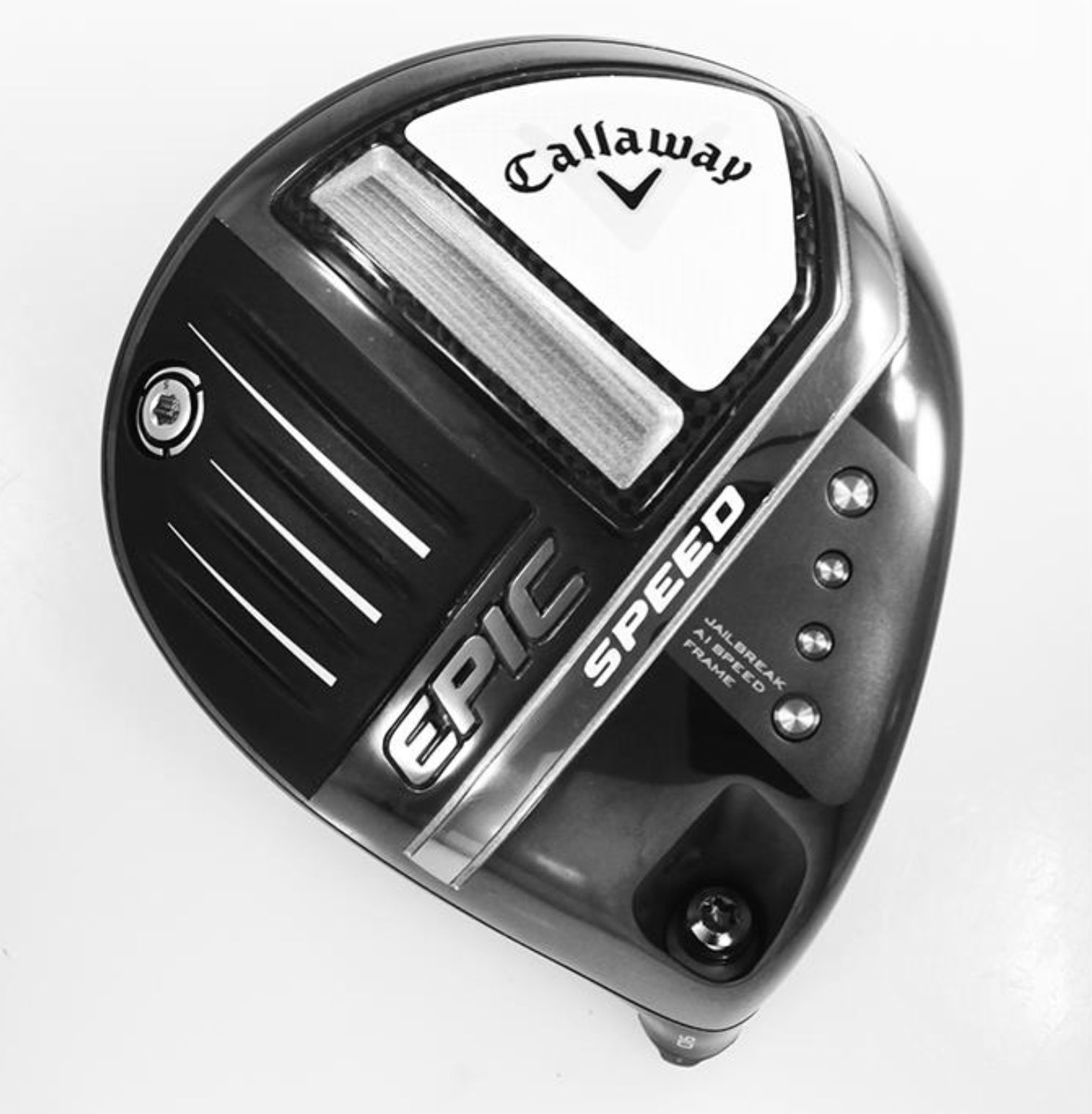 With the PGA Tour season about to start, and players gearing up with all the 2021 equipment, including the newest Callaway staff player Jon Rahm, it should come as no surprise to see them pop up on the list this week. In true Callaway fashion, there are a number of different versions that can be found, but judging by the names, some will remain as “tour only” options for now.

With these drivers now on the list, we can probably expect to see an official announcement soon along with a retail launch date. 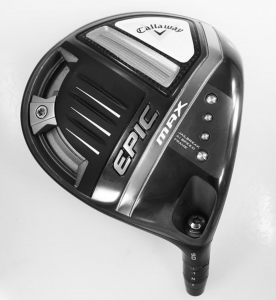 Upon first glance, the Callaway Epic Max looks familiar, but when analyzed closely, there are a number of new things going on with the sole of the driver to make us believe Callaway has done some serious tweaking under the hood.

The first and most obvious are the four Jailbreak ports on the sole behind the face. Jailbreak was a revolutionary change in design for Callaway to help retain ball speeds around the face, and with the Epic Max, it appears that the company is doubling up on these support structures to add rigidity and increase stability.

The other new addition is the carbon toe portion of the sole. It’s safe to assume that the crown will continue to be carbon composite and this toe part is being used to save additional mass. The last time Callaway went to a carbon sole portion was with the original Epic, and it proved to be quite useful.

What we know for sure

The great thing about visual technology is that, well, it’s visible, and on the sole of the Epix Max we can also see 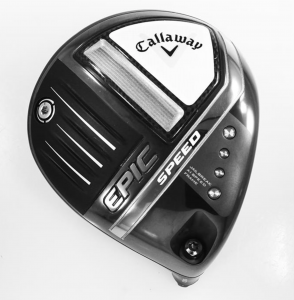 The name is the giveaway for this club head, and based on the removal of the sliding weight track, which requires additional mass to support, the Callaway Epic Speed has been designed to absolutely optimize speed and boost MOI.

The head features the same four Jailbreak ports as the Epic Max, as well as the carbon composite toe. Replacing the sliding track is a single weight in the rear of the head, which is likely to be used to push weight low and back for added forgiveness while also allowing final swing weight adjustability. 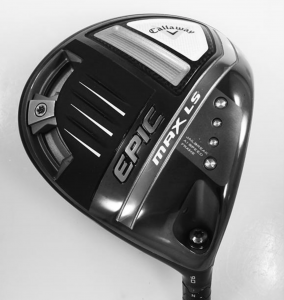 The Callaway Epic Max LS looks to have all of the same technical attributes of the standard Epic Max but in a smaller package. It’s hard to tell from the black and white images but the telltale sign is the angle and radius from the hosel to the back edge of the driver with the Max LZ version (on the left) being less round and bulbous compared to the standard Max version (on the right). 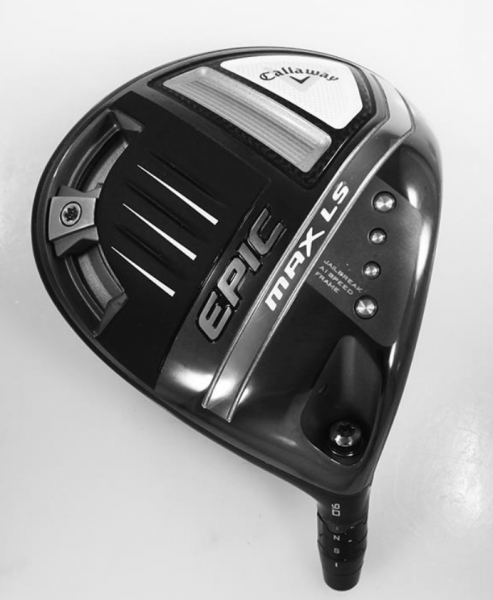 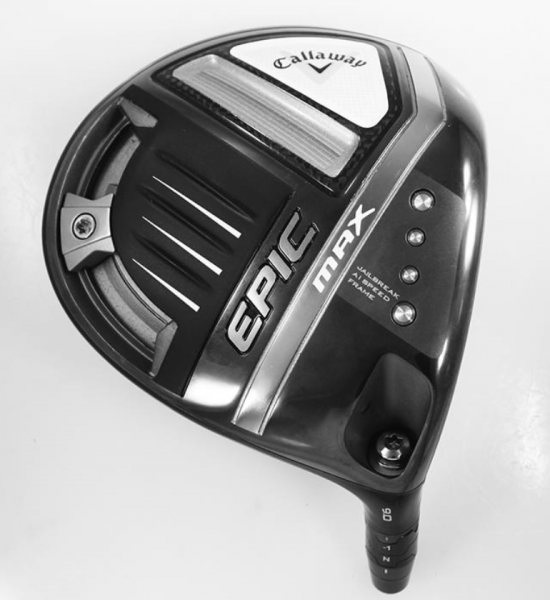 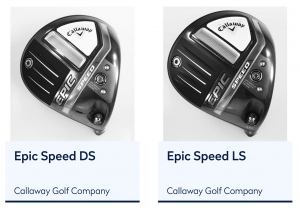 The wildcards spotted on the conforming list are the Epic Speed DS and Epic Speed LS.

They share the same technologies as the other drivers listed but with the noticeable exclusion of the four Jailbreak ports for two ports and adjustable front weight. Callaway is well known for producing tour only product for some of its staff players—most famously Phil Mickelson, and with the recent signing of the highly ranked Jon Rahm, it could be that one of the parts of his deal was that Callaway would do anything they could with drivers to make sure Jon was comfy with the new products.

They could also be special editions to be announced alongside the rest of the new line but it would seem a little odd that there would be versions with less face tech—only 2 Jailbreak pieces instead of four.

With the success of the 2020 Mavrik and the previous 2019 Epic Flash driver lines, Callaway looks to be progressing with a proven formula of building driving uniquely targeted to golfers’ needs by offering three unique heads to help find the best fit—seems pretty epic.

Morning 9: Inside golf’s pandemic surge | Lynch: Tour should tell Phoenix Open no to fans | How much longer are the Tour’s shortest hitters? 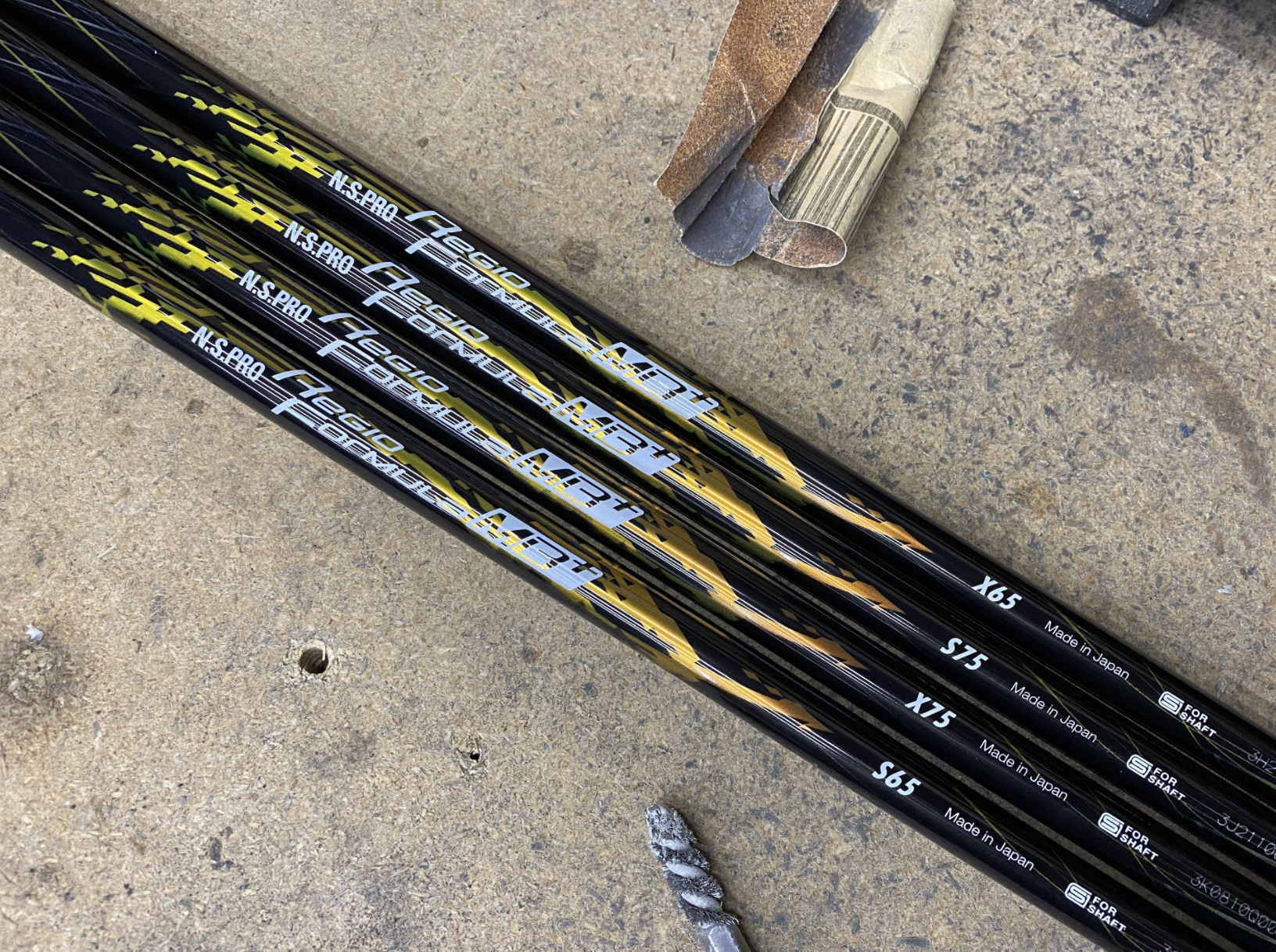 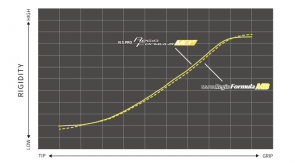 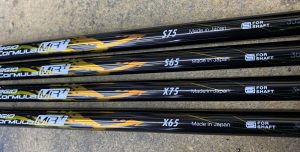 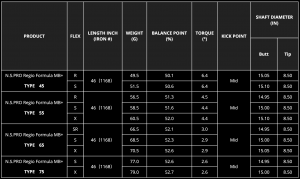