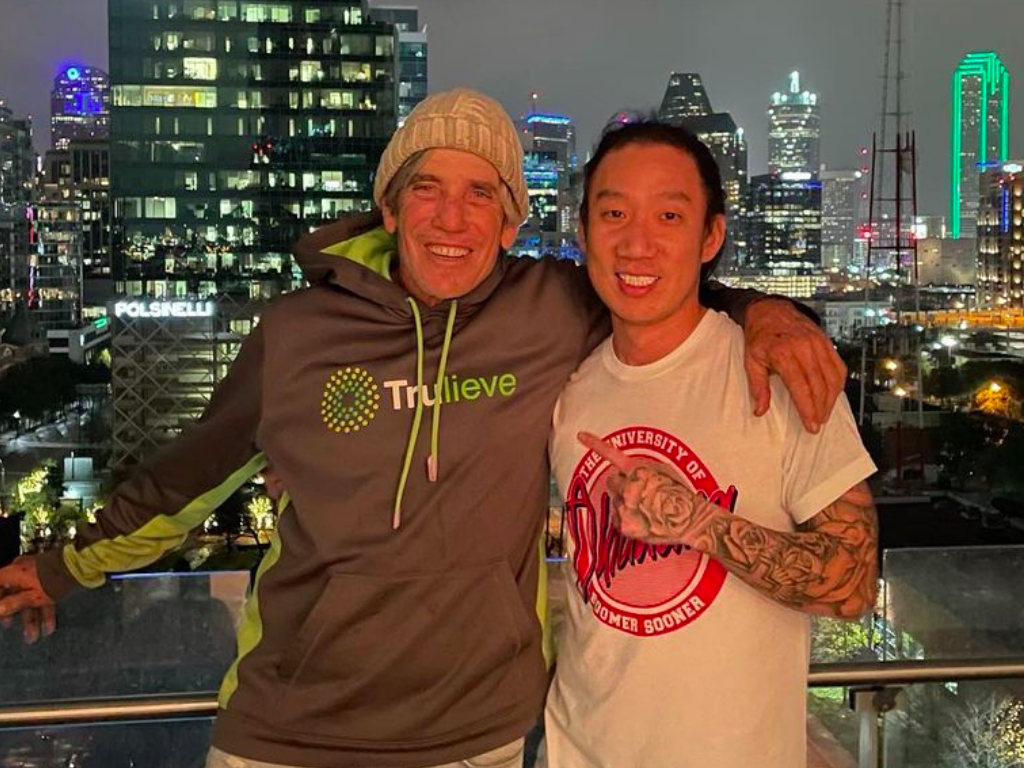 Wherefore art thou, Anthony Kim? At a rooftop in Dallas enjoying life, it would appear.

The latest sighting of the cult legend that is AK has got golf fans wishing once more that a return to golf for the enigmatic Texan could be on the cards, who showed up in a rare sighting over the weekend on social media.

Kim was spotted alongside former coach Adam Schriber on the latter’s Instagram account, accompanied by the caption: “2021 is going to be special.”

As you can see from the above photo, Kim is now sporting a full sleeve tattoo on his left arm, and still looks in excellent physical shape.

Incidentally, it wasn’t the only Anthony Kim sighting over Christmas either. Former Oklahoma football coach Bob Stoops was photographed off the cuff at a bar over the holiday period with a stranger…who just happened to be the now 35-year-old Kim. 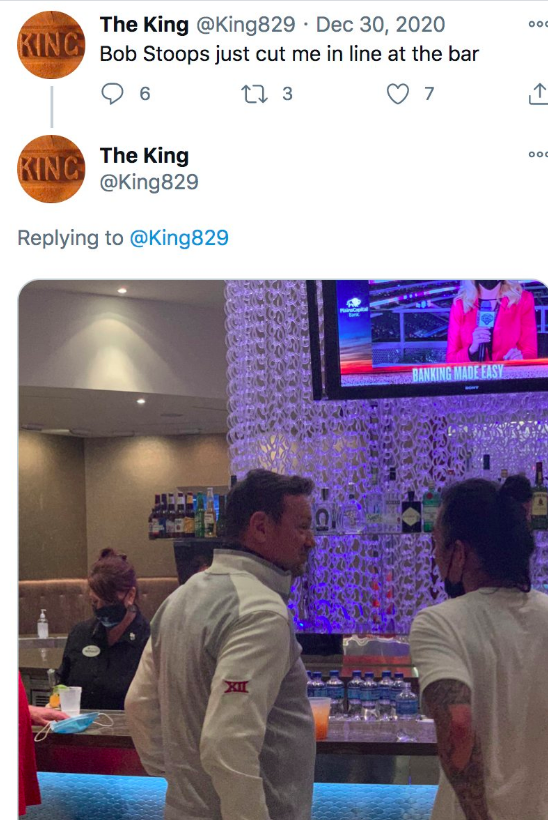 Nine years may have now passed. But it hasn’t stopped us dreaming. 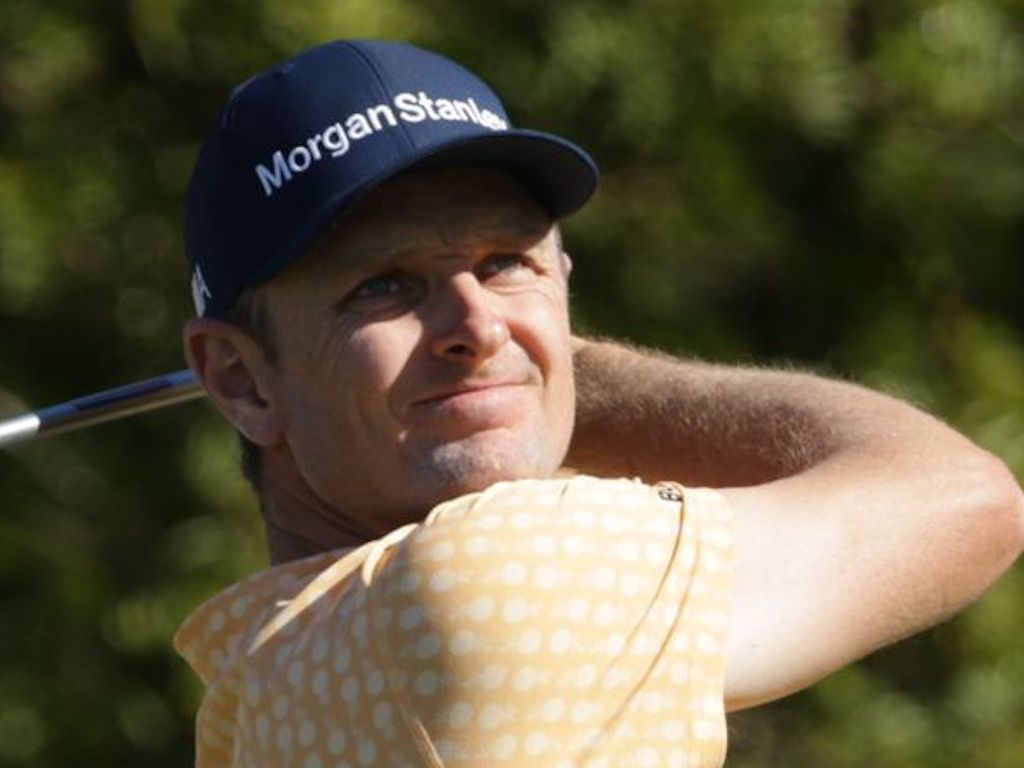 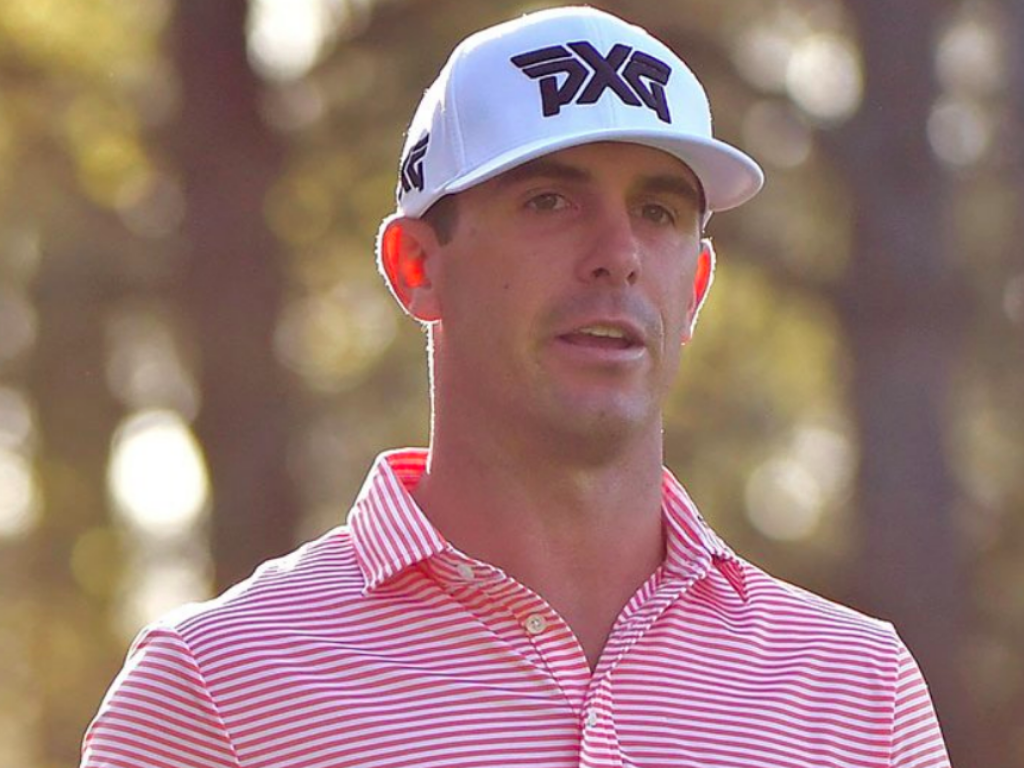