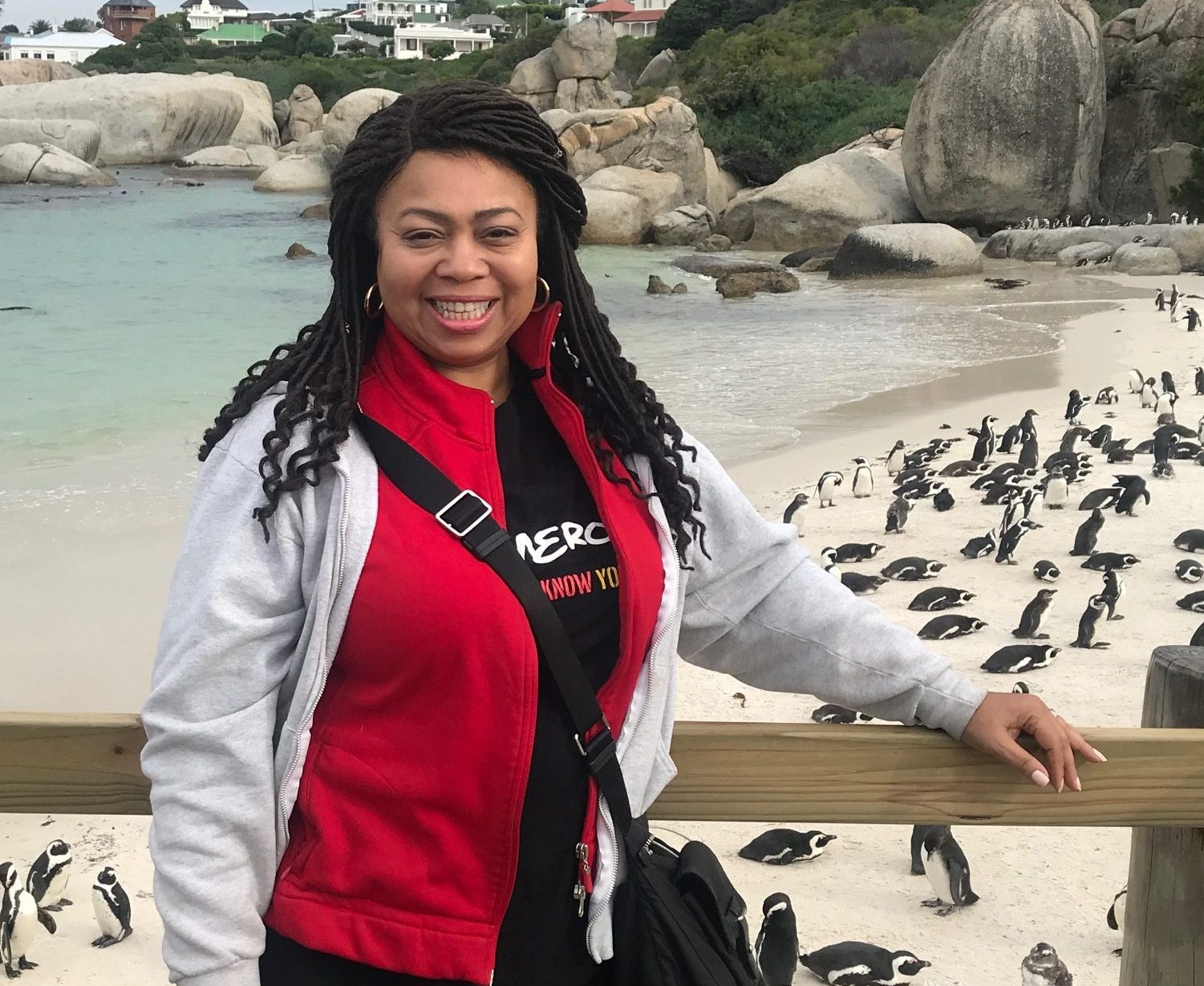 In December of 2012, my first GolfWRX article reached your eyes. For trivia buffs, it considered the viability of sidesaddle putting. Mash all the polemics of 2012 to 2019 together, and they won’t add up to the potent cocktail of 2020. Humanity’s flawed nature, from one sea to the other, was laid bare in the USA. From ethnic strife to biological frailty, to a simple inability to think beyond one’s own needs, 2020 was a year to forget, PLEASE! (No matter what Satan and Girl 2020 try to tell you.) On we strode, torsos leaning into the winds of defiance and change, with hopes to come out of it all in 2021. On considering that cheery note, I decided to compile, for the first time, my ten favorite GolfWRX pieces. I hope that you enjoy recalling this handful of scribbles, and that we see each other again, this time, in 2021.

Why does this matter? Debert Cook is a woman … a woman of color … a woman of color at the helm of a major golf magazine. She lends her perspective to us in the two-part interview, so that we might enter the world of brown and black golfers, and understand what they feel, experience, and enjoy, within the game that we all love, and sometimes share.

Easily the longest-to-conclude interview I’ve ever done. Brandon Johnson wanted to get it right, so he took his sweet time, and he got it right. Despite my years of study of golf course architecture, I had yet to run across Mr. Johnson, until a friend pointed me in his direction. What came of it, was a narrative thread of an architect who moved through layers of the industry, until he found his well-deserved niche.

It was one of many TRs this year, but what set it apart were the numbers: 10K readers, to be precise. My top-selling piece of 2020. What’s funny is, it didn’t showcase a major championship, nor anything particularly salacious. Somehow, it reached five figures. Cool. No more questions.

I placed this article at number four, three weeks before the tournament was contested. In writing about the Biden cabinet, some pundit noted that it was not, in any sense, pale, male and yale, suggesting that diversity might be a good thing for government. The same can be said for golf. Golf, its writers, and its power players need to be proactive in welcoming people of all ethnicities, gender identification, age, and social strata, to the world’s greatest game. In December, the Women’s Open in Houston concluded the major championship slate for 2020, and it brought a lot to the fore. Two courses were used in tournament proper, for the first time in history at ANY Open championship. The ultimate champion, A Lim Kim, was everything unexpected and exuberant about golf. The venue and conditions were quite challenging, and provided an appropriate conclusion to an unfortunate year in human history.

Tom Doak has written a healthy number of books. Luke Reese has written one. Tom Doak does not write humorous books. Luke Reese could probably not avoid writing a humorous book. For this reason, this pairing of golf book reviews sticks in my head as my favorite book review piece of 2020. I’ve met Tom Doak on three occasions. I don’t suspect that any of them is etched in his memory, but the triumvirate is indelible in my own. As for Luke Reese, we enjoyed a 45-minute conversation on the phone last sprummer (the time between spring and summer) and he truly had me at hello.  Tom Doak’s books are meticulous, attractive, the type that grow in value for intellectual and financial investors. Luke Reese’s collection of anecdotes makes us all better story tellers and historians.

Out of nowhere came Sam Harrop. For me, at least. He might differ, as that would suggest that his life has taken place in nowhere. If there’s anything a failed artiest enjoys, it’s a send-up, a version, of a famous work. What Jake Trout and the Flounders (look them up) did in the 1980s, Sam Harrop does to a higher degree as the 2020s dawn. His golf takes on popular songs are playable, again and again. That means, you won’t tire of them. You will send the YouTube links along to your friends, and you should post them to your social media accounts. Think of them as LP or EP memes. The laughter will come, in gales.

If there’s one thing that I’ve learned over time … please tell me what it is, ’cause I don’t know. Seriously, it’s that an equipment review needs to state its purpose in the very first sentence. The scientists, the engineers, the gear heads, all write from a perspective of precise, limitless data. That is not my style of research nor writing. I’m the reviewer who tells you how the club looks, how it feels at various points in the address, swing, and club toss into oblivion. I’d heard so much about Tour Edge, that I sought them out, and was afforded the opportunity to review their wedges. Funny part is, they came out with a brand new line, from tee to green, three weeks after I turned in this review! Fingers are crossed that they’ll have me back for a second course.

Why another book review piece? This one is different. Ian Andrew, a practicing golf course architect from metro Toronto, has worked with Tom Doak (see above) on St. George’s, in Ontario. He also works on the US side of the border, and is consulting architect at a number of courses. Andrew is as fine an expert on the great Canadian architect, Stanley Thompson, as there is. A Little Madness was his labor of love, and he decided to complete the book when the pandemic arrived. Andrew self-published the book, no mean feat, and the result is worthwhile. It should still be available for purchase so, after reading the review, you might wish to secure your own copy and enjoy a little madness of your own.

This was me, raising the alarm on golf and its tournaments. My concern was for humanity. I, like all other golf aficionados, was thrilled to watch three of four major titles contested on the men’s side, and three more on the women’s. What still bothers me is the notion of normalcy that a return to professional sports conveys. It suggests to all of us that this pandemic isn’t that bad, but it is. It suggests to all of us that sacrifice and avoidance are for other people, but they aren’t. My fear of human response is tempered only by my faith in human ingenuity. Science will save the day, but not for all.

10. An Interview with Bill Coore

A long ways back, Bill Coore called me out of a swamp. Trudging around a site that he and Ben Crenshaw were considering for a course, he decided to answer my interview request with a 45-minute conversation. I was equal parts thrilled and horrified. Thrilled that a fellow Demon Deacon would value my time and questions; horrified that he might take a bad step and disappear forever, into Dagoba. Fortunately, only the former transpired. The pair opted out of that particular site, but eh ones on which they have built courses have been intuitively chosen.