Sweet headcover for a fun film.

‘After that, nothing’s ever intimidated me. Ever.’ – The moment that Tiger Woods lost all fear 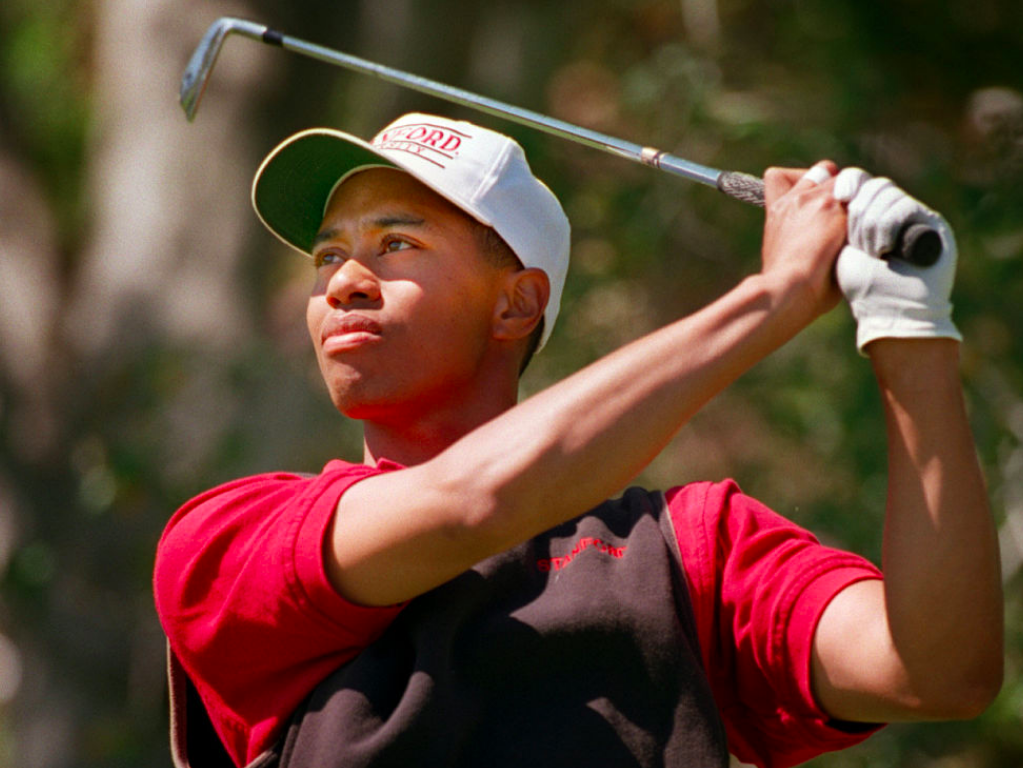 Tiger Woods’ fearlessness on the course has always separated him from the rest, but when did Tiger ‘learn’ this trait? Well in a rare interview, Tiger revealed the exact moment.

At 17-years-old Tiger spoke in an ESPN feature, and was asked by an interviewer: “Does anything ever intimidate you?”

It was at this moment that Woods revealed that when he was 11, the now 15-time-major champion was competing in the 11-12 age division at the Junior Worlds for the first time when a competitor drove the opening green.

“That intimidated the hell out of me” said Woods in the interview.

In the end, however, Tiger beat the player who he was intimidated by, and it was to be at that point that Woods no longer feared anybody any more. Tiger discussed the incident at depth with father Earl, and revealed to the cameras: “My dad and I had a long talk about it. After that, nothing’s ever intimidated me. Ever.”

With 82 PGA Tour victories and 15 major championships at the age of 44, that fearlessness has been at the core of Woods’ incredible success.

Check out the segment below from the ESPN feature which lasts from 4:21-5:02.

The Match 3 odds – Curry and Manning the surprise favorites 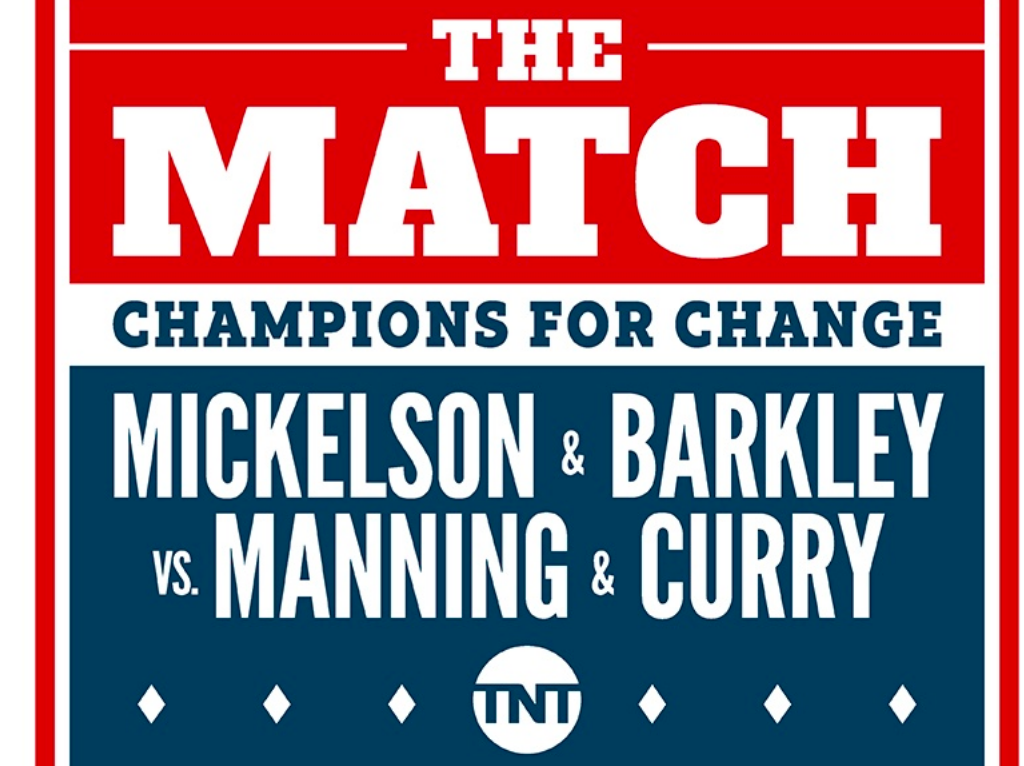 The Match 3 gets underway this Friday, and despite Phil Mickelson being the only professional on show, it’s NBA star Steph Curry and former NFL great Peyton Manning that are favored by the bookies.

The lack of trust surrounding Charles Barkley’s game is undoubtedly the reason for that, and he alongside Mickelson will start as 6/5 (+120) underdogs, with the Curry/Manning team priced at 5/6 (-120).

SportsBettingDime.com has also provided a bunch of fun prop bets which you can get involved in for the occasion. Here’s some of the best (with Barkley featuring plenty!)

ODDS TO WIN “THE MATCH”

ODDS TO HIT THE LONGEST DRIVE (amateurs only)

ODDS CHARLES BARKLEY HITS A BALL IN THE WATER:

ODDS TO MAKE A HOLE IN ONE 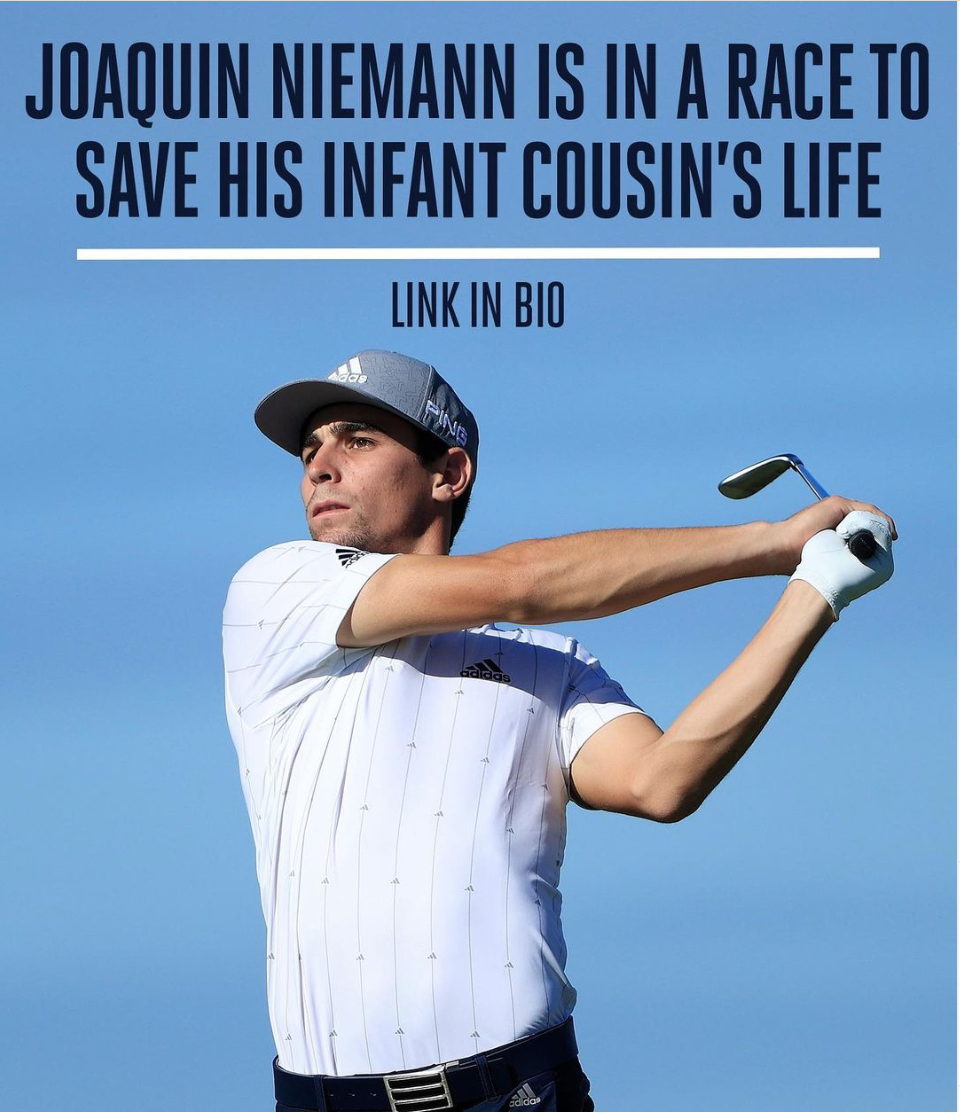 The Shark is JACKED……

Siri, does Brandel have any known aliases? pic.twitter.com/MLOZeJZPNa

It would be the upsets of all upsets……

Losing to this swing will be DEVASTATING ? https://t.co/wuiqHpQU9i